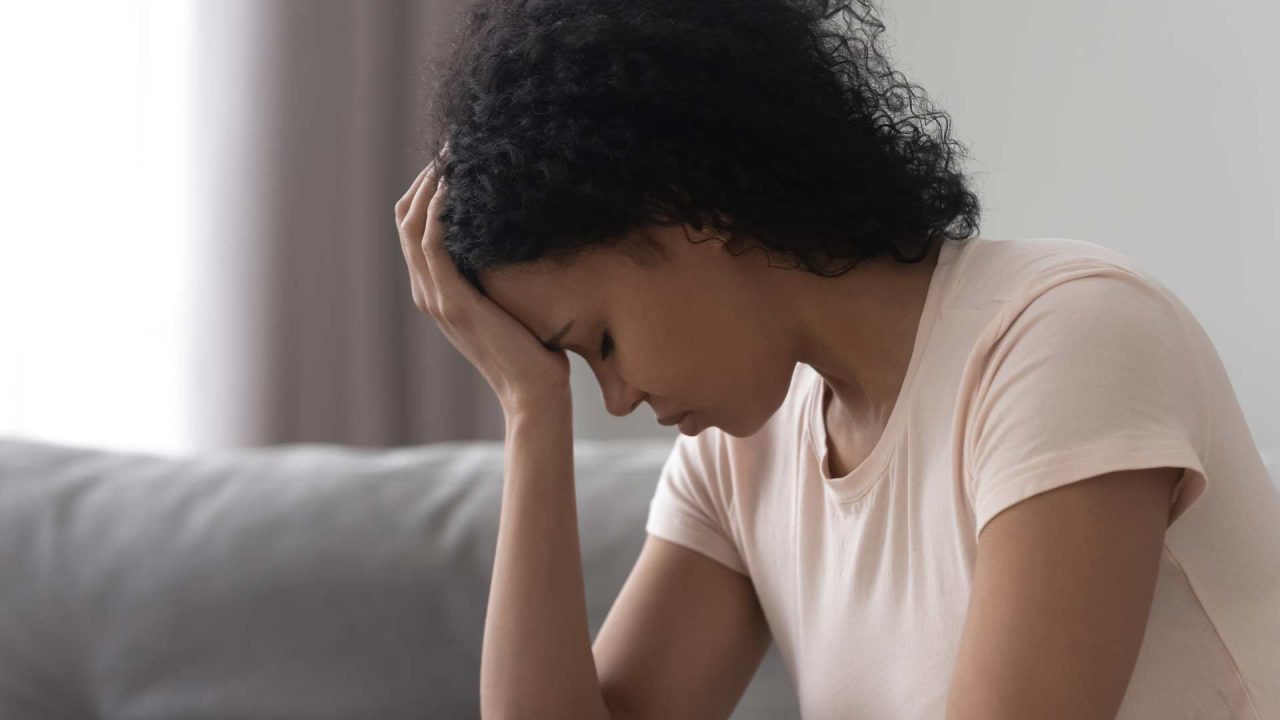 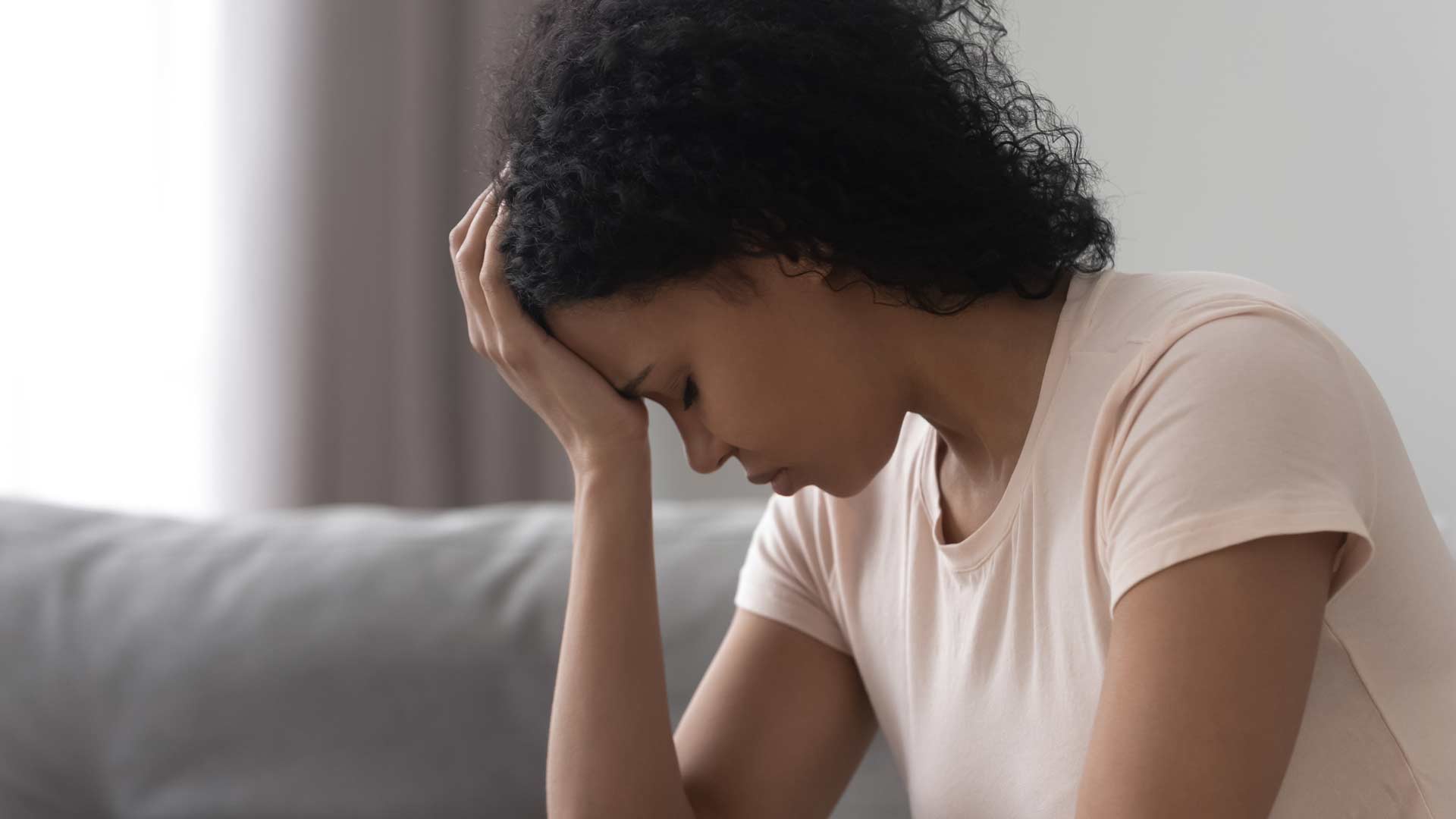 The Planned Parenthood chapter that oversees Alaska is bragging about the work of its “equity team” which is charged with addressing instances of “racism” and so-called “cissexism.”

In 2018, the equity team “was key in gender affirming hormone care being first offered in Alaska, Hawaii, Washington and Idaho that same year,” the article states.

Planned Parenthood has applied its equity efforts towards ensuring that all its volunteers are trained in “abortion values,” “implicit bias,” and “bystander intervention.”

This emphasis on equity comes at a time when Planned Parenthood is grappling with how to deal with its founder, Margaret Sanger. She was a well-known racist who once attended a Ku Klux Klan rally and supported the 1927 U.S. Supreme Court decision that permitted states to sterilize citizens they deemed “unfit” without their consent. She also supported experimenting on 1,500 women in Puerto Rico to test the birth control pill, and advocated the sterilization of “inferior races.”

After defending Sanger in a highly controversial 2019 Wall Street Journal column, the national head of Planned Parenthood, Alexis McGill Johnson reversed course and wrote a column for The New York Times earlier this year in which she attempted to distance the organization from its problematic founder.

Dr. Damarys Espinoza, Director of Equity and Inclusion for the abortion business, picked up on this effort and claimed that Planned Parenthood now has a broad and inclusive outreach “strategy.”

According to the Nov. 21 article on Planned Parenthood’s website, Espinoza said the organization “must be careful to be mindful of our presence and actions within communities, not only currently but of what we have done, said, and represented in the past.”