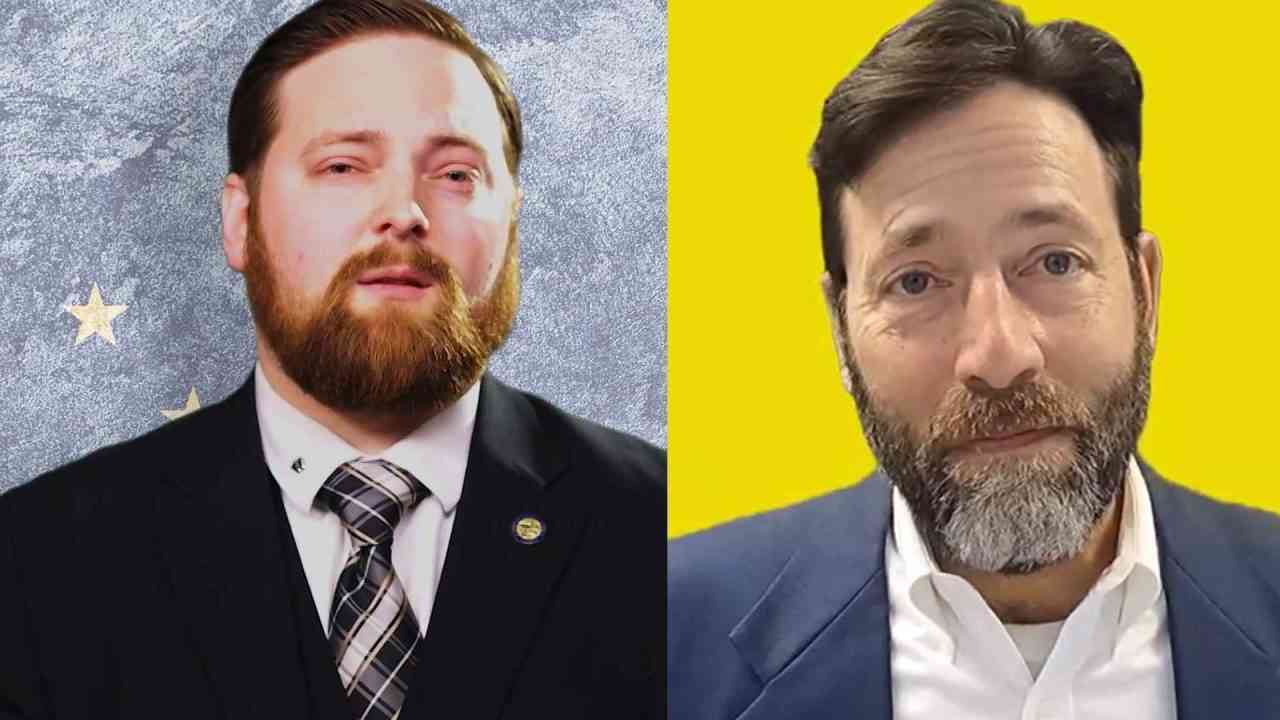 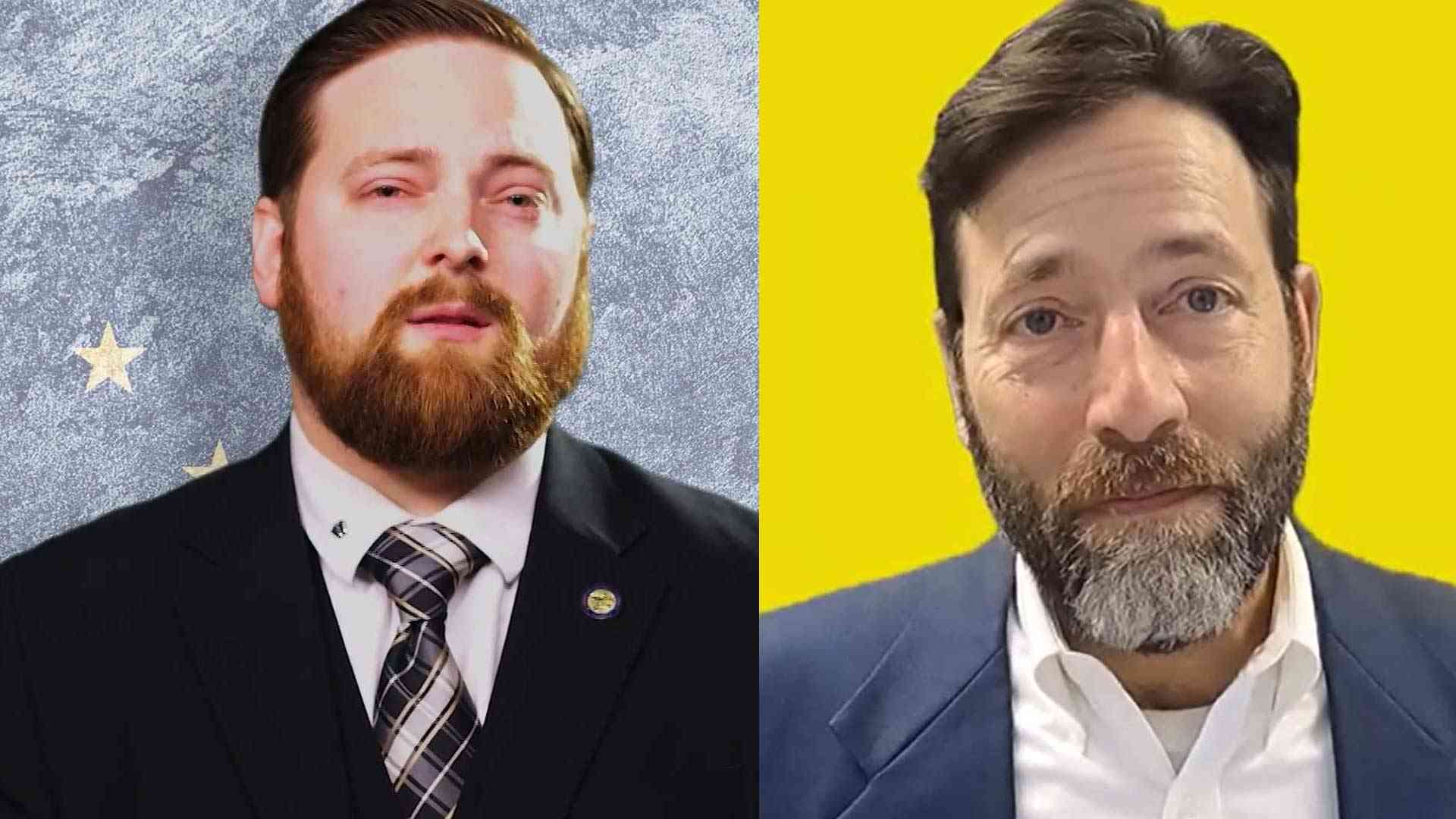 Kurka launched his campaign, Nov. 29, via Miller’s Facebook page and Restoring Liberty website. Over the weekend, there was widespread speculated that Miller might run for Alaska’s top executive spot after stating he had an announcement to make. It turns out he was preparing to throw his weight behind Kurka.

Miller’s ten-minute video begins by blasting Gov. Mike Dunleavy for failing to adequately address Alaska’s voter integrity issues, shutting down churches and businesses during the initial phases of the COVID outbreak and for “waiving the white flag” on cutting the budget.

“We need to have that candidate who is going to do exactly what I talked about. Stand with integrity, stand with principle, be inflexible in the face of pressure,” Miller said. “And I believe that candidate is Representative Christopher Kurka. He’s young, but principled. I’ve worked with him for years. He is ready for the challenge. He’s a lifelong, third-generation Alaskan. He is ready to stand for what it right.”

“These are unusual times – calls for unusual candidates. You don’t normally find somebody – maybe as young as Chris, maybe just a first termer in the legislature wanting to run for governor,” Miller added. “I think Christopher Kurka has the integrity and strength and certainly the motivation to see this through.”

Elected to Alaska’s State House in 2020, Kurka is a principled, pro-liberty, small government and pro-life Republican legislator. The former director of Alaska Right to Life is widely regarded as one of the most conservative legislators in Juneau, consistently supporting smaller state budgets, gun rights, election integrity, judicial selection reform, medical freedom and a full statutory PFD.

In his first foray into politics, at age 33, Kurka easily defeated Democrat Jamin Burton to win Wasilla’s State House District seat 7 in 2020. Kurka took 74% of the vote in the general election and assumed office in January 2021. His current term ends in January 2023.

Kurka has stated that he believes “life begins at conception and that it is the government’s job to protect every innocent human life.” Additionally, he said he believes strongly in upholding parental rights, the nuclear family and school choice.

Kurka is also keenly interested in tackling crime by exploring criminal justice reform which puts a focus on restitution for victims. Other high priorities are opening up more of Alaska’s land for private ownership, championing Second Amendment rights and moving the state capital out of Juneau.

Born in Anchorage and raised in Eagle River along with his eight siblings, Kurka later built a home in the Mat-Su with his wife Haylee where the couple is raising a young family. He has been involved in numerous political campaigns, including Joe Miller’s Senate bid in both 2010 and 2014. He also sat on the Board of Director’s and was vice president of Alaska Right to Life before becoming the executive director in 2013.

To learn more about Kurka’s campaign and position statements, visit his website at www.ChristopherKurka.com.