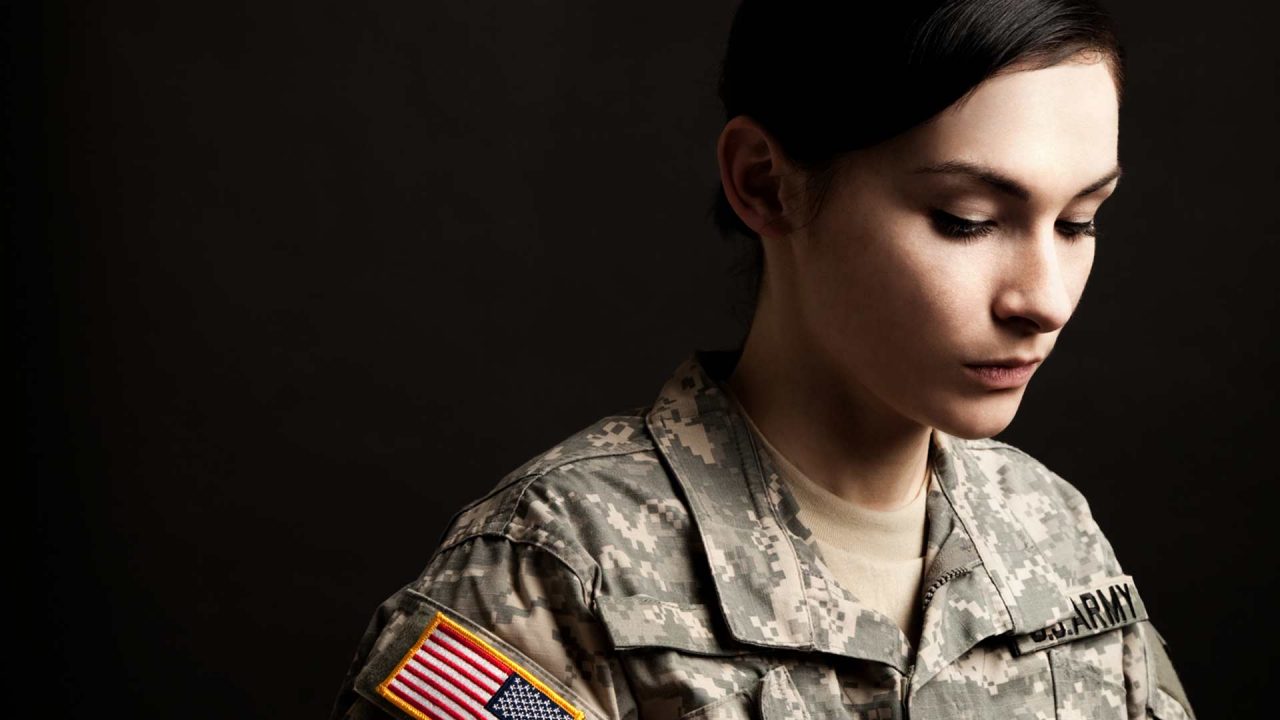 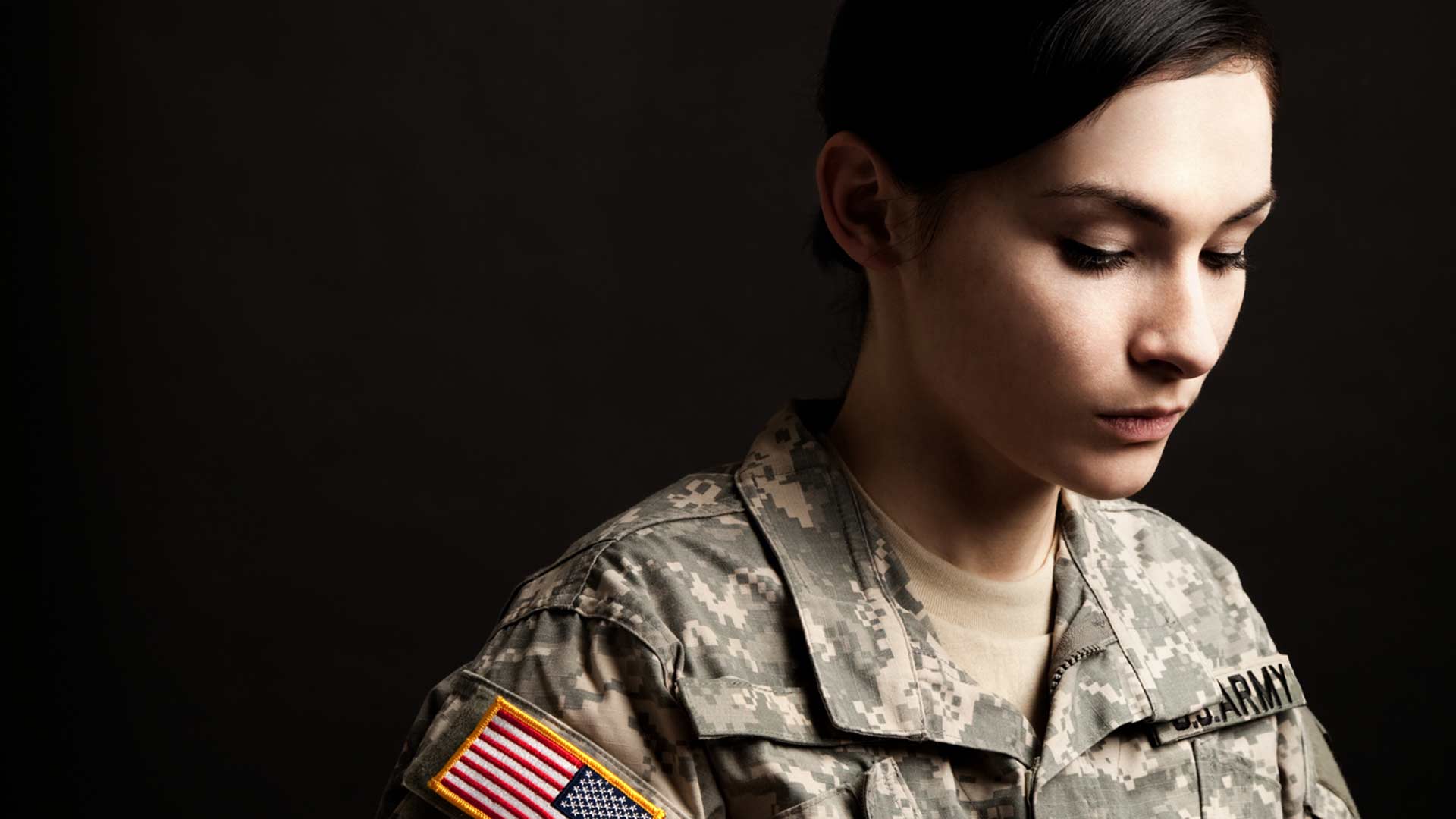 Women will not be forced to register for the military draft, after the final version of the annual defense policy bill passed the House on Dec. 7.

A group of Republican lawmakers successfully removed the requirement which would have allowed the nation to draft women in times of war. This marked a change from the National Defense Authorization Act passed by the House in September. That earlier version was supported by many Republicans, including Alaska Rep. Don Young. The Senate, however, was opposed, thereby forcing the House to compromise and ultimately nix the women’s draft.

Mandating that women sign up for the Selective Service was seen by many on the left as a women’s rights and equity issue. They also claimed that it would improve military readiness.

Retired Lt. Gen. Jerry Boykin destroyed this argument in an essay written earlier this year for Family Research Council. Co-authored with Mary Beth Waddell, the essay notes that forcing women into the draft is all about “advancing a social agenda through our military,” even as it erodes combat effectiveness.

Additionally, they argued that there are already more than enough men to draft if there were a major conflict which required a doubling of military personnel to 5 million soldiers. That would only necessitate an additional 1.4% of the U.S. male population.

Rep. Young praised the final version of the bill after its passage on Dec. 7, but remained silent on the issue of drafting women. Instead, he focused on the fact that the bill removes the ability of military commanders to take guns away from servicemembers suspected of domestic abuse. Young said such “red flag” provisions are a violation of Second Amendment rights.

“I’m pleased to share that following the advocacy of myself and my Republican colleagues, the “red flag laws” dropped into the National Defense Authorization Act (NDAA) by House Democrats have been TOTALLY REMOVED,” Young stated on his Facebook page. “I would not have supported final passage of an NDAA that threatened the basic rights of the men and women who we trust to defend this great nation.”

Also dropped in the final version of the defense bill was the creation of an Office of Countering Extremism to root out unwanted ideologies among military servicemembers. Republicans expressed concern that such an office would unfairly target conservative servicemembers.

Additionally, the bill preserved a Republican provision that prohibits the dishonorable discharge of soldiers who decline to submit to President Biden’s COVID vax mandate.

The final House version passed with the support of 194 Republicans and 169 Democrats. It authorizes the spending of $768 billon for national defense. The bill now heads to the Senate where it needs 60 votes to pass.