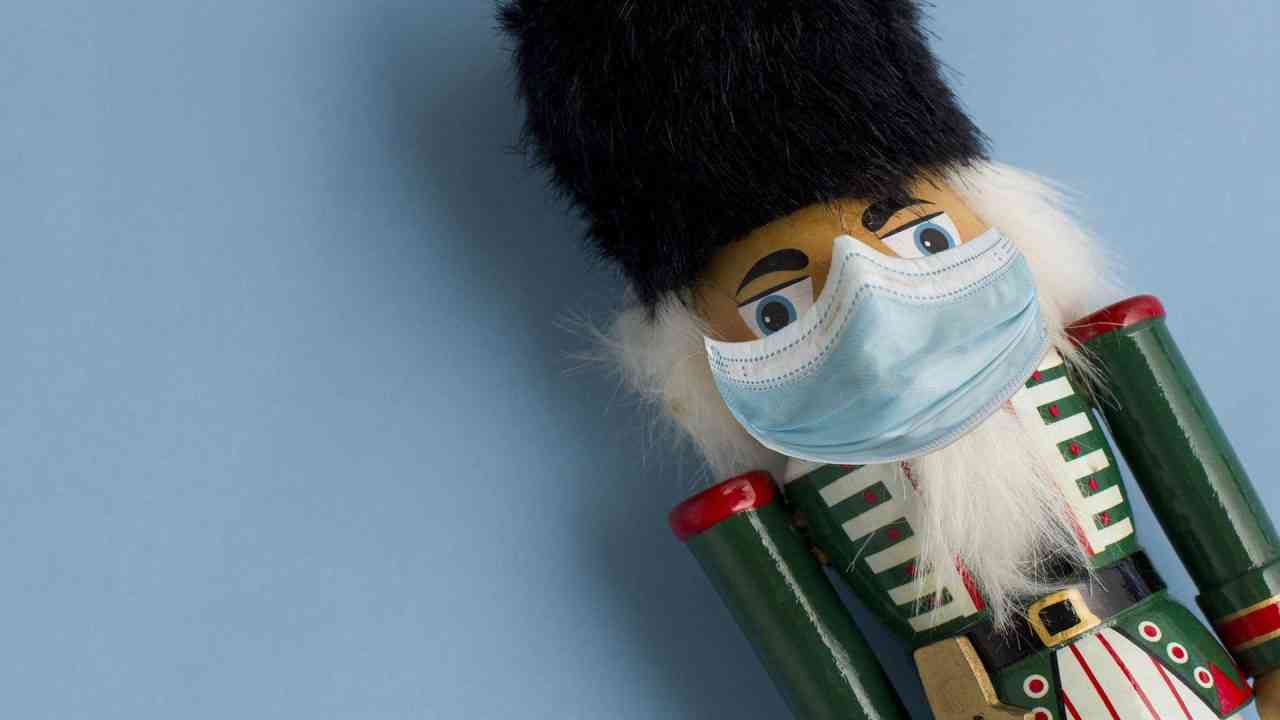 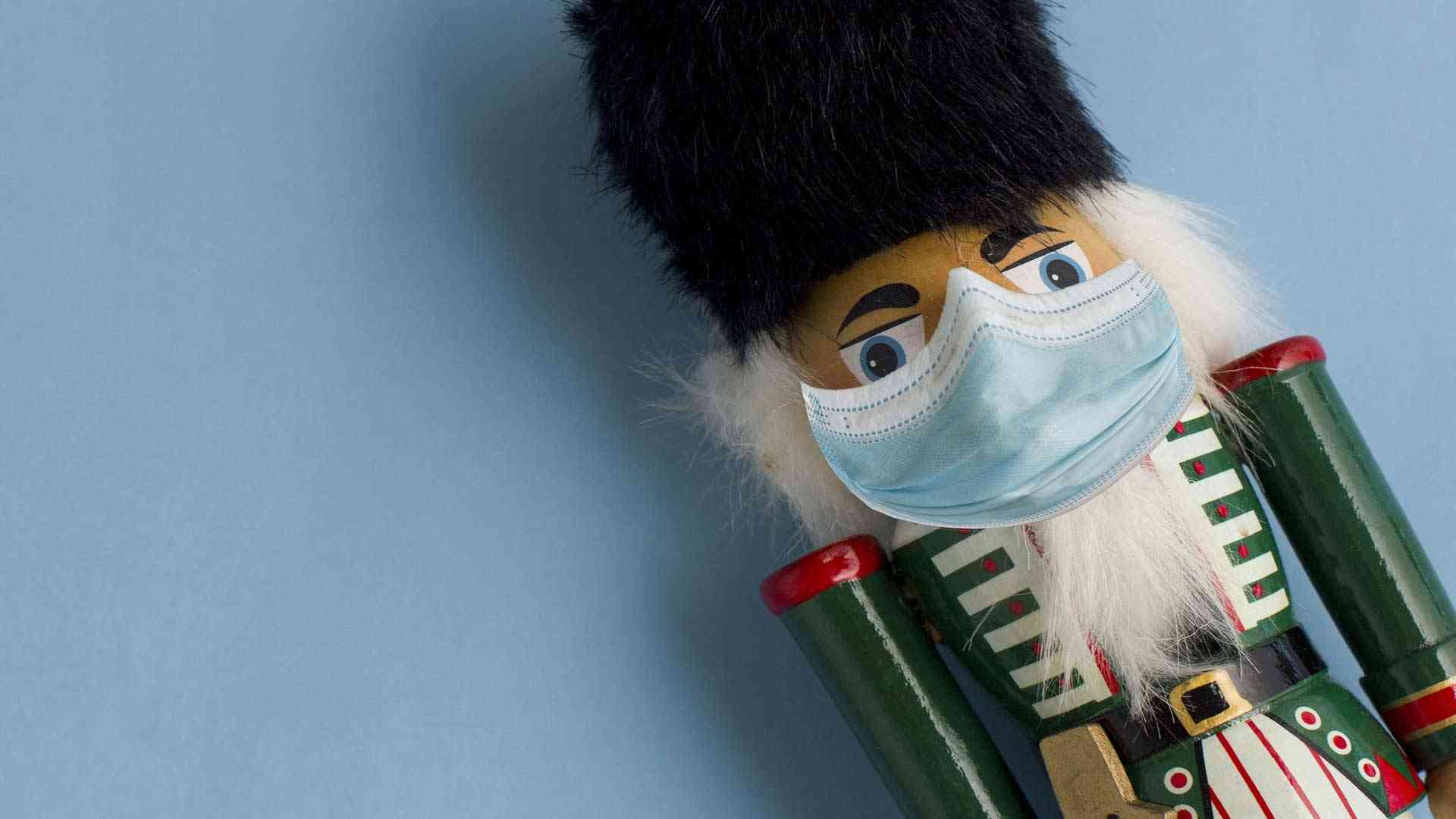 The 33rd annual Homer Nutcracker Ballet spread some holiday division last week when non-vaxxed theater goers were cordoned off from the vaxxed upon entering the Homer High School theater, Dec. 3-5.

Alaska gubernatorial candidate Rep. Christopher Kurka caught wind of the segregated performances from some of his Kenai Peninsula supporters and then released a scathing critique of theater organizers for choosing to separate the community based on who has submitted to the COVID jab. Kurka said it “hearkens back to segregation and Jim-Crow.”

Tickets for the event were sold in several locations on the Kenai Peninsula. The official Facebook page for the performance stated that masks were required for those ages two years old and up, and that seating in a “vaccinated section” was available during the show.

Apparently, that message was not relayed to several patrons who purchased tickets prior to the performance.

“When Ballet ticketholders purchased tickets in Soldotna, the business asked them to identify if they received a COVID-19 shot, but did not necessarily inform folks that the ‘unvaccinated,’ would be separated from those with general admission,” Kurka posted to his campaign Facebook page on Dec. 11. “On the day of the performance those who did not wish to share their private medical information and those who reported not receiving COVID-19 shots were forced to segregate from the so-called ‘Vaxxed’ patrons and were forced to take seats in the rear of the theater.”

“How did we arrive at this place?” Kurka asked. “Not since the days of Jim-Crow and racial-segregation have we seen such a disgraceful disregard for the civil-rights of our fellow citizens.”

Organizers of the Homer Nutcracker Ballet had not responded to questions sent by the Watchman as of publication.

Kurka blamed Dunleavy and his Chief Medical Officer Anne Zink, along with legislative leaders for executing a “coordinated attack against Alaskan liberty, sowing the fear-soaked seeds of tyranny – a deadly weed which now poisons communities throughout our beloved state.”

If elected in 2022, Kurka said he would “not allow individuals, institutions, organizations, businesses, or political subdivisions of the state, to trample the constitutionally protected rights, freedoms or dignity of Alaskans and their families. “

“Under my Administration, violations of our rights will be swiftly investigated, and fully prosecuted,” he said. “We must stop the outrageous attacks on freedom to make our own healthcare choices. Anne Zink and the Dunleavy administration will not stop in their effort to eviscerate our healthcare freedoms.”

Elected to Alaska’s State House in 2020 to as a representative from Wasilla, Kurka announced his run for governor on Nov. 29 with a widely reported endorsement from former Tea Party candidate for U.S. Senate Joe Miller.

Kurka is regarded as one of the most conservative members of the State House. He is running for governor on a pro-liberty, small government and pro-Second Amendment platform. The former director of Alaska Right to Life also favors strong legal protections for the unborn, smaller state budgets, election integrity reform, judicial selection overhaul, medical freedom protections and a full statutory PFD.