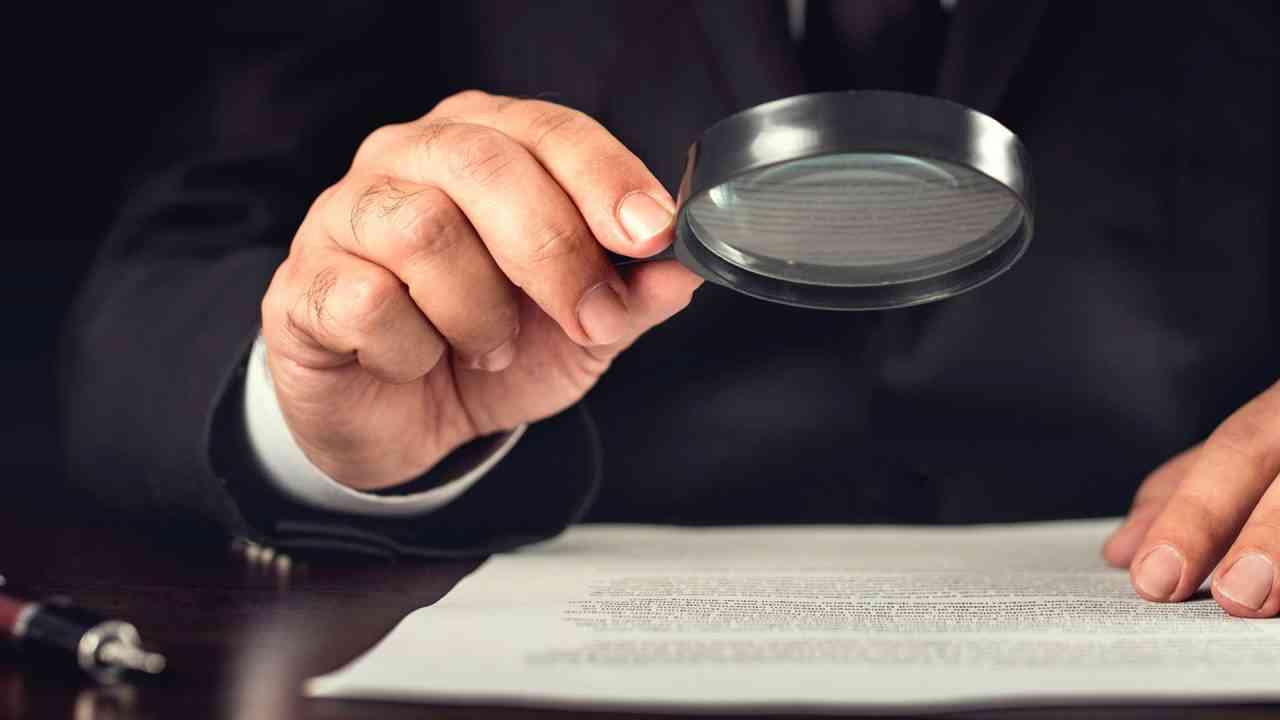 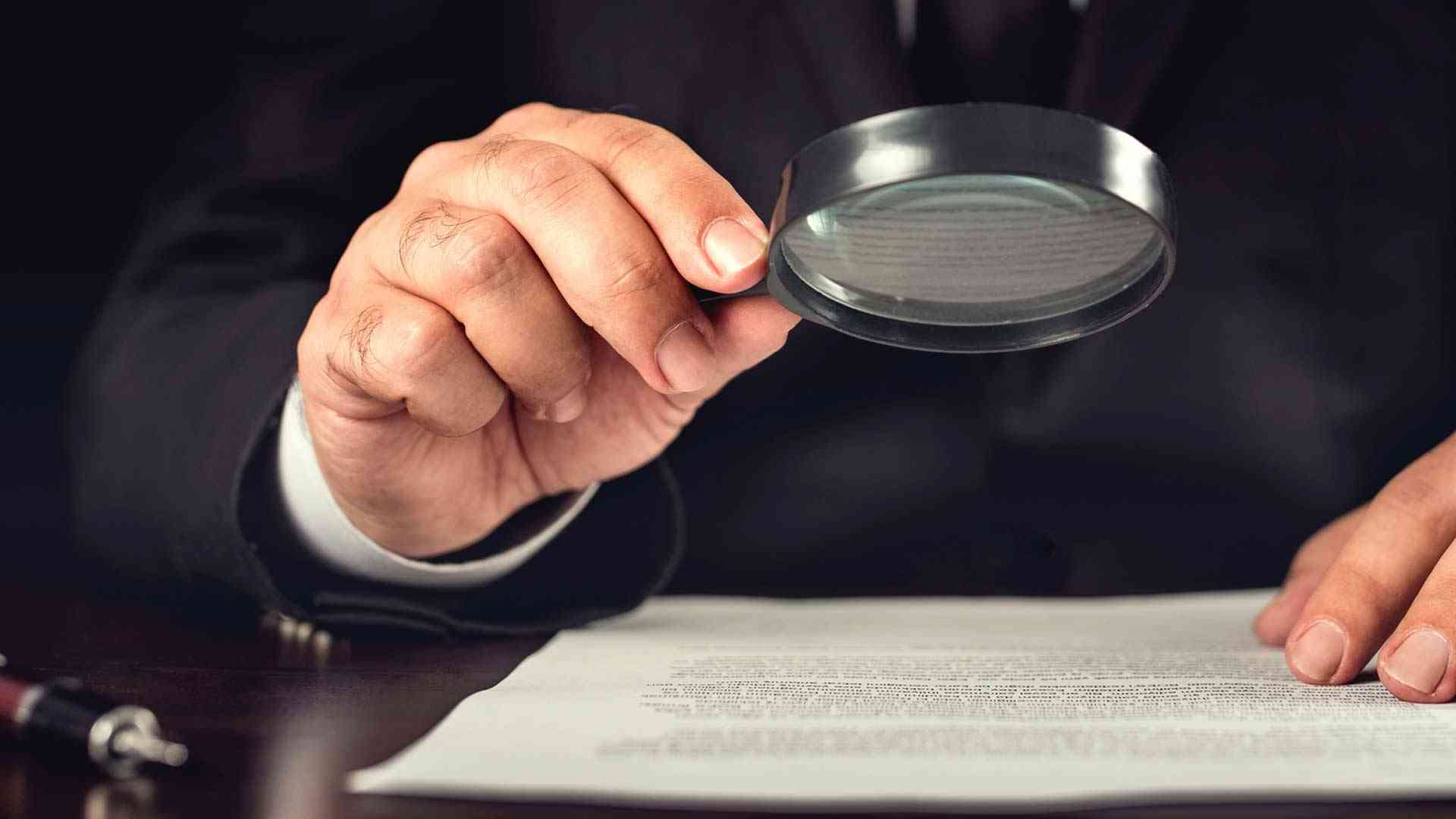 It turns out not many Juneau residents are interested in trying to decipher whether unconscious racism secretly taints various proposed ordinances or policies in Alaska’s capital city.

On Dec. 15, the Juneau Assembly was expected to name someone to sit on its seven-member “Systemic Racism Review Committee.” Only one person applied to fill the vacant seat, however, which led the city council to postpone filling the slot until at least February and possibly later.

Organized earlier this year, committee members serve three-year terms in which they are expected to highlight perceived racism and inequalities they feel might be embedded in proposed legislation before the Juneau Assembly.

The Assembly approved the committee in August 2020, to fight so-called “systemic racism.”

The seven-member committee reads over proposed legislation and offers opinions to the Assembly before it takes action or holds public hearings, although this process can be overridden if the Assembly deems it necessary due to time constraints.

Critics of systemic racism theory argue that it is intentionally ill defined and vague in order to undermine ideas, people and legislation without identifying actual objective instances of racism. In essence, one can be guilty of promoting systemic racism without even knowing it. The idea is often used as a political tool by leftist organizations to undermine certain groups, individuals, laws or policies they disagree with.