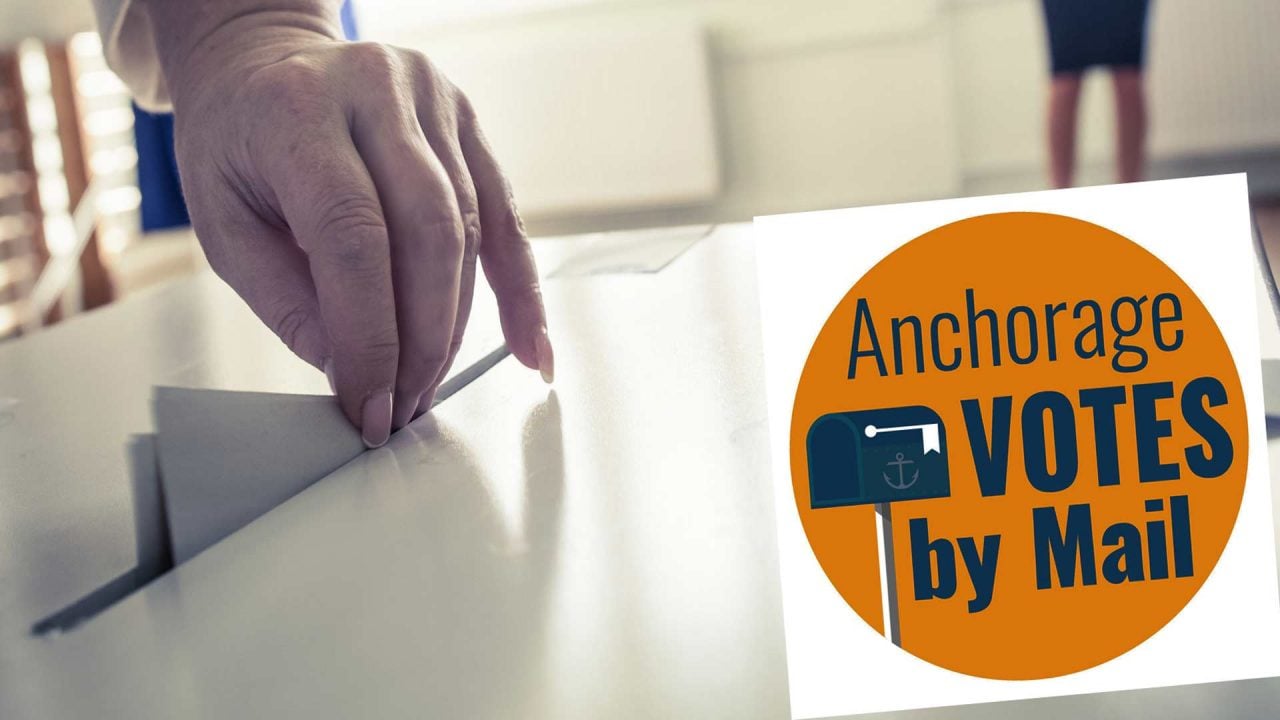 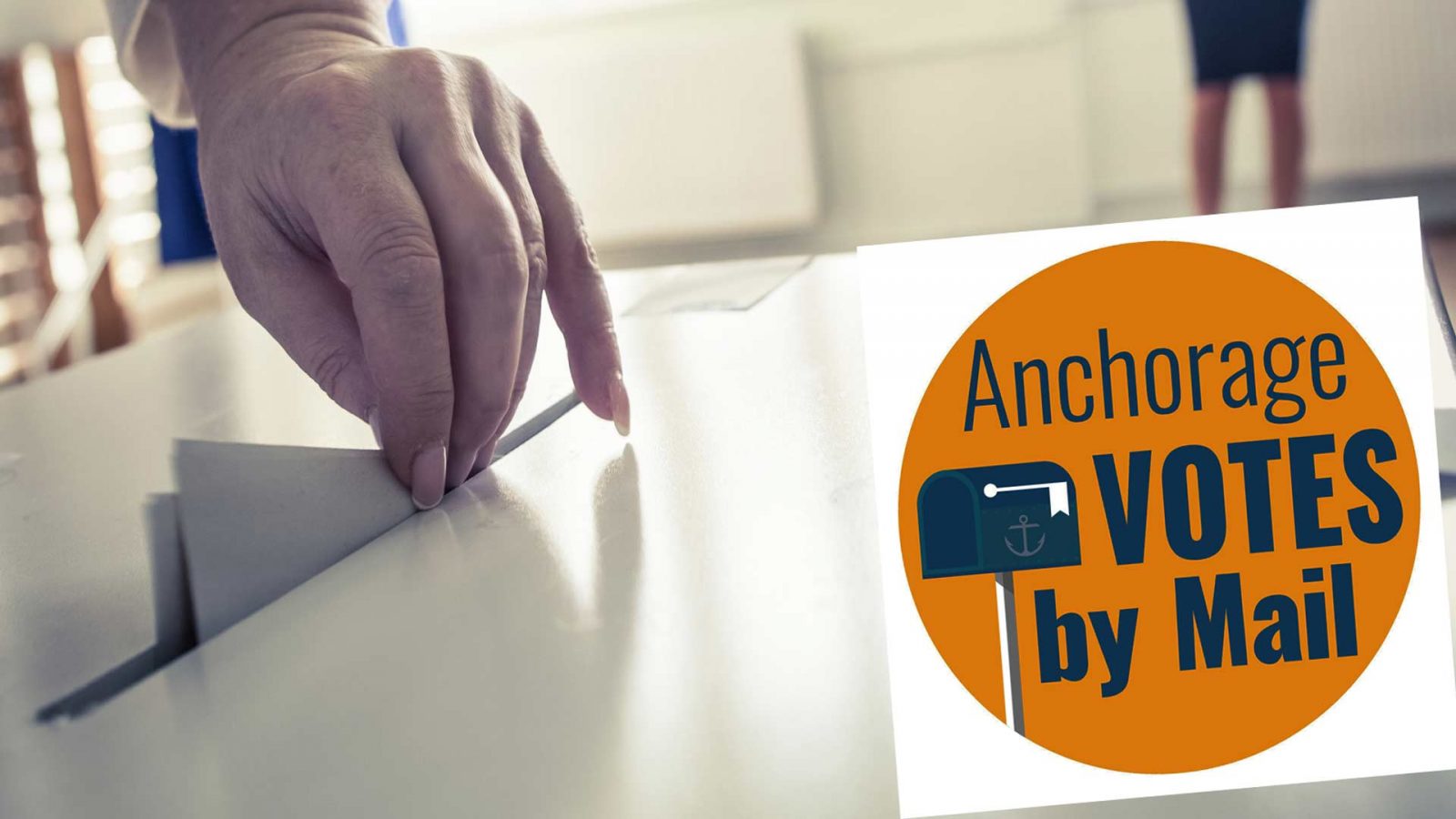 Municipal Clerk Barbara Jones wants to change the way the city conducts its elections. She was angered during the mayoral race this past spring, claiming in a report to the Anchorage Assembly that there were too many election observers who slowed down the tabulation process with questions and objections to how she and her staff conducted the election.

Now Jones wants the Assembly to alter election law by giving her more power to restrict the activity of observers. On Dec. 21, the Assembly will hold a second public hearing on the proposed changes.

If approved, they would limit who can assist a voter in casting a vote. In particular, it states that a friend cannot help a voter if they are also the voter’s employer, an official from the voter’s union, a candidate for office in the election or a campaign worker for a candidate.

Other changes include prohibiting election observers from recording images, sound or taking photos within all polling locations, the vote center or return locations. There is no mention of the live video feed at the election center, which the clerk turns off each night. Mayor Dave Bronson has called for the camera and feed to remain on and accessible to the public 24/7 throughout the vote tabulation period in order to maximize transparency.

— The next Anchorage Assembly meeting is scheduled for Dec. 21, 5 p.m., at the Assembly Chambers in the lower level of the Loussac Library. Click here for information on how to participate.

— Click here to read the proposed revisions to election code.