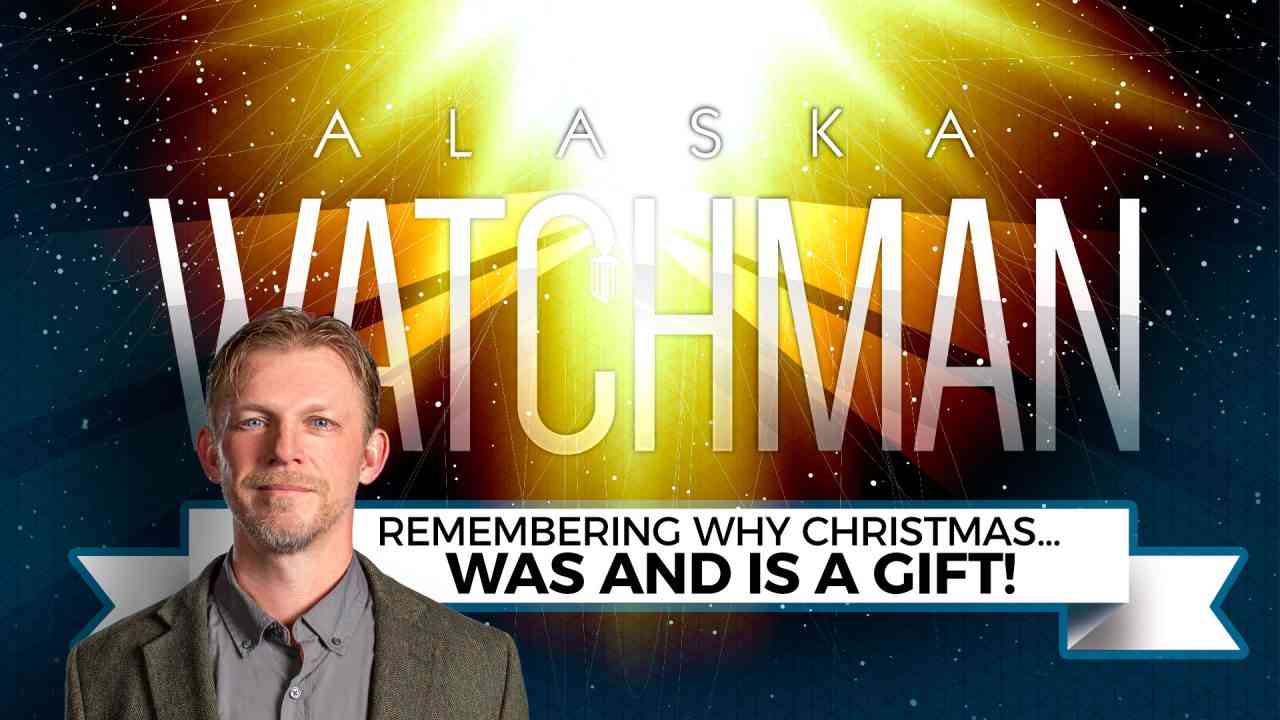 Christmas is an extraordinary gift to the world 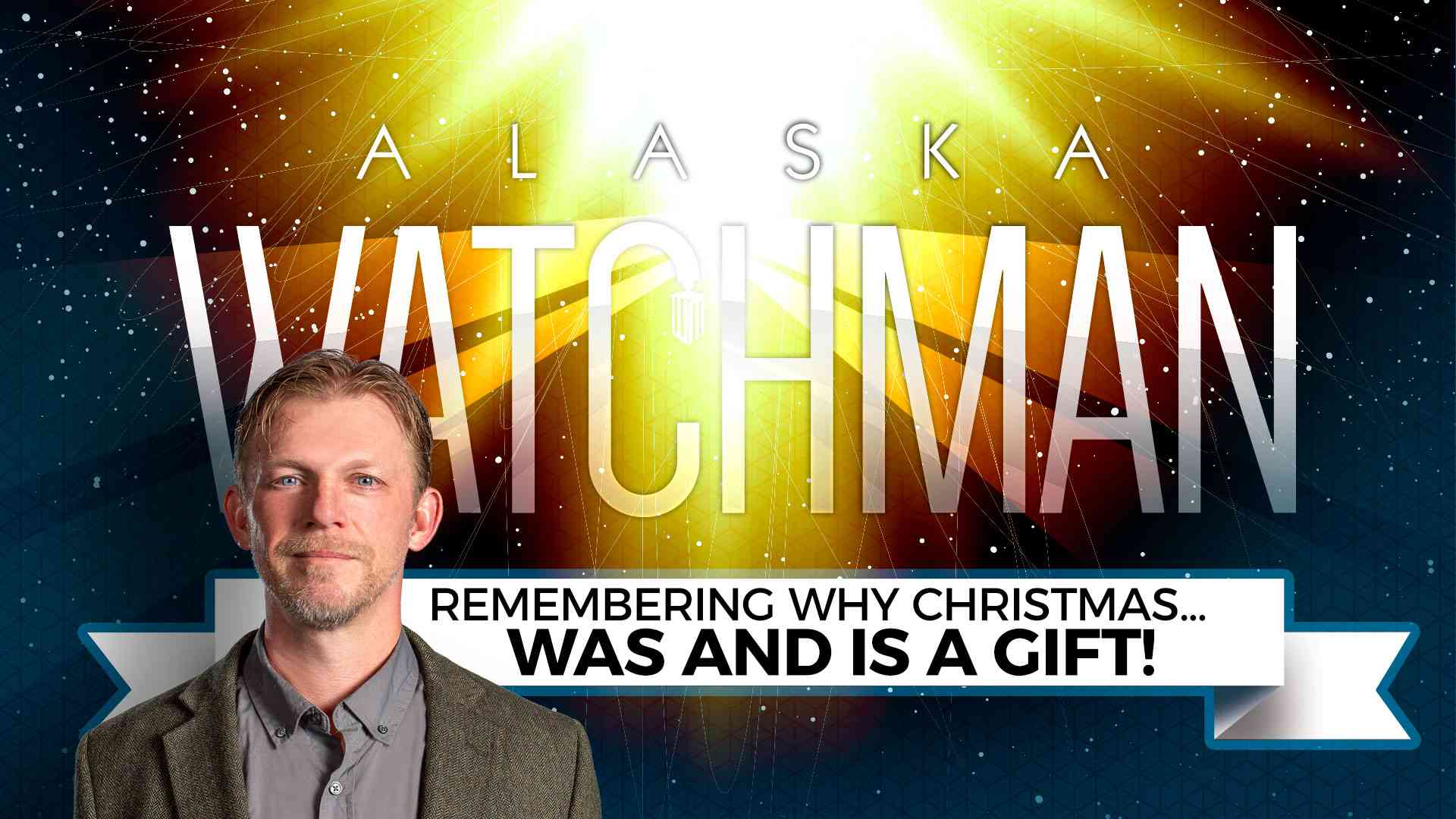 Christmas is the most recognized and anticipated day on the planet – encompassing all nationalities, races and languages, and observed across nearly 200 nations.

Gathered with friends and family, billions of people decorate with lights, exchange gifts and pull out all stops to feast and celebrate. Christmas carols literally echo across all seven continents.

“In this sense, Christmas is a profound affirmation of “Emmanuel.” God WITH us. “

But why? What motivates and inspires this unrivaled phenomenon that closes out each year?

At the core, the unmatched celebration of Christmas derives from an extraordinary belief about human history. It is not shared by all, but nearly everyone feels the effect. There would be no such thing as Christmas were it not for this abiding belief, handed down through 20 centuries, that the Creator of the universe entered into the time and space and grit of human history.

It’s an extraordinary belief; that the living God would join the story of mankind, and forever alter its course, not as a conquering warrior or bejeweled and unassailable emperor. Rather, he arrived weak and small and naked – an utterly vulnerable and dependent baby, born into poverty and amid life-threatening political oppression. This belief contains a message that is unique among the world’s religions, for it asserts that God is not only a mighty ruler, or powerful force existing somewhere out there… but he is as close as a brother and friend.

In this sense, Christmas is a profound affirmation of “Emmanuel.” God WITH us.

As we near the end of another tumultuous and deeply divisive year, let those who can draw strength and inspiration from this holy day. It began as a gift to all mankind – a promise of redemption and salvation.

May it draw forth our very best, inspiring gratitude and a determination to care for others, to open our hearts and homes, to be generous with our time and treasure – to give back some portion of that love which was first shown to us.