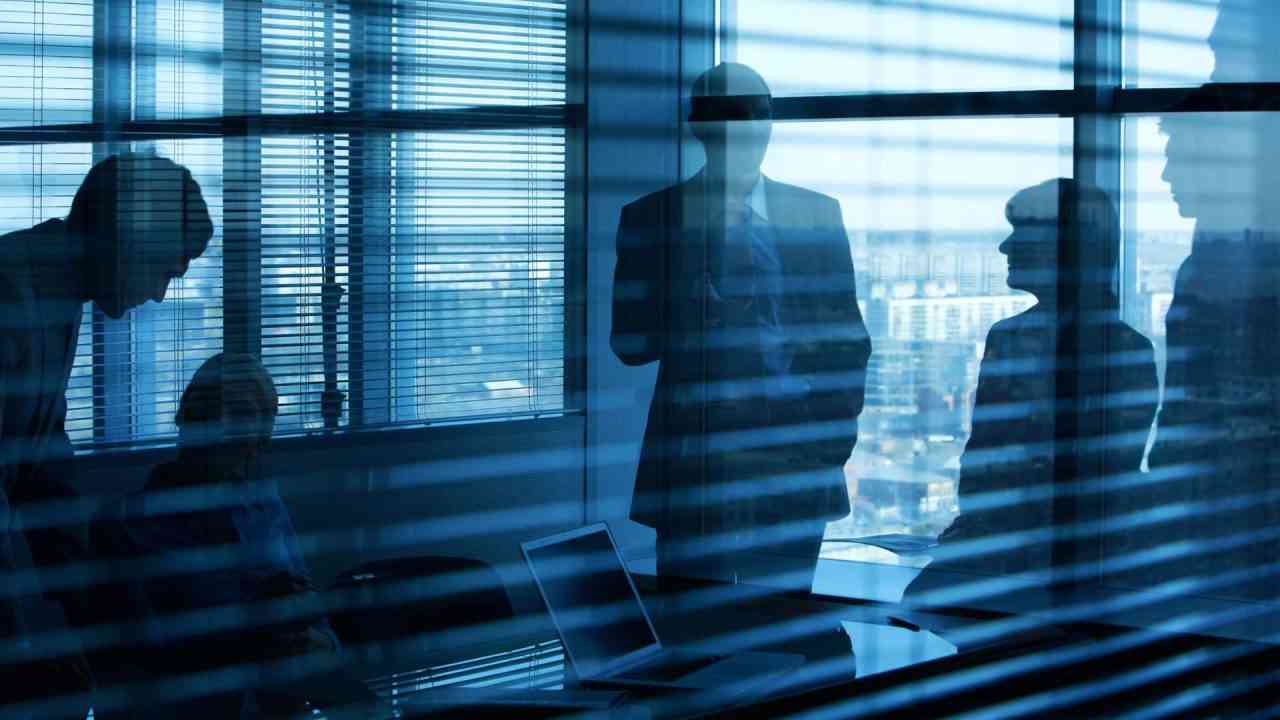 Alaska’s entrenched governmental bureaucrats must be weeded out 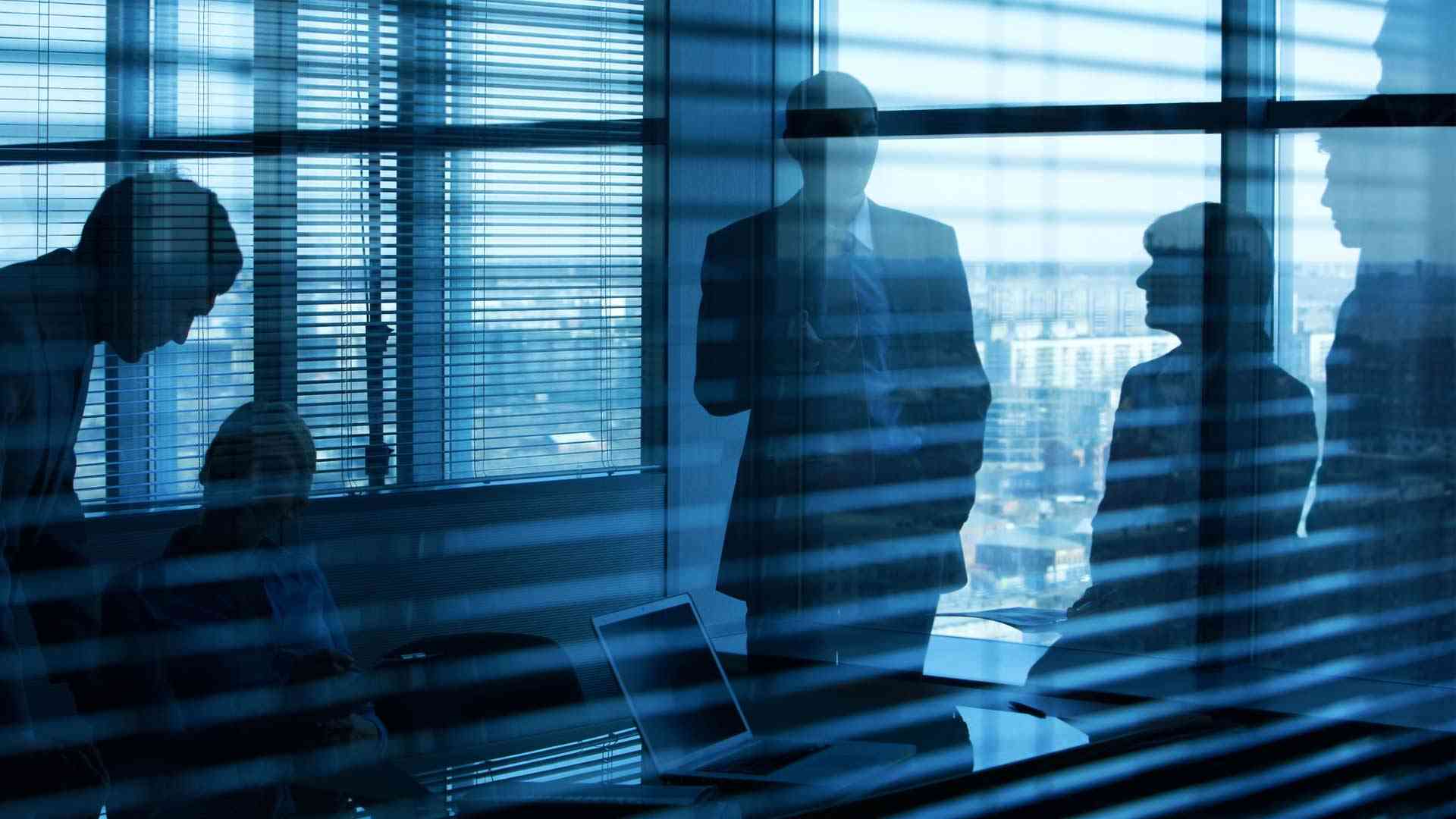 Behind every elected official, whether governor or school board member, lies a powerful network of entrenched governmental employees who direct the day-to-day operations of representative democracy.

The problem, however, is that these bureaucrats often have their own agenda, which does not always reflect the will of our public servants or those who elected them to office.

Part of the solution is for elected officials to thoroughly vet and evaluate – department by department – just who works for them.

We see this happen when conservative school board members discover that long-time educational bureaucrats are pushing controversial curriculum through lesser-known school district committees and subcommittees. This dynamic may also be in play with an upcoming health summit being organized by the state in partnership with the Alaska Native Tribal Health Consortium. While Gov. Dunleavy claims to be a pro-life conservative, his bureaucratic underlings have managed to include Planned Parenthood abortion advocates and LGBTQ activists as speakers at the February conference.

Part of the solution is for elected officials to thoroughly vet and evaluate – department by department – just who works for them. Do these bureaucrats actively subvert their goals? Do they harness public funds for an agenda opposed by the administration or elected body?

Draining the so-called “swamp” is not only about electing candidates with conservative platforms, but rather men and women who have the courage and backbone to actively pull the tangled weeds from vast bureaucratic webs they inherit from previous administrations and governing bodies.

This difficult and time-consuming work is critical if politicians are to avoid being actively undermined by enemies within the ranks.