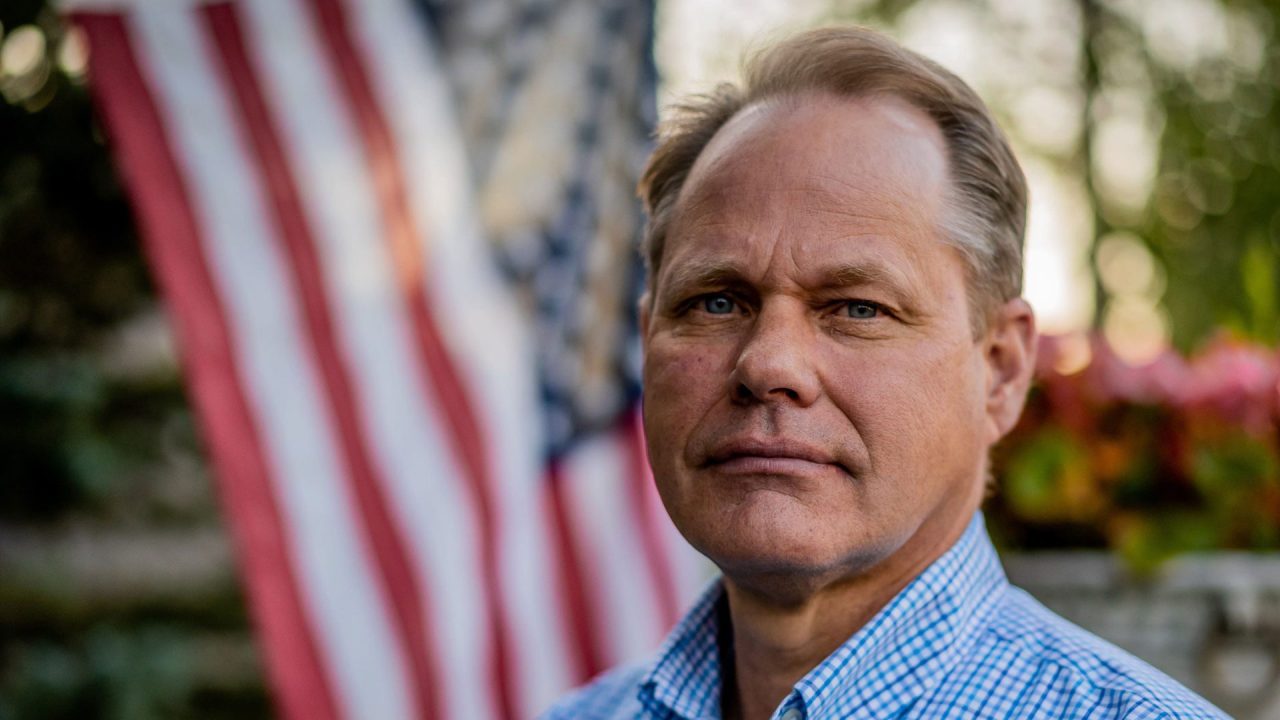 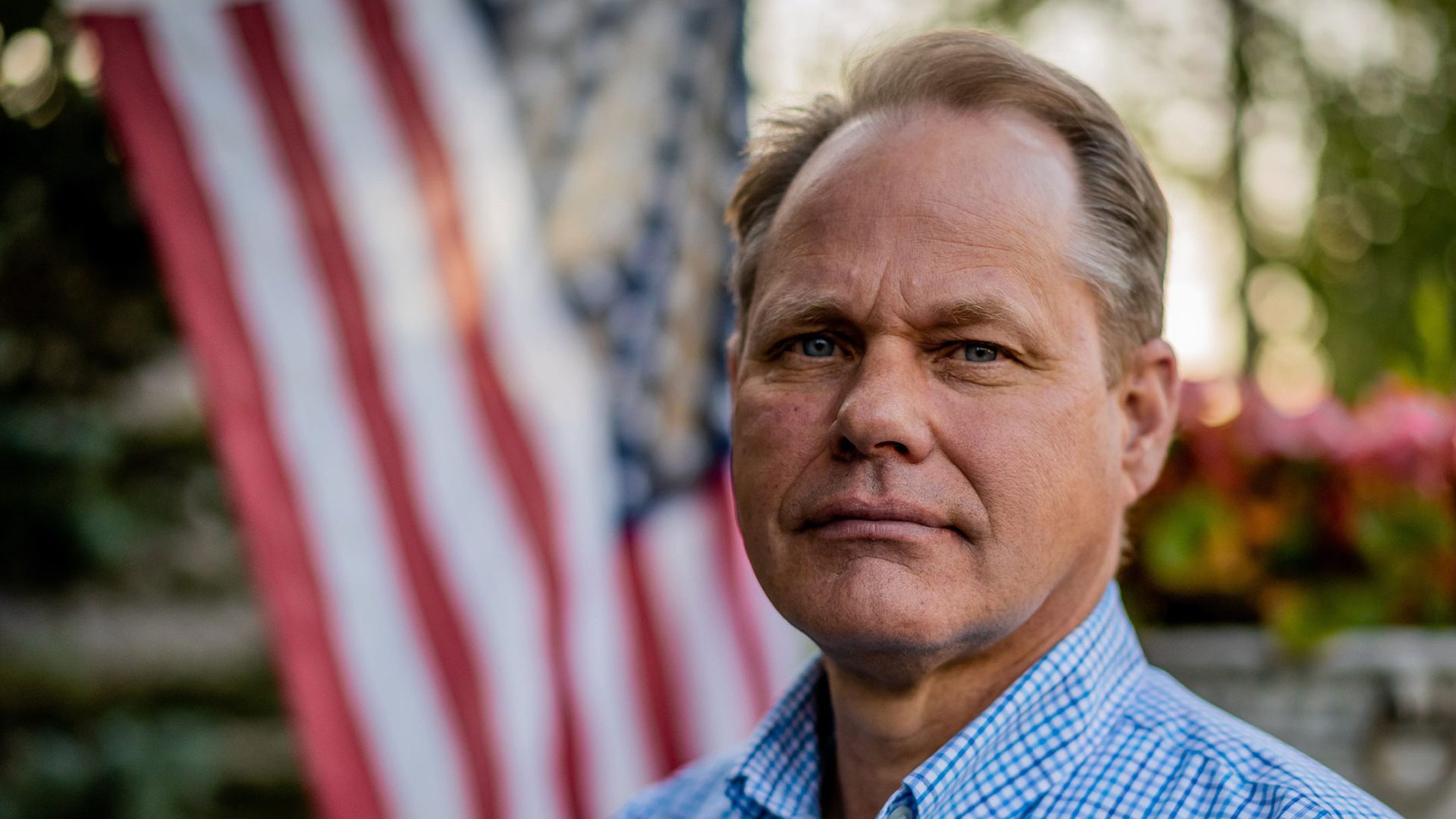 Anchorage Mayor Dave Bronson has submitted an ordinance to the Anchorage Assembly that would amend the city’s charter to make the Municipal Clerk an elected position. Currently, the clerk is appointed by the Assembly and supervises all municipal elections. The ordinance would require that the clerk be elected by voters.

“The Municipal Clerk serves an important role in the administration, supervision, and execution of our elections. Anchorage voters should have a say in who does this job,” Bronson said in a Dec. 30 statement. “Having the clerk elected by the people will improve transparency, create accountability, and increase trust in the democratic process.”

Under the ordinance, the clerk would be elected for a three-year term. Candidates for the position would need to be a qualified Anchorage voter, a resident of the city for at least two years before the election, and maintain residency in Anchorage while in office.

Since the mayor’s ordinance proposes a change to the city charter, it requires a two-thirds vote by the Assembly, and an affirmative vote by a majority of voters. If the Assembly passes it, a ballot proposition would appear on the April 5, 2022, election giving Anchorage voters a choice on whether the clerk should be an elected position.

“I urge the Assembly to allow the voters of Anchorage have their say on this issue,” Bronson said. “Clerks around our country are elected by the people, it is time Anchorage does the same.”

Bronson has had several disputes with the current Municipal Clerk Barbara Jones. When successfully running for the mayoral office this past spring, Bronson’s campaign team raised multiple complaints with Jones about how the election was being conducted, including the fact that she cut off the live video feed in the election center each night. Jones later complained to the Assembly that she felt harassed during the election.