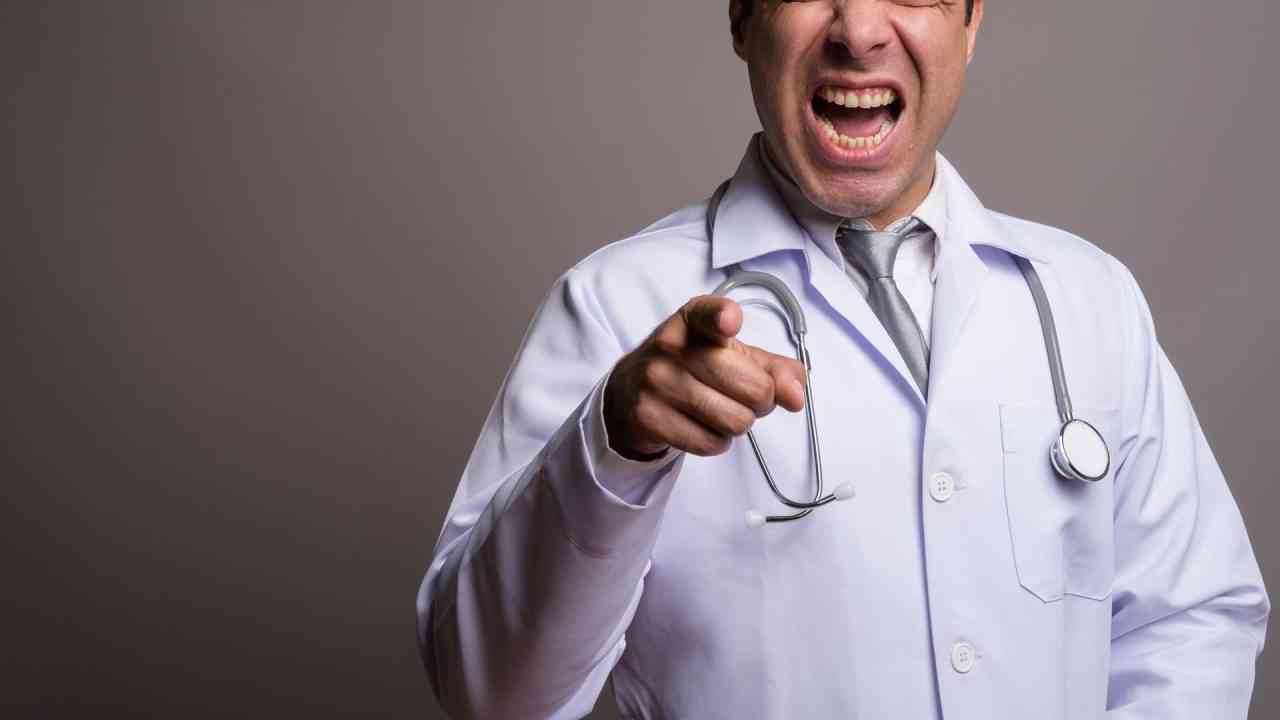 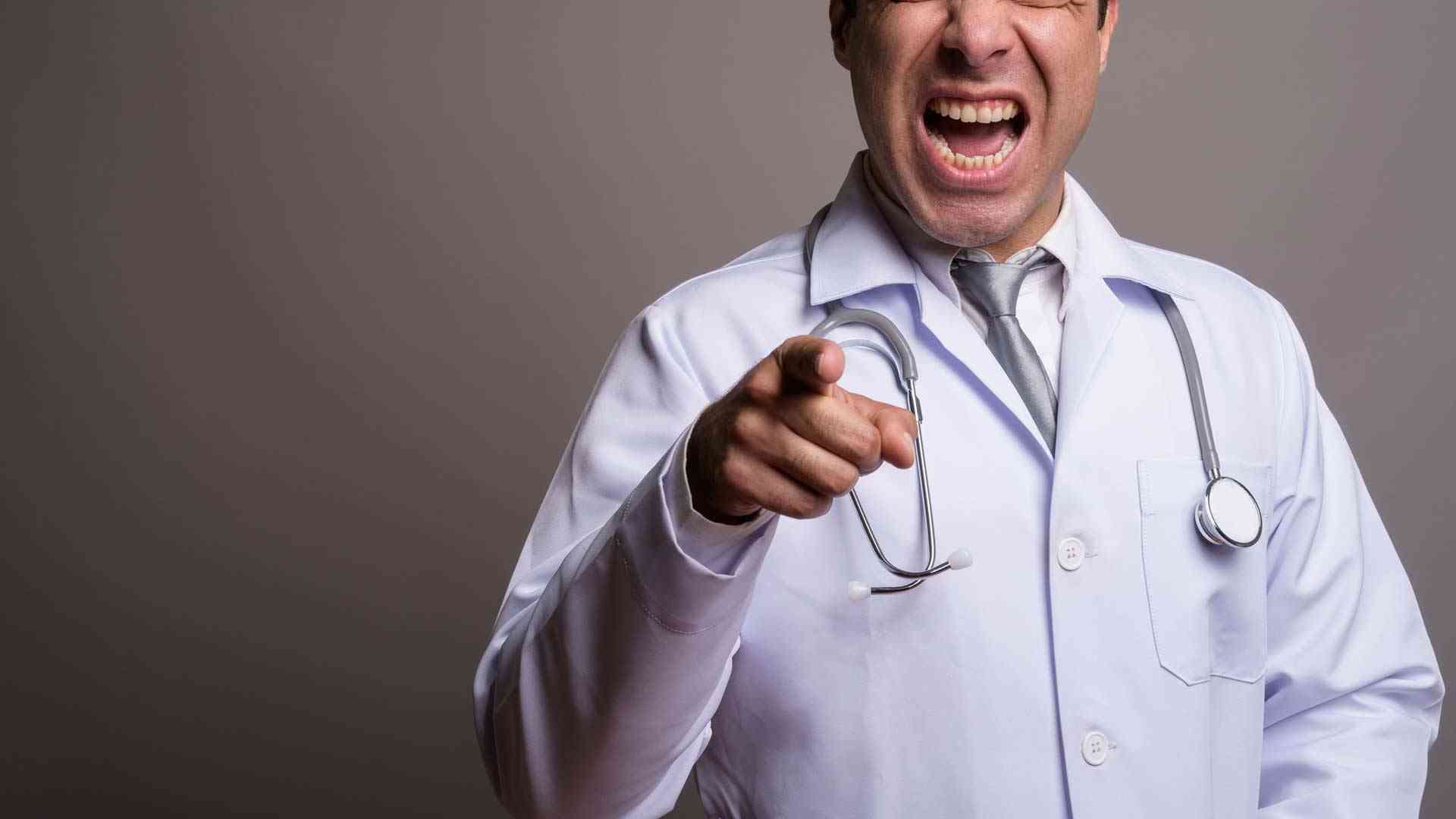 Many Alaskans are reeling as they witness the vicious character attacks by a large cohort of physicians against their own peers.

Two of the main complainants are Drs. Merijeanne Moore, DO (psychiatrist) and Leslie Gonsette, MD (hospitalist).  Their complaints claim “First the virus was the cause of many unfortunate deaths, now MISINFORMATION is,” and they claim, “Parts of the conference … misrepresented the efficacy of the COVID-19 vaccines and the recommended courses of treatment.”  Neither of these assertions offers any supporting evidence. A third attack was provided by Anchorage Doctor Javid Kamali, MD (intensivist) on his personal blog site, which states, “The decisions people make based on this confusing bundle of messages directly influence the number of the patients coming to the ICU.” Kamali is one of the 140 additional healthcare practitioners who signed Moore’s letter.  The notion that “misinformation” kills people is plainly absurd.

There is a conversation going on which the mainstream doctors simply refuse to engage.

Since then, Alaska Covid Alliance sent letters and gift bags with candy and Christmas cards to each of the doctors who signed Moore’s complaint. Now, with the help of the Anchorage Daily News, the same doctors are playing the victim card by alleging that the gifts are a form of “stalking” and “harassment,” both of which are crimes under Alaska Statutes and Anchorage Municipal Code.

Let’s lay this bare for a second. A group of alternative-minded physicians gathered to discuss ideas on how to prevent Covid hospitalization using early treatment techniques. It was an open forum, and all doctors were cordially invited to join – even those who disagree. Most mainstream types refused to attend, and instead organized a professional coup d’etat by attempting to have the alternative-minded doctors’ licenses revoked. That’s a very real, serious attack by one group of doctors against another.

When the alternative-minded physicians parlayed this attack with a personalized offer for dialogue, the mainstream physicians turned to the Anchorage Daily News, and complained to the Anchorage Police Department in an attempt to suggest that the Covid Alliance doctors were guilty of a criminal offense: “stalking.” Who is attacking who here?

There is a conversation going on which the mainstream doctors simply refuse to engage. Despite their extensive training in the scientific method, clinical and laboratory practices, and research, they are threatened by alternative ideas. Rather than defeat those ideas based on arguments, these doctors, led by Dr. Moore, engaged in what looks like an organized conspiracy to destroy the careers of dissident doctors. There is nothing intellectual, scientific, or respectable about such behavior. Nor is there any benefit to society when the scientific and medical community devolves into character assassination.

These actions might also be explained by the psychological process called the Semmelweis Reflex.

By Kamali’s own admission his patients, “once intubated,” are as likely to survive as “a coin toss.”  Out of one side of their mouths, they cry out to governmental powers for help, but out of the other side they attack out-patient doctors who might help them defeat Covid by keeping more people out of the hospital. Neither action does anything to increase their patients’ survival rates. Why are these doctors doing this?

This behavior resembles a well-documented tactic used by Communist dictatorships the world over: Political Abuse in Psychiatry.  While Moore, Gonsette, and Kamali have yet to imply that their counterparts are mentally ill, they have actively sought state-sanctioned punishments and use of mass media which effectively defames the alternative-minded doctors. Asking the State Medical Board to intervene, for example, could have ruined these doctor’s careers. Likewise, claiming to the Anchorage Police Department that the gift packages were akin to “stalking,” suggests that the alternative minded doctors might need to be fined, given community service or even be incarcerated.

Fortunately, the allegations did not meet the legal standards that merit punitive action by the State Medical Board or the police. Still, that didn’t stop the Anchorage Daily News from amplifying the witch hunt to the detriment of the alternative-minded doctors.

These actions might also be explained by the psychological process called the Semmelweis Reflex – the “behavioral tendency to stick to preexisting beliefs and to reject fresh ideas that contradict them (despite adequate evidence).”

In 1847, a Hungarian doctor named Ignaz Semmelweis discovered that when doctors disinfected their hands, fewer people died of horrific infections. While running a maternity ward, he instructed doctors in one part of the ward to disinfect prior to performing pelvic palpitations on child-bearing women. He allowed the other side of the ward to continue running back and forth between the cadaver lab and the labor beds. The incidence of Puerperal Fever (a highly deadly form of uterine infection) nearly disappeared in his “clean hands” cohort. Semmelweis reported his findings at several medical conferences and was so heavily ridiculed as a quack by his peers that he was eventually evicted from his hospital position, rendered jobless by his medical establishment peers, and died suspiciously in a mental institution.

It took 50 years before the medical establishment accepted hand-washing practices, a concept that was popularized by John Lister (the father of modern surgery). That’s right. Fifty additional years of dead women resulted from one incident of mass psychosis. Looks like the Semmelweis Reflex is back with a vengeance here in Anchorage, no?

At best, Moore and her colleagues are producing a dangerous distrust in the medical establishment. At worst, their actions take the tyranny of Covid-19 policies to new and darker depths – one in which scientific discourse can no longer occur – and this is to the detriment of us all.

Donna Celia
Donna Celia is a wife and mother of two in Anchorage. While politically active in city politics, she is not formally affiliated with Alaska Covid Alliance and did not participate in the delivery of packages to Anchorage physicians.