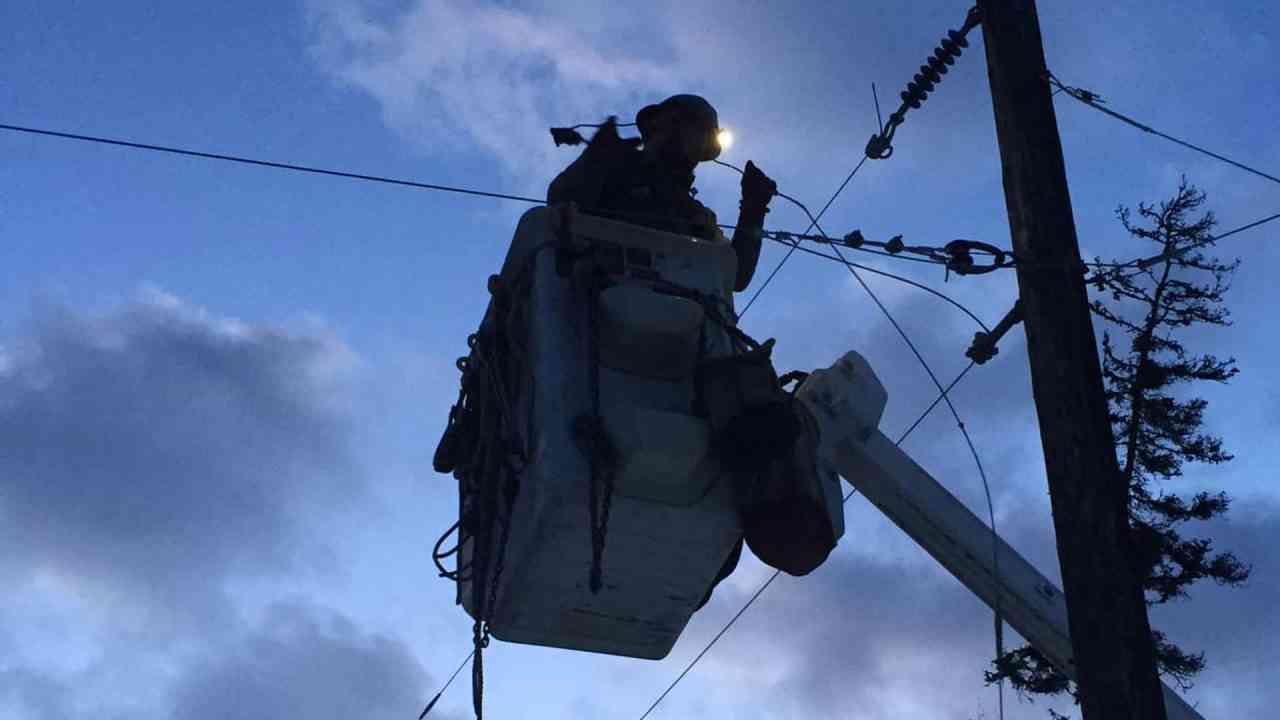 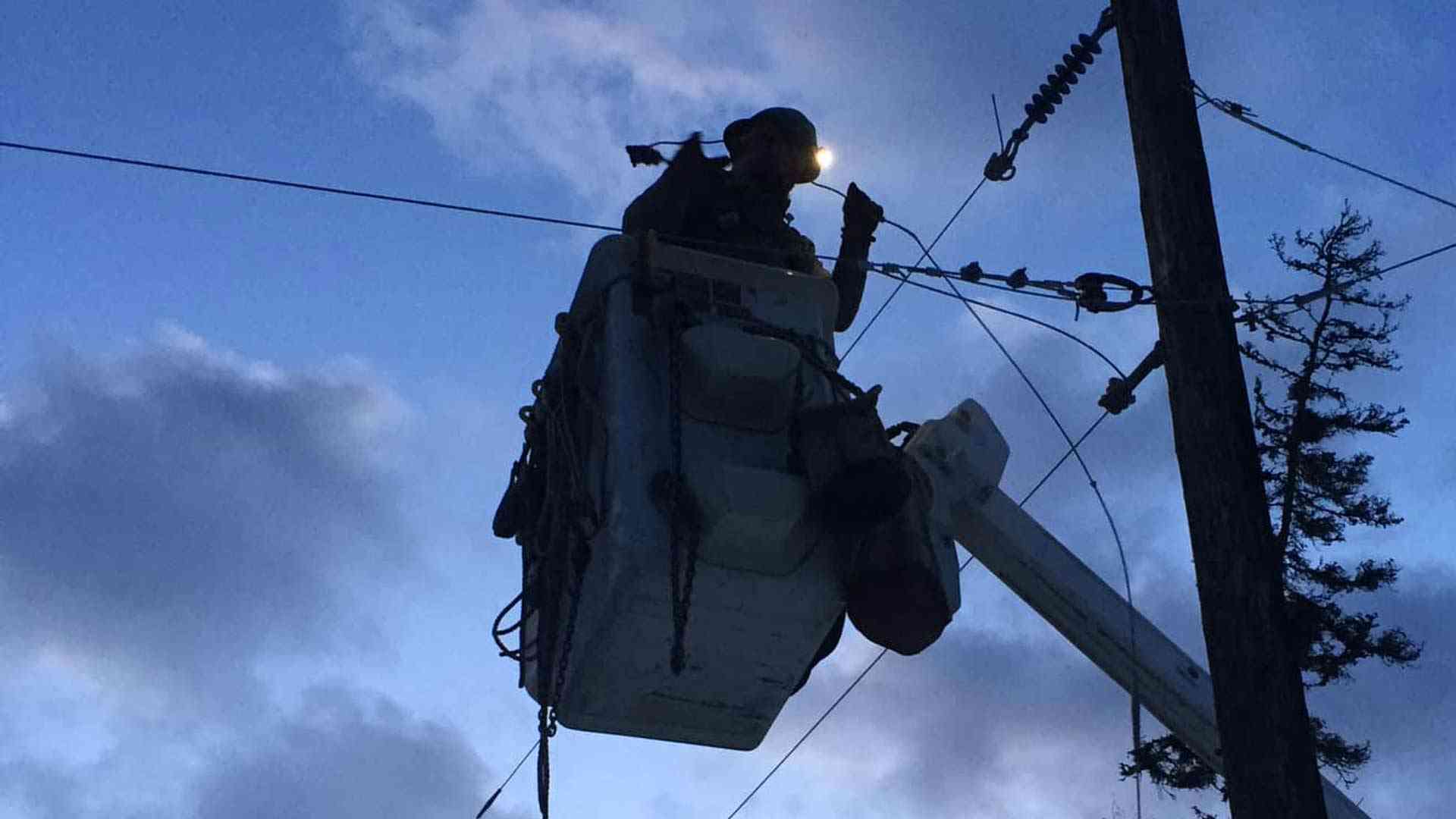 Violent winds continue to rip through the Mat-Su Borough for the third straight day. The valley is covered in branches, downed trees, broken powerlines and overturned semitrucks. Tens of thousands of homes are without power and massive snow berms have made several main roads impassible. Most traffic lights from Palmer to Wasilla were not in proper working order throughout the weekend and into Monday.

Many area homes and businesses have suffered from extensive damage. The KFC restaurant in Wasilla was ripped down to the studs.

As of Monday morning, high wind warnings from the National Weather Service remained in effect until at least 6 p.m. with steady winds of 40 to 50 mph and gusts of up to 80 mph. The wind chill factor is expected to be at 15 to 30 below zero.

On Monday, the core of the storm shifted from Palmer and the interchange of the Parks/Glenn highway to the Wasilla area.

Throughout the storm linemen from Matanuska Electric Association have braved dangerous conditions, working around the clock in an attempt to restore power to tens of thousands of homes. As of Monday morning, MTA reported that 18,000 homes were still out, but that number was in constant flux.

“We’re getting a lot of messages asking for a specific time power will be restored,” MEA stated on its Facebook page Monday. “We unfortunately can’t provide these specifics right now because we simply don’t have them. Crews are removing trees and making repairs and sometimes when they attempt to turn the power back on, it’s revealed that there’s more damage down the line. So, with the wind continuing to cause damage even as they’re making repairs on existing damage, it makes it impossible to give a timeframe.”

MEA noted that many homes have been without power since Saturday. On Sunday evening 22,000 homes were in the dark.

“Our guys in the field and in dispatch are working at full speed to try and get everyone on,” the company said. “So, thank you for hanging in there with us – we appreciate you very much and urge you to utilize the shelters if it’s getting too chilly at your home.”

MEA cautioned residents to be alert when venturing outside, as there are lots of downed power lines.

Those affected by continuing power outages can seek shelter at several temporary shelters operated by Red Cross of Alaska.