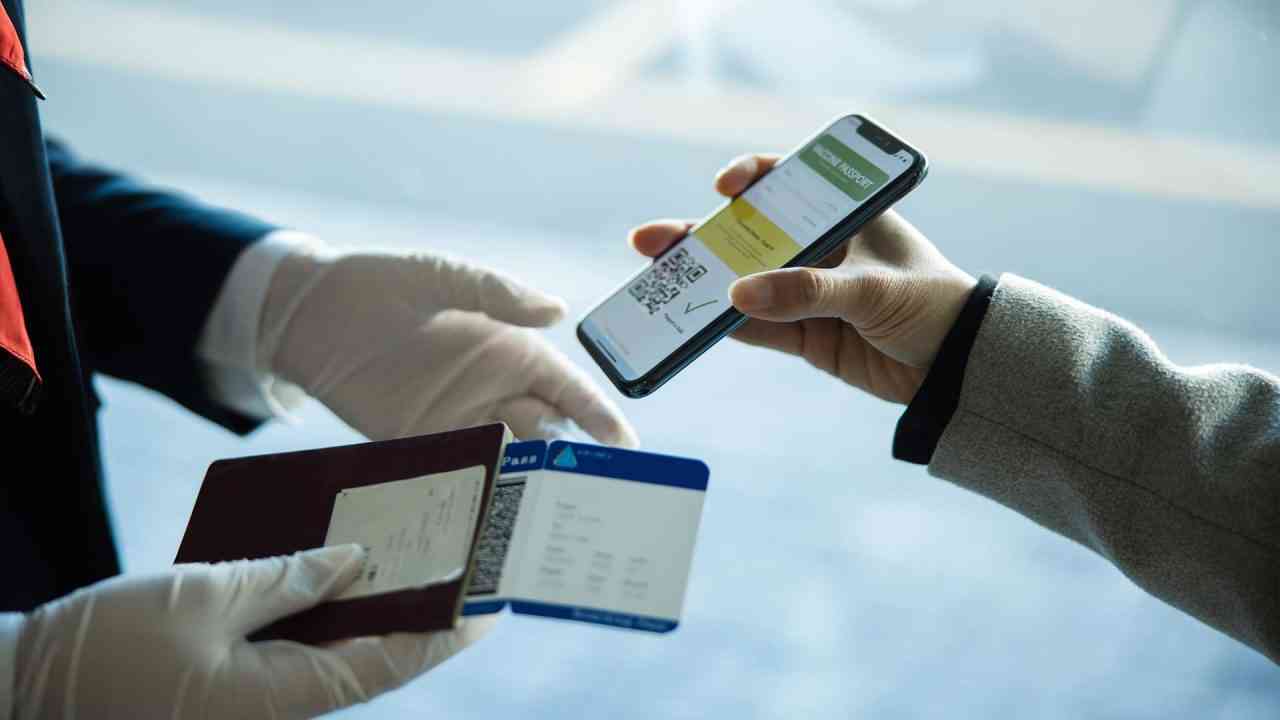 Your vaccination card is your ‘owners tag’ 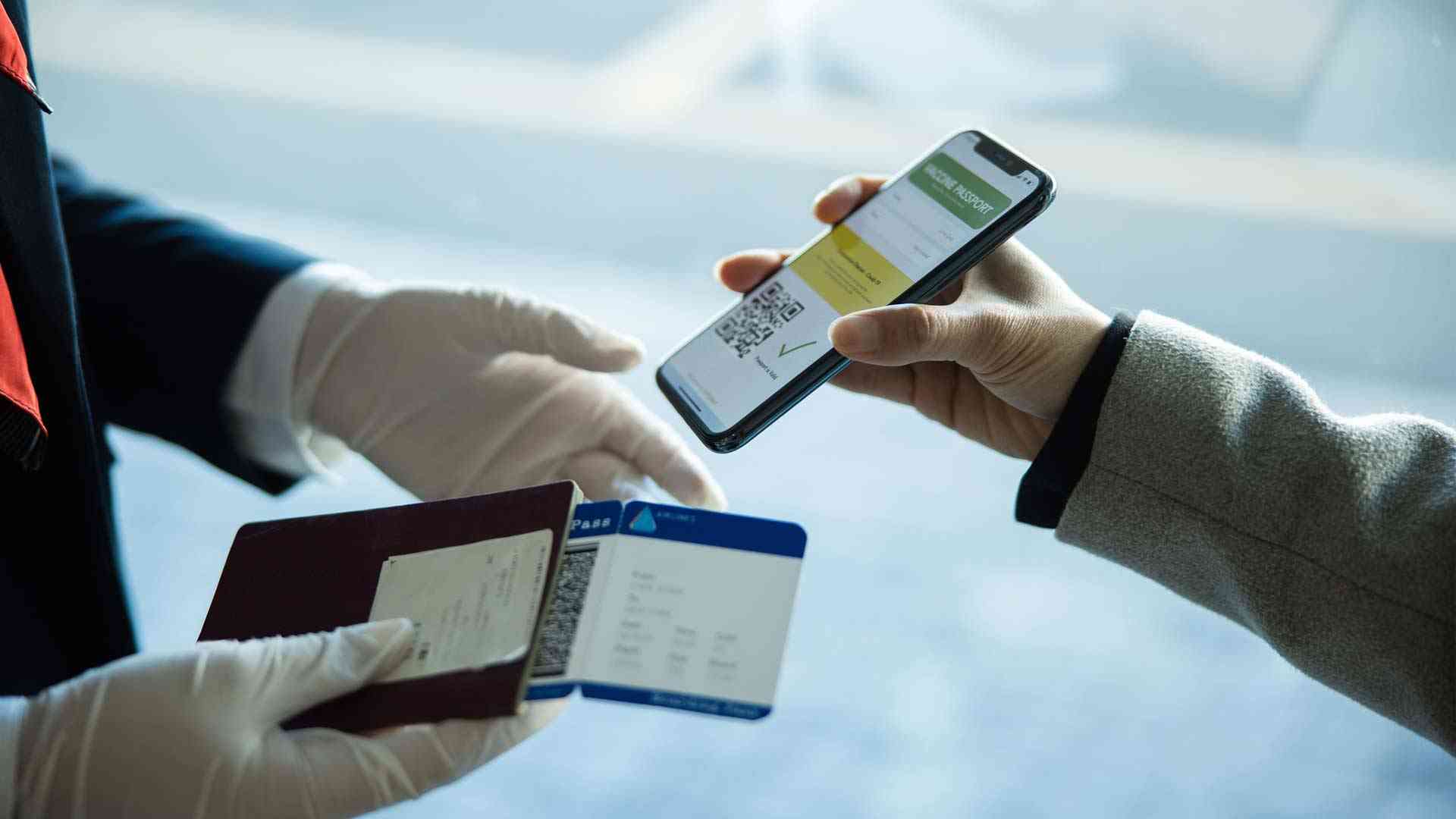 Editor’s note: The following is a transcript of Brett Wilcox’s Dec. 28, 2021, public comment to the Sitka Assembly.

When you realize that lockdowns are an economic and mental health catastrophe, that masks only mitigate mental and physical health, that the PCR test is a scam, that contact tracing is a joke, and that the same vaccines that don’t prevent infection or transmission and aren’t worth anything after six months have also injured and killed more people than all other vaccines have injured and killed in the last 30 years, then you have to ask: What is this really all about?

The answer is in your wallet.

That’s what this is really all about. Your paper card will soon be replaced with a digital upgrade and a corresponding freedom downgrade. Your vaccination card is not your ticket to freedom, it’s your owner’s tag. You are the owned, not the owner. Your card is proof that you have sold your body to the pharma cartel and other criminals. Get used to turning tricks for your owners day by day, month by month, year by year until you’re dead.

The new normal is slavery à la Orwell’s 1984 – slavery that you endorsed with financially devastating lockdowns and an anti-science child abusing mask mandate.

No wonder hospitals are slammed with increased emergency department visits for pediatric mental health, suicide, and self-injury cases in the first nine months of 2021 compared to the same period last year.

No wonder The American Academy of Pediatrics (AAP), the American Academy of Child and Adolescent Psychiatry (AACAP) and the Children’s Hospital Association declared a national emergency for children’s mental health in October shortly after children returned to face another year of fear mongering, harassment, and abuse in public schools.

Who’s responsible for the carnage? The Sitka School Board blames the Sitka Assembly. The Assembly blames Anne Zink. Anne Zink blames the CDC. And the CDC puts out confusing, contradictory and shifting guidelines, while at the same time saying that each jurisdiction should make up their own rules.

Everybody takes their money while passing the buck. Nobody takes responsibility for the kids who suffer, suffocate, or even die, usually at their own hands.

You’re not paying for their ER visits or therapy; you’re not crying at funerals happening across the country. But that doesn’t mean you’re not responsible. Whether you can see it or not, some of their blood is on your hands.

Masks are facial jail cells for jailed minds – people who feel guilty for committing the crime of breathing.

If that’s you, wear your little jail for the rest of your lives.

But you have no right to infect the minds of children with your guilt and to jail their faces with stinking, spit, snot, and booger lined jail cells.

Brett Wilcox
Brett Wilcox, a resident of Sitka, is the author of “We’re Monsanto: Feeding the World,” and “JABBED: How the Vaccine Industry, Medical Establishment and Government Stick It to You and Your Family.” He worked in healthcare for nearly 15 years until being fired in April 2020 for questioning the official COVID-19 narrative. Brett shares that story and much more at his website RunningTheCountry.com.