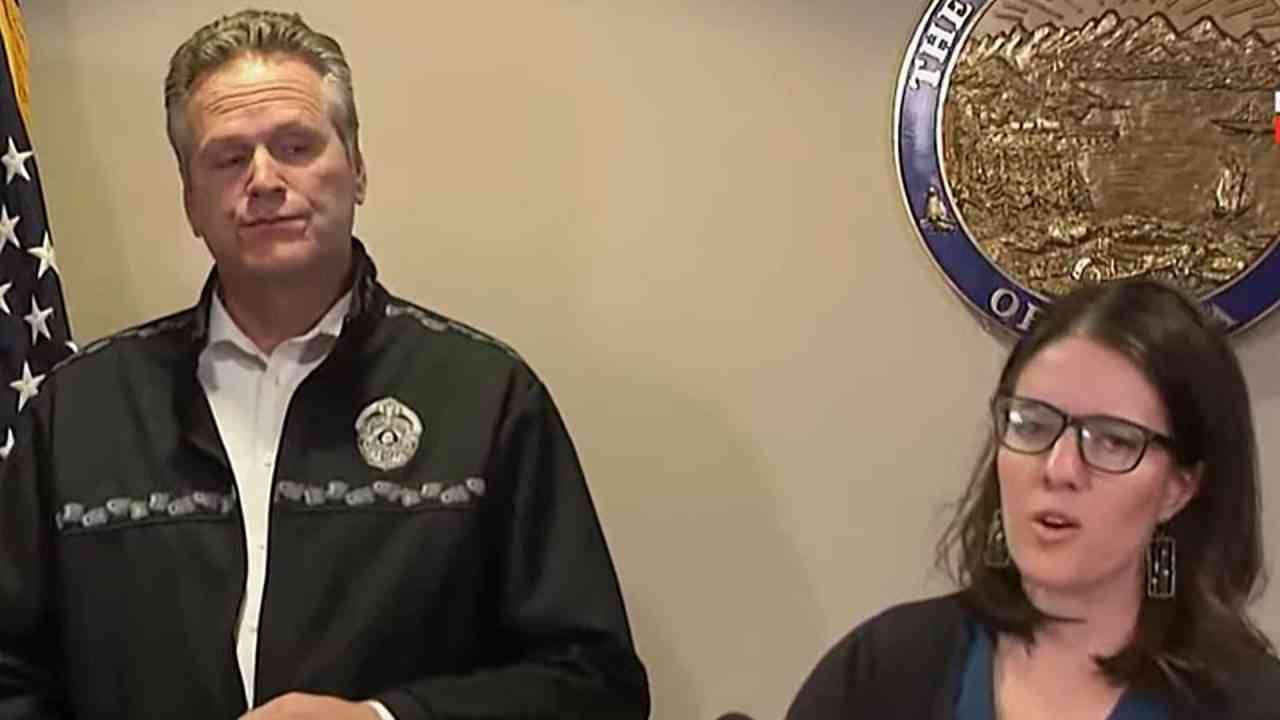 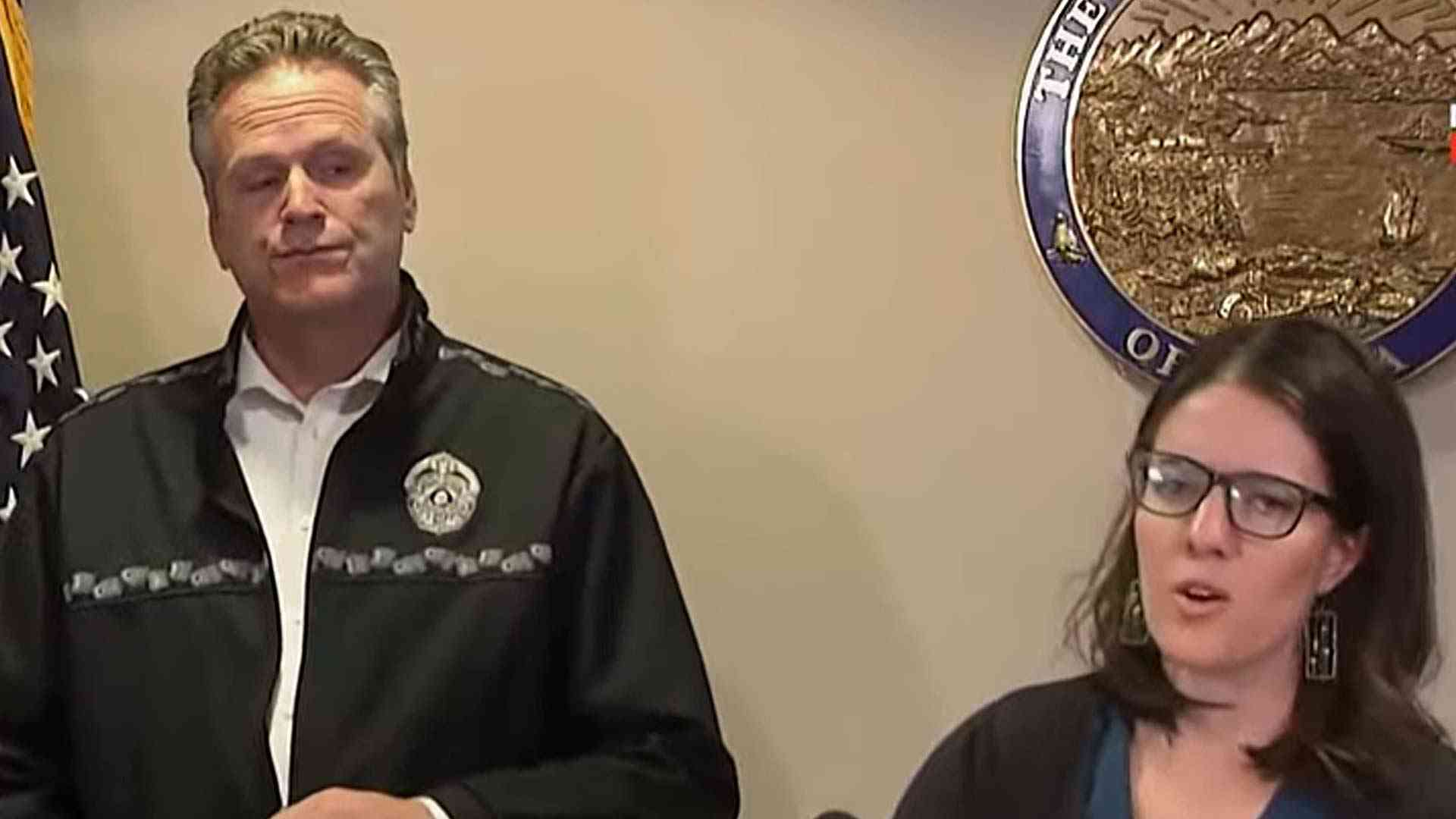 Rep. Christopher Kurka, who is challenging Gov. Mike Dunleavy in the 2022 governor’s race, has launched a petition urging the governor to fire his Chief Medical Officer Dr. Anne Zink.

The petition lists grievances many Alaskans have raised about Zink and asks Dunleavy to immediately remove her.

A notice about the petition, which Kurka placed on his campaign website, claims, “Alaskans have been publicly calling for Dunleavy to fire Dr. Zink, but their pleas have fallen on deaf ears. A growing number of Alaskans have become increasingly outraged at the unscientific misinformation and propaganda Dr. Zink continues to spread throughout the state.”

Kurka’s petition comes on the heels of news that Gov. Dunleavy has nominated Zink for a prestigious “Outstanding Government Service” award through the American Medical Association for her work in helping Alaska address Covid.

One day before news of the nomination broke, Dunleavy met with a large gathering of Mat-Su residents in Palmer on Jan. 15 for an emotionally charged townhall meeting. Mat-Su residents repeatedly told the governor to fire Zink whom they criticized for pushing the experimental Covid shots while she disparages early treatment options like ivermectin.

“It is clear Governor Dunleavy has difficulty standing-up for anything, and we are tired of waiting for him to show-up for work,” Kurka said in launching his petition. “While Governor Dunleavy continues to fund Anne Zink’s campaign of misinformation with taxpayer dollars, Alaskans are suffering and dying.”

Kurka also called out Dunleavy for failing to address the many “deep state” bureaucrats who he continues to employ in his administration.

During the Jan. 15 townhall meeting Dunleavy told Mat-Su residents that there are longtime employees who work for him that do not share his values.

“I have to deal with 22,000 employees, and I can tell you not all of them believe what I believe,” Dunleavy said. “Some of those people have been there for 20 years, 30 years, but nonetheless I’ve got to work through that. Those are the folks that we have. A lot of good people, but some folks who have some very different views on what Alaska should look like.”

Kurka said Dunleavy was simply “justifying his leadership impotence as an unavoidable reality of working with deep-state bureaucrats who are really in charge.”

The Fire Anne Zink Petition states, “Zink continues to lie about the effectiveness and necessity of experimental ‘vaccines’ in reducing COVID-19 risks in pregnant women and children as young as 5 years, despite widely available, peer-reviewed contradictory medical and statistical studies showing the much greater risk for vaccine injury, adverse reactions, and death for each of these groups.”

The Fire Anne Zink Petition is “the people’s demand that Dunleavy uphold his oath to protect and defend the life and liberty of all Alaskans,” Kurka’s notice stated. “The petition also directs the Governor to appoint someone who will promote medical choice, privacy, freedom, and access to preventative and therapeutic alternatives to the Biden Administration’s ineffective, contradictory, over-reaching and harmful COVID recommendations and protocols.”