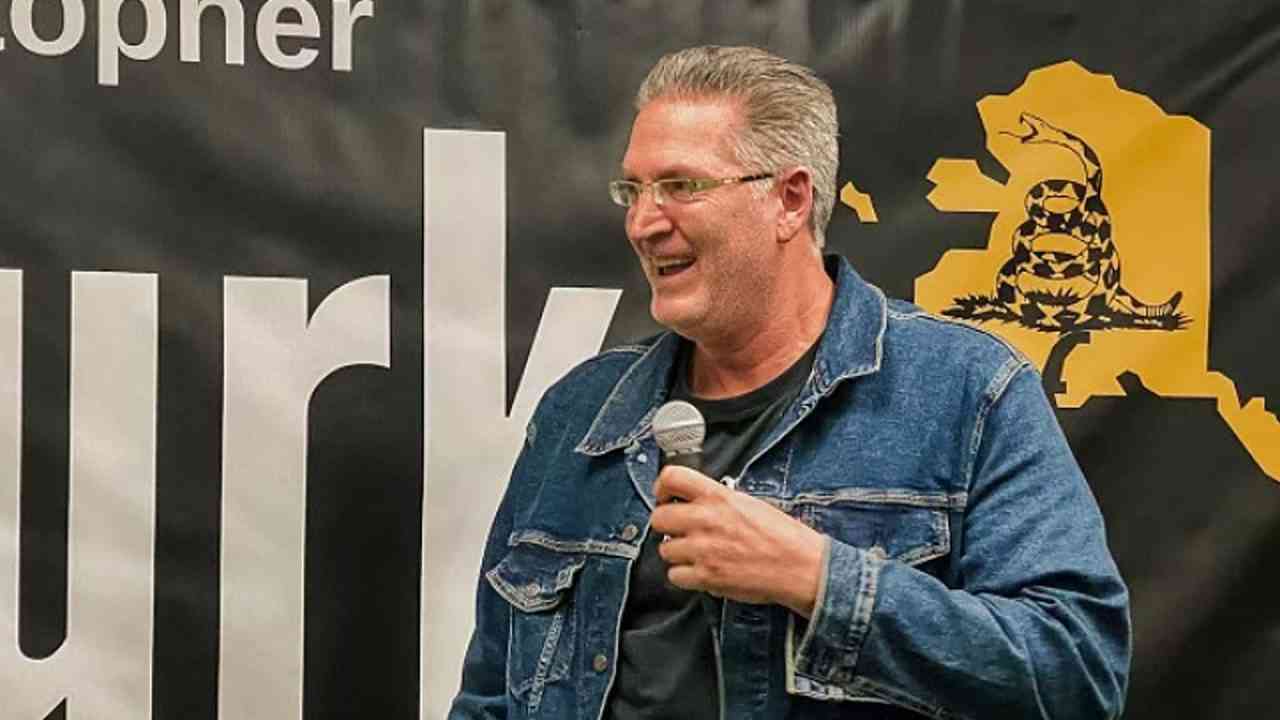 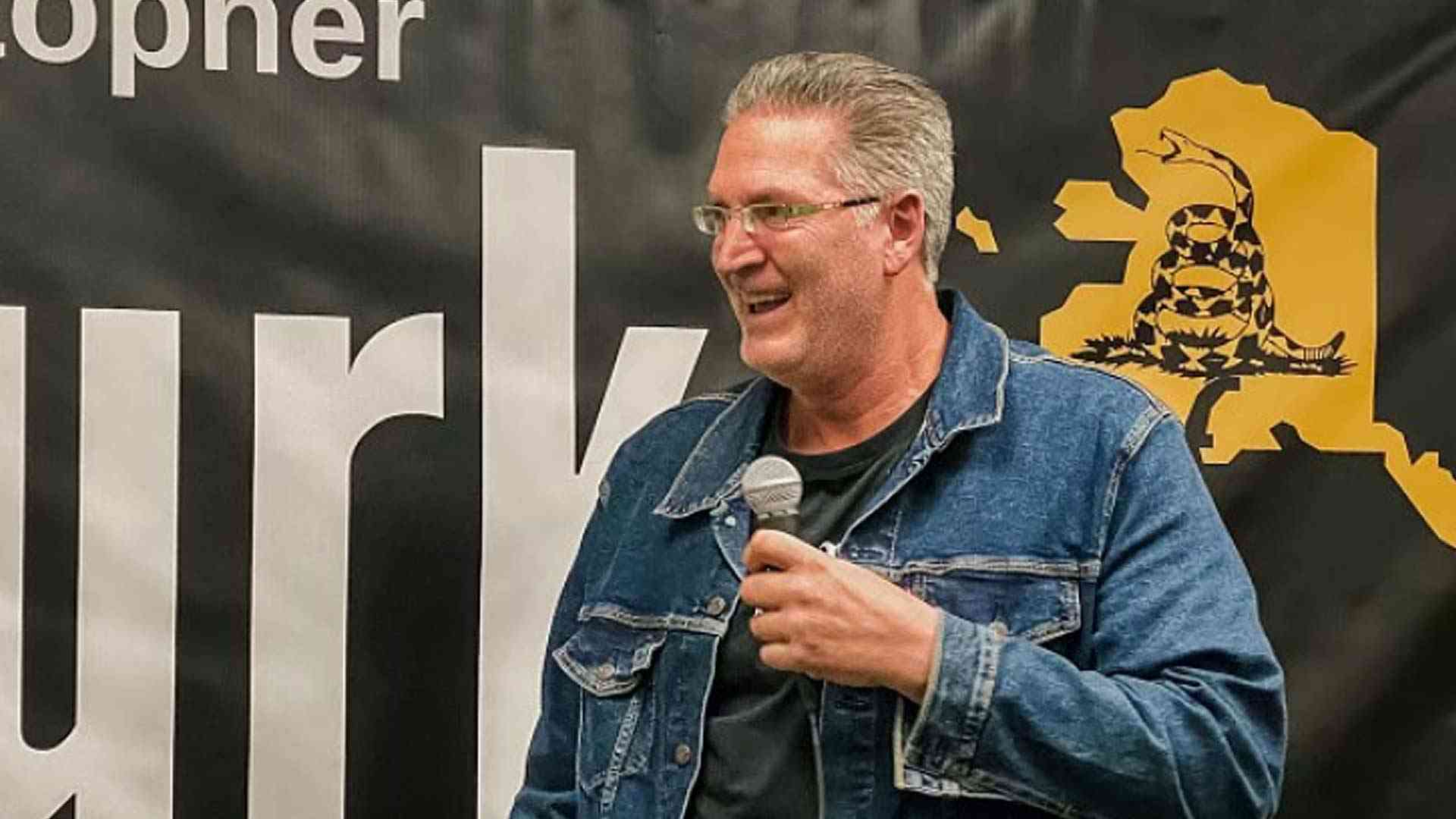 Alaska gubernatorial candidate and current State Representative Christopher Kurka has named Paul Hueper as his lieutenant governor running mate. The announcement was made on Jan. 31 from Kurka’s campaign headquarters in Wasilla.

Paul and his wife Marilyn were victims of a botched FBI raid in April of last year.

They went to D.C. on Jan. 6, 2021, to listen to former President Donald Trump’s speech. When dismissed by Trump to “peacefully and patriotically protest,” they found themselves at the back of an exceptionally long line and never entered the Capitol building.

Nevertheless, the FBI had security footage of a woman who they suspected of stealing Rep. Nancy Pelosi’s laptop. The FBI saw a photo of Marilyn Hueper’s face and clothing that day and thought her image matched that of a woman in the Capitol. On April 29, 2021, because they knew the Huepers were in D.C., they bashed in the door of their home at the Homer Inn and Spa boutique hotel with guns drawn, placed them in handcuffs, and questioned them – all without showing badges or search warrants.

After that fateful day, Hueper’s were determined to become much more active in protecting and defending basic constitutional rights and freedoms.

In introducing himself Jan. 31, Hueper said he and his wife have three daughters and have successfully owned and operated the Homer Inn and Spa for many years. They did not expect to enter the politics, but recent personal and national events inspired them to enter the political fray.

Wearing a shirt emblazoned with, “We the People are pissed,” he praised Kurka’s strong principles and “deep wells” that give him courage to say and do the “hard things” that need to be done for Alaska.

Hueper said he will work to restore PFD payments, and is determined to protect residents from unwarranted Covid mandates. He also spoke of the need to ensure that Alaskans have faith in their elections, and said election reform is a priority.

With regard to dealing with the federal government’s policies toward oil and gas development and Covid mandates, Hueper said Alaska must fight federal overreach.

Hueper was up front about his faith, saying he respects everyone’s freedom to believe what they want, but he “makes no apologies” for being a Christian.

Raised in rural Minnesota, he is a former basketball player who stands “a half inch” taller than Gov. Mike Dunleavy.

He ended by telling the audience that he agreed to join Kurka’s campaign “to restore leadership for the people, by the people.”