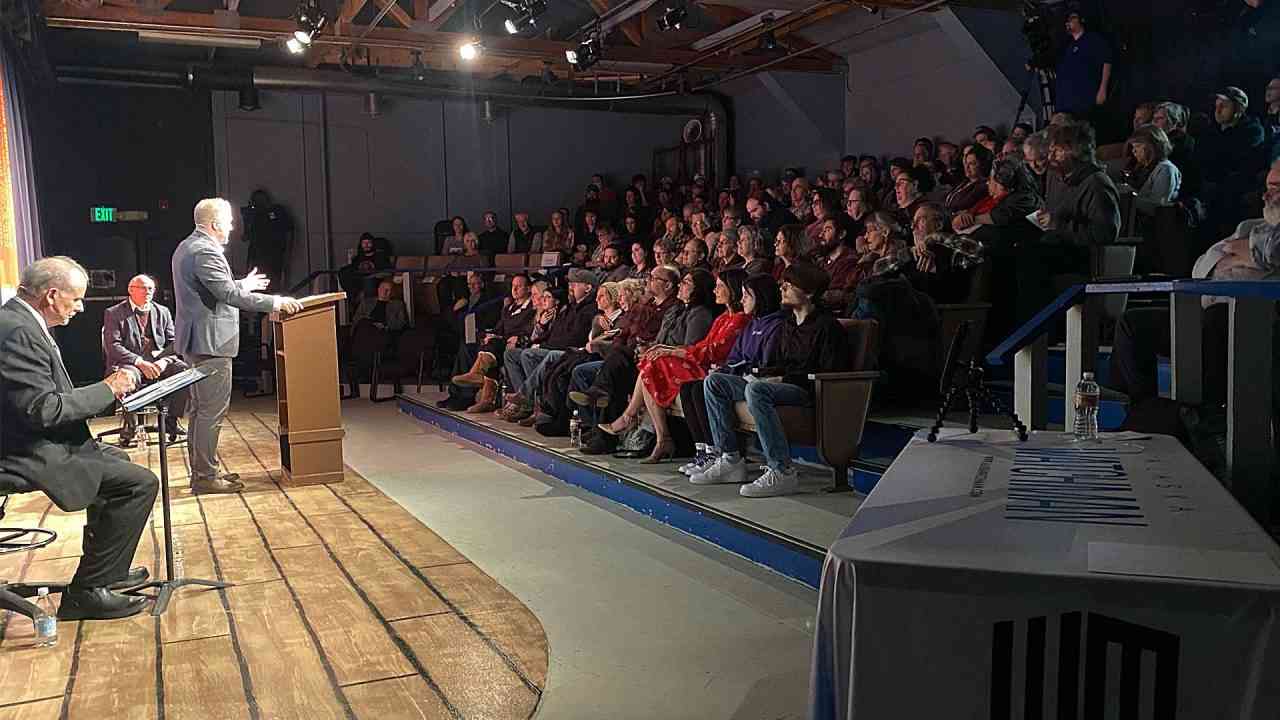 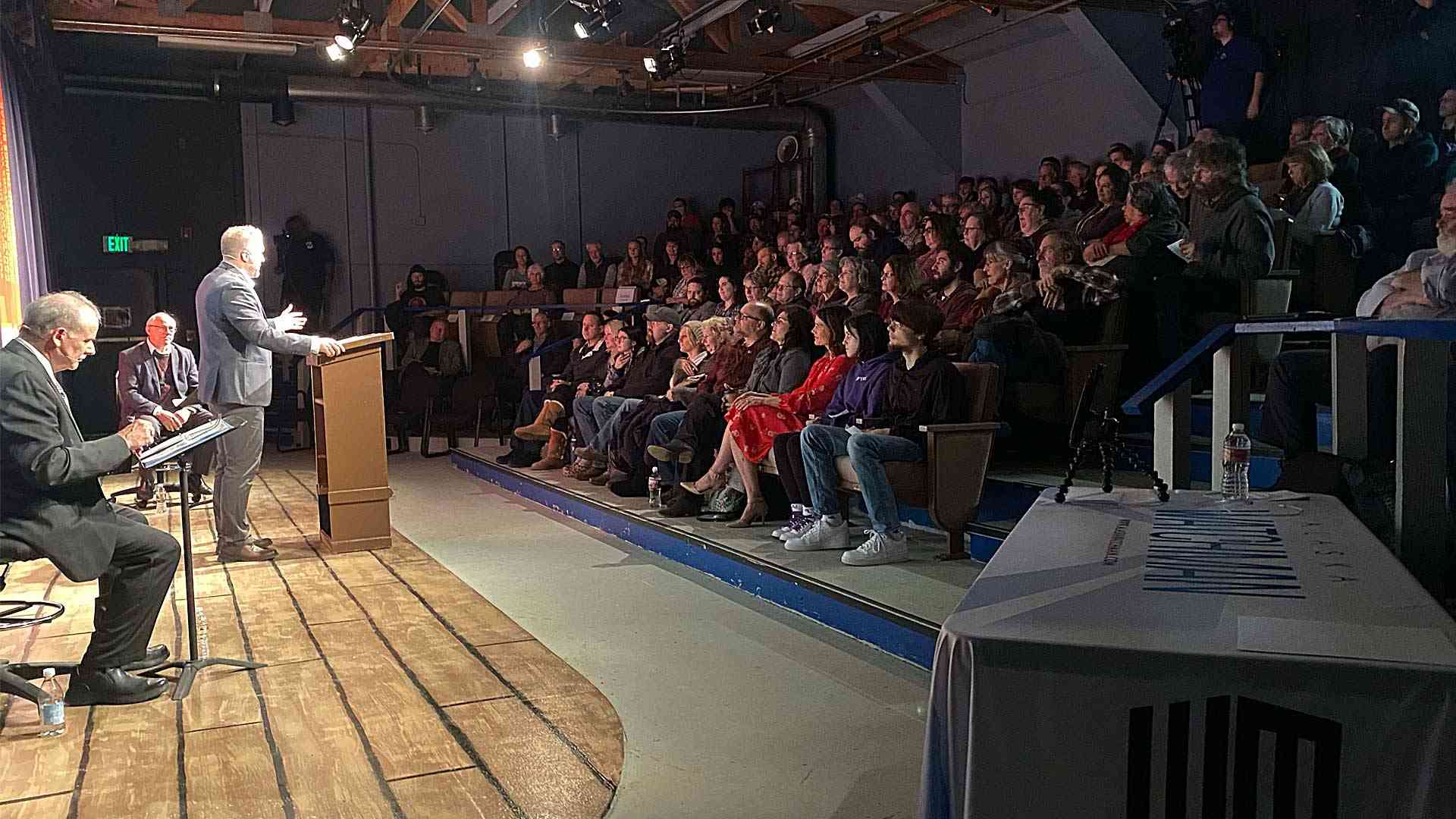 Alaskans, deeply concerned about the political and cultural state of The Last Frontier, packed the Valley Performing Arts Center in Wasilla on Feb. 1 for a rousing debate on the merits, dangers and challenges of calling a statewide Constitutional Convention.

Longtime political mover, Alaskan Independence Party Chairman Bob Bird, argued that it was time for Alaskans to take the bull by the horns and fix our constitution directly. He laid out a litany of issues that the Legislature has proven to be unable or unwilling to address. This includes removing the iron-clad grip that the seven-member, left-leaning Alaska Judicial Council has in deciding who gets to serve as a judge in Alaska. Bird also spoke of the need for Alaska to reassert its right to grow and develop oil, gas and timber industries without federal roadblocks. Additionally, he argued that a convention would give Alaskans a chance to protect the PFD, enact election reform and institute pro-life laws without having to deal with an Alaska Supreme Court that has reliably ruled against all efforts to protect the unborn.

Former Senate Majority Leader John Coghill, a 22-year member of the Alaska Legislature, took the opposing side, agreeing with Bird on many points, but arguing that 2022 was not the time to “lay the constitution bare.” He repeatedly warned that special interest groups and deep-pocketed outside activists would certainly descend on Alaska with unprecedented force. Environmentalists and socialists, he said, would pour untold millions into manipulating the delegate selection process and final vote, thereby making Alaska far worse off than it is now.

With Alaskans just 10 months away from voting on whether to hold its first Constitutional Convention since statehood, Coghill maintained that conservatives needed more time to organize and create a groundswell of support for this effort. He said this would take years, rather than months. Additionally, he painted a bleak picture of the cultural decay that has infected the state – a situation in which many are unplugged from politics and increasingly embracing ideologies that run fundamentally opposed to conservative Judeo-Christian values. Going into a constitutional convention without a large and motivated army of principled conservatives was a recipe for disaster, he cautioned.

Bird noted that there are always risks in such monumental undertakings, but maintained that the time is ripe to wage this particular battle. Every 10 years Alaskans are asked whether to call a statewide convention, and the question is usually met with tepid interest. This year, given widespread doubt about election integrity, mounting frustration with activist judges, and the inability of the Legislature to protect the PFD, Alaskans are awake and ready for what he called a “Con-Con” fight.

While unpersuaded as to whether Alaskans were up for the task, Coghill said he would “armor up” and join Bob Bird and other conservatives if they ultimately win the day and successfully call a convention. It would be imperative to select the right delegates for the convention and to somehow break through the massive media blitz that leftists would bring to the battle, he said. He suggested that the process of educating and mobilizing conservatives would certainly benefit by “putting Bob on the circuit.”

A total of 162 people attended the debate. Following the contest, the audience was asked to cast a ballot indicating whether they favored or opposed calling a constitutional convention. With 65% of attendees voting the result was 61 (yes), 42 (no), and 3 (undecided).

A high-quality video of the event is being developed and will be available soon at AlaskaWatchman.com.