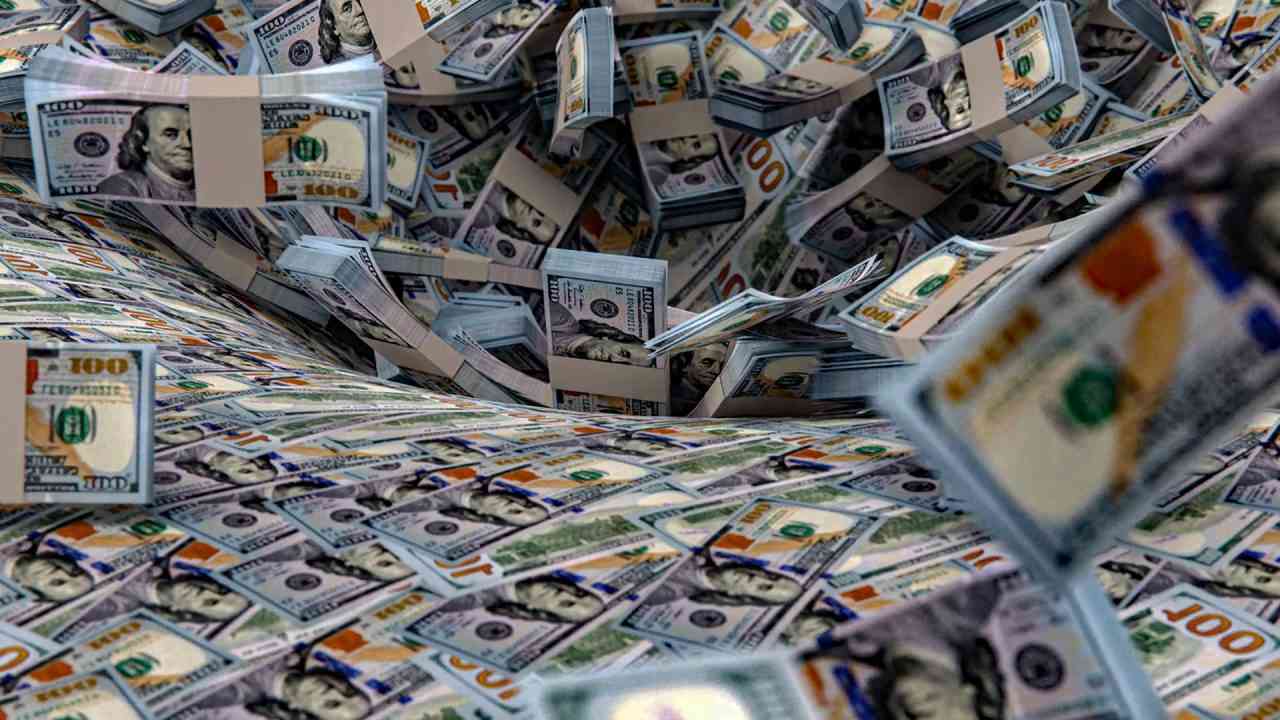 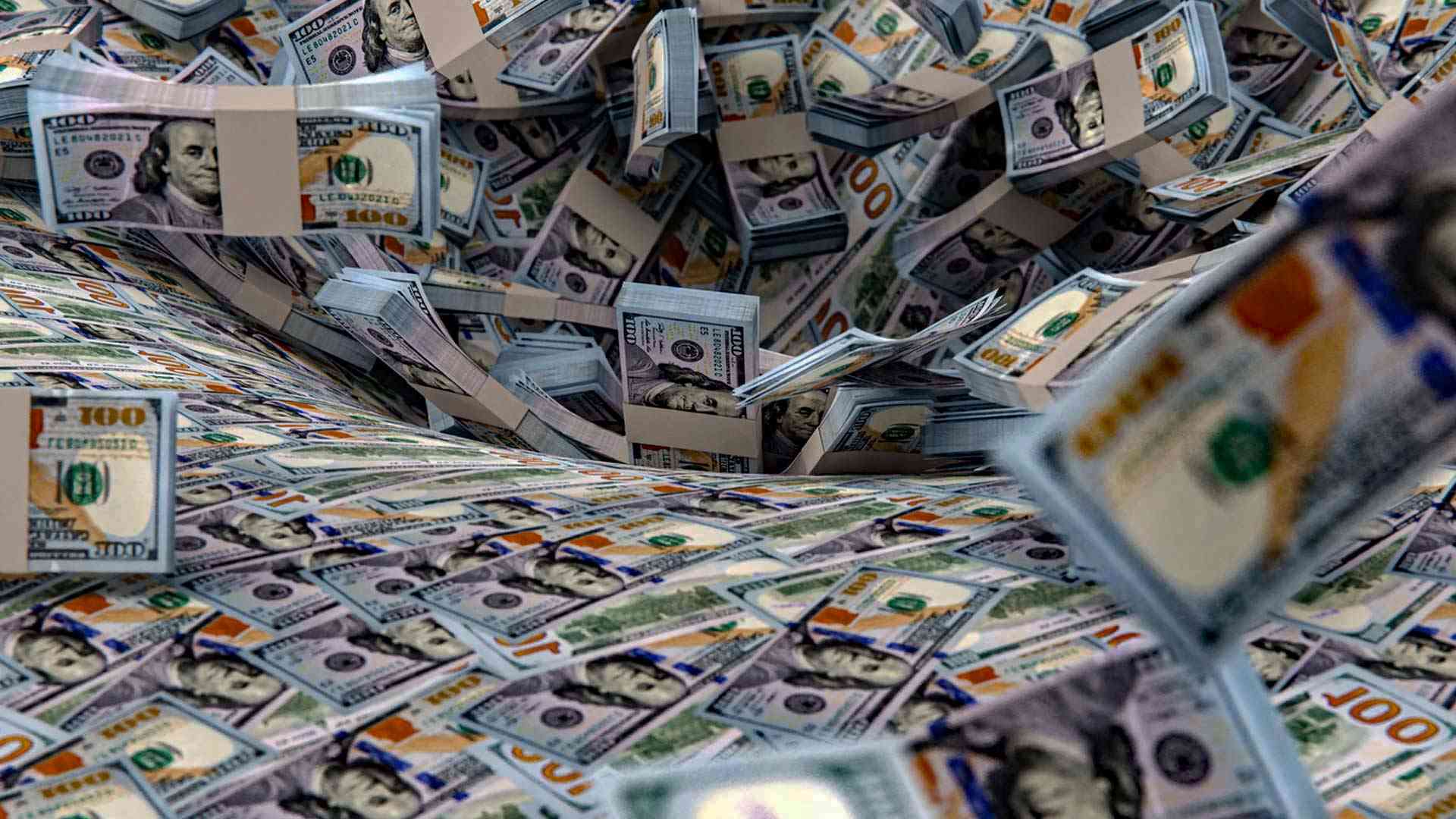 For a long time, significant issues about our Permanent Fund have been bungled and avoided.

Since 2016, when then Governor Walker decided to ignore the long-standing formula to pay the dividend embedded in Alaska law, the failure to pay the dividend according to statute has created political chaos. Since Walker vetoed the dividend payment in 2016, every legislative session has seen political fighting over the size of the payout. Without a fix to the dividend fight, Alaska cannot adopt a sensible fiscal plan.

The time to act on the dividend formula is now. Pointing to higher oil prices or using the upcoming election as an excuse to continue avoiding decisions is unacceptable. The financial well-being of Alaska is deteriorating because of the inaction by our elected officials. Action is needed now, not down the trail.

The best way to solve the annual dividend brawl is to put a workable dividend formula before the voters as part of a constitutional amendment. In order to fix Alaska’s fiscal uncertainty, the first step is to address the dividend and then work on government needs and revenue measures. Alaska’s citizens and their dividend must be addressed first, not government spending, taxes, or any other issue related to solving the fiscal situation of our state.

The Permanent Fund is the greatest thing we have done for Alaskans since statehood. The Fund takes a portion of our current non-renewable revenue from oil and holds those funds in trust for the future.

Instead of allowing the current generation to spend all the funds on themselves, we wisely saved for the future.

Providing a fair dividend to every Alaskan prevents a raid on the fund in multiple ways. Without a dividend, individual Alaskans are without a stake in their savings account, and the Fund will quickly become less than permanent.

As Gov. Jay Hammond once warned: “As go the dividends, so goes the Permanent Fund.” Without dividend protection we risk losing the Fund in the future.

The annual failure of our elected officials to adopt a fair and sustainable dividend formula is corroding Alaska’s political discussion. Instead of acting decisively on the dividend, too many politicians have avoided difficult choices. Since 2013, the Legislature has gutted Alaskans’ savings accounts spending over $20 billion to fund government.

Now, with oil prices elevated and federal funding flowing into the state’s treasury, far too many politicians are seemingly content to avoid dealing with the citizen’s dividend or putting our fiscal house in order.

We must avoid converting the Permanent Fund into a development slush fund to back dubious projects advocated by special interests.

Current proposals to use the Percentage of Market Value (POMV) formula to fund government and a dividend have potential to erode the value of the Permanent Fund.

The current dividend proposal based on a 5% POMV payout is set too high. With inflation running at over 5%, the 5% POMV (with 50% to government and 50% to dividends) presents an unacceptable risk to the fund’s growth.

Other threats to the Alaskans Permanent Fund loom. There is increasing evidence that select individuals and special interests are salivating at the prospect of investing the Permanent Fund in pet projects that are not competitive based on normal prudent investment criteria.

We are dangerously close to politicizing the investment criteria for the Permanent Fund. If we allow this to happen, the best idea we Alaskans adopted in our statehood history – the Permanent Fund – will be destroyed.

Alaska’s elected officials have repeatedly demonstrated an inability to spend money responsibly. Saving money has also been a problem. Many of these elected officials overpromise and underperform when it comes to dealing with Alaska’s finances. The legislature has spent too much and saved too little of our mineral wealth.

That’s why we call on Alaskans to demand that dividend legislation is passed in this 2022 session. Citizens need a constitutional formula – one that works for all Alaskans, not just government.

The formula should provide every Alaskan with a guaranteed dividend derived from their Permanent Fund.

We must avoid converting the Permanent Fund into a development slush fund to back dubious projects advocated by special interests.

The only way our elected officials will protect the Permanent Fund and your dividend is if voters demand constitutional protection of Alaskans’ commonly owned resource wealth.