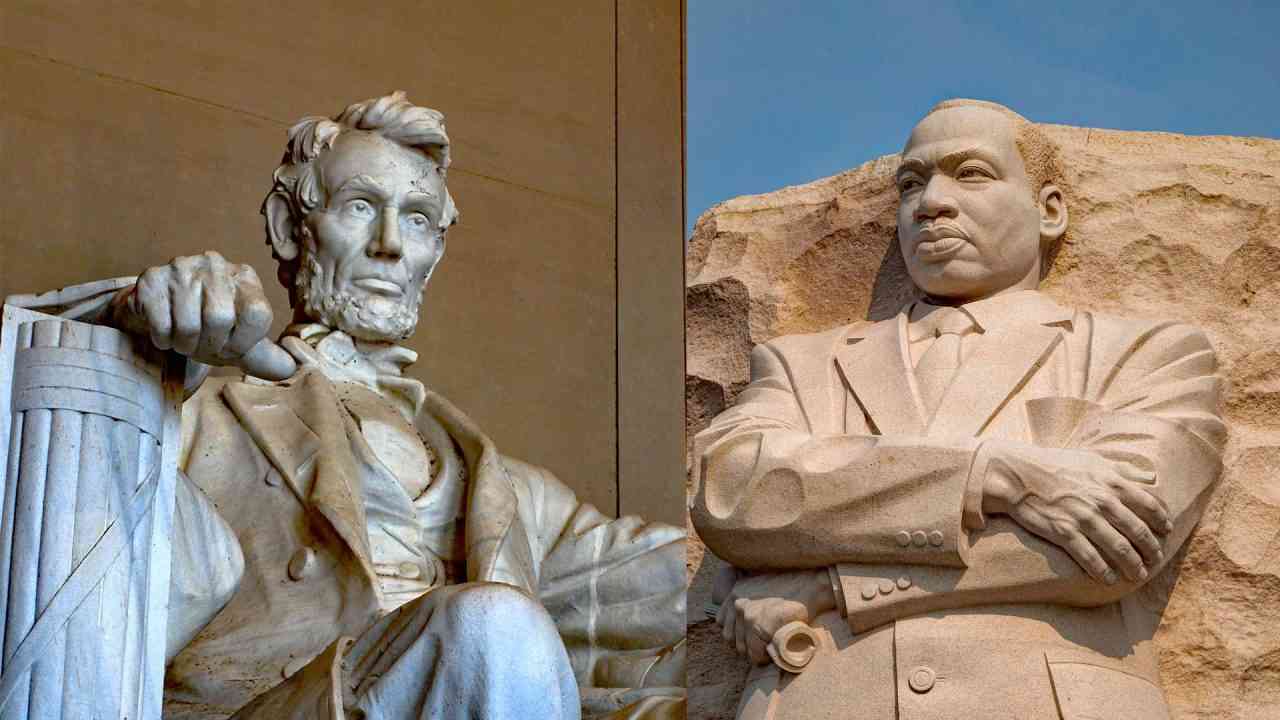 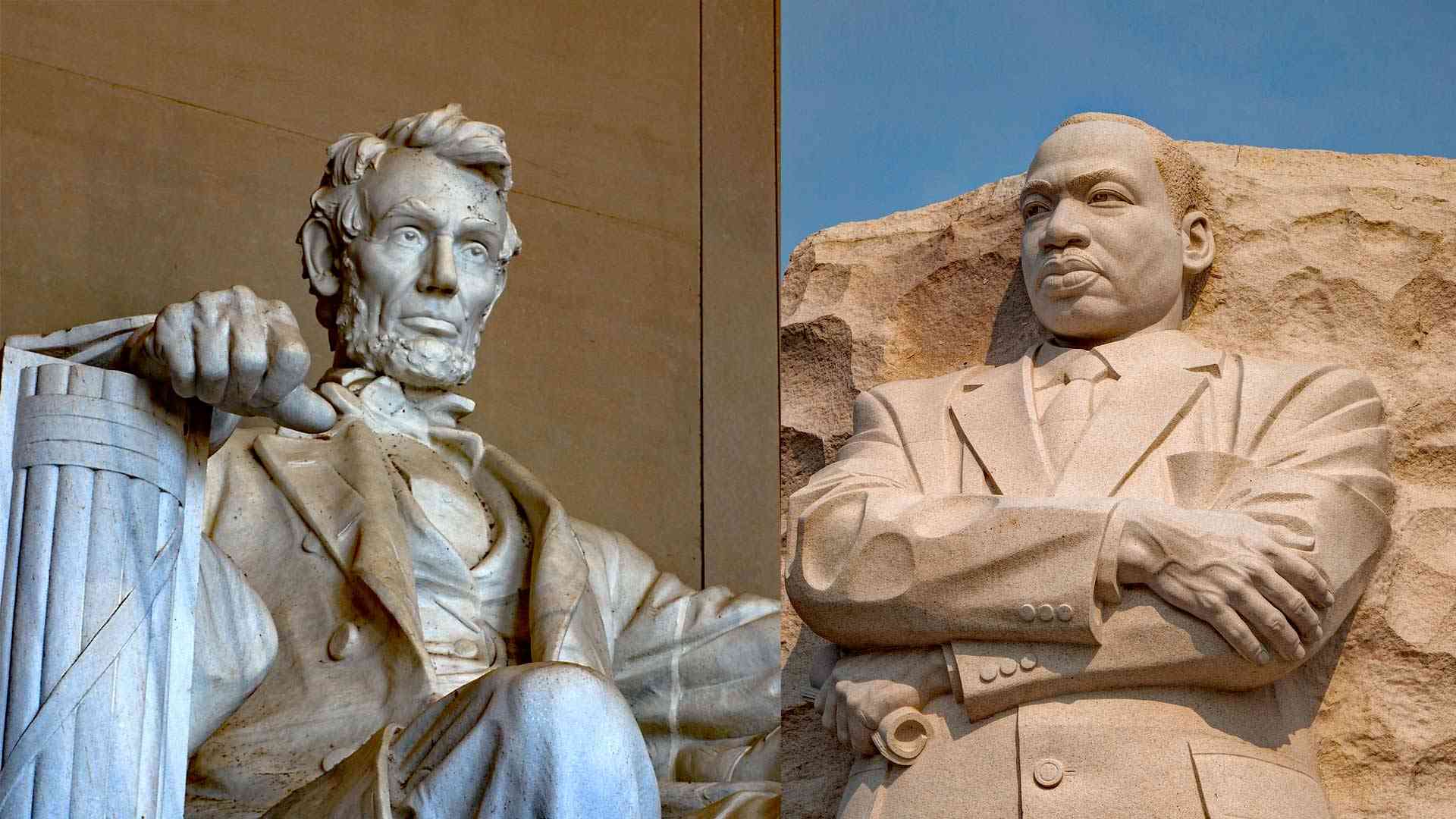 In the first book of the Bible (Genesis 27), we read how Jacob disguised himself to appear as hairy as his brother Esau in order to deceive his father and supplant his brother of his birthright blessings. In today’s civil rights milieu, a similar thing is unfolding as proponents of critical race theory (CRT) and Black Lives Matter (BLM) ideologies present themselves as champions of Rev. Dr. Martin Luther King Jr.’s legacy.

In the Bible, Isaac was sensitive enough to believe that the hands were those of Esau, but the voice was the voice of Jacob. Unfortunately, many of us who believe in anti-racism have not been able to critically review the ideologies of CRT and BLM, which are disguised under the cloak of anti-racism.

MLK stood on the grounds of the Lincoln Memorial, Washington D.C. on August 28, 1963, and delivered the epic “I Have a Dream Speech” which has since become an iconic moment in the civil rights movement. That speech encompassed MLK’s human rights philosophy, ideology and hope for freedom and equality in the United States of America. He opened the speech by acknowledging the unique role Abraham Lincoln played in signing the Emancipation Proclamation, which underscored the strategic choice of the location of the speech. He saw Lincoln as a hero of the Black community whose legacy of freedom had not been upheld a hundred years later.

Yet, December 28, 2020, marked an assault and removal of Lincoln’s statue from a Boston Park where it had stood since 1879 in the name of social justice activism. BLM has been a leading voice in calling for such removals across the country. This new upheaval against historical landmarks is becoming the norm because critical race theory among other tenets, teaches what is called “interest convergence,” the idea that whites are irredeemably racists, and everything a white person does to help the black person must have some greater benefit to the white person.

Therefore, Lincoln is viewed as having helped the Black people out of the necessity of war. However, a Feb 10, 2021, article in Smithsonian Magazine titled, “Black Lives Certainly Mattered to Abraham Lincoln,” notes, “Lincoln’s plan had nothing to do with helping him win the war (military necessity) or the election; it had everything to do with Lincoln’s deep-seated moral disdain for slavery.” This statement was made by Fredrick Douglass, a freed Black slave who became a premier abolitionist and civil rights activist, who was invited by Lincoln in August 1864 for a meeting. In that meeting, Lincoln and Fredrick agreed on a plan to persuade Blacks to cross Union lines before the election in case Lincoln lost reelection and the new president decided to stop the process of Black freedom.

Fredrick Douglass later gave the keynote address at the opening of the D.C. Lincoln Memorial on April 14, 1876. In that speech, Douglass masterfully acknowledged President Lincoln’s political posture of a white man’s president, as well as his legacy of freedom to the African Americans. He rightfully acknowledged, “the hour and the man of our redemption had somehow met in the person of Abraham Lincoln” and “under his wise and beneficent rule we saw ourselves gradually lifted from the depths of slavery to the heights of liberty and manhood.” Hence, the legacy of Abraham Lincoln as the Emancipation Proclamation president is a historical fact despite his imperfections in other areas.

On the heels of Fredrick’s objectivity, MLK was motivated to choose the Lincoln Memorial as the location upon which to make new strides in the history of black freedom. Here, MLK stood on the shoulders of Lincoln and called for the practical execution of the Emancipation Proclamation. He did not view the United States as fundamentally racist but called for the check of freedom and inalienable rights of all citizens guaranteed by the U.S. Constitution to be cashed by the Blacks. However, CRT discredits all the gains of the civil rights movement and paints a bleak picture of a perpetual racial quagmire, while BLM tends to condemn everything that is suspected to have a stain of racism.

From the lens of MLK’s ideology, Lincoln’s legacy would not be obliterated or denied because of his posthumous memorial statue that has recently drawn harsh criticism. In MLK’s line of thought, the better thing to do is to continue the historical memorialization by, for example, raising a Barack Obama’s statue next to Lincoln’s to show how far the Black man has come. This historical continuum will show the formerly enslaved rising from his chains kneeling at Lincoln’s feet, to sitting at the seat where Lincoln once sat while signing the Emancipation Proclamation that signaled the end of slavery in the United States. That is a better way to record history as opposed to destroying the statue and erasing history.

Jawaharlal Nehru (first prime minister of India) once said, “You don’t change the course of history by turning the faces of portraits to the wall.” History should always be allowed to reflect both the good, the bad and ugly. This objective approach to history and civil rights is the true legacy of Fredrick Douglass and Martin Luther King Jr.

To reject the CRT ideology or BLM, is not to deny that racism exists. I do not deny the evil that African Americans have experienced or currently experience in the USA. I have personally experienced racism as a Black man. However, there are better solutions than the methods used by CRT and BLM. There are methods that truly reflect MLK’s legacy, methods that do not only ensure social equality but promote intellectual, economic, and cultural empowerment of African Americans and all minorities. The RACS Bridge the Gap (BTG) Initiative is one of those alternatives. Click here for details.

Prince Nwankudu
Prince Nwankudu is president of Revive Alaska Community Services, God’s Family Global Network, and Wisdom Apologetics. He holds masters’ degrees in Missiology, Christian Apologetics and Science and Religion, and is working on a Ph.D. in Theology.