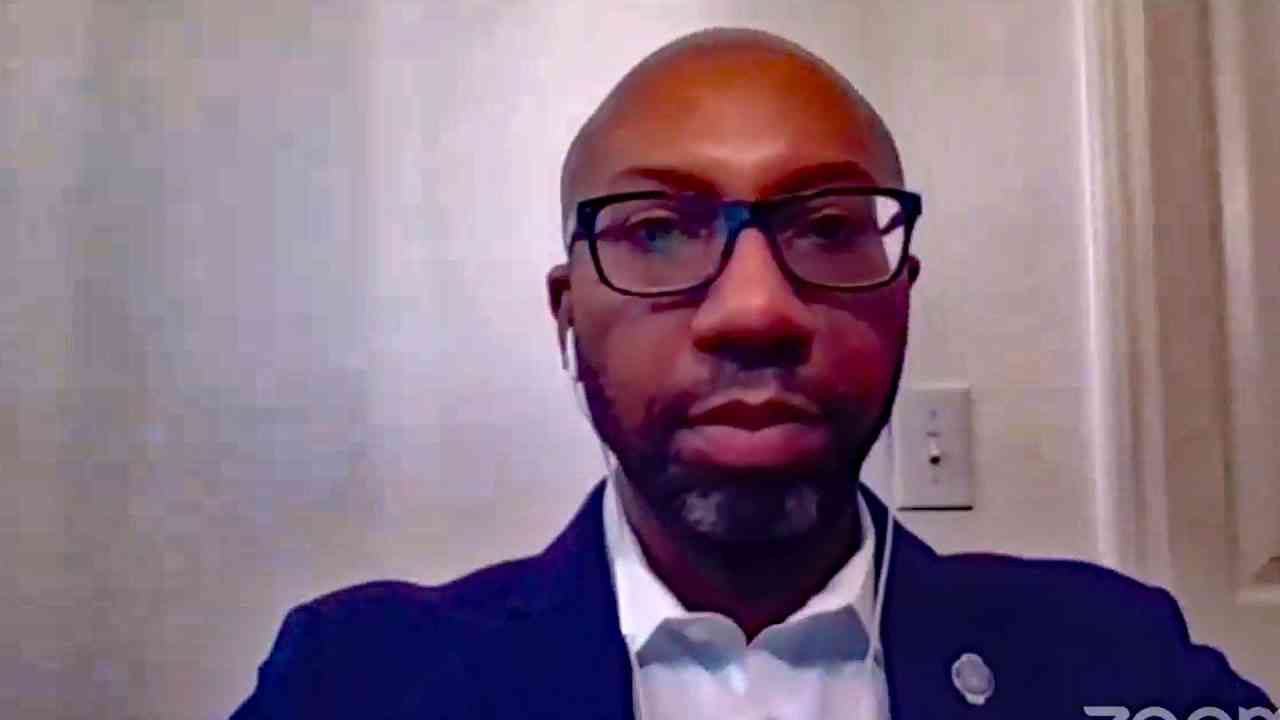 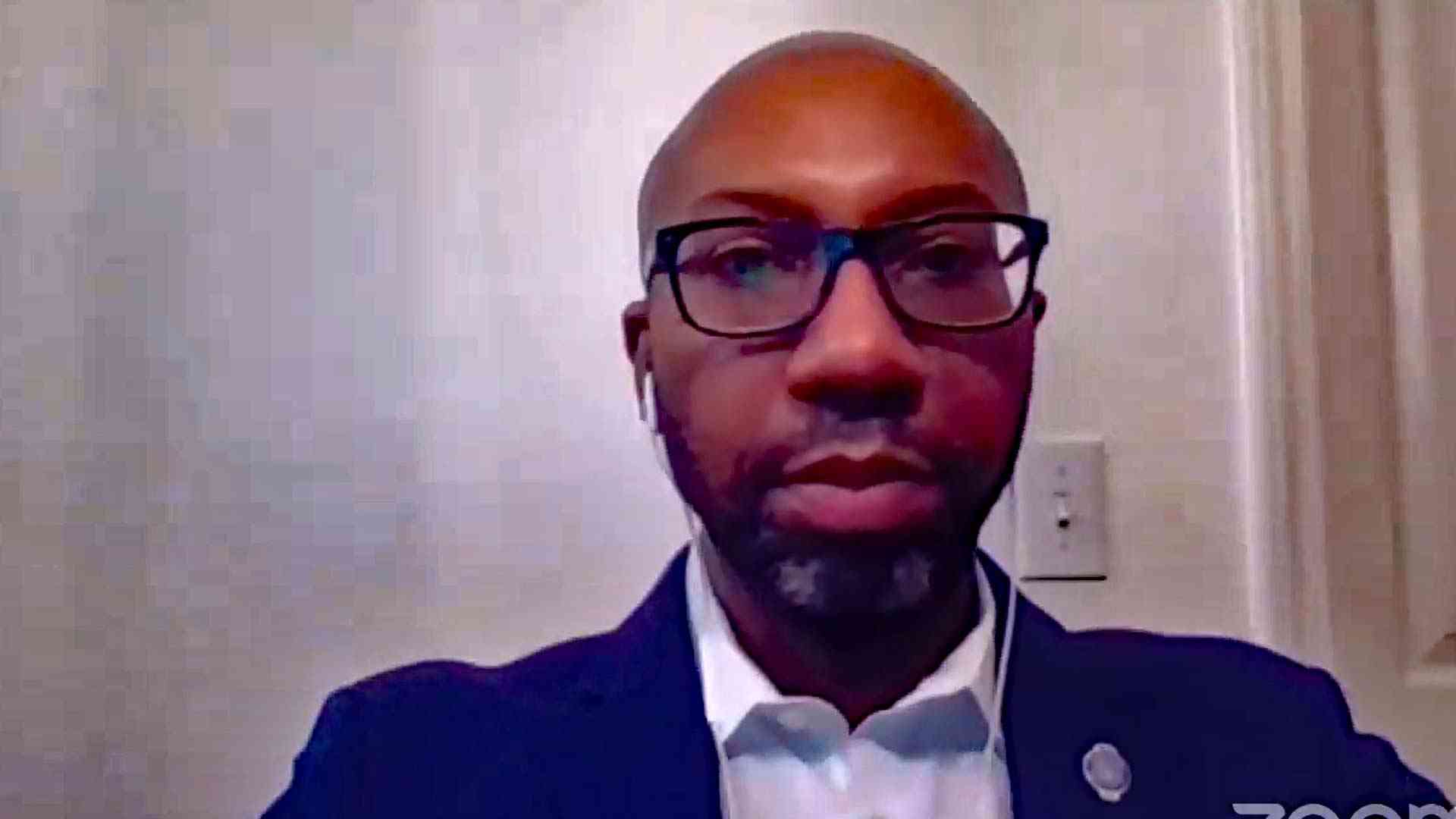 When asked whether the Anchorage’s Police Department is racist, Ken McCoy, who recently stepped down as the city’s first-ever African American police chief, defended the officers as brave, hardworking men and women.

McCoy agreed to a Feb. 13 online interview with the hard leftist group, Alaska Black Caucus, which ascribes to critical race theory and the notion that America is plagued by racism at its very roots.

The group’s president, Celeste Hodge Growden, asked McCoy to weigh in on what she considered to be racist elements within the city’s police force.

McCoy refused to condemn the men and women he served alongside for 27 years and actually defended them while acknowledging that there is always room for improvement.

“Is there racism within APD?” Growden prodded McCoy.

McCoy replied that the nation has been in the midst of what he called “divisive times,” and that the police department was not totally immune from the larger political and social environments playing out across the country. He then specifically praised the Anchorage force.

“There are incredible people at the Anchorage Police Department who day in and day out risk everything to protect this community,” McCoy emphasized. “There’s always people with ill intent in their heart, but the vast majority of people are good, well intentioned, hardworking people who care, and they are doing the best they can.”

“The Anchorage Police Department is a great department,” McCoy reaffirmed. “At the same time, we as a community need that transparency.”

As for bad actors, McCoy said they are a small minority, who should be – and are – held accountable when they act out.

“If they do get on the police department, and they are identified, we need to get rid of them,” he said. “Again, I’m confident in the leadership at APD. They would not tolerate that type of conduct.”

While generally praising McCoy, Growden was clearly not satisfied with the former police chief’s take on the Anchorage Police Department.

“I know there are diverse communities who would be forthcoming in saying that there is racism within APD, and in fact there are employees that would share the same comments, and so I just wanted to ask that question to you,” she responded.

During the hour-long interview, McCoy also defended Anchorage’s school resource officers who work with public schools in providing mentorship for youth as well as offering additional protection in schools. Earlier this month, Growden criticized program, suggesting it has been compromised by systemic racism. McCoy, however, maintained that it allows young people to get to know officers and vice versa.

“It’s a great program,” he said. “I think we all recognize the benefits of it.”

Growden moved on and asked McCoy what he thinks of “community policing.” McCoy called it “one of the most important aspects of what we do.”

He said community policing involves officers taking time to get to know residents in a non-enforcement capacity, through social events and community engagement. For law enforcement to work well, McCoy said the community needs to know and embrace police officers. He added, “both sides need to see each other as human beings.”

Mayor Dave Bronson appointed McCoy as police chief last summer, a post he held for less than a year before deciding to step down. When asked why he retired after such a brief tenure as the city’s top officer, McCoy declined to malign either the mayor or the police department, but said it was a difficult decision that was “100% my own.”

“I know this is a question that has been on everyone’s mind,” he said. “There’s not one specific reason and there are a number of factors that went into my decision – a very, very tough decision – from politics to organizational priorities, to simply some of my beliefs and values played a factor in my decision. There were long-term career goals and opportunities and family consideration that played a part.”

Earlier in the conversation, McCoy was asked to share his thoughts about the current push to have Anchorage police officers begin wearing body cameras when on patrol. He said he supports the idea. While again praising the offers he agreed that gathering more data could help improve the department and its transparency.

“The Anchorage Police Department is a great department,” he then reaffirmed. “At the same time, we as a community need that transparency.”

On Feb. 14 McCoy began his new job as the chief equity officer for Providence Alaska where he will be responsible for coordinating efforts to implement “diversity and inclusion” within the hospital’s workforce.