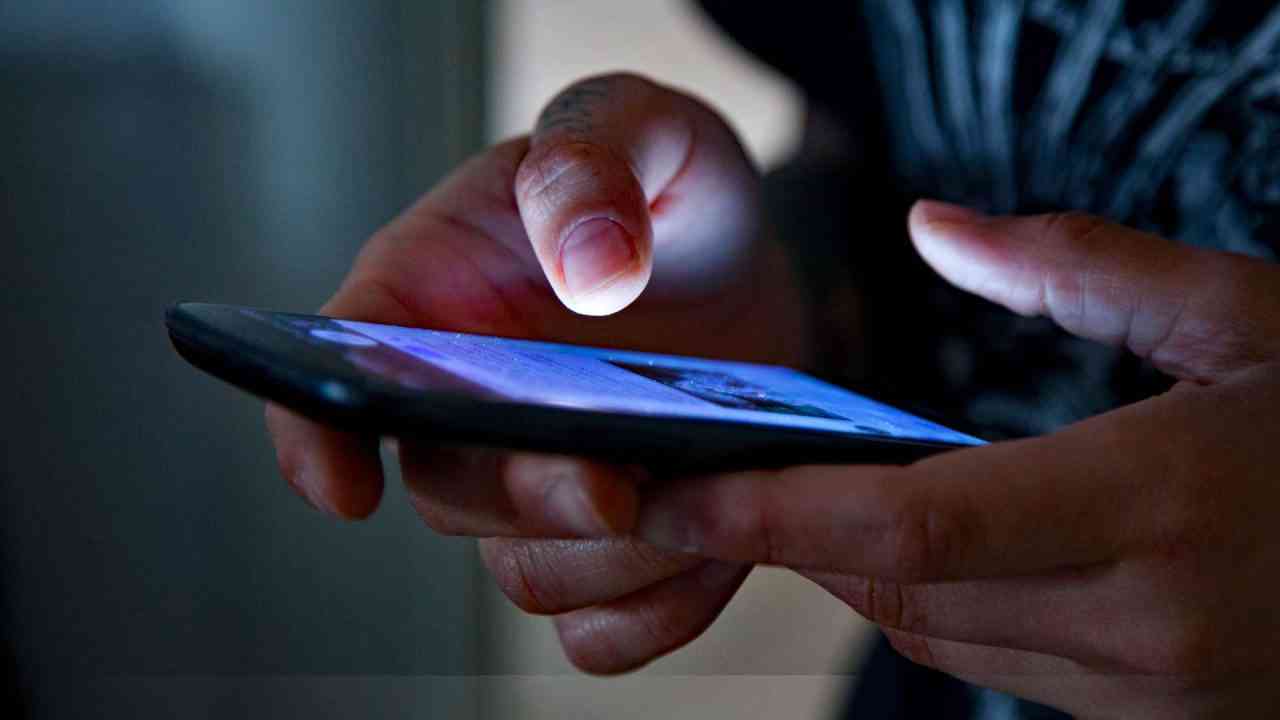 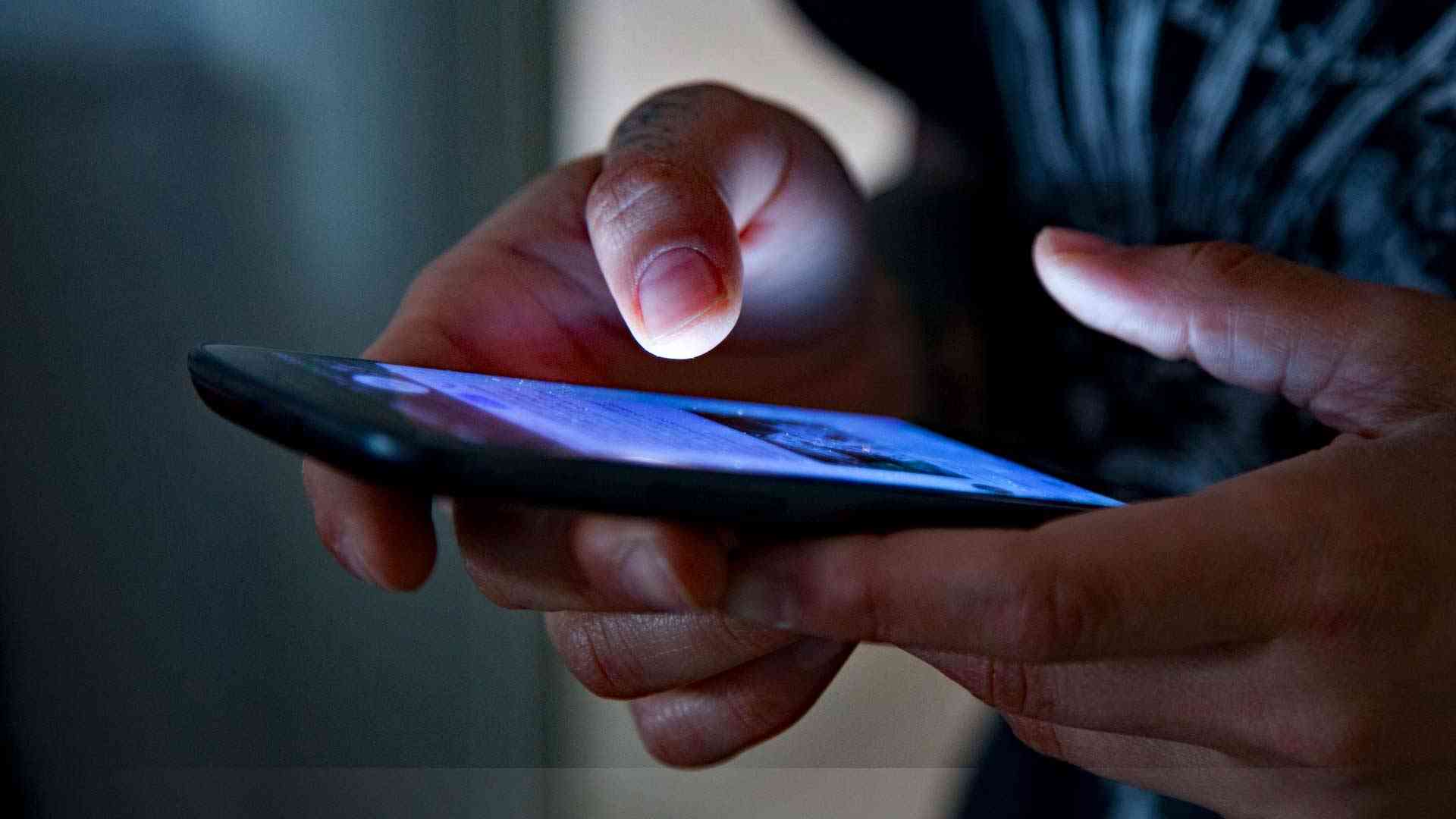 Anchorage has launched a new ballot tracking system for the upcoming April 5 election when residents will vote on five Assembly and three school board seats.

The election is a vote-at-home election where voters will be mailed a ballot package at least 21 days prior to election day. Voters can then fill out their ballots and return them by either using one of 18 drop boxes, bringing ballots to an Anchorage Vote Center, or sending them through U.S. Mail with first-class postage.

When working properly, the tracking system alerts voters of the whereabouts and status of their ballots, from the time they are mailed out to the moment they are approved for counting. The system is called BallotTrax.

While the goal is to assure voters that their ballots are actually counted, the system has faced problems in recent elections around the nation. An article in Detour Detroit, notes that some Detroit voters never received confirmation from BallotTrax that their vote was actually approved or denied for being counted in the August 2021 primary election. Likewise, voters in California experienced difficulties with BallotTrax. According to a report from NBC Los Angeles, voters in the September 2021 recall election for Gov. Gavin Newsom received notification that their votes had been approved for counting, and yet some of these voters had not yet mailed in their ballots.

According to a notice from the Anchorage clerk’s office, the BallotTrax system will send out email, text or phone alerts regarding the status of a voter’s ballot. Those who participate in the new system are supposed to get accurate and timely information on the following:

— When the ballot package is mailed out

— When the ballot return envelope is mailed back (if using USPS)

— When the city elections headquarters receives the ballot return envelope through the mail, from a secure drop box, or via a vote center

— Whether the signature on the ballot matches the state voter registration database and is accepted for counting, or if there is an issue that needs to be resolved.

One thing BallotTrax cannot track, however, is whether an approved ballot was, indeed, actually counted by a voting machine, said Jamie Heinz, the acting deputy clerk for Anchorage elections.

“When it sends out that alert that it is ‘being counted’ it means that it’s going to be put through the machine,” she said. “Now once we get to that point, we don’t know whose ballot is what, because there’s no track on it. There’s no barcode on it. There’s nothing like that. So once we separate those ballots from the envelope, then there’s no way we can tell, who is who. So, the answer is, no, we wouldn’t be able to send out that their ballot has been pushed through and counted.”

She added that the last notice people receive will let them know that there aren’t any issues with their signature or other problems.

In order to sign up for BallotTrax, voters must provide the following information via an online sign-up form:

— First and last name (as it appears on voter registration card)

Those who forego the tracking system entirely can still check to see if their ballot was approved for counting by calling the voter hotline number (see below).

— Click here to see all the options for how to vote in the April 5 Anchorage election.

— The last day to register to vote is March 6. Click here for more information.