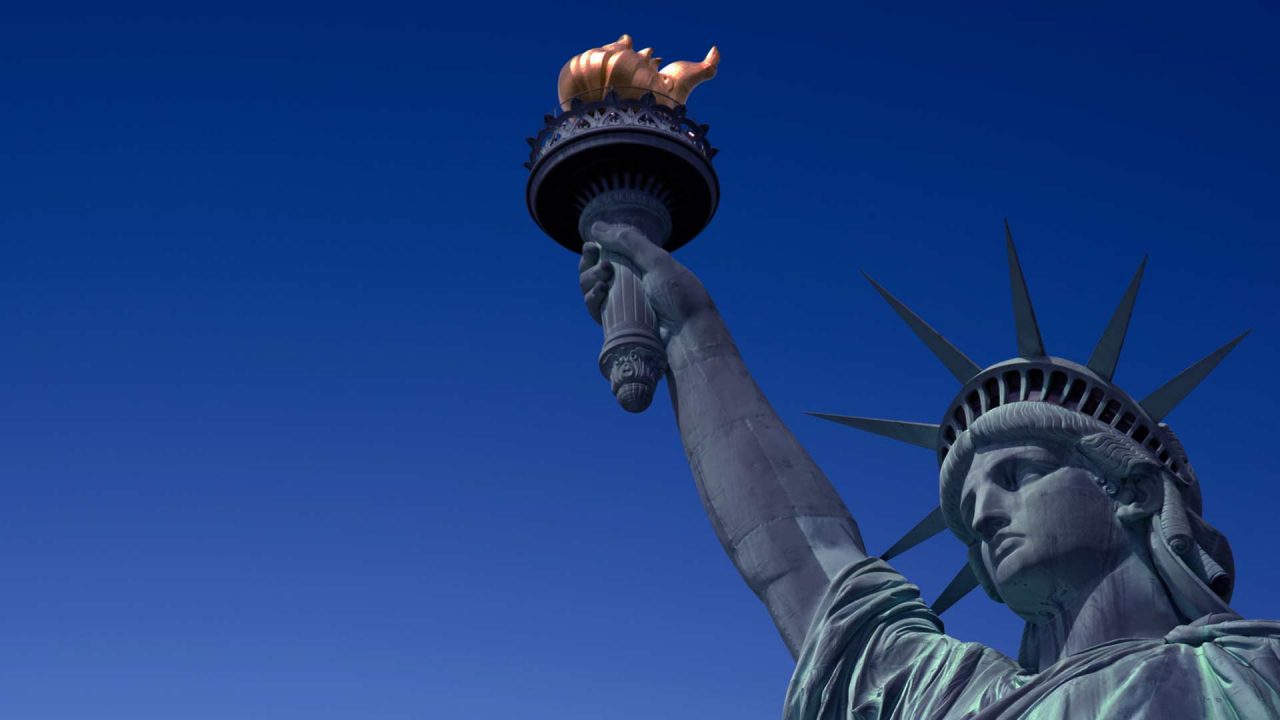 Dan Fagan: Fight for Alaska now before it is unrecognizable 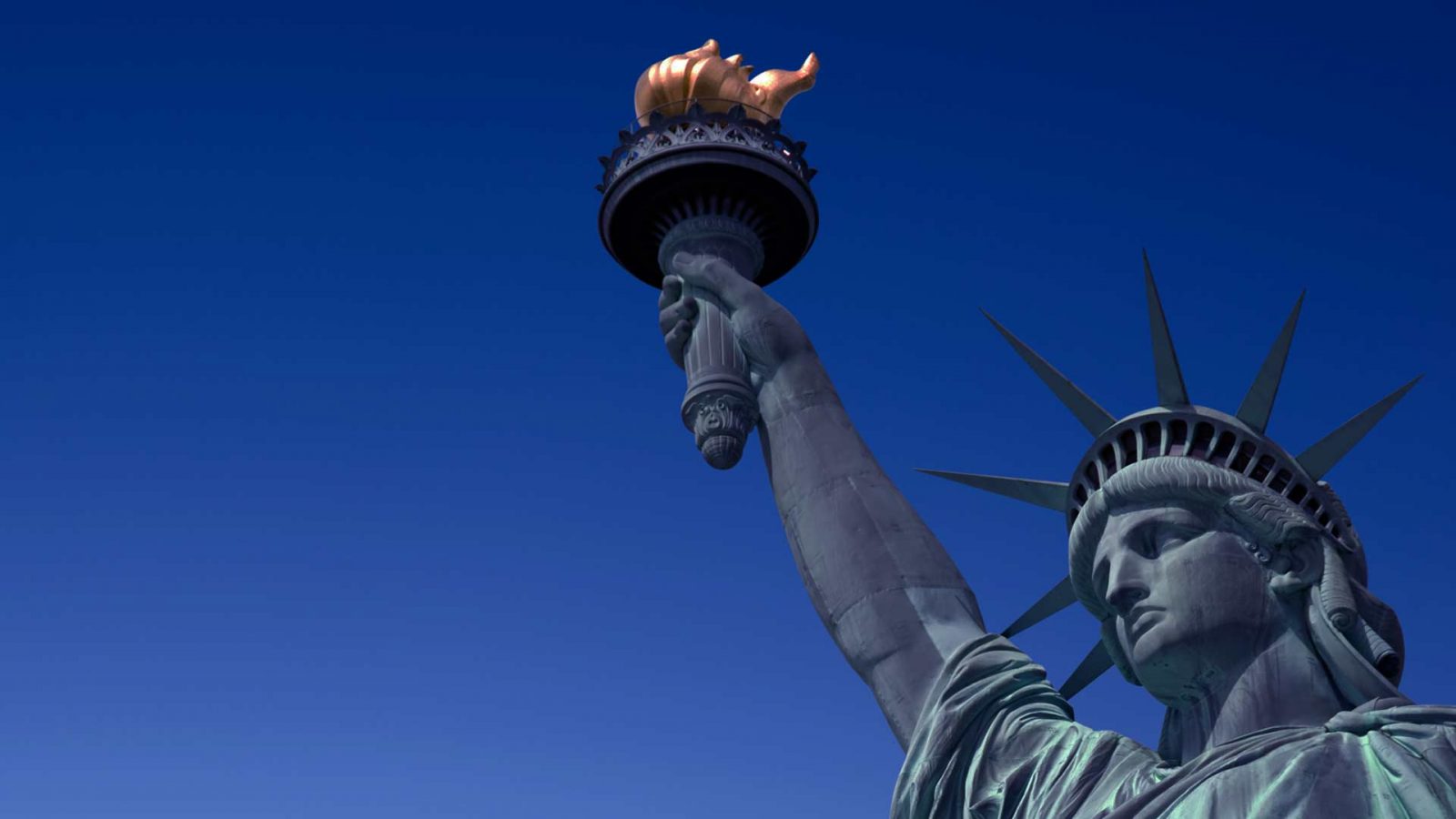 It’s all happening so fast. Our freedoms are disappearing. We’re engulfed in a whirlwind of unprecedented lies. Good is called evil and evil is called good.

Too many Americans and Alaskans are unaware we are about to lose everything.

Who can you trust? Certainly not the media.

They want to annihilate free markets and replace them with a top down, government-controlled, micro-managed approach to our economy.

It gets more difficult when attempting to discern the difference between an artificial Republican and a legitimate conservative.

The woke crowd is crazy. Certifiably so. They want to create a society where all are equal and there are no haves or have nots.

Freedom is their enemy.

They know nothing of history. The deadly ideology they pimp as if they invented it, is responsible for the death of one-hundred-million noncombatant souls in the past century.

If only that were our nation’s only threat. Swamp friendly crony capitalist Republicans like Alaska’s congressional delegation made up of Rep. Don Young and Senators Dan Sullivan and Lisa Murkowski also represent a clear and present danger.

At least the Communists do what they do to make them feel better about themselves. It makes them feel compassionate to redistribute wealth. But the RINO, crony capitalist, go-along-to-get-along Republican types are in it for their own political power. They don’t want to lose their coveted front row seat in the inner bowels of The Swamp.

So, what can we do? How do we fight back?

Never, ever, under any circumstance vote for a Democrat. That’s the easy part.

It gets more difficult when attempting to discern the difference between an artificial Republican and a legitimate conservative. Folks like Alaska Representatives Kelly Merrick and Louise Stutes, along with former Gov. Bill Walker may wear an R in front of their name, but they don’t have a conservative bone in their body.

China Bill Walker has worn the R label for years. He did more harm to Alaska in four short years than all other governors combined. He almost handed over control of Alaska’s gas to the Communist government of China. We really dodged a bullet with that one.

If we don’t fight back, and by fight, I’m speaking figuratively, we will lose it all and won’t recognize Alaska and America sooner rather than later.

Then there are the Republicans who may very well hold freedom-loving beliefs but who are afraid of their own shadow and reluctant to fight. This is much more difficult to discern. We must learn to see the difference between the feckless Gov. Mike Dunleavy, who refuses to make waves, and a fire-in-his-belly type like Anchorage Mayor Dave Bronson.

Dunleavy may very well hold conservative beliefs but if he’s afraid to act on them, what good is he?

Alaska’s Chief Medical Officer Anne Zink’s demonizing of ivermectin and other proven treatments for Covid has led to the unnecessary deaths of too many Alaskans. Dunleavy simply stands by Zink – an Anthony Fauci clone – and says nothing. His refusal to fire her speaks volumes about who and what he fears most.

We can also stop supporting leftist media outlets like the Anchorage Daily News. Stop giving them your cash. Take the $16 a month you pay the ADN to lie to you and give it to local conservative news outlets. Without conservative local media like the Alaska Watchman and Must Read Alaska the communists and RINO’s will have close to free reign in the state.

We must also support freedom loving and courageous politicians. By supporting, I mean give them your money, talk them up, and volunteer to help them get re-elected.

This weekend, Must Read Alaska posted a video of State Sen. Mike Shower of Wasilla speaking at a small gathering. Shower is a true courageous champion of freedom. He, unlike many other elected Republicans, has the bravado to say what he believes regardless of how much it may anger Ryan Binkley and the Marxist minions he has running the Anchorage Daily News.

“You’ve already lost your power folks. You don’t control your state. Somebody else does,” Shower passionately told the crowd.

Shower’s bluntness was refreshing. The Wasilla Republican argued a constitutional convention could shift the power away from the special interest dominated legislature back to regular Alaskans.

The days of sitting on the sidelines are over. It’s time to get engaged. If we don’t fight back (and I’m speaking figuratively) we will lose it all – sooner rather than later – and we won’t recognize Alaska or America.

Dan Fagan
Dan Fagan hosts a morning drive show on Newsradio 650 KENI. 56,000 unique users downloaded his podcast last year. It can be heard on 650KENI.com or the IHEART Media App.