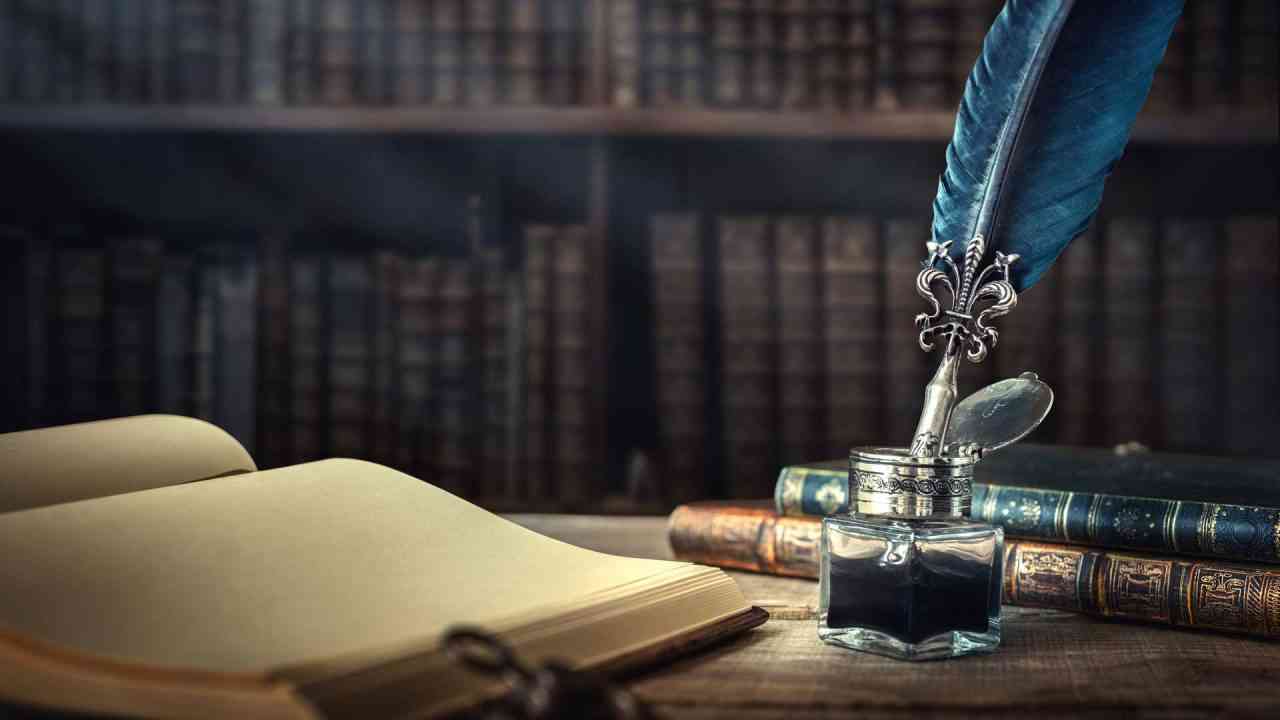 Poetry is key to grasping the soul of Russian culture 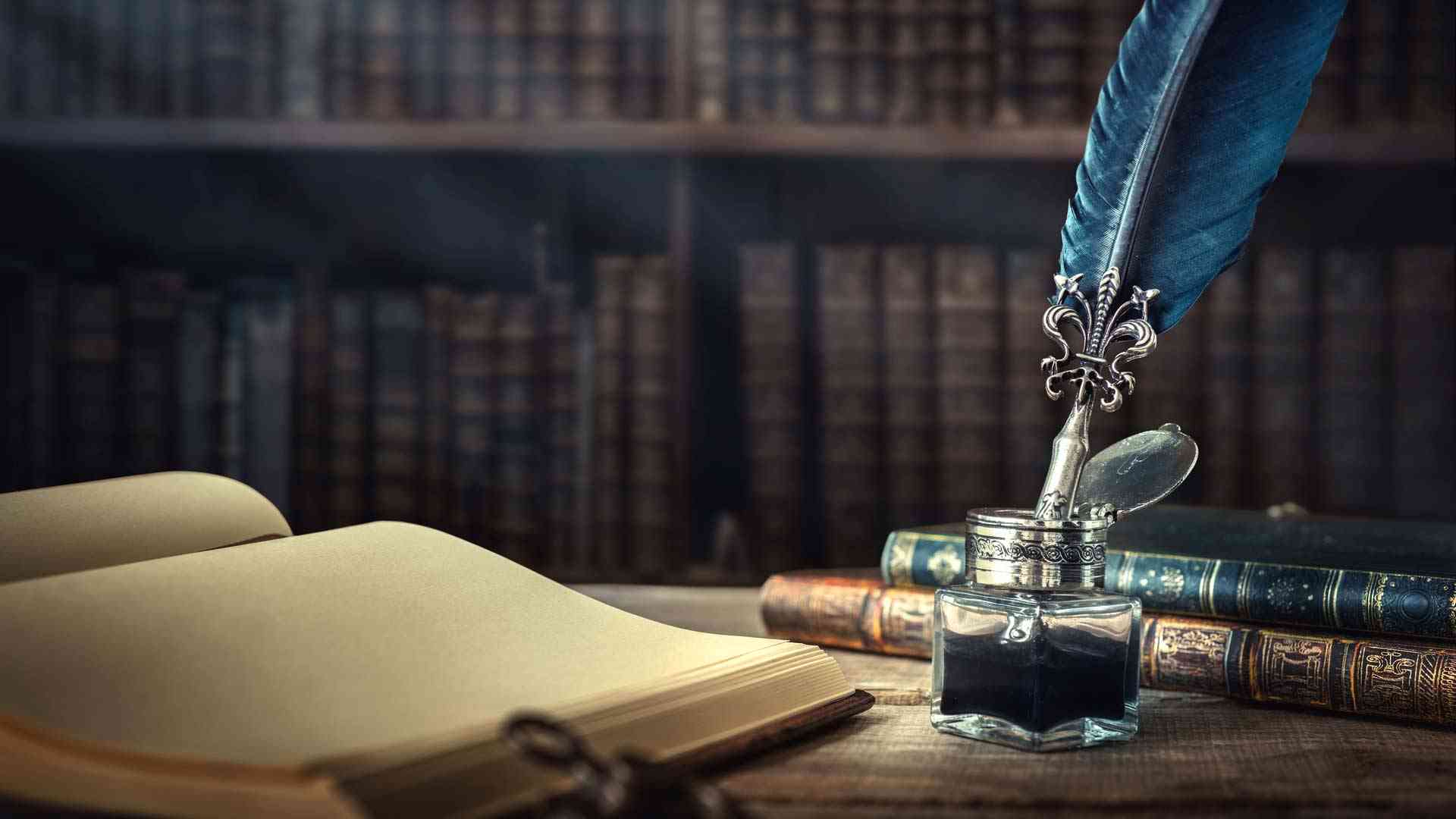 History teaches us that nations, in some ways, are like people. While having many things in common, each is unique. As with people, a nation’s behavior is often understood in terms of the psychological attitudes and style that characterize its personality. A failure to understand cultural complexity of a nation’s psychological behavior in the historical context creates tensions between governments and often leads to political conflicts.

From the mid–1980’s through the 1990’s, I taught several academic courses at the University of Alaska Southeast, namely: “How Soviets View the World,” “Russian Character in Russian Literature,” “Russian History,” and “Russian Language.” The central focus of these courses, in addition to the subject matter, was to explain to my students that every culture, including Russian/Soviet culture, must be understood in the context of its history, literature, arts, music and peoples’ psychological behavior. In almost every class I recited Russian poetry in order to cultivate students’ interest in Russian literary creations. Indeed, Russian poetry is central to the soul of Russian culture.

Considering the significant decline of interest in poetry in the West, including the United States, the growing interest for books of verse in East European countries, including Russia, is still an unusual phenomenon. For the Russians, poetry means hope. In poetry, the reader may find support for his/her faith in such human values as dedication, dignity, honor, fortitude, heroism and loyalty.

Modern Russian poetry has absorbed the finest traditions of the 19th century (e.g., Pushkin, Lermontov, Nekrasov) and the early 20th century (e.g., Block, Fet, Mayakovsky, Yesenin) schools. In modern Russian poetry, the accent on ideology and morality remains as strong as ever. The historical reason for the ideological poetry is the emergence of a new socialist society and, therefore, interest in psychological poetry had grown tremendously during the Soviet period of the Russian history. In fact, Russian literature and art have always been well-known for probing the innermost recesses of the individual’s behavior.

The idea of the revolutionary transformation of life runs through the whole of Soviet poetry (1917–1991). Soviet poetry carries a massage of friendship, loyalty and brotherhood. It stands up for the world’s essential values such as motherhood, creativity, honesty, love, the joy of communion with nature and peace between all peoples.

Three prominent Russian/Soviet poets have had a tremendous influence in Russian culture. They are Anna Akhmatova, Boris Pasternak and Yevgeniy Yevtushenko.

Anna Akhmatova (1889–1966) is associated in the reader’s mind with the tragedy of a lonely soul seeking understanding and sympathy. Akhmatova’s WWII time and postwar poetry, however, speaks of patriotism and human dignity. Her writing is simple, and her dreams are perfectly presented so they become tangible. Shortly before she died, Anna Akhmatova received an honorary degree of Oxford University.

In all the world no people are so tearless,

So proud, so simple as are we.

In lockets for a charm we do not wear it,

In verse about its arrows do not weep,

With Eden’s blissful vales do not compare it,

Untroubled does it leave bitter sleep.

To traffic in it is a thought that never,

Not even in our hearts, remote, takes root.

Before our eyes its image does not hover,

Though we be beggared, sick, despairing, mute.

It’s the mud of our shoes, it is rubble,

It’s the sand on our teeth, it is slush,

It’s the pure, taintless dust that we crumble,

That we pound, that we mix, that we crush.

But we call it our own for ‘twill open one day

To receive and embrace us and turn us to clay.

Boris Pasternak (1890–1960) was a son of a well-known painter in Russia. He was educated in Germany and later became a poet of world stature. His early poetry was quite complicated, but his later style was simple and clear. By using his own original syntax, he revealed the essence of phenomena and brought out their philosophical content with great skill. Pasternak is the author of the classic novel “Doctor Zhivago” and one of the best Russian translators of Shakespeare and Goethe. He lived a very modest and dedicated life and only in the 1970s Soviet officials recognized his works.

It’s unbecoming to be famous

It’s unbecoming to be famous.

It isn’t that lifts aloft.

Maintaining archives tends to maim us.

Hoard manuscripts and you are lost.

The aim of art is self-discharge

And not the clap-trap of success.

It’s shameless to be looming large

For merits which are but a guess.

Live on through life without imposture,

Live so as in the final end

To hear the love-call of the future,

Expanse and distance to befriend.

Hiatus—leave them in your fortune

But not by any means in papers.

Although the process be a torture,

And ducking down into obscurity,

Conceal your steps beneath its cloak.

So landscapes sometimes hide their purity

Beneath a veil of fog or smoke.

Though others will retrace in hot

Pursuit the imprints of your feet,

Remember: you yourself must not

Not even by the slightest fraction

Must you your proper self-transcend.

Just be alive, in thought and action,

Alive and always to the end.

Yevgeniy Yevtushenko (1933–2017) was a leader of the contemporary Soviet and Russian poets. He was especially popular among the students and young people. Yevtushenko poetry is patriotic, dramatic and imbued with a sense of civic responsibility. Yevtushenko traveled a great deal around the world, representing the former Soviet Union in a highly patriotic and heroic fashion. After the collapse of the Soviet Union in the 1990s, he lived and taught poetry in the United States.

Say, do the Russians want a war?

Say, do the Russians want a war?

Go ask our land, then ask once more

That silence lingering in the air

Above the birch and poplar there.

Beneath those trees lie soldier lads

Whose sons will answer for their dads.

To add to what you learned before,

Those soldiers died on every hand

Not only for their own dear land,

But so the world at night could sleep

And never have to wake and weep.

Asleep beneath the leaves and lights.

The answer’s in their dreams, be sure.

Sure, we know how to fight a war,

But we don’t want to see once more

The soldiers falling all around,

Their countryside a battleground.

Ask those who give the soldiers life,

Then you will have to ask no more,