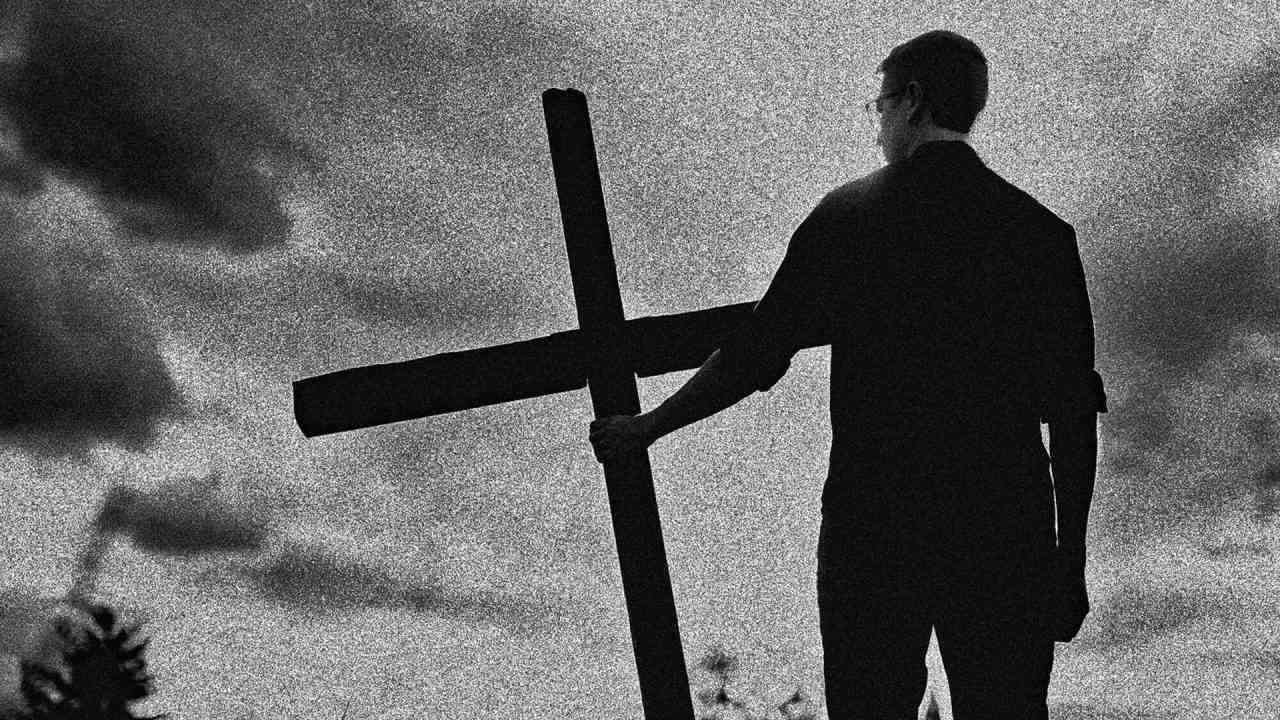 Why no uplifted crosses and prayers amid our convoys and protests? 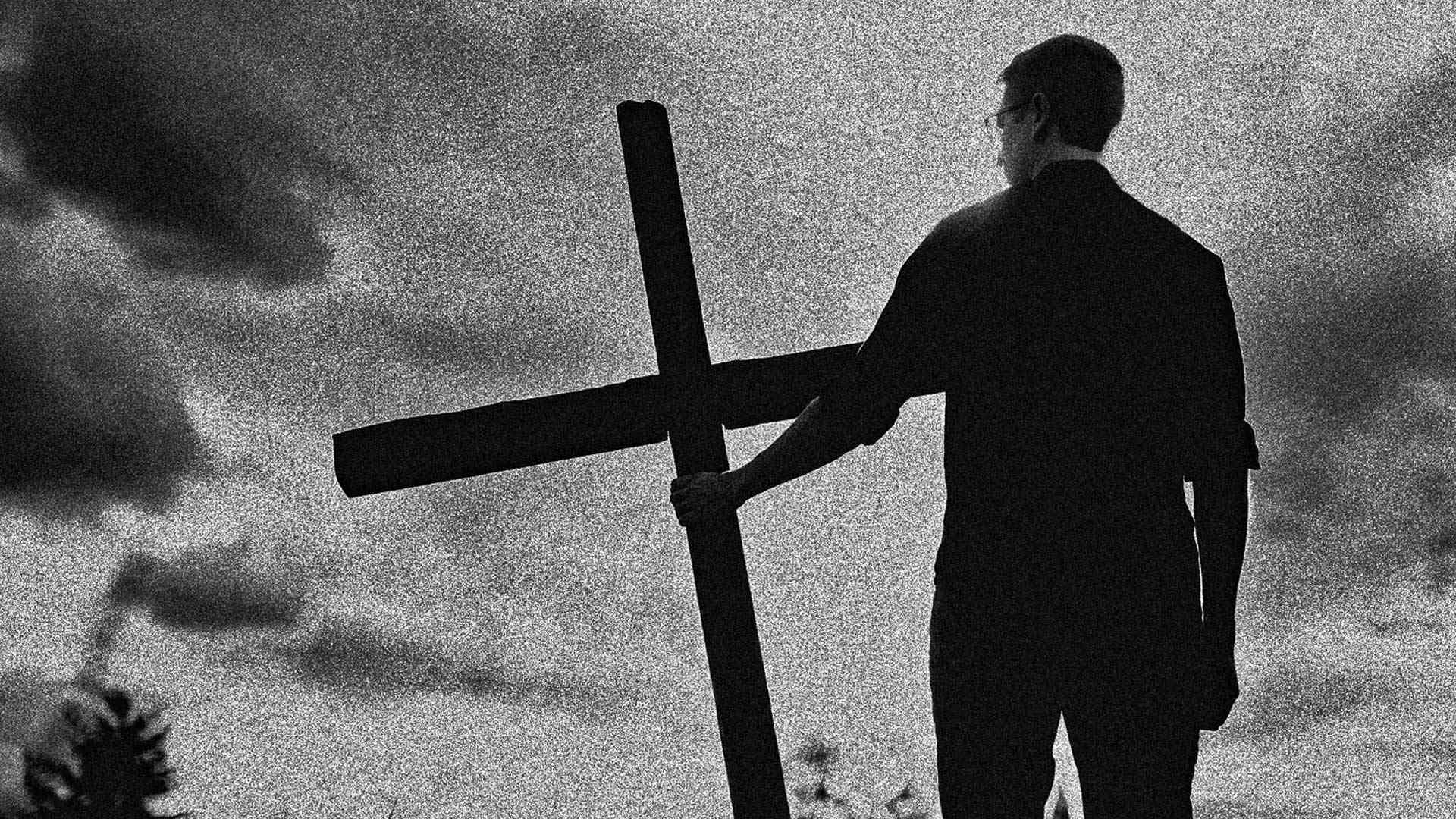 We see that, for the time being, at least, violence and tyranny have won in Ottawa. The paid minions of the Deep State have obeyed a pansy dictator. “Just following orders,” a line from the defeated Nazis at the Nuremburg Trials, has been the mantra for their cooperation. Despite gigantic protests the world over, with imitators here in Alaska, the U.S., and worldwide, the globalist conspiracy against liberty has blown out a promising candle.

Are we going to quit? Of course not. Have we suffered a defeat? Certainly. Did the “We’re not going away” show its resolve, or did it rather dissolve before force? Yes, it did. Time now to learn from our mistakes. When Rome was a virtuous republic in the days before it was corrupted, historian Warren Carroll said, “Nothing was more dangerous in the ancient world than Rome after a defeat.” Despite losing to Pyrrhus, Hannibal, Etruscans and a brief barbarian raid, when thrown down, Rome emerged with renewed determination and an iron will.

Where were the institutional church leaders, such as ministers and priests? Where were our shepherds?

The convoy gave us the proof of what we all suspected: that the Canadian government, our government in the US, and others worldwide, sit atop a House of Cards, glued together by media lies and an incestuous circle of Deep State bureaucrats. Too late for them, we all saw the fireworks, the spontaneous outpouring of joy from citizens, the determination to remain non-violent.

But in the midst of this, what did we not see?

We did not see what might have been the flag from the American revolt against British tyranny: a simple pine tree, with the words “An Appeal to Heaven.”

Unless we put God front-and center, we will suffer defeat.

Now, I am certain that private prayers, circles of Christians and people of other faiths, made appeals to the Almighty. Canada’s anthem was sung often, which includes the wonderful words, “God keep our land glorious and free,” but where were the crosses? Where were the institutional church leaders, such as ministers and priests? Where were our shepherds, the Anglican, Catholic, Lutheran and Methodist bishops?

What if people knelt down to pray? What if our Christian shepherds got up on a platform or semi-trailer and led us in the Lord’s Prayer?

They were hiding, many because they want the tyranny to prevail, and have cooperated with it for a long time. For those that were not, they certainly were not highlighted by the convoy leaders. Are Canadians so polite that they do not want to offend the sensibilities of those who are allied together?

It’s a problem we share in the US, Alaska and worldwide. I cannot explain Catholic theology to other denominations here, but what if images of Rosaries, the Virgin Mary, the crucified Christ and the Sacred Heart of Jesus were in the crowd? Would the convoy leaders have told them, “Golly, it’s just not in the spirit of the thing?”

Let us see what the Filipinos did in Manila in 1986, when a spontaneous uprising peacefully overthrew the dictator, Ferdinand Marcos. Even the liberal National Catholic Reporter cannot overlook the obvious: “Marcos fled to Hawaii after Catholic bishops advised church members to reject results of that year’s fraudulent polls. [Sound familiar?]

Three days before Marcos was deposed, more than a million people trekked to Manila’s main square, as the late Cardinal Jaime Sin of Manila had advised in a radio appeal. The protestors positioned themselves between Marcos’ loyalist soldiers and the rebel troops to prevent a military coup from spilling blood. Nuns, priests and seminarians in their ranks stayed to pray the rosary, offer flowers to soldiers and sing songs of peace and freedom until Marcos stepped down.”

And from Dr. Cris Villapando, a Filipino-American of Charlotte, NC: “If you look at most revolutions in the world, you’ll see a heroic figure – a man or a woman who inspired the people to rise and fight for their cause. We have George Washington in the United States, Dr. Jose Rizal in the Philippines, and many other heroes punctuating squares and parks with their monuments. But what’s totally amazing is that in the Philippine Revolution, the person the Filipinos elevated to heroic status was the Blessed Virgin Mary.

“The Filipino nation could have chosen Cory Aquino, who was intensely campaigning against Marcos’ corruption; or the heroic Filipino Cardinal, who risked his life using Radio Veritas (the only non-governmental channel) to direct the mass demonstration; or General Fidel Ramos and Defense Minister Juan Ponce Enrile, who instigated military resistance against Marcos. So why did people erect a statue of the Blessed Mother as the heroine of the 1986 peaceful Revolution?

But anyone who denies me here on earth, I will also deny before my Father in heaven.

“To understand this unique national phenomenon, go back to the scene that unfolded: an ocean of protestors holding something not found in other countries’ demonstrations: statues, images and pictures of the Blessed Mother.

Neither Canada, the U.S. or even western Europe are Catholic or Christian cultures anymore. But we still have common ground: what if “Jesus is Our King” and “An Appeal to Heaven” signs were carried? What if people knelt down to pray? What if our Christian shepherds got up on a platform or semi-trailer and led us in the Lord’s Prayer?

Future efforts to confront the evil we all face should remember Matthew 10:33: “But anyone who denies me here on earth, I will also deny before my Father in heaven.”

God is using this suffering to wake us up to return to reliance on Him – not on elections, leaders or democratic systems.

The Filipinos remembered. Whether Protestant or Catholic, we all like John 3:16 on our banners.