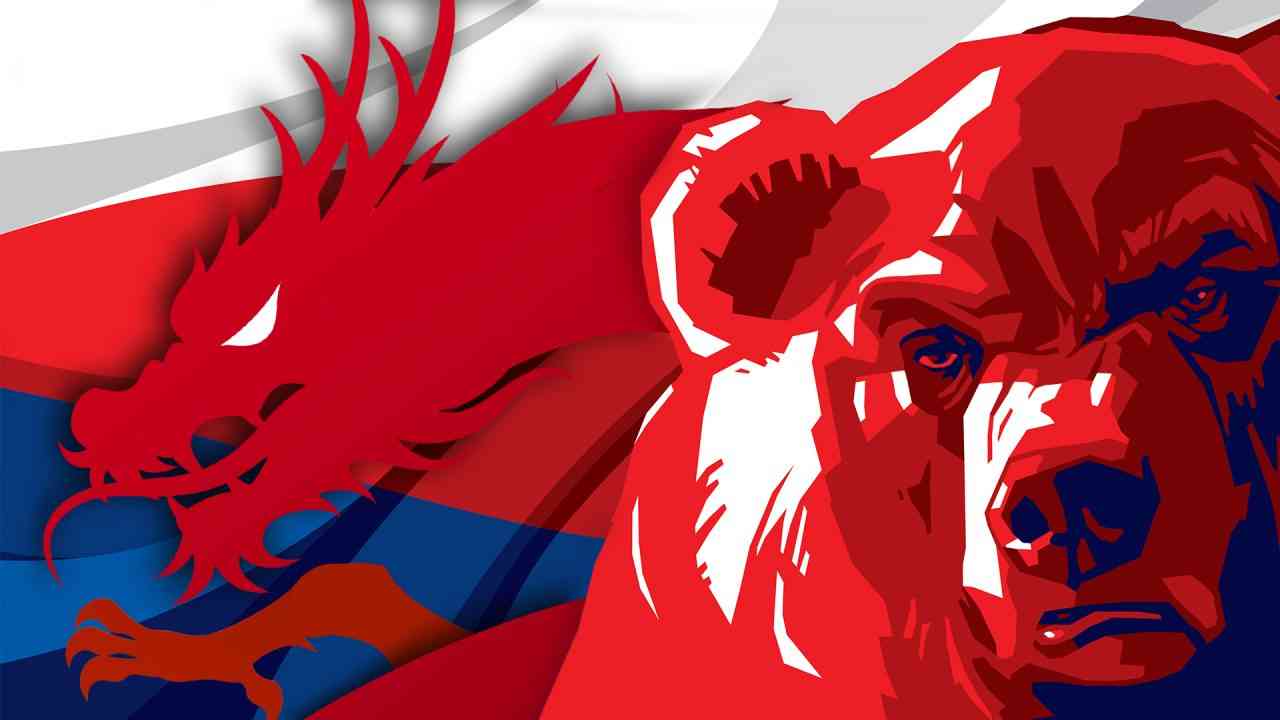 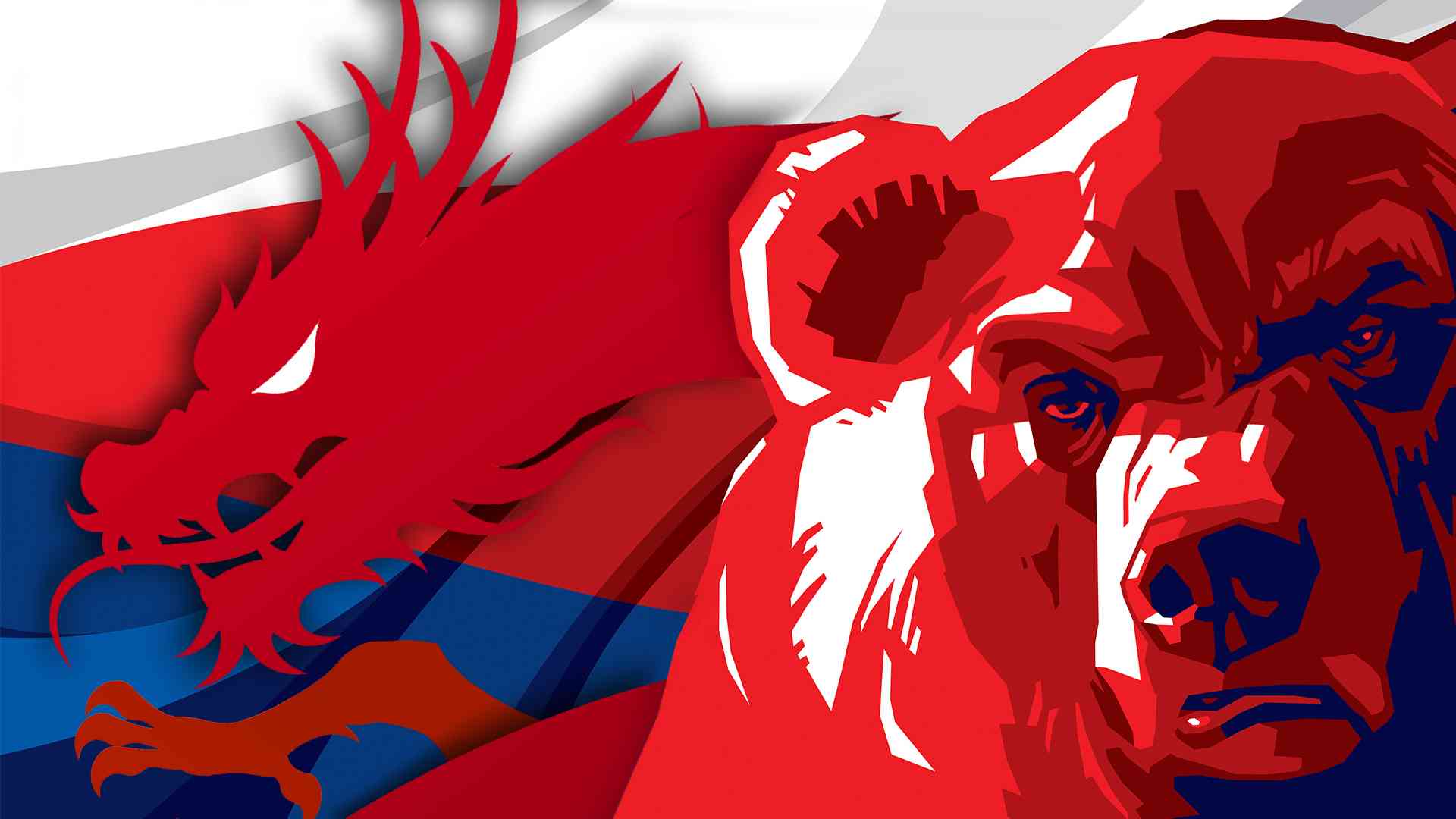 At first blush, one might ask why Alaskans should be concerned about Russia’s invasion of Ukraine. Ukraine is not a healthy functioning democracy by western standards. It is not a member of the North Atlantic Treaty Organization (NATO), therefore there is no mandate to provide mutual defense. It has a history of corruption, albeit current President Volodymyr Zelenskyy has made significant efforts to curb both government and private sector corruption.

From a global perspective, Ukraine is like the bird in the coal mine. Miners brought birds with them when mining for their safety. If the bird stopped singing and showed signs of stress, the miners knew the deteriorating air quality could eventually cause them harm or death. Today the bird has stopped singing and with each move by Russia, the world is showing greater signs of stress.

Despite Russia’s Vladmir Putin’s assertion that Ukraine is the creation of Russia, it is not. This propaganda is being spewed to distract the uninformed from seeing the blatant violation of Ukrainian independence by Russia’s aggression. Russia has invaded a sovereign nation and all the world should be concerned.

Rising Russian military power is creating a negative disruptor of international relationships and is a direct threat to Alaska’s long-term prosperity and freedom. Alaska will probably benefit from a spike in oil prices from sanctions against Russia for this invasion, but this short-term benefit will not create long-term wealth for us.

If Russia is successful in ousting the current Ukrainian government and installing a pro-Moscow puppet government against the will of the Ukrainian people, China may view it as green lighting their effort to accelerate their push for reunification of Taiwan and Asia-Pacific hegemony. This would be a major disruptor for Alaska trade relations, not just with Taiwan but also with many Asian states.

China’s “One China” policy articulates there is only one sovereign China, and Taiwan is part of that country. However, the two systems are diametric opposites. China is collectively a state authority under a single political leadership of the Chinese Communist Party. Taiwan is a democratic republic and is not a single party, centrally-controlled government.

Taiwan remains a strategic location for the United States. Located between Japan and the Philippines and directly east of China, Taiwan has created a prosperous economy and industrious society. Taiwan’s location prevents China from controlling access to the South China Sea. If Taiwan were to become unified with China, major South China Sea routes would be dominated by China. This would create a significant economic and strategic disruptor, as Japan could be cut off from trade routes and the United States freedom to navigate in the western Pacific region would be seriously challenged.

Taiwan has long had close relations with Alaska, including being a strong importer of Alaskan products. Preserving these economic ties and maintaining a strong United States presence in the western Pacific is beneficial to Alaska and our economic future.

China has a history of disregarding international norms and respect for democratic states and international agreements. Take for example their commitment to freedom in Hong Kong. In response to pro-democracy protests that swept Hong Kong in 2019, the Chinese government blatantly violated the Sino-British Joint Declaration of 1984, which stipulated “Rights and freedoms, including those of the person, of speech, of the press, of assembly, of association, of travel, of movement, of correspondence, of strike, of choice of occupation, of academic research and of religious beliefs will be ensured by law in the Hong Kong Special Administrative Region,” crushing the pro-democracy movement. The Chinese had no intention of abiding by this joint declaration, so goes freedom in Hong Kong.

Now China has turned its attention on Taiwan. While publicly denying any interest to exploit the Ukraine situation, the Chinese see an opportunity to reunify Taiwan, by force if necessary. In the past twenty-four months China has significantly increased military and naval incursions into the Taiwanese Air Defense Identification Zone (ADIZ). These increased military exercises and incursions are deliberate aggressive acts attempting to stress the Taiwanese Defense Forces and provoke a military altercation, which could then be used as an excuse for military intervention by Beijing.

China has vowed to reclaim Taiwan “through diplomacy or force.” Don’t think for a second the Chinese aren’t watching to see how the world responds to Moscow’s assault on Ukraine works out.

It is insulting to hear President Biden state we must pay higher gas prices because of his ineffective Russian sanctions. If the United States is drawn into a war in Europe, or if Russia gets away with dismantling Ukraine, it will clearly be the failure of Joe Biden and his weak and feckless foreign policies that encouraged our adversary’s aggressive behavior. China is watching. Thus far, the Biden Administration has only shown weakness in confronting this aggression. Sanctions that mean little provide little results.

We have the capability to provide our own energy supply and to export oil and gas to Europe and Asia. The Trans-Alaska Pipeline System (TAPS) can accommodate two million barrels of crude oil daily, yet it only carries about a quarter of that today because of federal restrictions on oil and gas exploration and production in Alaska. Open Alaska, North Dakota, Texas, New Mexico, and other energy producing states to meet the demand and counter the oil and gas leverage currently being played by Russia.

The United States has the industrial, financial, and technical might to stop Russia from continuing this illegal breach of international protocol. The United States should take all deliberate actions, short of sending the US military into Ukraine, to stop Russia. Only by preventing Russia from making Ukraine a vassal state would the world be sending China a message that bad behavior will not be tolerated.