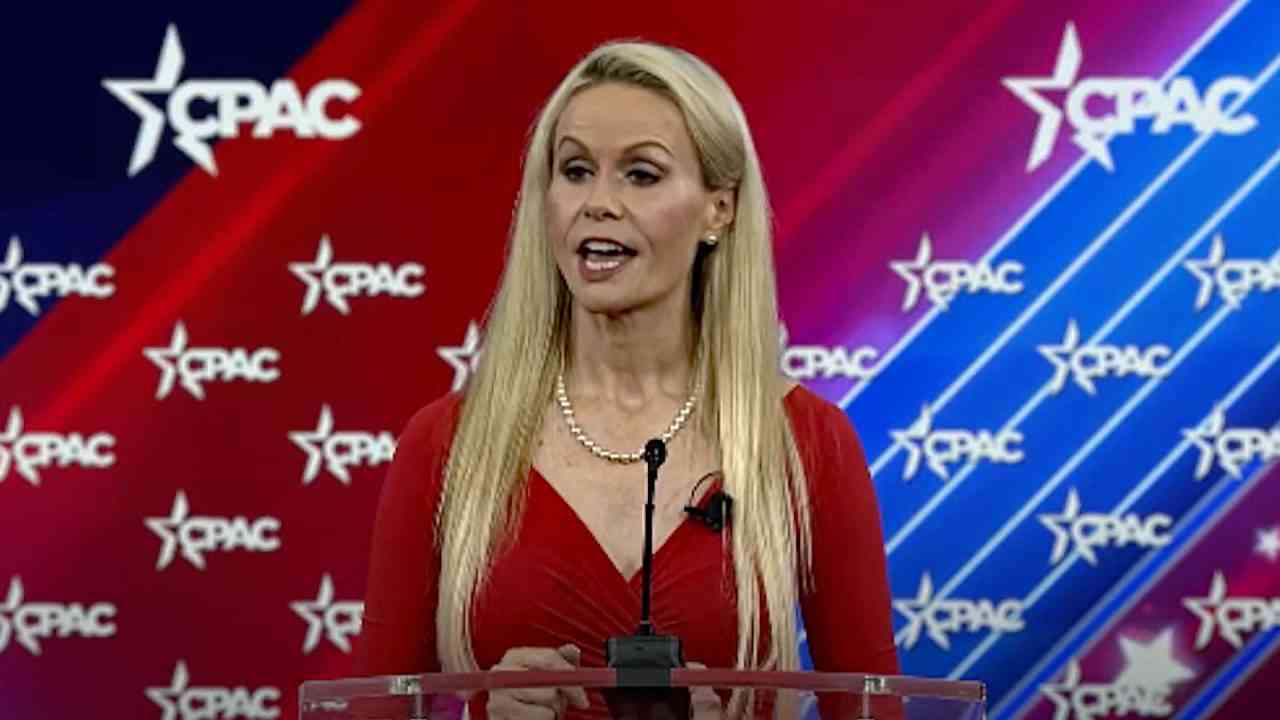 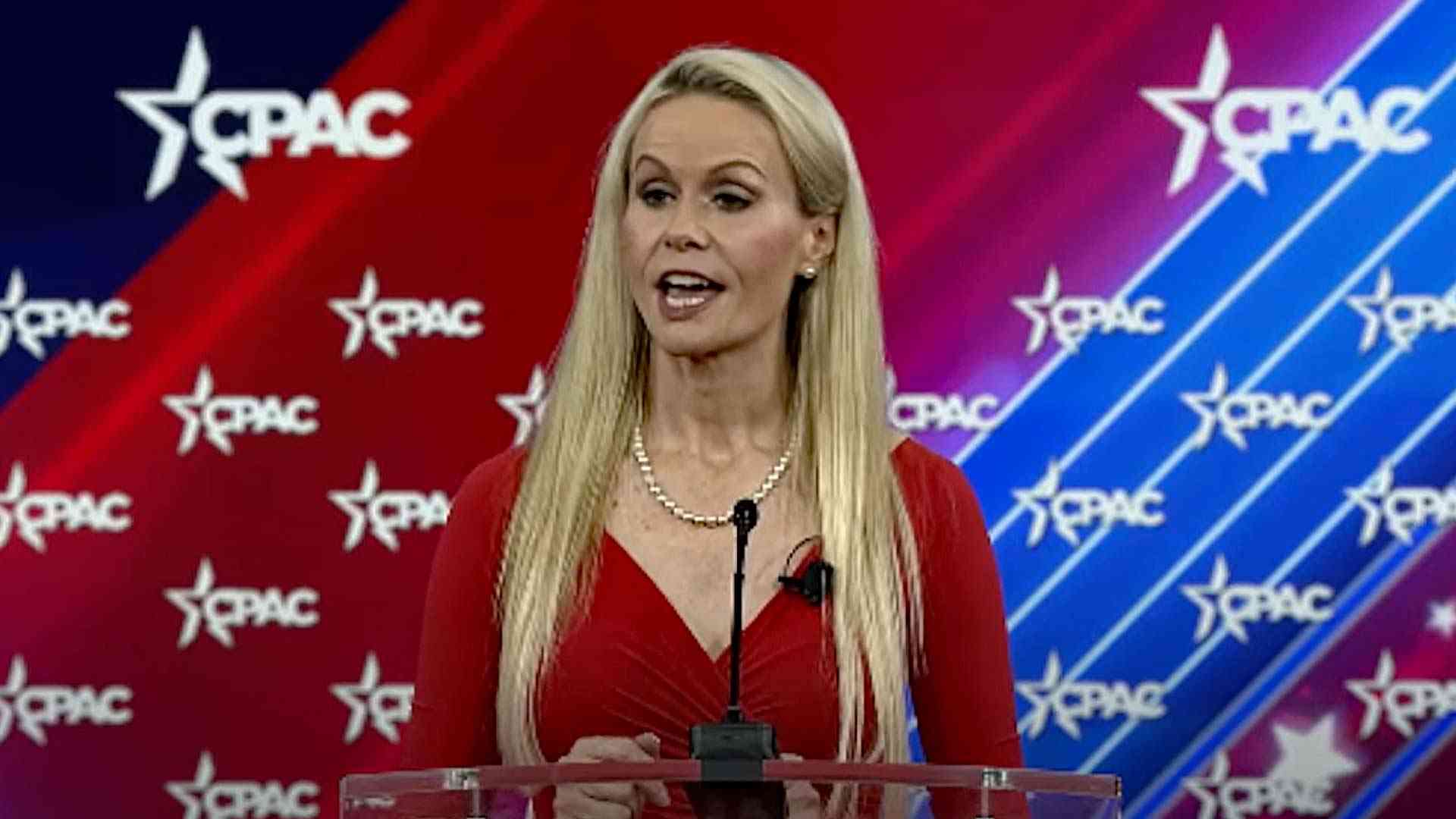 Speaking at one of the nation’s largest political and press events of the year, U.S. Senate candidate Kelly Tshibaka had sharp and poetic words for incumbent Sen. Lisa Murkowski.

Tshibaka’s Feb. 24 talk was featured at CPAC 2022, held in Orlando, Florida, where former President Donald Trump is scheduled to speak on Saturday and Sunday.

Tshibaka’s seven-minute speech blasted Murkowski for siding with “radical progressives who want to wipe out diversity of thought.”

“She cast the tie-breaking vote to confirm the radical environmentalist Deb Haaland to be Joe Biden’s interior secretary,” Tshibaka said. “And with that single vote, Murkowski killed thousands of oil and gas jobs.”

Tshibaka shared her personal story of growing up in Alaska as her parents’ successfully struggle to emerge from poverty and economic hardship.

“I owe everything to Alaska and to all those Alaskans who came around my family to give us those opportunities that we had,” she said. “But Lisa Murkowski? Well, she owes everything to her dad who appointed her to his vacant Senate seat when he was elected governor. For the Murkowski’s it’s a little bit like the British royal family. In the same way that Queen Elizabeth is going to hand on that crown to a descendent, the Murkowski’s have been handing down our Senate seat like a birthright for 41 years.”

She called out Murkowski for helping to craft the Green New Deal, and said it is time to “hold these leftists supporting insiders accountable.”

The biggest cheers came at Tshibaka’s poetic alliteration during her closing remarks.

“I’m not standing on the sidelines while Joe Biden, Lisa Murkowski and their woke, leftist friends continue to obliterate the state and the country that I love,” Tshibaka concluded. “No, I’m all in.”

CPAC is the third ranked political event of the year, behind the State of the Union and the White House Correspondents’ Dinner. The four-day gathering (Feb. 24-27) brings together and energizes over 18,000 people – from college-aged to retired – who represent leading conservative organizations, educational institutions, elected officials, thought leaders, media personalities, and grassroots activists who fight for conservatism in America and abroad.