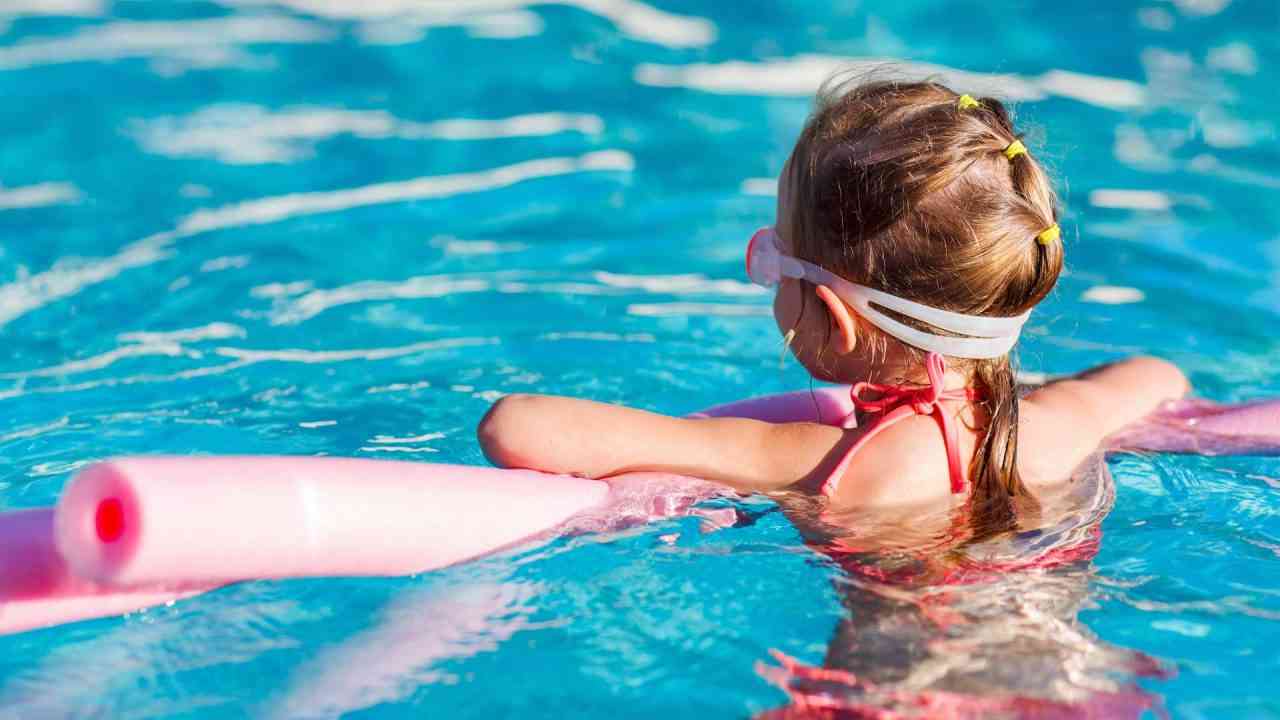 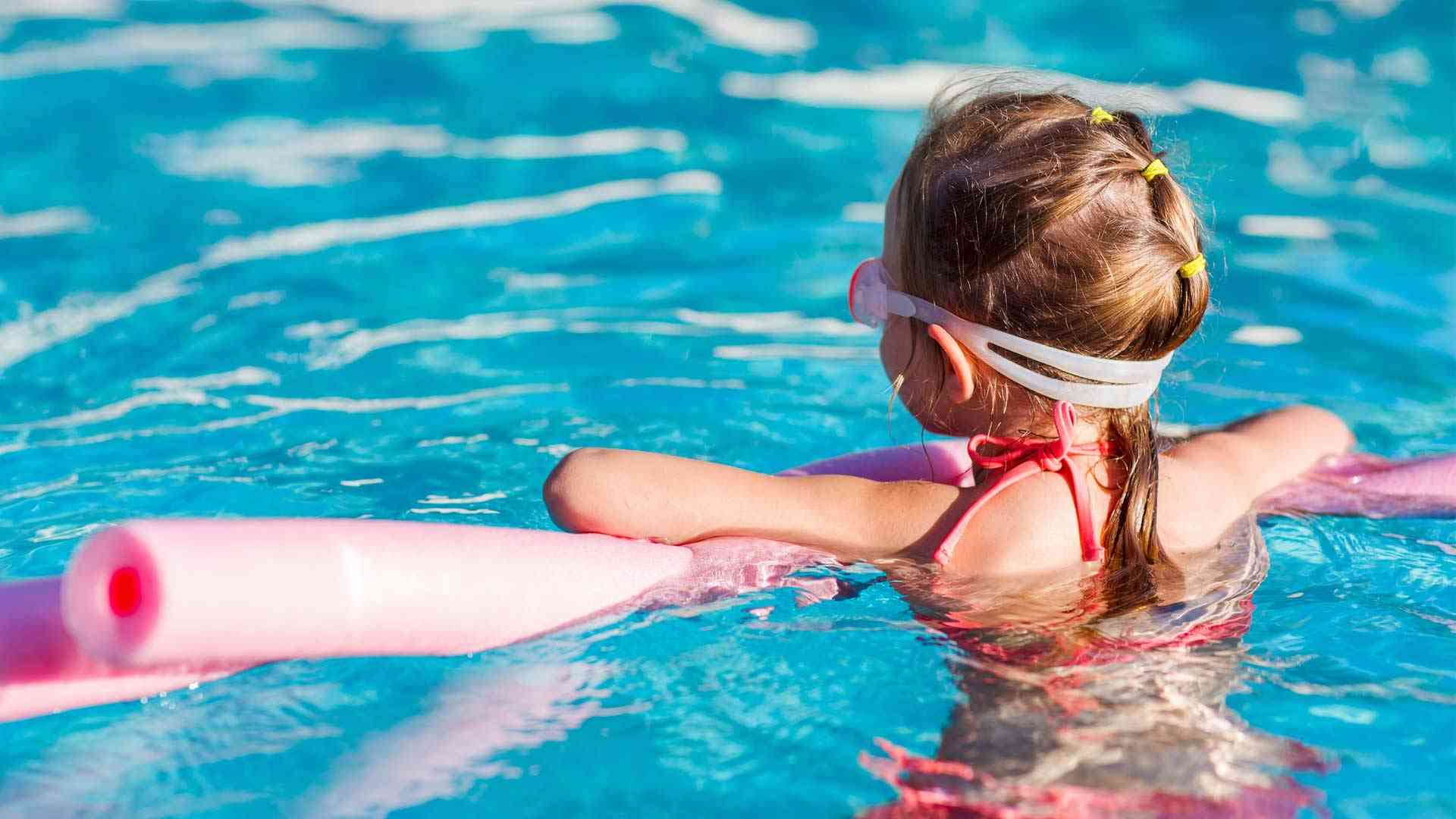 Johanna Ray planned a winter birthday party for her six-year-old son during the Feb. 22 open swim time at the Hamme Pool in Fairbanks. What was supposed to be a family friendly environment was quickly shattered when a transgender biological male entered into the women’s locker room as Ray’s daughters and other underage girls were undressing.

“We rarely bring our kids to the public pool, but there are pretty limited options for a winter birthday party in Fairbanks,” Ray said. “Unfortunately, our family had a very disheartening and disturbing experience at Hamme Pool.”

According to Ray, a transgender biological male was in the locker room while Ray’s daughters and other girls were undressing.

“The worst part is that I was upstairs setting up for the birthday party and wasn’t in there with them, until my sister-in-law showed up and made me aware of the situation,” Ray said. “When we approached pool staff, we were told we could use the bathroom in the lobby (with no showers) if we were uncomfortable.”

According to Ray, a pool supervisor said they would see if they could arrange a better solution.

“I suggested they offer the lobby bathroom to the transgender person,” Ray recalled. “Why should all my children and all the kids invited to my party have to use one tiny lobby bathroom with no shower, and have a biological male walk right into a room of naked changing women and little girls, completely violating their privacy and trust?”

This is not a family-friendly environment, and not how I want my tax dollars to be spent. In any other situation this would be a sexual offense.”

According to Ray he walked within a few feet of one girl with her clothes off.

“I did not see her mom in there with her,” she said.

Ray explained to the transgender person that a bunch of little girls were coming into the locker room to change for a swimming birthday party. She then asked if he would be willing to change in a gender-neutral bathroom.

“He said, ‘I’m not bothering you – go to hell lady,’ and flipped me off as he walked out,” Ray recounted.

She said the person attends a local high school with her older daughter and is allowed to use the girls’ bathroom at the school as well.

“I have no wish to single anyone out for being different, or to bring emotional trauma to anyone,” Ray said. “However, my daughters felt traumatized and confused about why there was a ‘boy in the girls bathroom!’ We teach modesty in our home at a young age. We can no longer feel safe in any public restroom/changing room after this experience.”

Ray said she has nothing against the transgender person but emphasized that policies which allow males to change in front of young girls “cross the line in a big way.”

“This is wrong,” she said. “This is not a family-friendly environment, and not how I want my tax dollars to be spent. In any other situation this would be a sexual offense.”

Somehow a biological male walking into a female locker room and viewing naked minors without their consent is a victim. Go figure.

Ray said she sent emails to every member of the Fairbanks Borough Assembly and has filed a police report. She is also considering whether to file a lawsuit against the borough.

In particular she is concerned that the borough’s policy may violate Alaska State Statute 11.61.123 which states that it is a crime for someone to knowingly view the private body parts of another person when they or their guardian are in a place that they could “reasonably” believe would not result in their body or body parts being viewed.

Ray said the pool even had a sign explaining that anyone over age five must go into the same-sex bathroom. That same rule is listed on the borough website for aquatic facilities.

“It seemed like they were going against their own rules and policy,” she said. “Somehow a biological male walking into a female locker room and viewing naked minors without their consent is a victim. Go figure.”

The Hamme Pool is a borough operated facility. The Watchman contacted the borough’s Public Information Officer Lanien Livingston, to seek clarification on what the policy is with regard to transgender people accessing bathrooms and locker rooms.

Livingston said the borough aims to provide “equal treatment” to all residents but does not have a formal policy with regard to transgender locker room usage.

When asked if biological males who identify as female are able to use women’s locker room and/or restrooms, Livingston said, “Our policy is not to discriminate against the use of borough facilities based on gender identity.”

She said this nondiscrimination policy has been in place since 2020, and was approved by Borough Administration. The policy applies to all borough facilities.

Livingston added that when patrons feel uncomfortable using a locker room, borough staff “try to accommodate the patron as best we can,” which may include making single-room restrooms available for privacy.

The borough’s approach to its employees is similar, stating that “all borough employees may use restrooms and locker rooms consistent with their gender identity.” Those who feel uncomfortable with this “may request the personal use of an already available private room or the use of a curtain in the locker room, where feasible.”

In 2019, the City of Fairbanks voted 4-2 to approve an LGBTQ law that would have forced private businesses, nonprofits and other facilities to accommodate transgender events, services and practices, even if such accommodations violate a business or nonprofit owner’s deeply held personal beliefs. The law was ultimately vetoed by City Mayor Jim Matherly who said the issue should be decided by area voters through a ballot initiative.