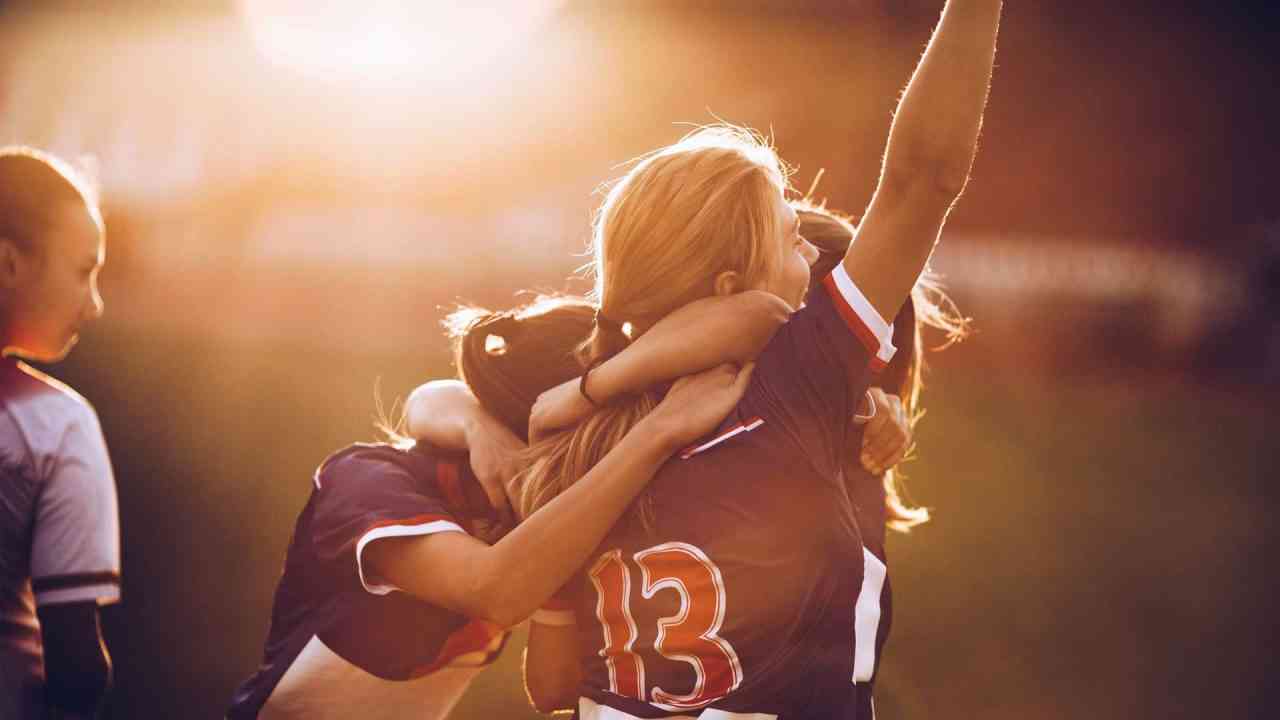 Will you take 5 minutes to help protect women’s sports in Alaska? 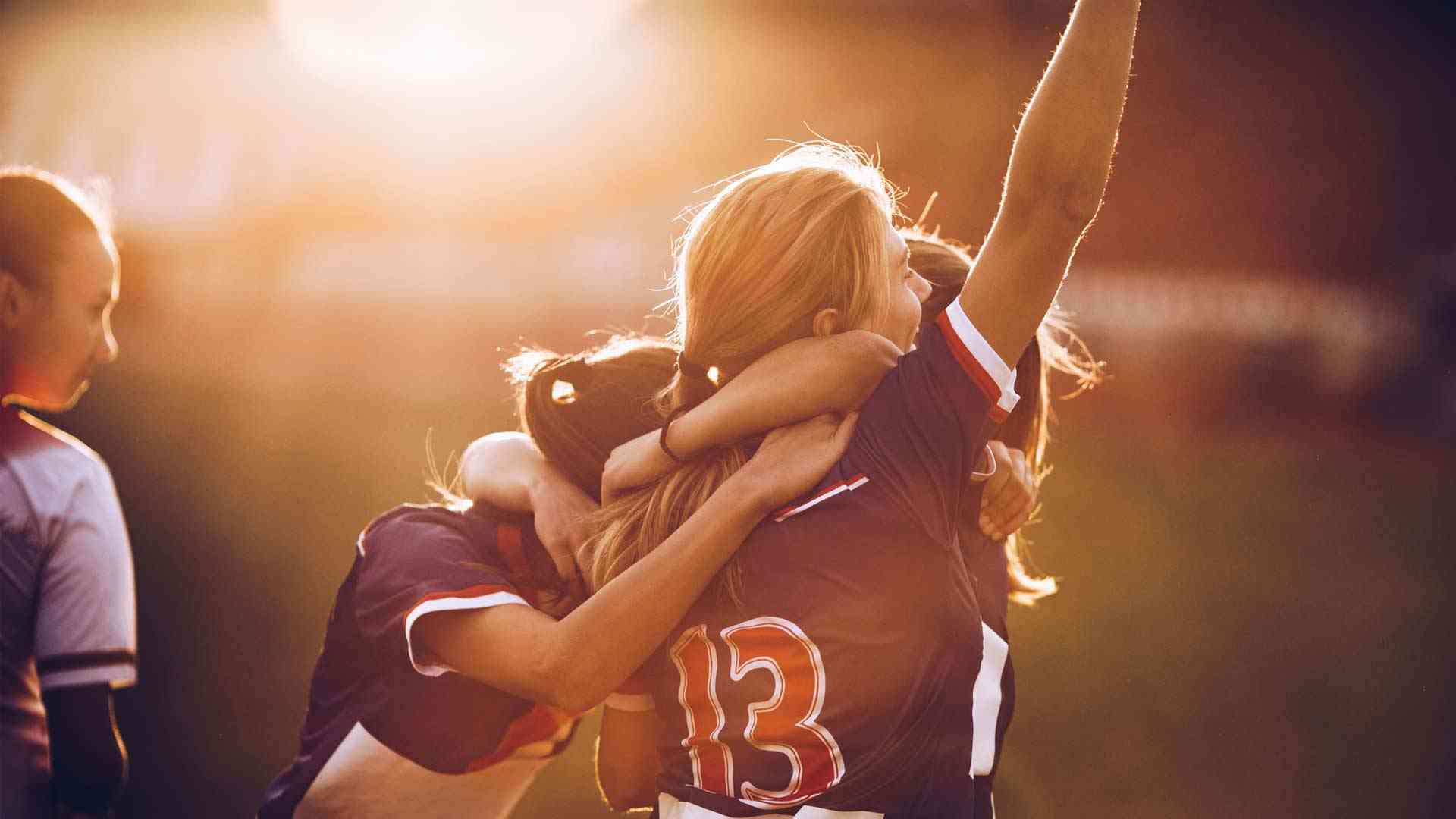 The left is almost always more vocal when it comes to rattling cages down in Juneau.  Community activism runs in the blood of liberals and those who worship at the altar of Big Government.

That rarely means their opinion is in the majority.

That’s precisely the case right now with SB 140, (the Even Playing Field Act) which Senator Shelley Hughes has introduced to ensure women’s athletics programs in public schools are actually reserved for women – not biological men.  Planned Parenthood, the ACLU and all the LGBTQAI activist groups have come unglued and are literally swamping legislators to oppose a bill that simply acknowledges the reality that males have an absolute advantage in athletics, and females need and deserve space to have fair competition.

With the first public hearing this Saturday, March 12 at 10 a.m. in the Alaska Senate Education Committee, the absolute best way you can protect women’s sports in Alaska right now is to click HERE to send one email to the Education Committee. You do not need to send more than one as it goes to each member.

It will take you less than five minutes but will ensure discrimination against girls and women does not occur – that they are treated fairly and not disadvantaged in athletic programs compared to male-bodied athletes.

If you think this is an “anti-LGBTQ” bill, two of the greatest athletes of all time, Martina Navratilova, an openly lesbian tennis legend and gay rights activist as well as Caitlyn Jenner, formerly Bruce Jenner, an Olympic gold medalist in the decathlon, have both come out in full support of common sense legislation like SB 140.

“The world’s gone mad,” Brenner says. “It was never meant to be like this.”

“It’s insane and it’s cheating.” said Navratilova, “I am happy to address a transgender woman in whatever form she prefers, but I would not be happy to compete against her. It would not be fair.”

Can’t get any more accurate than that.

Please, take that five minutes right now to CLICK HERE and let the Senate Education Committee know that proclaiming to be a female doesn’t give you the right to compete against women and eliminate their hopes and dreams and hard work.

And please, share this email with a few people you know who also believe women’s sports should be protected.
Click HERE to see a support statement of SB 140 signed by former and current Alaskan coaches and athletes. Alaska Family Action will be growing this list significantly in the coming weeks but we need your help right now.

After the Education Committee, SB 140 goes to the Senate Rules Committee where powerful Chair Senator Gary Stevens from Kodiak will decide whether to bring it to the full floor for a vote.