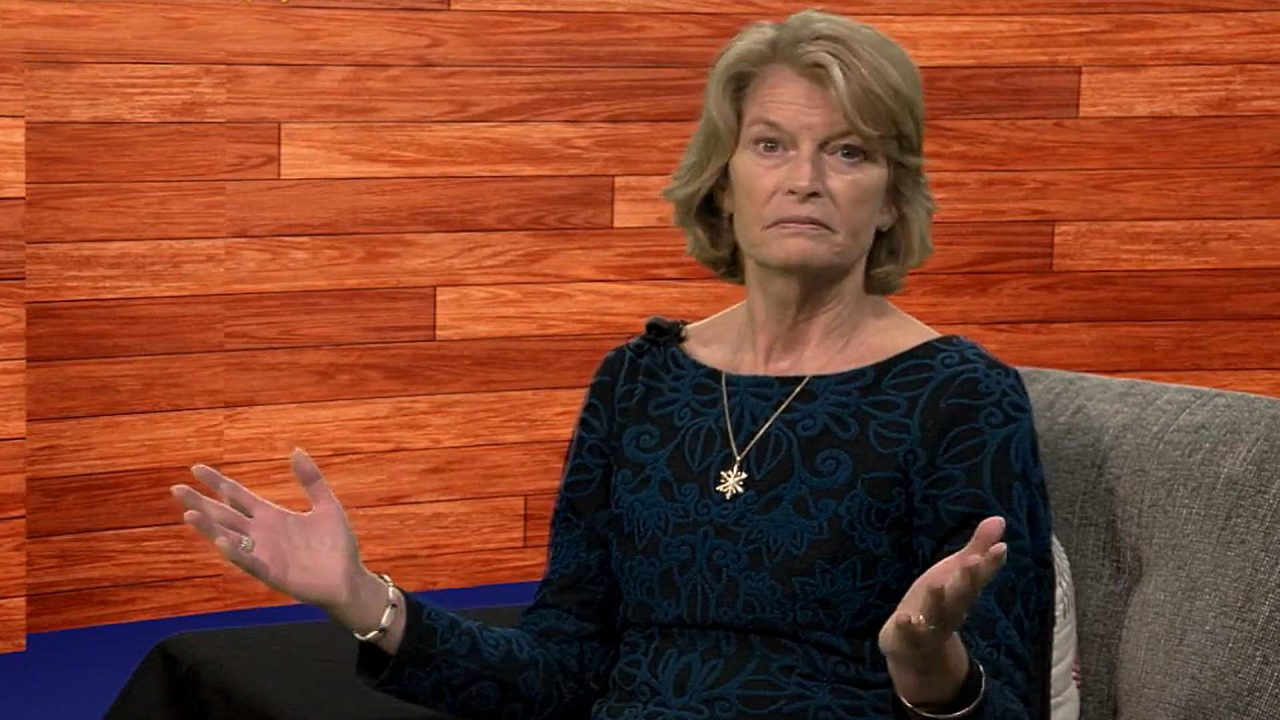 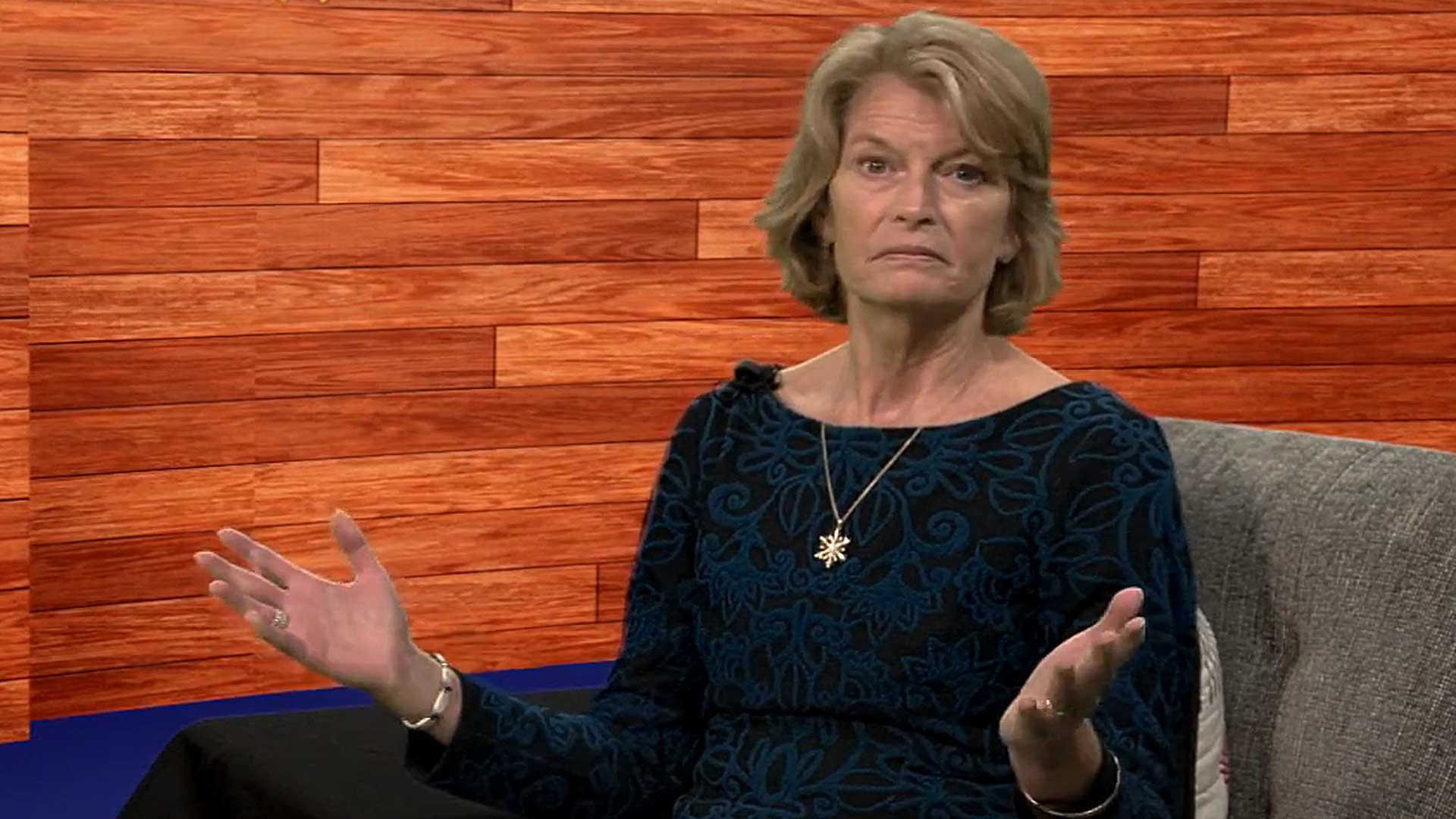 Kelly Tshibaka, who is vying to unseat U.S. Sen. Lisa Murkowski this year, blasted the 20-year Republican senator for claiming to be undecided on whether to vote to confirm President Joe Biden’s leftist nominee for the U.S. Supreme Court.

Biden has nominated D.C. Circuit Court of Appeals Judge Ketanji Brown Jackson to replace outgoing U.S. Supreme Court Justice Stephen Breyer, widely considered one of the most liberal justices on the high court. But Jackson also has a long history of supporting many of the most radical social issues, including the LGBTQ political agenda and abortion rights.

Tshibaka said Murkowski’s indecision regarding Jackson is unsurprising given that she was one of only three Republicans who voted to confirm Jackson to her current seat on the federal bench.

“Murkowski already has a record of voting to confirm leftist judges nominated by President Barack Obama and President Joe Biden, and she has been a dependable vote for Biden’s nominees, having voted to confirm over 90 percent of his radical high-level picks,” Tshibaka said in a March 10 statement. She added that Murkowski’s indecision is “the same old guessing game that Alaska is tired of: ‘Which way will Murkowski vote?’”

As a liberal, pro-abortion Republican seeking to stave off a solid conservative challenger in Tshibaka, Murkowski is in somewhat of a bind. It is widely believed that she needs to draw strong support from Independents and Democrats in order to win another term. At the same time, she cannot afford to completely alienate all Republican support.

In addition to Tshibaka, Murkowski must also fight off longtime State Senator Elvi Gray-Jackson, an African American and hard-left Democrat. Since Gray-Jackson has clearly aligned herself with Alaska’s liberal voter block, she is expected to syphon off much of that vote in the U.S. Senate race.

“Alaskans deserve to know where their senator stands on such a crucial decision, and it should be consistent with the Constitution and how a majority of Alaskans would vote,” Tshibaka said. “The fact that Murkowski says she’s conflicted is offensive – she’s always torn between doing what’s right for Alaska or catering to her Washington, D.C. elitist friends. And too much of the time, she comes down on the side of her elitist friends, voting for judges whose ideology is harmful to Alaska, including the federal judge who killed both the Willow oil and gas project and the King Cove Road. And she also fights against solid, constitutionalist judges like Justice Brett Kavanaugh and Justice Amy Coney Barrett.”