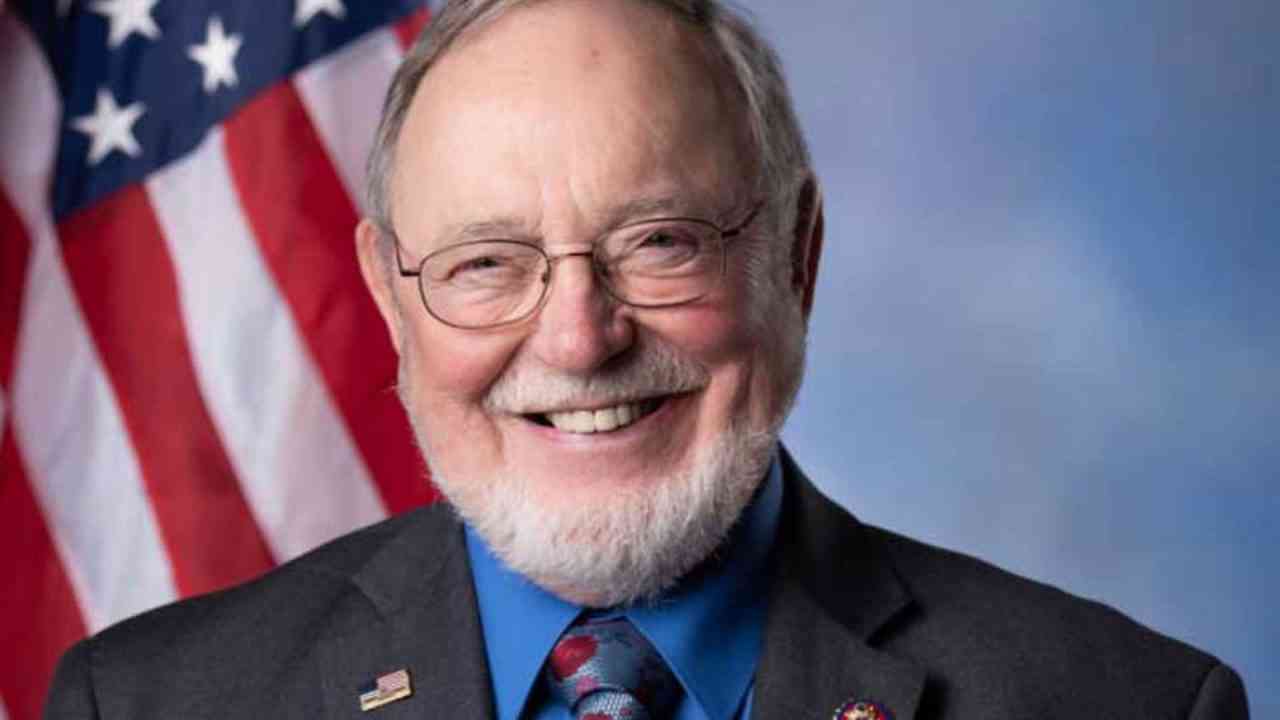 Rep. Don Young – Dean of the House – has died 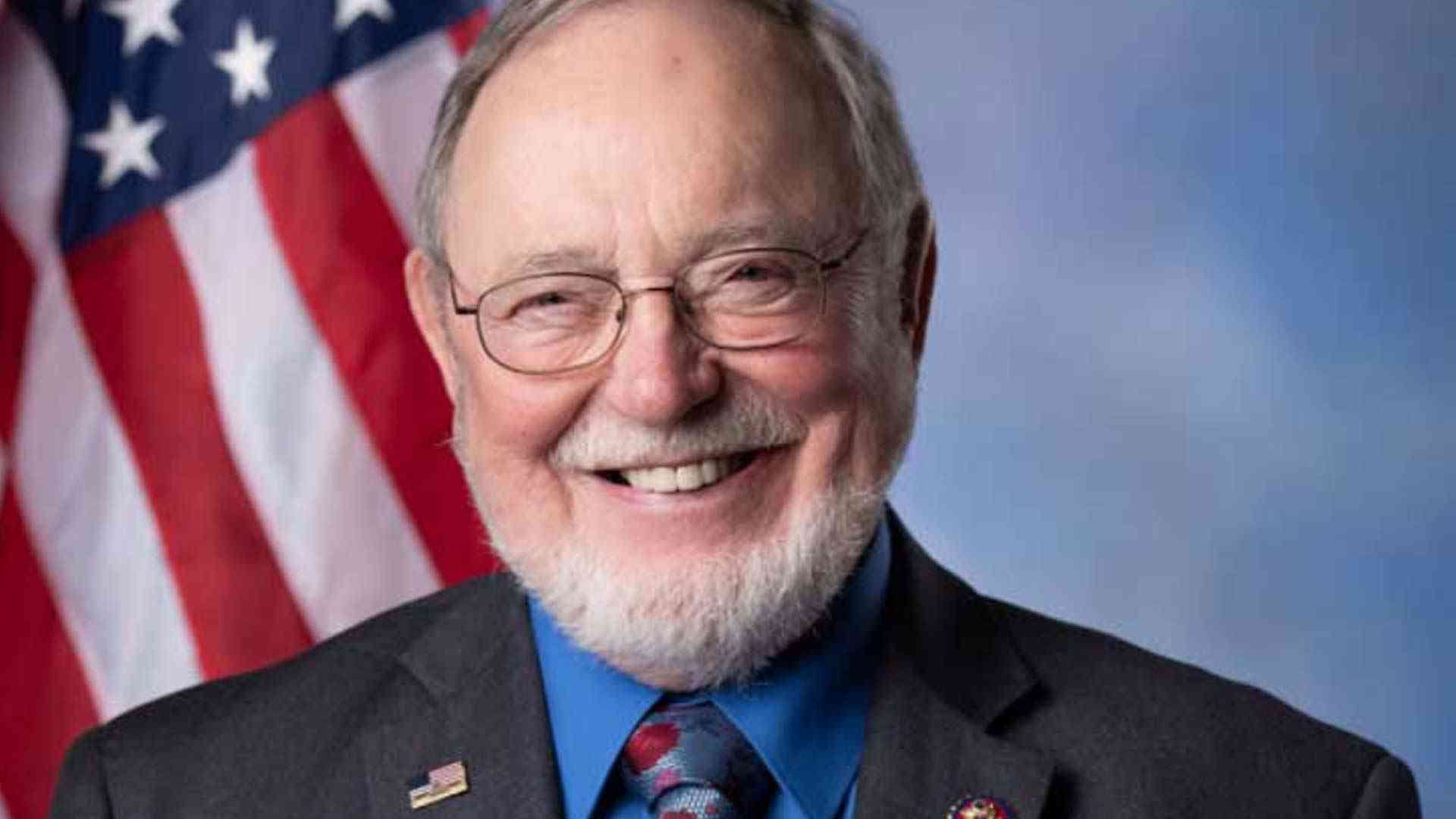 The longest serving member of the U.S. House of Representatives, Congressman Don Young, has died at age 88.

His office issued the following statement on March 18:

“It’s with heavy hearts and deep sadness that we announce Congressman Don Young (R-AK), the Dean of the House and revered champion for Alaska, passed away today while traveling home to Alaska to be with the state and people that he loved. His beloved wife Anne was by his side.

A fierce defender of Alaska since elected to Congress in 1973, nearly everything that has advanced for Alaska is a result of Don Young’s tenacious work. From the Trans-Alaska pipeline, to the Ketchikan Shipyard, to the Magnuson Stevens Act, which transformed the American fishing industry, to the numerous land exchanges he fought for, Don Young’s legacy cannot be overstated.

“Every day, I try to do something for somebody and some group,” Congressman Young once said. “And every day I try to learn something new. We all go into the ground the same way. The only thing we leave behind are our accomplishments.”

Don Young’s legacy as a fighter for the state will live on, as will his fundamental goodness and his honor. We will miss him dearly. His family, his staff, and his many friends ask Alaskans for their prayers during this difficult time.

In the coming days, we will be sharing more details about plans for a celebration of his life and his legacy.”

According to Young’s congressional website, he was re-elected to the 117th Congress in 2020 to serve his 25th term as Alaska’s only Representative to the U.S. House of Representatives. First sworn in as a freshman to the 93rd Congress after winning a special election on March 6, 1973, Young was the Dean of the House and the longest serving member of the current Congress.

He called Fort Yukon his home – a remote village of approximately 700 people located 7 miles above the Arctic Circle. Born on June 9, 1933, in Meridian, California, he earned his associate degree at Yuba Junior College in 1952, and his bachelor’s degree in teaching at Chico State College in 1958. Between earning these degrees, he served in the U.S. Army’s 41st Tank Battalion from 1955 to 1957.

When he first moved to Alaska, Young made a living in construction and tried his hand at commercial fishing, trapping, and in the search for gold. In Fort Yukon he taught in a 25-student, 5th grade elementary class in the Bureau of Indian Affairs school. Constructed of logs, the school had a wood stove that kept his Alaska Native students warm in the sub-freezing, arctic winter. With the annual spring break-up of the river ice, he captained his own tug and barge operation to deliver products and supplies to villages along the Yukon River.

It was in Fort Yukon that Rep. Young met and married a young bookkeeper named Lu.  Lu was always at the Congressman’s side and supported him throughout his public service career. Lu and Don were married for 46 years. They were blessed with and raised two daughters, Joni and Dawn, and 14 grandchildren. Mrs. Young passed away on August 2, 2009. Although Congressman Young never imagined finding love again, on June 9, 2015, he married Anne Garland Walton, a Fairbanks-area flight nurse and proud mother of two children and six grandchildren.

Congressman Young first entered public service in 1964 when he was elected Mayor of Fort Yukon. Two years later, Alaskan voters elected him to the State Legislature in Juneau where he served in the State House from 1966 to 1970, and later in the State Senate from 1970 to 1973. Just hours after being sworn in to United States House of Representatives in 1973, he found himself leading the historic battle for approval of the Trans-Alaskan Pipeline. Often citing this as the single most important achievement in his career, Young stated, “Next to statehood itself, the most historical legislation passed that affected every Alaskan then, now, and in the future, was the passage of the pipeline legislation.”

That same year, his colleagues honored him as the “Freshman Congressman of the Year.” He went on to gain a key appointment on the then Merchant Marine and Fisheries Committee where he pushed through the 200-mile fishing limit critical to Alaska’s fishing industry. He fought against federal control of lands and resources to which Alaskans are rightfully entitled.  In 1997, he passed by a 419 to 1 vote, the National Wildlife Refuge System Improvement Act, which sets guidelines and priority uses within our nation’s 550-plus wildlife refuges.