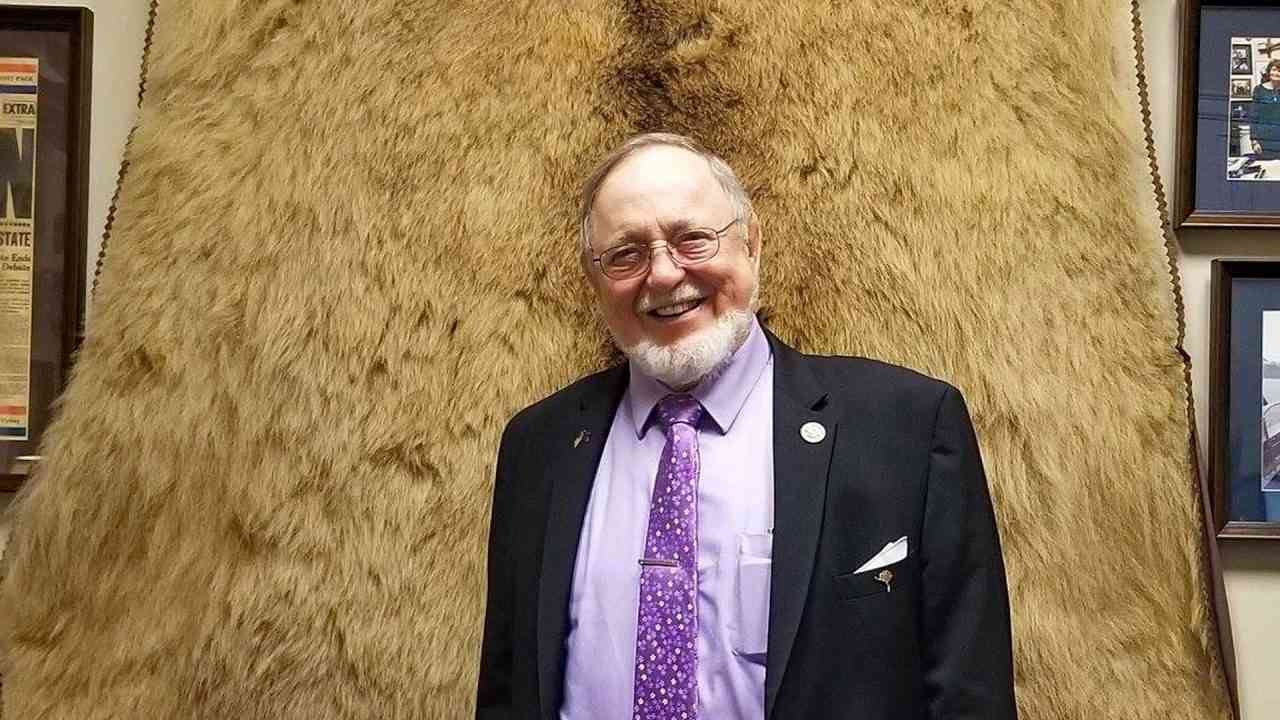 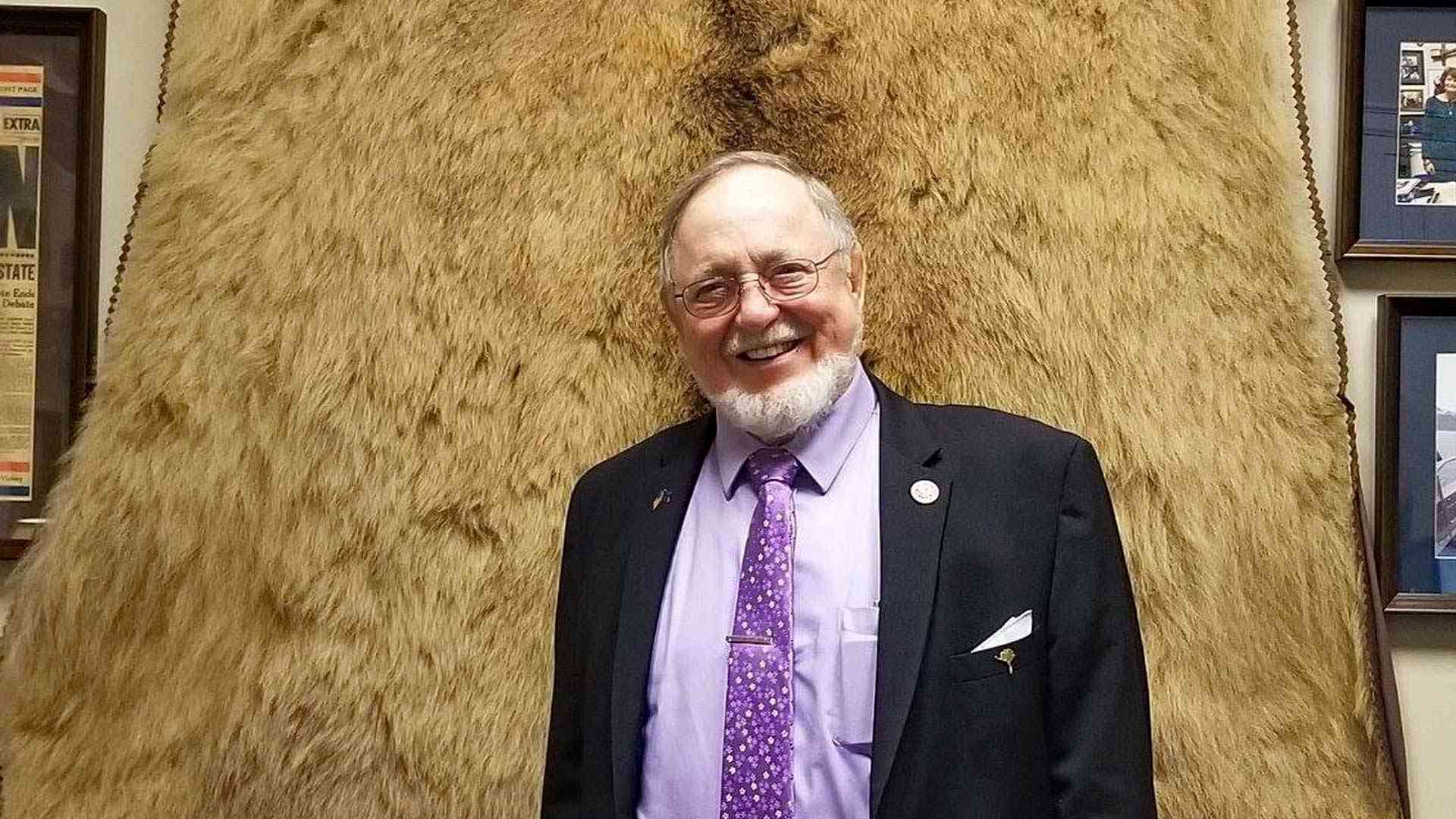 We didn’t agree with every policy the late Dean of the U.S. House Don Young supported, but his continued efforts to establish personal relationships with his political opponents was admiral.

In January of last year, Young rose on the House Floor to carry out his official responsibility of swearing in the radical leftist Speaker of the House Nancy Pelosi. His comments that day noted the deep and widening political division among Democrats and Republicans.

“I’ve served with you longer than anybody else that served with you,” Young told Pelosi. “I love this institution. I will be honest, I do not like what I see. It’s time we hold hands and talk to one another.”

He then offered to “sit down and have a drink” with the Speaker to “solve those problems for the good of this nation, for this institution, and, as you said, for the future children of this great nation.”

By all accounts, Young was a man blessed with wit, charm and an ability to disarm even his most fierce adversaries. But his vision of a being able to work out differences with the radical left is, sadly, a relic of a bygone era.

It was 1973 when Young was first sworn in as a congressman – nearly half a century ago. That was just months after America legalized the systematic killing of unborn children, but before the courts redefined marriage, before the mass confusion over whether people can “transition” to another sex. Young took office when patriotism was still a bipartisan virtue and so-called unconscious “systemic racism” was unheard of.

Today, the left and the right cannot agree on the most fundamental, bedrock issues about human life, sexual identity, marriage and U.S. history. To defend the unborn, traditional marriage, the biological reality of male and female or the heroism of our Founding Fathers is now looked upon by the left as racist, misogynistic and homophobic. It’s difficult to sip cocktails with someone you find so loathsome.

Whomever ultimately fills Young’s seat – hopefully a constitutionally constrained conservative – will need to be a man or woman of clear conviction and unwavering principles. They must also be a thick-skinned fighter, who refuses to bathe in the Swamp.

Yes, by all means, invite your opponents to scotch and cigars, but do so with eyes wide open, knowing we are in a battle for the very soul of our nation.

If Young’s successor has half his rugged charisma and hearty sense of humor, all the better!