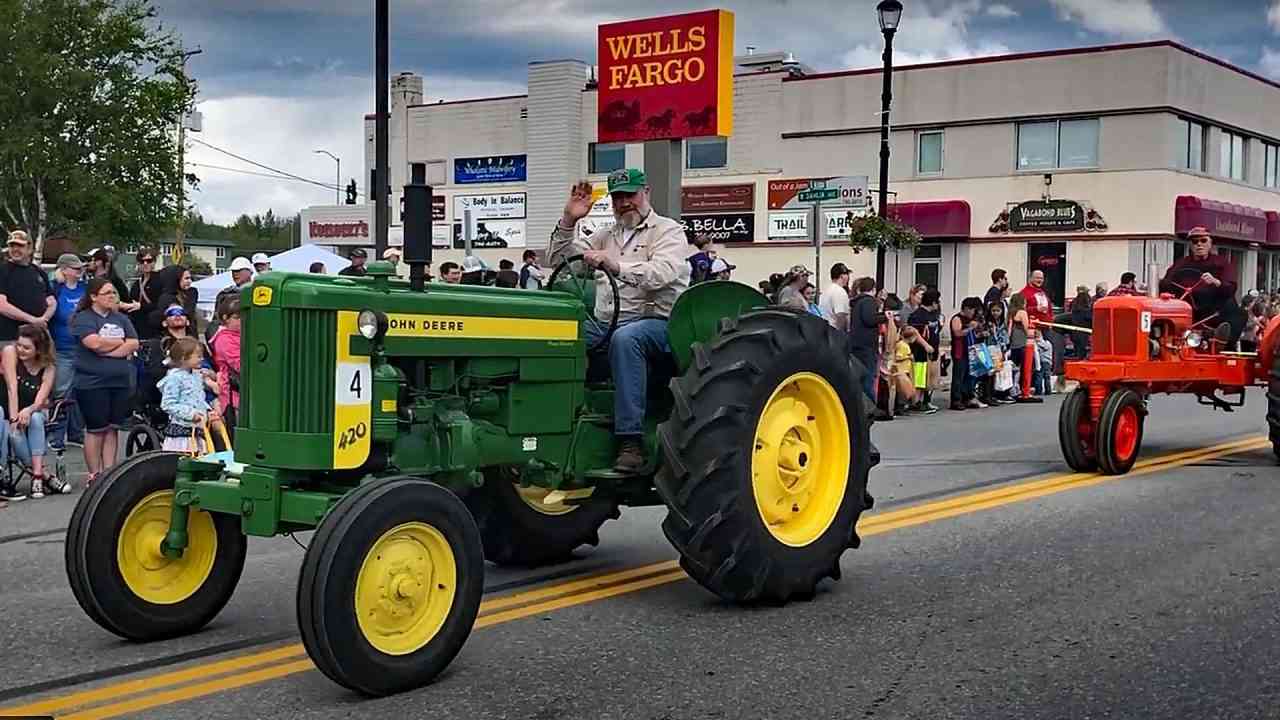 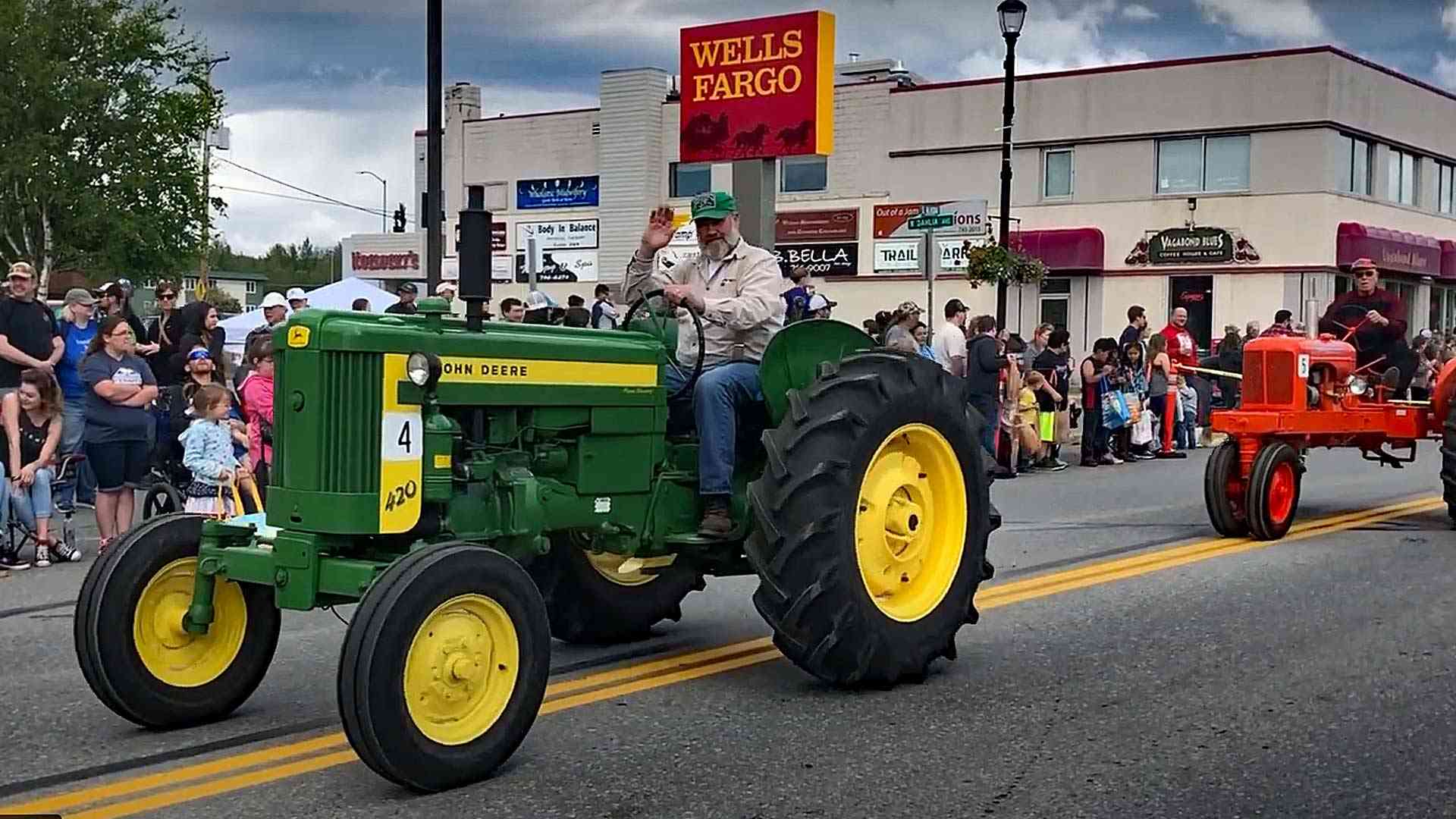 Months after renaming the annual “Colony Christmas” celebration to “Hometown Holidays,” the Palmer Chamber of Commerce announced that it has now “rebranded” the historic “Colony Days” event to “Braided River Festival.”

Beginning this June there will be no mention of “colony” in the official name of the annual, three-day event that commemorates 200 families who travelled from Midwest states as part of a 1935 New Deal project to establish a viable agricultural-based colony in Southcentral Alaska.

Prior to the summer rebrand, the Palmer Chamber held its first Christmas event under the new name of “Hometown Holidays,” thereby downplaying the religious origins of the December 25 “Christmas” celebration.

In justifying the recent removal of “colony” from the summer festival, the Palmer Chamber released a statement saying the new “Braided River Festival” name was a better reflection of modern-day Palmer.

“After decades of successfully hosting one of the summer’s largest festivals in the valley, we felt it was important to rebrand it to reflect what it has grown into: a celebration of the many aspects of what makes Palmer unique,” said the Chamber’s Executive Director Ailis Vann. “A braided river is made up of smaller rivers, creeks, and tributaries that come together to form one large, powerful force. For decades, the Palmer Chamber has also grown into a larger force thanks to the support of our community partners. It also speaks to the natural beauty of the Palmer area, including the Matanuska and Knik Rivers.”

Colony Days began 86 years ago, not as a celebration of gravelly riverbeds or the growth of the local Chamber of Commerce, but as a tribute to the hardy men and women who established a successful farming outpost in Alaska.

The Palmer Chamber statement notes that the Matanuska Colony Project created the original Colony Days, but that the Chamber eventually took on organizational duties for the event as it grew into a three-day celebration that now includes a parade, food trucks, vendor booths, music, games and family activities that promote local business.

The 10-member board of the Palmer Chamber is by no means the first organization to reject references to “colony, colonists or colonial” (see here and here). The word colony derives from the Latin “colonus,” which means “husbandman, tenant farmer, settler in new land.” Over the past few years, a number of so-called “woke” groups have eradicated the term to signal sufficient sensitivity to their growing litany of historic grievances. Most often highlighted by left-leaning activists and critical race theorists, the frequent claim is that America is a fundamentally racist country, founded by morally flawed colonists.

Those who wish to express their thoughts on recent actions by the Palmer Chamber can do so at their monthly meetings. The Chamber website states, “Your thoughts, concerns and issues are important, and we invite you to attend a Board meeting. The Board meets the third Friday of every month. Please contact the Chamber office for times and locations.”

— Email the Palmer Chamber of Commerce at info@palmerchamber.org

— Click here to see who sits on the 10-member board for the Palmer Chamber of Commerce.