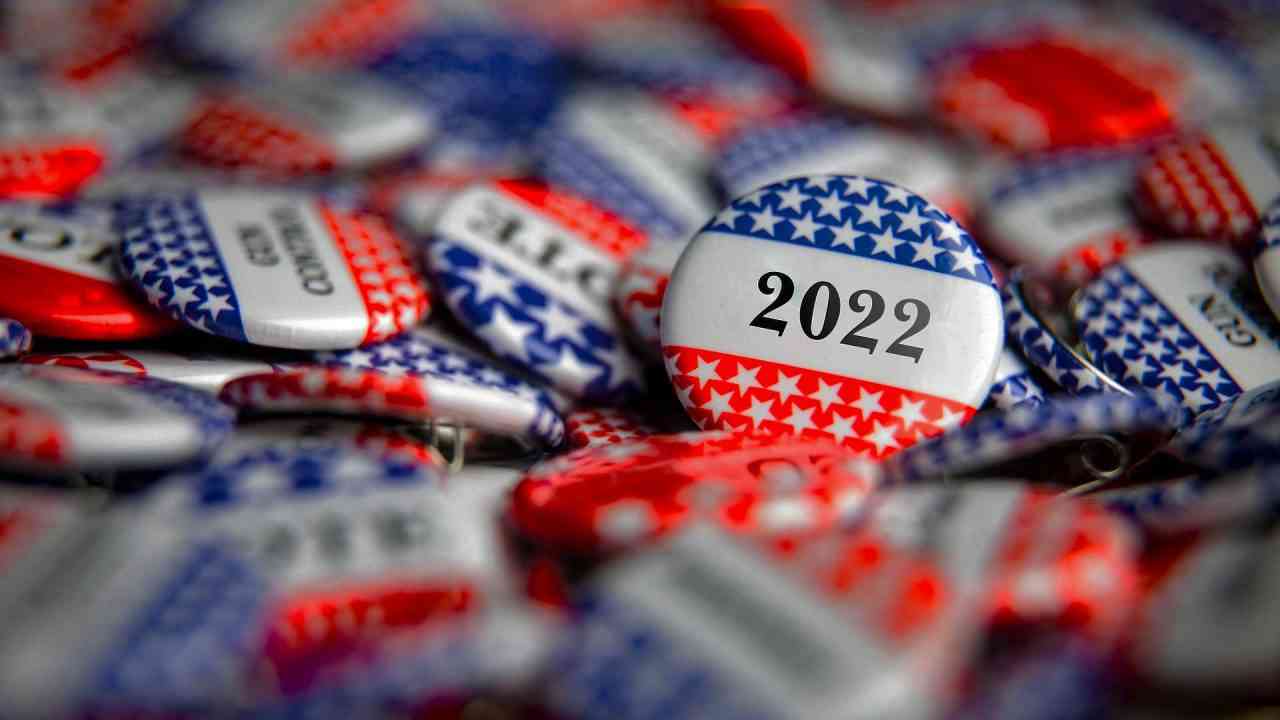 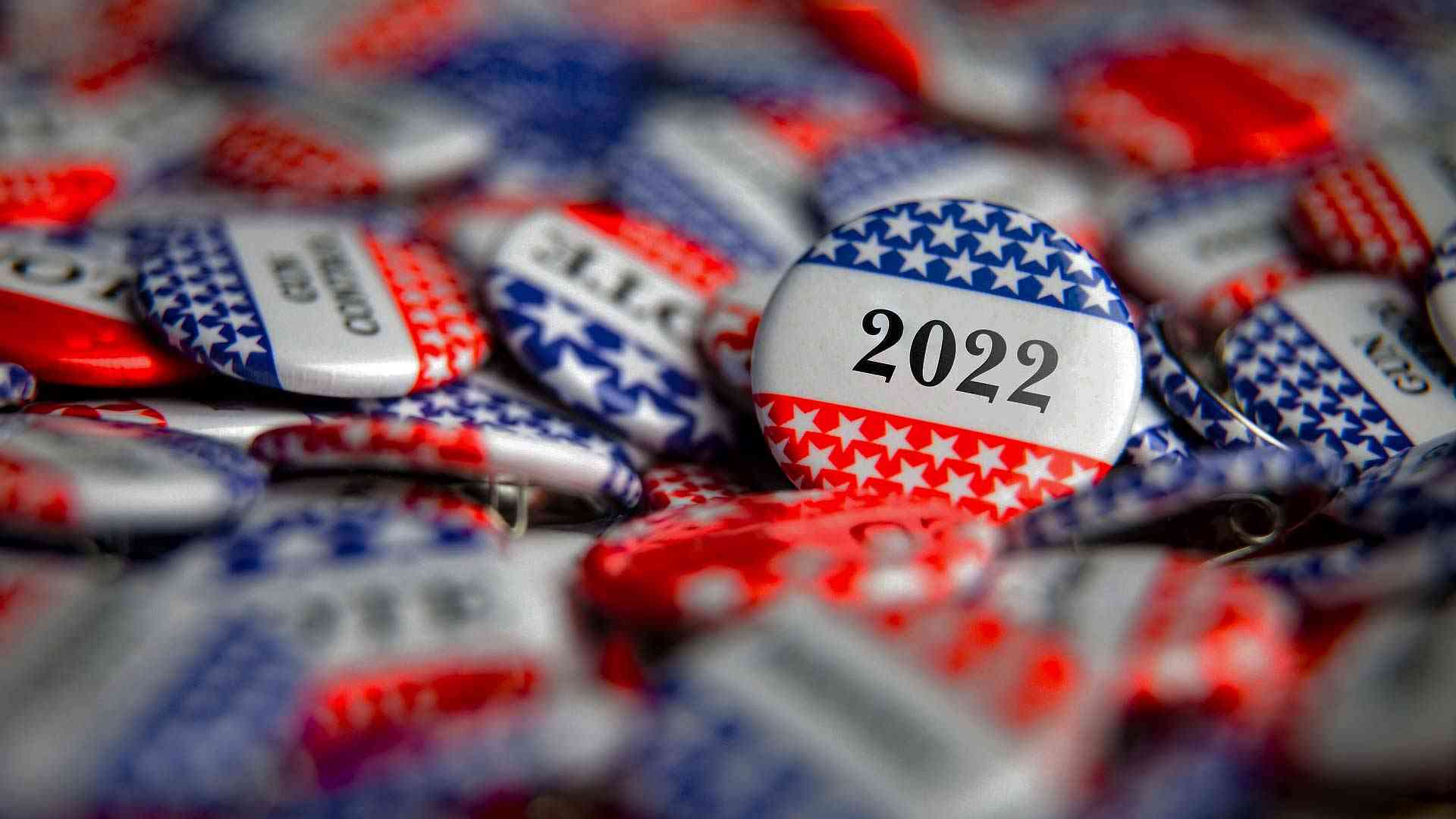 Following the unexpected death of Congressman Don Young on March 18, Gov. Mike Dunleavy issued a proclamation on March 23 declaring a vacancy and calling for a special election to choose someone to serve out the remaining months of Young’s term, which expires Jan. 3, 2023. The special election is required under the new Ranked Choice Voting system which was enacted following Alaska’s 2020 election.

The first step is to hold a special primary election on June 11. This will be the first-ever statewide mail-in election. Due to the Ranked Choice Voting law, this primary will be “jungle,” meaning all candidates will run in the same primary regardless of party affiliation. Voters will select only one candidate (not their top four).

Lt. Gov. Kevin Meyer, who oversees and conducts Alaska’s elections, claims that a mail-in approach is the only way to pull off the special primary in a timely manner. On March 23, he cited paper supply chain issues and difficulties in hiring enough in-person election workers as reasons for choosing to hold a mail-in election.

Once the mail-in special primary is completed and certified, the top four vote getters will advance to a special general election on Aug. 16. That will occur in-person and will be done under the Ranked Choice Voting paradigm where voters have the option of ranking their top four candidates in order. The candidate with the most first place votes will win outright if they have greater than 50% of first-place votes. If no candidate passes the 50% threshold, the last place candidate will be eliminated and all of the second-place votes on his ballots will be redistributed as “first place” votes to the other candidates accordingly. This process continues until one candidate achieves more than 50% of the “first-place” votes.

In addition to the special election, precipitated by Young’s death, Alaska must also conduct its regularly scheduled statewide primary and general elections this year. The regular election will also include electing someone to replace whoever wins the “special” election to fill the last few months of Young’s seat. However, the person who wins the special election for Young’s seat can also run in Aug. 16 regular primary. If they are among the top four vote getters in the regular primary, they could also run in the November 8 general election. If victorious in November they would continue serving as a U.S. Representative for the next two years.

Below is a potential timeline for how the “special” primary will unfold. After the special primary, a special general election will take place Aug. 16. The following timeline was provided by the Alaska Dept. of Law and Division of Elections, and is subject to changes as the Division of Election finalizes the process.

— 90 days prior to the special election primary day – (March 25) Candidacy filing period begins (click here to file to run for the U.S. House)

— 30 days prior to Election Day (MAY 13) – Voter registration cutoff

— 25 days prior to Election Day (MAY 17) – Ballots and other election materials must be in regional offices, and ballots and supplies must be mailed to absentee voting officials.

— 15 days prior to Election Day (MAY 27) – Absentee vote centers open in regional offices and other areas across the state where people can vote absentee and in-person. The review board will also begin reviewing received ballots.

The following questions and answers about the upcoming special and regular elections was provided by the Alaska Dept. of Elections.

Why can’t the Governor appoint someone (to fill the remainder of Rep. Young’s term)?

The U.S. Constitution requires an election for a vacant U.S. House seat. It does not allow for appointments.

When will the election be?

What about the witness requirement for by-mail ballots?

Witness signatures will be required because they are required by state law. The Alaska Supreme Court only eliminated the witness requirement for the 2020 general election.

How does ranked choice voting work?

What do candidates have to do to file for the vacant (U.S. House) seat?

Candidates must file a declaration of candidacy and pay a $100 filing fee, just like for a regularly scheduled election. They must file this declaration before the 5 p.m., April 1, deadline.

The Division of Elections’ five regional offices will be open for in-person filing on:

The Division will also accept declarations of candidacy by mail, fax, and email, although these must be received by the Division by 5 p.m. on Friday, April 1. Due to state and federal deadlines, any candidate that wants to withdraw from the special primary or special election must do so by noon on Monday, April 4, or by noon on Sunday, June 26, respectively.

If you have questions about filing a declaration of candidacy, please contact the Division.

Can a candidate for state office run for the vacant seat?

When does the elected representative take the vacant seat and how long will they serve?

The person elected will take office after they are certified as the winner and sworn into the U.S. House. They will serve for the remainder of the vacant term.

When will we know the results?

The 2021 Redistricting Plan is currently being litigated, with a decision from the Alaska Supreme Court expected on April 1. The Redistricting Board may have to amend its plan and the Division of Elections will have to implement the final plan. Voters may not be associated with their new districts in the Division’s systems by the time of the special primary election. However, because the special primary will be a statewide, by-mail election, all ballots that are properly cast will be fully counted, regardless of a voter’s district or precinct.

Can the special primary election be held by mail?

Yes, the Division of Elections can conduct elections by mail when they are not held at the same time as a general, primary, or municipal election. The decision on whether to hold a special primary election by mail falls to the Division Director.

If the special primary is held by mail, will there be a way to vote in person?

Yes. The Division still offers absentee-in-person voting at many locations for the two weeks before the election day for a by mail election. Voters could show identification and cast ballots with election officials.

— Click here to file for the special election to serve out the remainder of Rep. Young’s term in the U.S. House of Representatives.

— Click here for the latest news from the Alaska Department of Elections.