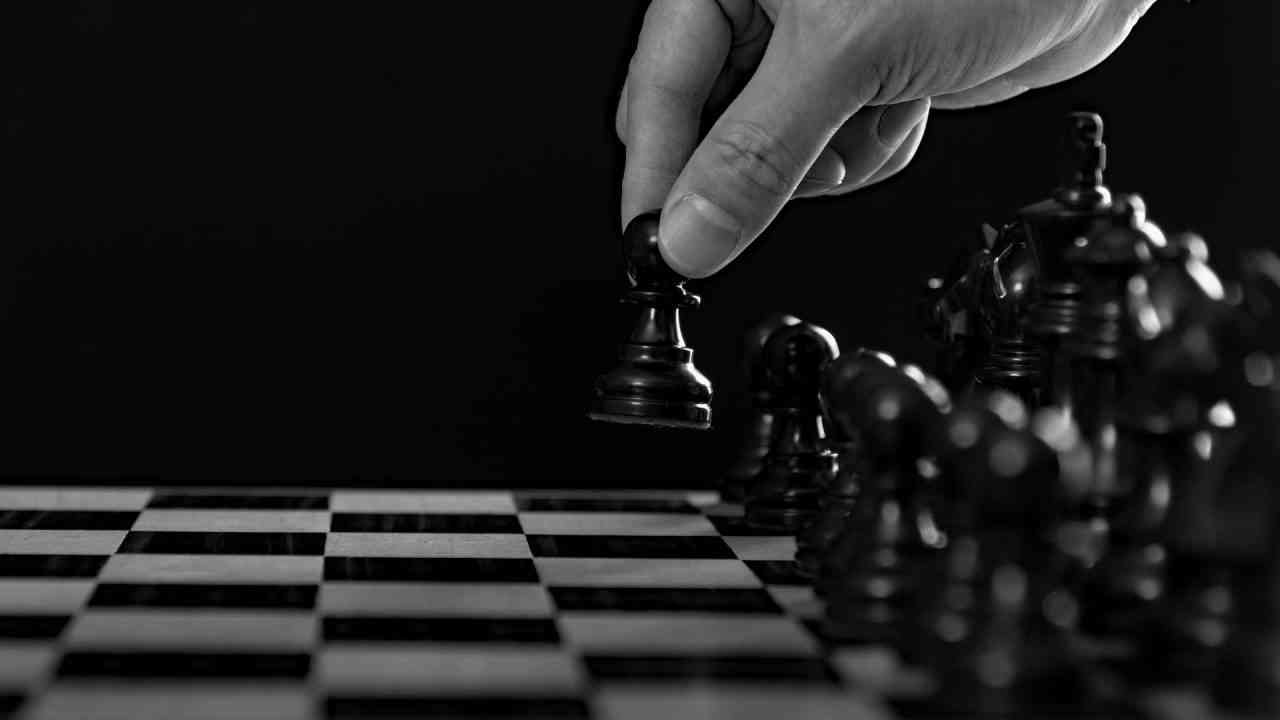 The real architects behind the woke agenda appearing across Mat-Su 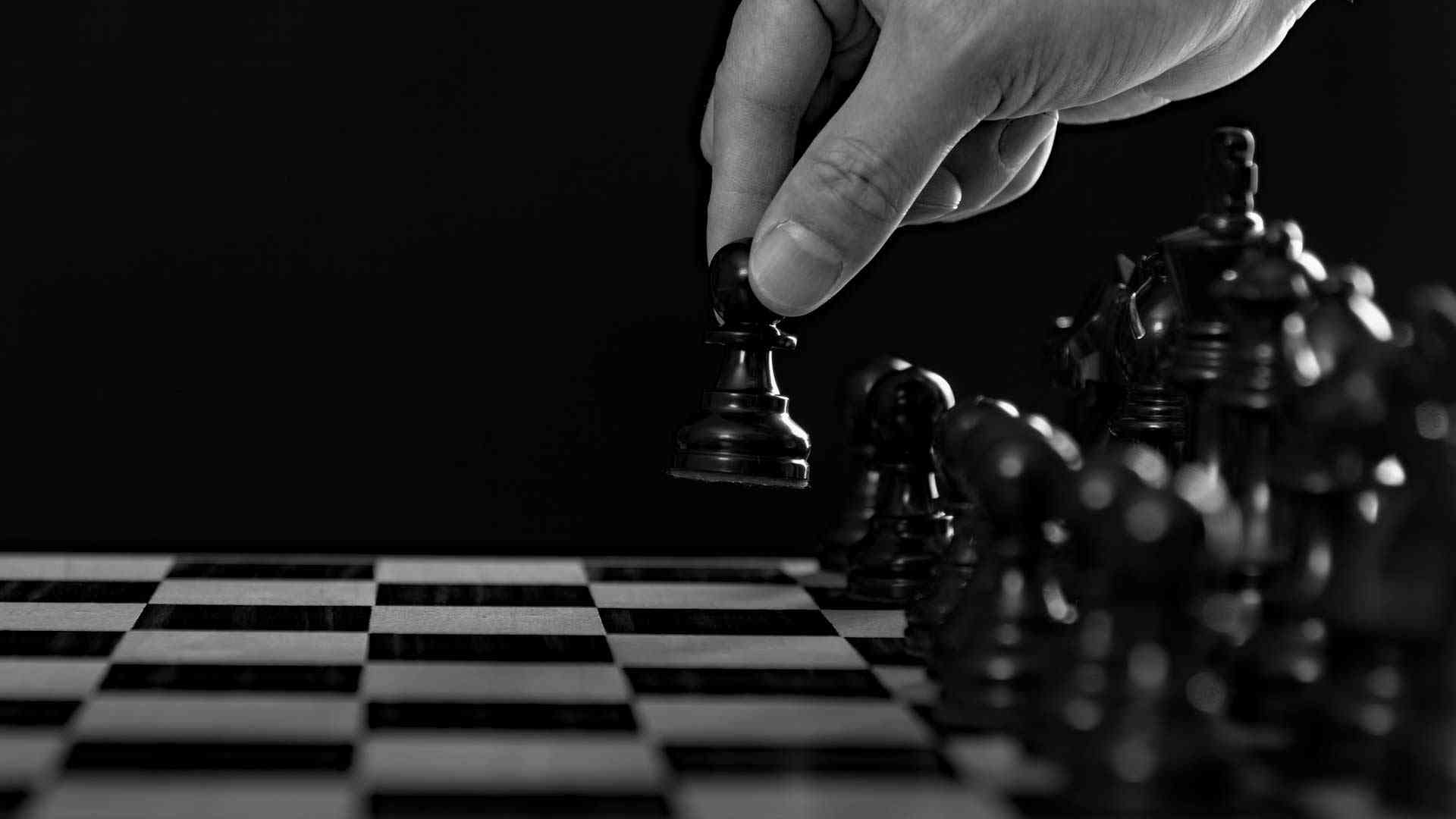 In the wake of the heated controversy over the Palmer Chamber of Commerce’s failed attempt to rebrand the historic Palmer Colony Days celebration into “The Braided River Festival,” the Watchman has discovered one major corporate power behind this push to eradicate the word “colony,” both from the summer Colony Days and the winter Colony Christmas celebrations.

It turns out that the Mat-Su Health Foundation, a powerful organization with hundreds of millions of dollars at its disposal, was intimately involved in the deliberately planned scheme to rebrand the two popular community events.

The Mat-Su Health Foundation issues millions of dollars in local grants each year. One such grant was given to the Palmer Chamber for its now abandoned rebranding project. The Chamber is tasked with organizing the 86-year-old Colony Days event that is intended to celebrate the 203 colony families who traveled by boat and train from the Midwest to establish a unique agricultural outpost in Southcentral Alaska in 1935.

In describing the Palmer Chamber grant, an internal Mat-Su Health Foundation document states that the goal was to “remedy health among Mat-Su residents by addressing racist practices that undercut health and well-being of indigenous people living in Mat-Su.”

The description regarding Palmer Chamber’s grant request also states “longstanding concerns that Mat-Su’s indigenous tribal communities and other local organizations have expressed about the City of Palmer using a highly offensive and hurtful historical term – ‘Colony’ – for its summer and winter festivals (Colony Days and Colony Christmas).”

The grant was intended to help the Palmer Chamber erase “colony” from both event names. In publicly announcing the rebrand effort on March 24, however, the Palmer Chamber received massive community pushback, and eventually reversed its decision to change the names of Colony Days and Colony Christmas.

A number of prominent figures with ties to the Mat-Su Health Foundation have noted that the organization has increasingly embraced an agenda that seems more intent on advancing a leftist politics than furthering health.

Executive Director of the Palmer Chamber Ailis Vann told KTUU that the Mat-Su Health Foundation grant had been returned since the rebranding plan was formally abandoned.

The plan to alter these two community pillars appears to have been in the works since at least last summer, although it the public was largely unaware. The term “braided river” showed up last June during a quasi-religious prayer circle, just moments before the 2021 Colony Days celebration kicked off.

A video, posted June 11, 2021, on the Palmer Chamber Facebook page shows current Chamber President Sam Dinges gathered in a semi-circle outside the Palmer Museum. The congregation included current Vice Chair of the Mat-Su Health Foundation Lisa Wade and several others standing around a white pole that says, “May Peace Prevail on Earth.”

The video shows Dinges reading a statement from the Palmer Chamber to the small contingent of somber faced attendees. He apologizes for the “hurtful connotations” of the word “colony,” and says “not everyone’s experience of the Palmer story is the same.”

Wade, who also serves as the Health & Social Services Director for Chickaloon Village, then proceeded to offer a blessing, both over the small assembly, and what she called “the sacred pole” around which they stood.

In their annual report for 2020, published last year, the Mat-Su Health Foundation stated the following in reference to one of its subsidiary organizations:

“In response to a global call for racial equity, R.O.C.K. Mat-Su (Raising Our Children with Kindness) deepened its commitment to developing a localized racial equity curriculum. The workshop pivoted to a virtual platform, and 32 community members trained during the pilot phase with plans underway to fully deploy in 2022. The curriculum is now called Braided Stories: Building Equitable Communities for Alaska’s Children & Families.”

The use of the term ‘braided’ is clearly interwoven in all the recent attempts by the foundation to foster a climate encouraging residents of Mat-Su to embrace the controversial concept of ‘Racial Equity’ that was one of many stated goals of the Black Lives Matter movement, who’s leaders were self-proclaimed “trained Marxists,” and whose ideology spread across the nation inciting violence, arson and rioting.

Receiving its income from a business arrangement with the Mat-Su Regional Medical Center, the area hospital, the Foundation has ballooned its assets to almost a quarter of a billion dollars by capturing 35% of corporate profits from the patients of the hospital who are subject to some of the highest fees for care in the entire country. The Foundation then redistributes a portion of its burgeoning wealth to programs that its committees deem worthy. As a growing financial juggernaut, the foundation wields tremendous power and influence on institutions that rely on grant funding to operate, or expand. With the advent of Braided Stories curricula rolling out, and its attempts to fund the erasure of the word Colonists, one thing is clear, the foundation is becoming more brazen in its approach to selectively encouraging certain ideologies.

Recently, however, a number of prominent figures with former ties to the Mat-Su Health Foundation have noted that the organization has increasingly embraced an agenda that seems more intent on advancing leftist politics than furthering health and wellness.

“I am disturbed that the Foundation’s focus on community health has increasingly shifted away from serious health issues and toward a liberal, woke agenda.”

Scott Johannes, Former Chairman of the Board

“As a former Chairman of the Board, I have watched with concern as the organization has moved toward the hard left. It seems that partnerships with local churches to assist the health and wellness of the most vulnerable have been largely sidelined, and the prior focus on broad health improvements that was the backbone of Foundation Grants and decision making has shifted dramatically toward leftist social engineering. In my opinion, spending hospital profits to move the Valley in this direction should concern everyone living in Mat-Su.”

Craig Thorn, Former Chairman of the Board

The rebranding dispute is just the latest instance of the Mat-Su Health Foundation wading into hot-button social controversies while expressing either disregard for the majority held views or disdain for their decisions and beliefs.

Earlier this year, Mat-Su Health Foundation President Elizabeth Ripley claimed the reason nearly 60% of Mat-Su residents have declined experimental Covid shots is because of irrational and emotional fixations on anti-vaccine “tribalism” regardless of the preponderance of science that has, and continues to, emerged worldwide regarding efficacy as well as the ever expanding database of adverse event side effects and deaths.

Ripley was participating in a Jan. 25 virtual conference with Alaska’s Chief Medical Officer Dr. Anne Zink and Pfizer’s director of vaccinations in Alaska, Dr. Tracy Foo. Ripley lamented how difficult it was to convince Mat-Su residents to get the jab.

One of the main problems in Ripley’s estimation is that local residents share “misinformation” and refuse to get vaccinated due to “tribalism and the need to emotionally identify and belong to a group of people – it influences their thinking and filtering of information.”

With notable condescension, she asserted that Mat-Su residents’ fixation on their “emotional needs” often “trumps reason and rational thinking.”