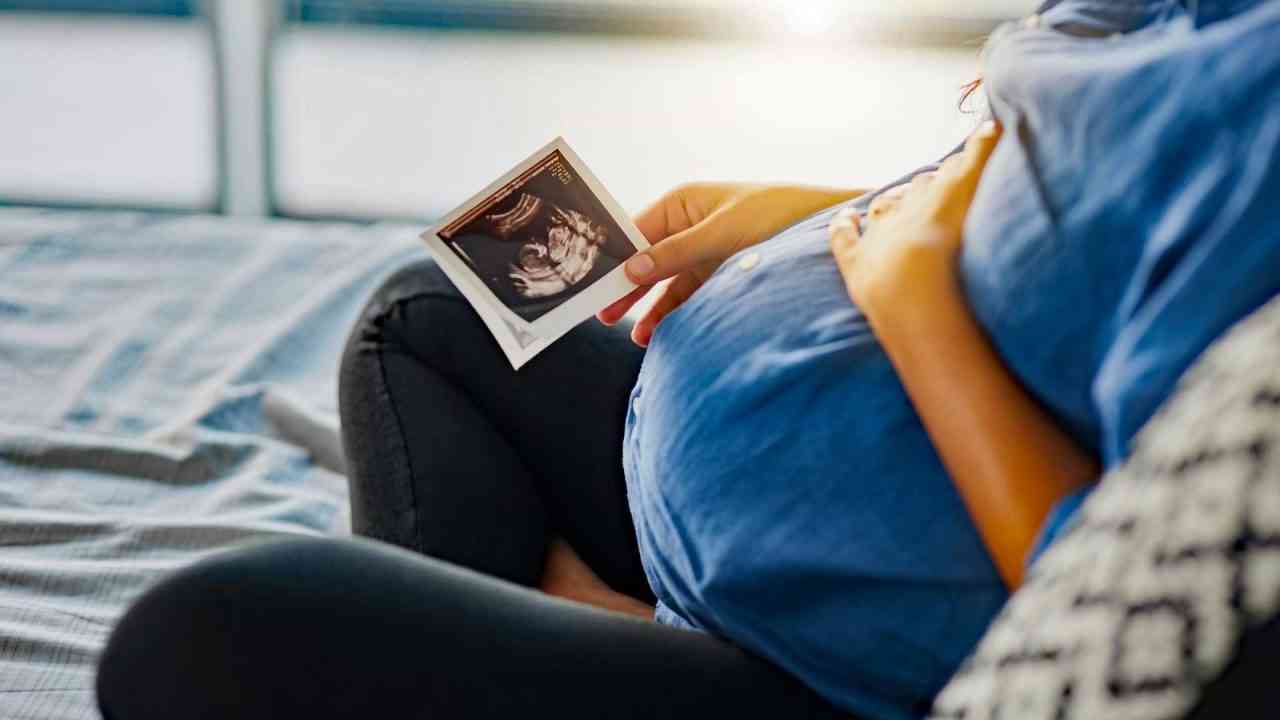 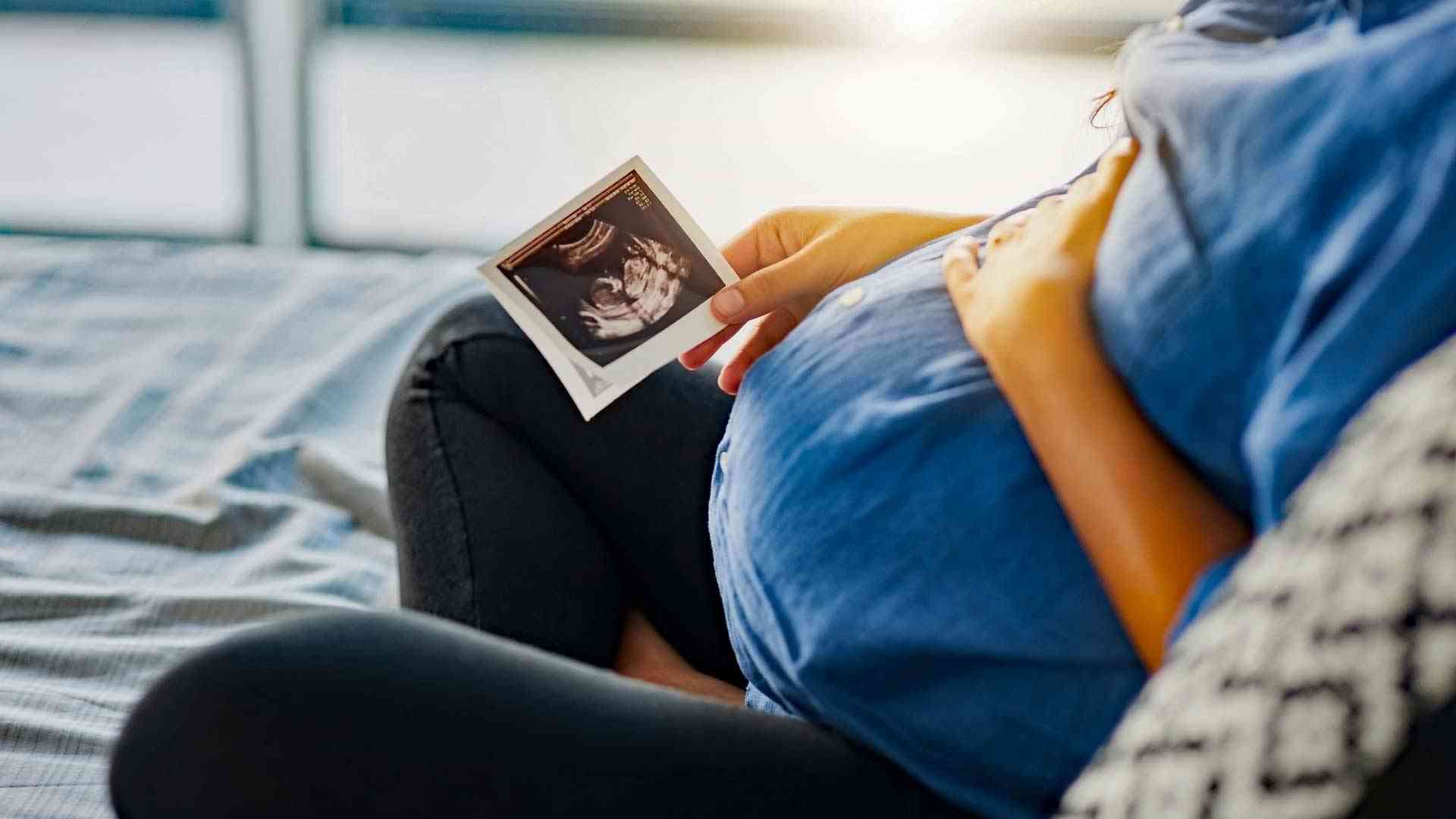 Alabama Attorney General Steve Marshall led the multi-state amicus brief that was filed earlier this month in support of the now one-year-old law. So far, it has been blocked by federal courts. The case, Planned Parenthood South Atlantic v. Wilson, is now before the U.S. Court of Appeals for the Fourth Circuit.

Under the law, South Carolina abortions are generally prohibited once a fetal heartbeat is detected. The law also mandates that abortionists give pregnant women an opportunity to have an ultrasound, view the sonogram, hear the fetal heartbeat and receive other information about her unborn child prior to an abortion.

“States have an unquestioned interest in making information about a child available to a mother who is considering abortion. That is why Planned Parenthood and the other plaintiffs challenged only the law’s regulation of abortion after a fetal heartbeat is detected,” said Attorney General Marshall. “However, the federal appeals court ruling affirmed the errors of the lower court by enjoining the law in its entirety – blocking the law’s many disclosure and education requirements which are legal and enforced in many other states, including Alabama.

Virtually every pro-life law passed in Alaska has been struck down by the left-leaning Alaska Supreme Court. The only requirement is that a woman be given the opportunity to review a so-called “neutral” state website that provides information about pregnancy, pregnancy options and the development of an unborn baby in the womb.