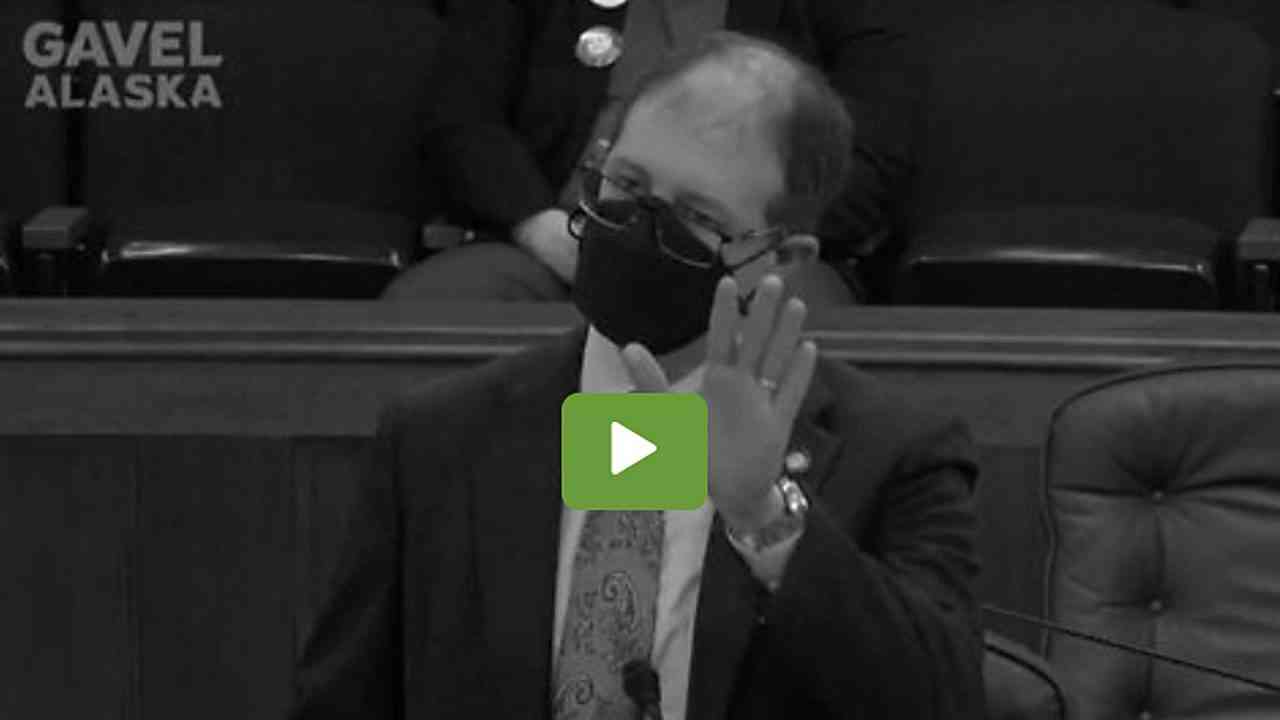 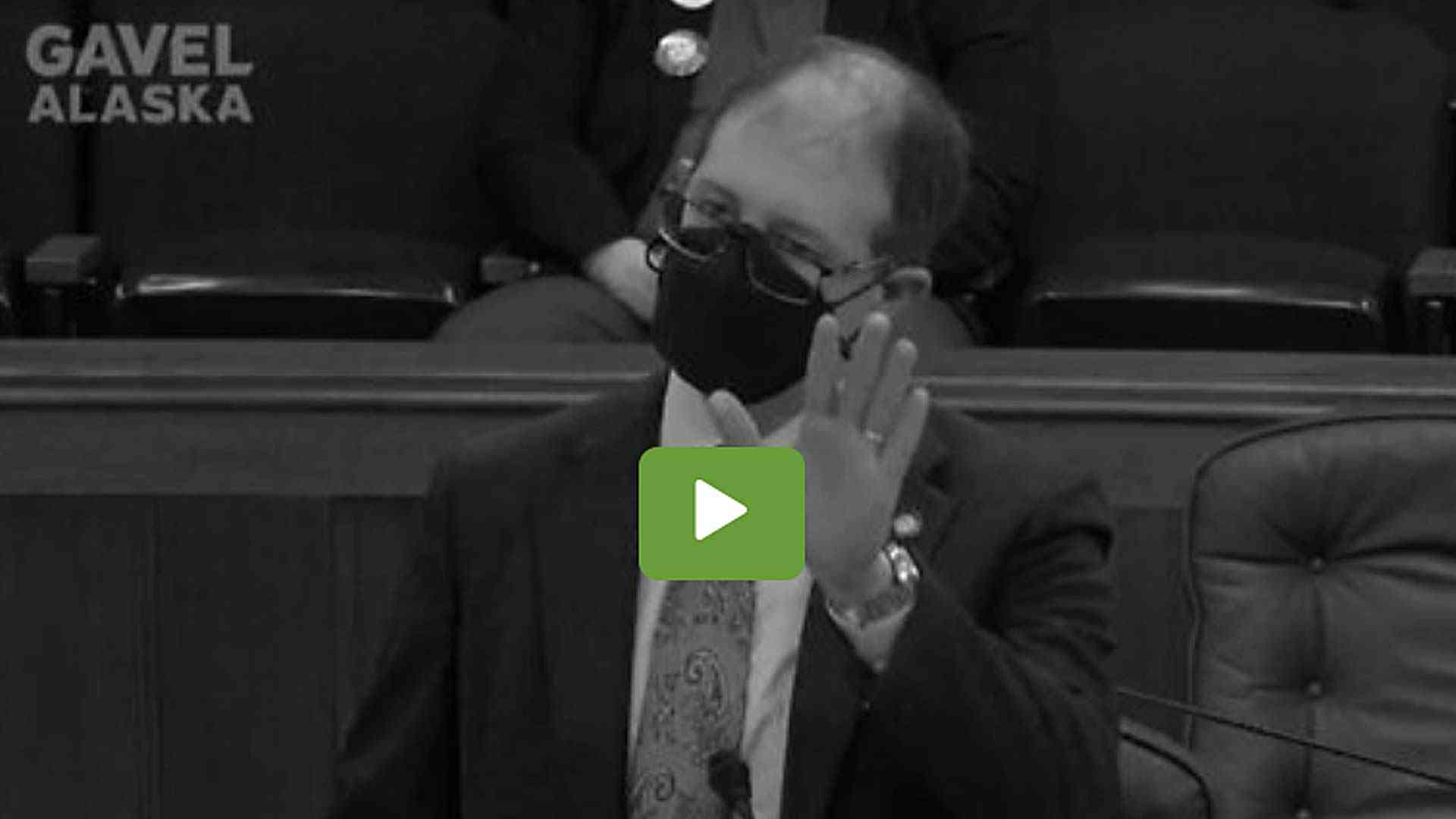 Kiehl, a Juneau Democrat, stood on the Senate floor two weeks ago to deliver a lengthy critique of Senate Bill 156. Sponsored by Sen. Lora Reinbold (R-Eagle River), the bill recognizes that Alaskans have a fundamental right to decline vaccines, including experimental Covid shots, without suffering coercive forms of discrimination, such as being denied medical treatment, goods and services, employment or access to publicly available facilities and accommodations.

The bill passed the Senate 13-6 on March 16, but it faces challenges in the Democrat-controlled House.

Before the final Senate passage, Kiehl issued a litany of praises about the effectiveness of Covid shots and jab mandates that fly in the face of many documented studies and a growing number of national and global real-world findings.

While admitting that Covid shots are “not perfect,” Kiehl asserted that the jabs “almost eliminate death from Covid” and “almost limit hospitalization from Covid.”

A group called Juneau Freedom Fighters published a high-quality, well researched, nine-minute video rebuttal that includes a montage of global news reports and leading epidemiologists, who systematically refute every one of Kiehl’s claims about the benefits and necessity of jab mandates.