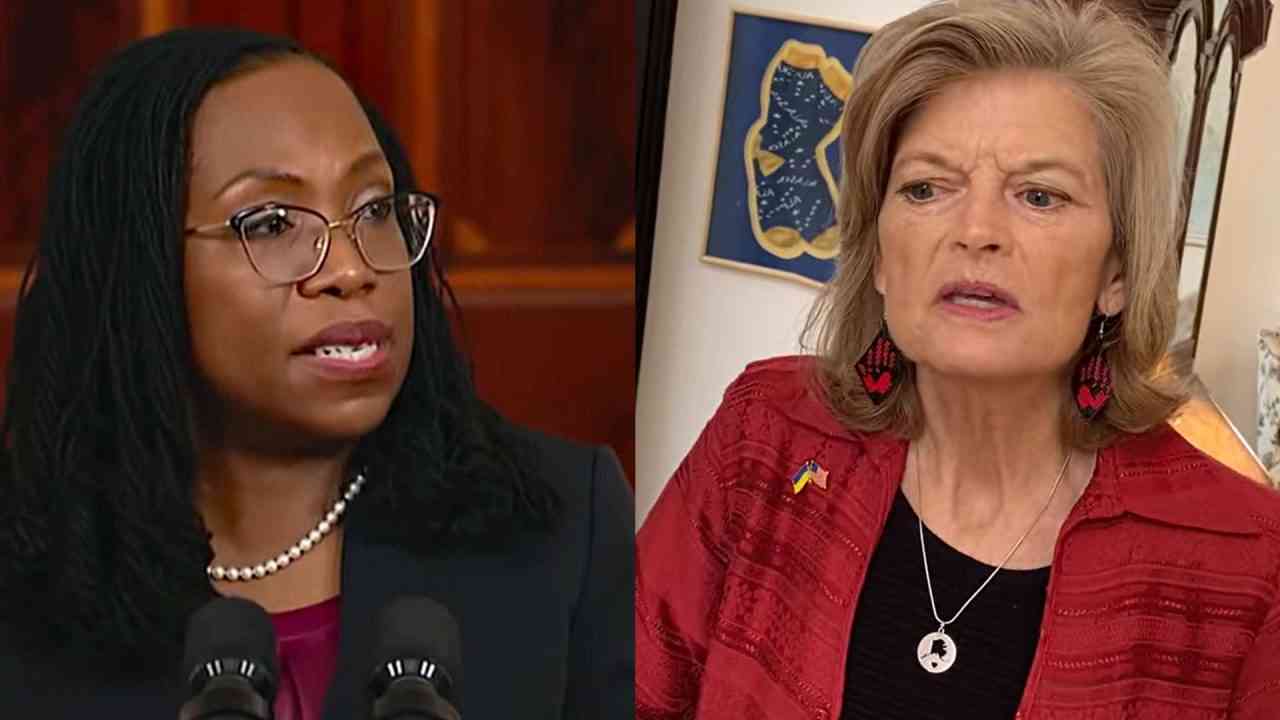 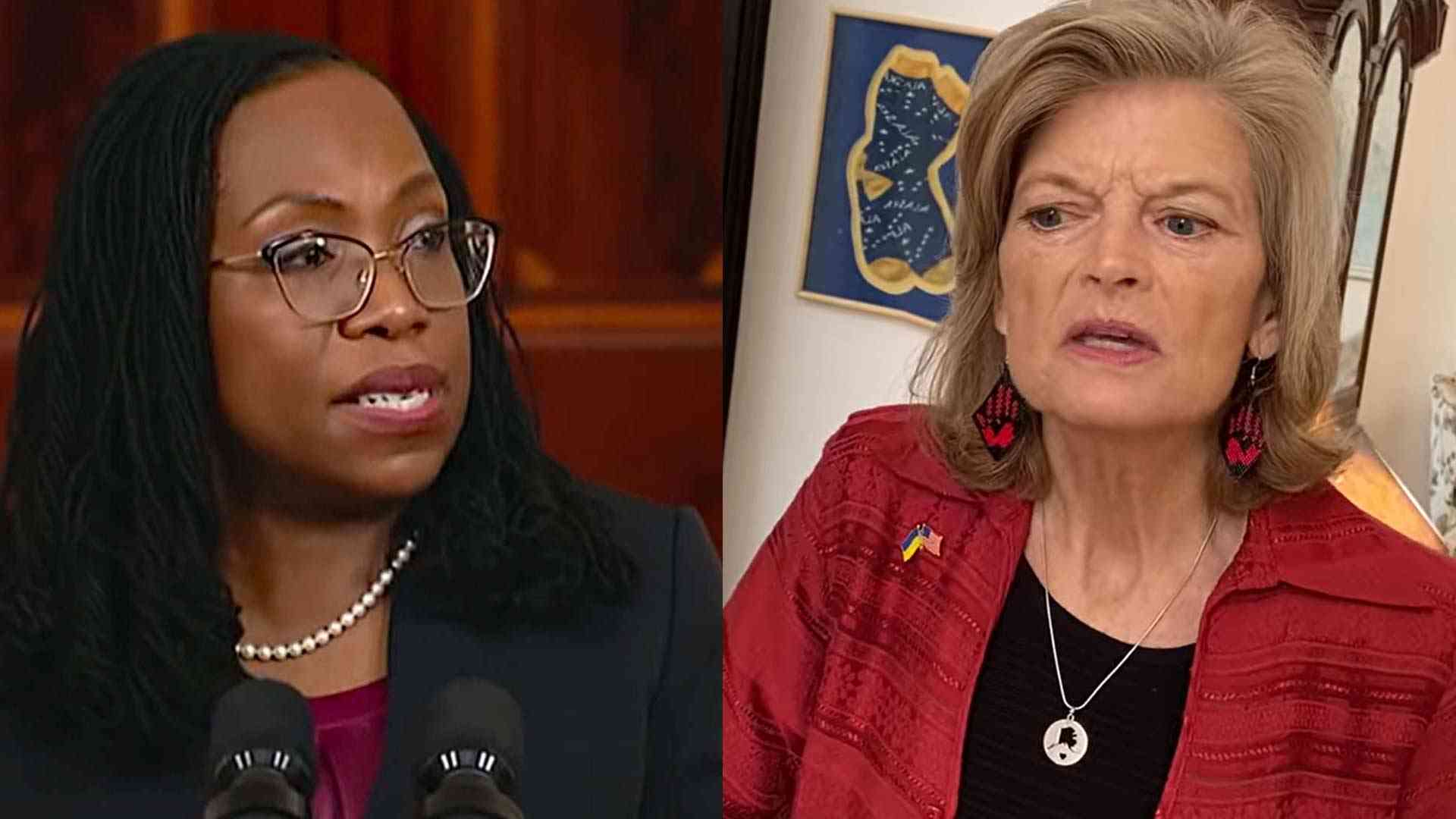 On April 4, Sen. Lisa Murkowski stated on Facebook that she will break with most Republicans in voting to confirm Judge Ketanji Brown Jackson to the U.S. Supreme Court.

Jackson is regarded by many conservatives as a radical leftist judge with a string of controversial rulings that have been soft on child sex offenders. Her confirmation hearing suggests she will be a strong supporter of both the LGBTQ political agenda and legalized abortion while on the nation’s highest bench.

Kelly Tshibaka, who is vying to unseat Murkowski, has been critical of her throughout Jackson’s nomination and hearing.

“Murkowski already has a record of voting to confirm leftist judges nominated by President Barack Obama and President Joe Biden, and she has been a dependable vote for Biden’s nominees, having voted to confirm over 90 percent of his radical high-level picks,” Tshibaka said last month.

As a liberal, pro-abortion Republican seeking to stave off a solid, pro-life conservative challenger in Tshibaka, Murkowski is in somewhat of a bind. It is widely believed that she needs to draw strong support from Independents and Democrats in order to win another term, but she cannot completely alienate Republicans.

Tshibaka has blasted Murkowski for fighting against “solid, constitutionalist judges like Justice Brett Kavanaugh,” whom Murkowski voted against after Democrats turned his confirmation hearing into a political witch hunt.

After multiple in-depth conversations with Judge Ketanji Brown Jackson and deliberative review of her record and recent hearings, I will support her historic nomination to be an Associate Justice on the U.S. Supreme Court.

My support rests on Judge Jackson’s qualifications, which no one questions; her demonstrated judicial independence; her demeanor and temperament; and the important perspective she would bring to the court as a replacement for Justice Breyer. She clerked for Justice Breyer before working in the private sector and as a federal public defender, and then serving as Vice Chair of the U.S. Sentencing Commission, a district court judge, and now an appeals court judge. She will bring to the Supreme Court a range of experience from the courtroom that few can match given her background in litigation.

It also rests on my rejection of the corrosive politicization of the review process for Supreme Court nominees, which, on both sides of the aisle, is growing worse and more detached from reality by the year. While I have not and will not agree with all of Judge Jackson’s decisions and opinions, her approach to cases is carefully considered and is generally well-reasoned. She answered satisfactorily to my questions about matters like the Chevron doctrine, the Second Amendment, landmark Alaska laws, and Alaska Native issues. The support she has received from law enforcement agencies around the country is significant and demonstrates the judge is one who brings balance to her decisions.

I will support the motion to discharge Judge Jackson’s nomination tonight, and her confirmation later this week.