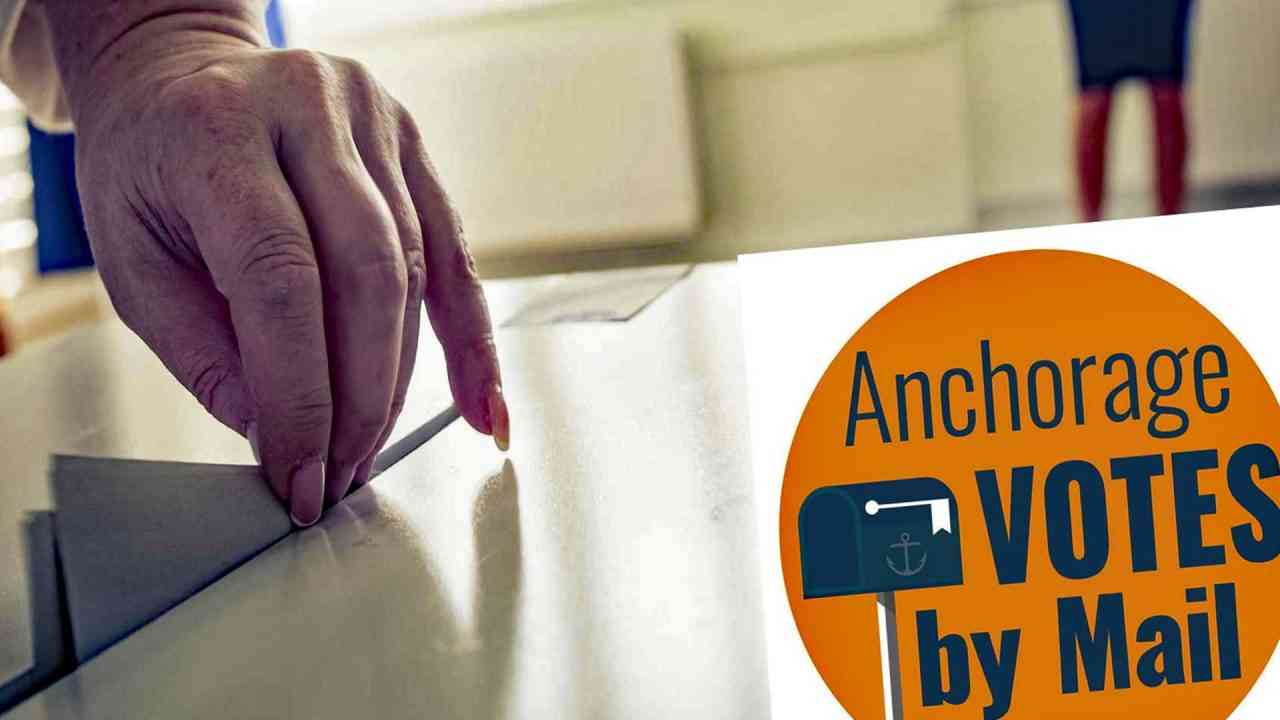 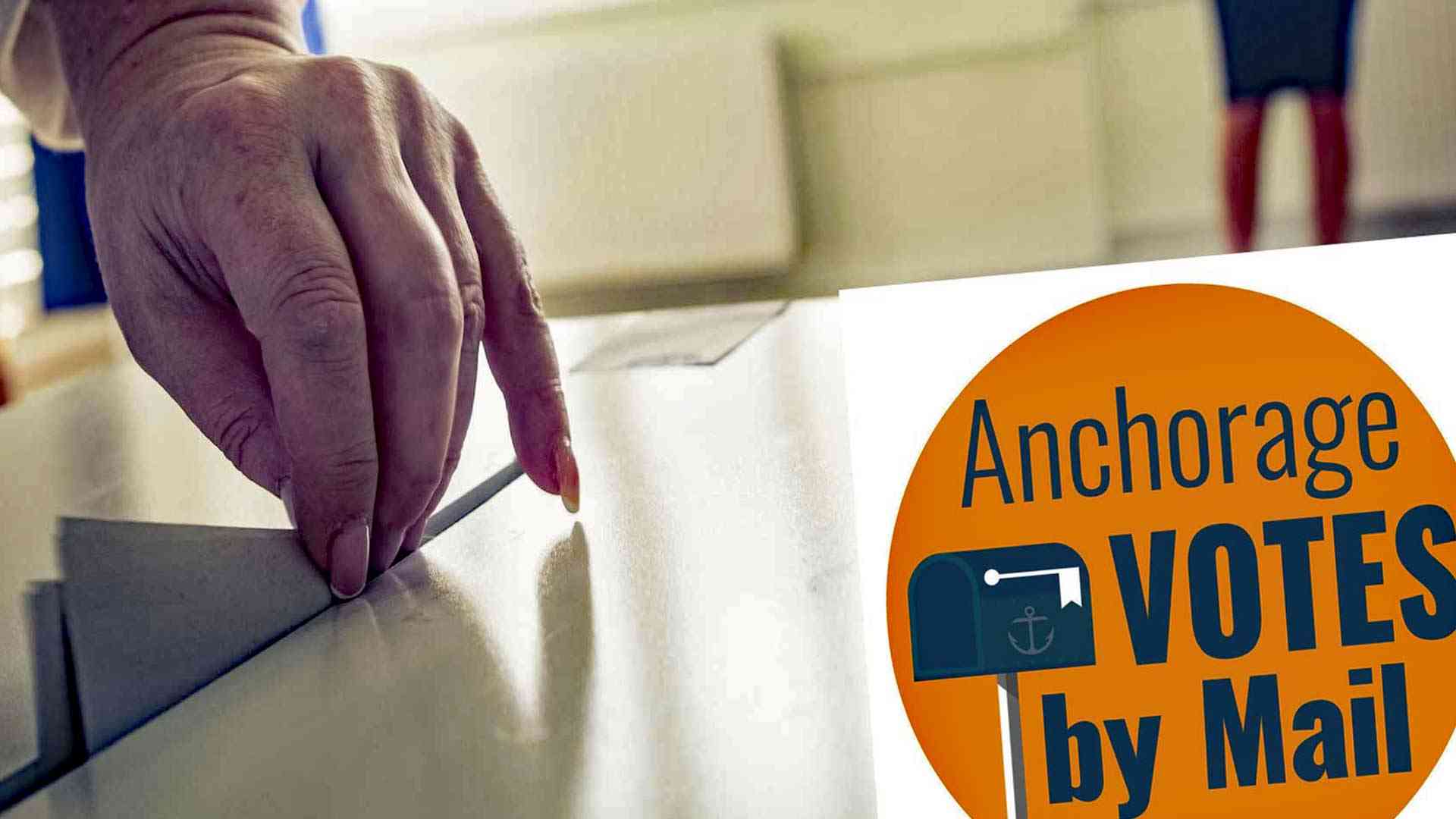 Last month, Anchorage sent mail-in ballots to the 210,000 people who are supposedly registered voters for the Municipality of Anchorage. Over the past couple of weeks, however, it has become clear that some ballots were sent to ineligible voters, while other qualified voters never received one.

A man as far away as North Carolina said he and his wife can’t stop the city from sending them ballots, even years after leaving Alaska and registering to vote in another state.

A few years ago, Peter Finn moved from Anchorage to Raleigh, North Carolina. He registered to vote in his new state back in 2018. The next year, he bought a house in North Carolina and again changed his voter registration to reflect his new residence.

“Despite this, I continue to receive mail-in ballots from the Anchorage municipal election,” Finn told the Watchman shortly after getting ballots for the 2022 election. “What is most interesting to me is that I definitely checked the box on my first North Carolina registration stating that I had moved and requesting that the Alaska Division of Elections be notified, but somehow my address has been updated within the Alaska DOE so that they continue to send me ballots to my correct address (in North Carolina).”

Finn provided a photo of the Anchorage ballots addressed to his North Carolina residence (see photo above).

“So, Alaska’s DOE is getting fed data, presumably from North Carolina’s DOE, telling them that my address has changed (again), but they keep sending the ballots anyway,” he said. “Why, when they receive notice that I have a (second) new out of state address, do they keep sending me ballots?”

Anchorage resident Terrie Peterson, on the other hand, can’t seem to get the city to send her or a number of her Dimond Boulevard neighbors a ballot.

Voting in person is available at three separate vote centers until April 5. These locations offer in-person voting, replacement of lost or damaged ballots, and ballots to those who never received them.

On April 2, Peterson told the Watchman that she knew of seven homes in her neighborhood that have yet to get a ballot in the mail.

She said neighbors have contacted the Anchorage election headquarters asking about the delay. They’ve received apologies, and have been informed that they can come downtown to vote. One neighbor was told that an election official could come by, hand deliver a ballot, and then drive it back to headquarters, Peterson said.

“So, whole neighborhood areas of Dimond and Jade have not received ballots,” she said.

In 2018, Anchorage moved to a mail-in only election system, which means all qualified registered voters have ballots automatically sent to their address, even if they have moved or died. These universal mail-in ballots are the type most vulnerable to being altered, stolen, forged or thrown into non-secure areas like public garbage cans and dumpsters, because voters don’t have to request them. They are just automatically sent out.

Since Alaskans are allowed to remain on the state’s voter rolls for up to four years after departing the state, this massive population shift creates serious problems when trying to determine who’s actually a resident and therefore legally eligible to vote. It also means there are tens of thousands of people still on the state’s voter rolls who no longer live or work in Alaska, many never to return. State and federal laws also allow voters to remain registered in Alaska so long as they “intend to return.” The state, however, has no way to tell if a voter “intends to return” unless they say so directly. Adding to the difficulty is the fact that any registered Alaskan voter, regardless of location, can vote in Alaska elections.

An election observer who has volunteered many long hours keeping watch over current operations at Anchorage’s Election Center on Ship Creek, said he knows many voters did not received ballots for the current election.