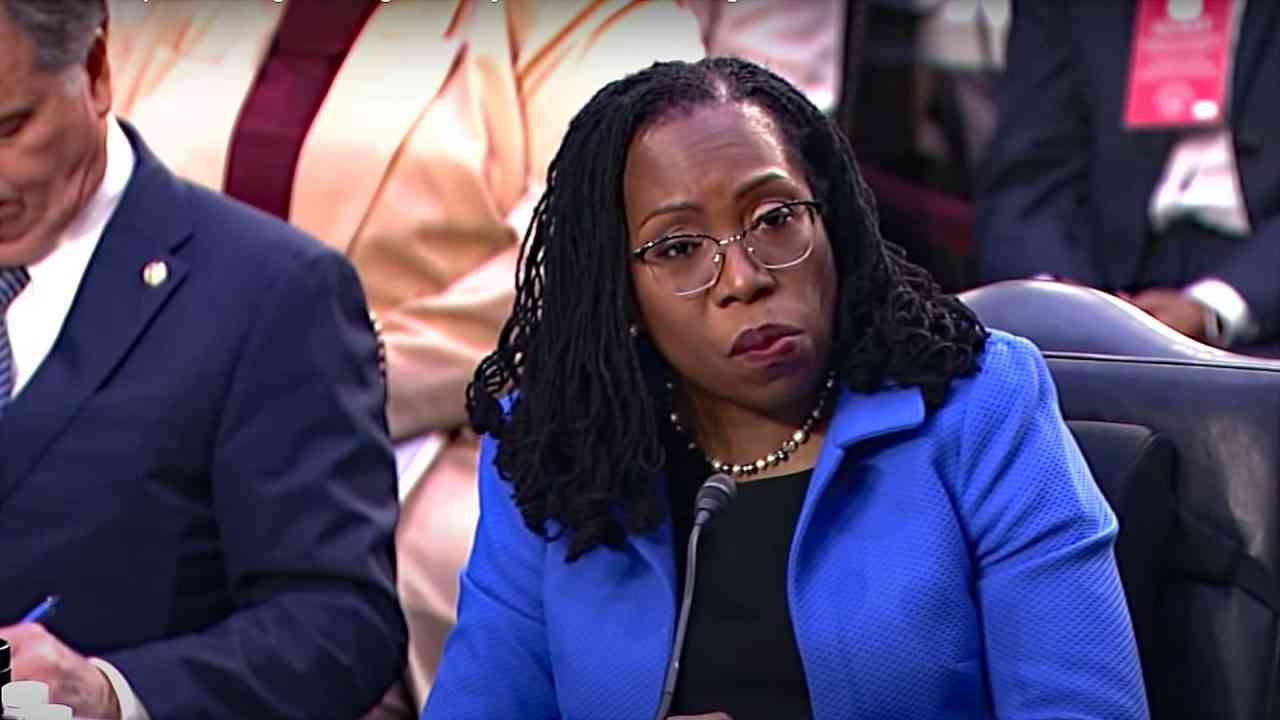 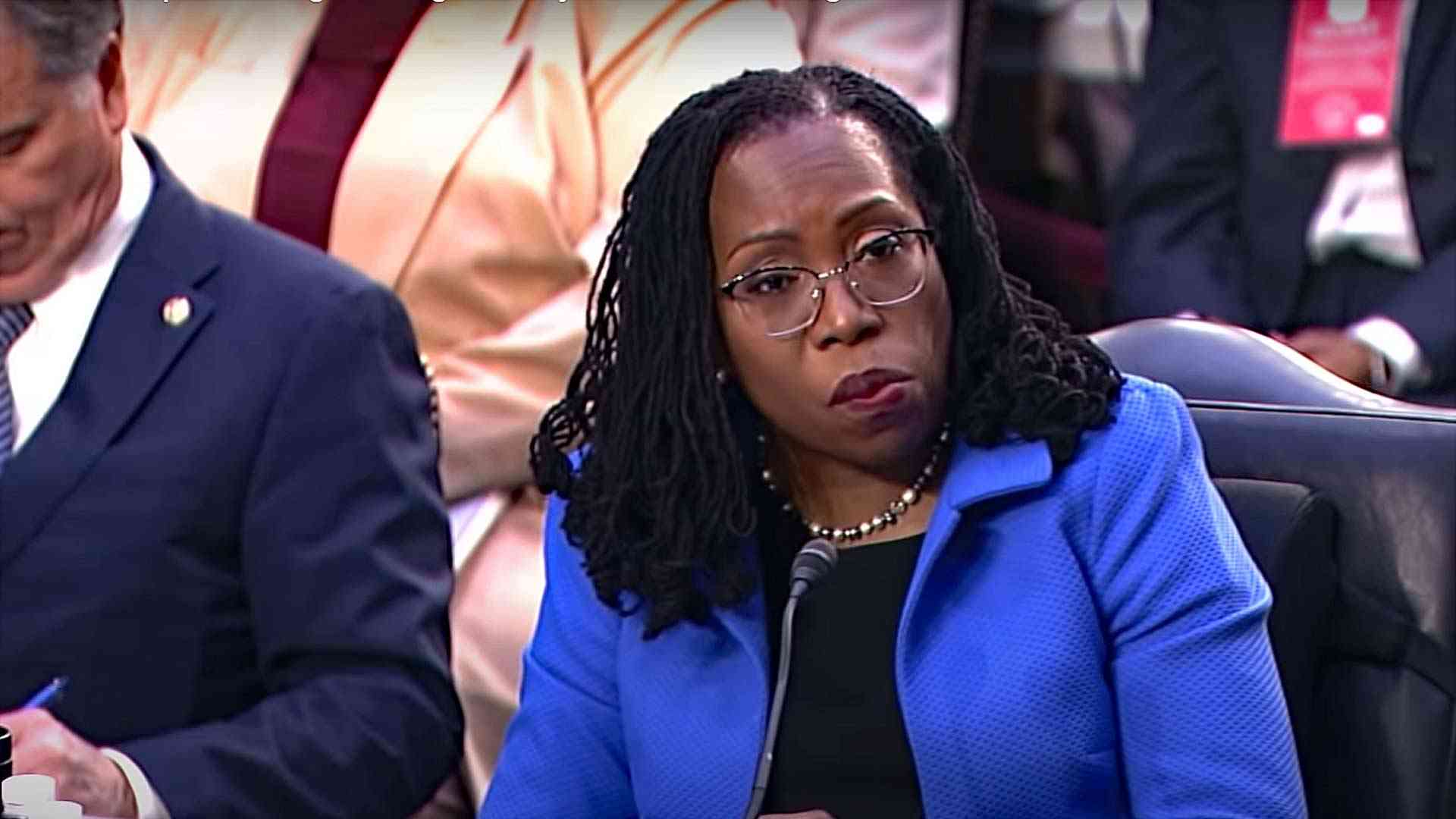 The heads of 56 Alaska Native tribes along with the leadership of the Alaska Federation of Natives have joined the ranks of extreme environmentalists, militant abortionists and some of the world’s most powerful LGBTQ political activists in throwing their collective support behind Judge Ketanji Brown Jackson for the U.S. Supreme Court.

The Association of Village Council Presidents (AVCP), which represents 56 of the 231 federally recognized Alaska Native tribes, threw their support behind Jackson, claiming, “Our tribes are united and strong.”

The AVCP is the largest tribal consortium in the U.S. The group’s March 23 statement supporting Jackson cited no specifics in terms of how her appointment to the Supreme Court would help Alaska Natives. Instead, their letter claimed that Jackson is “committed to protecting the rights of all Americans, including those who have historically received inequitable and unfair treatment.”

Jackson has no real track record when it comes to dealing with tribal issues. She has, however, demonstrated an alliance with the LGBTQ political agenda and abortion on demand. She has also left a wake of controversial rulings that have been soft on child sex offenders.

Just 12 days after the Alaska Native tribes issued their letter, Sen. Lisa Murkowski expressed support for Judge Jackson as well. It is widely known that Murkowski desperately needs a large chunk of the Native vote in order to defend her U.S. Senate seat from conservative challenger Kelley Tshibaka.

Murkowski is actively courting the Alaska Native vote in the lead up to the August 16 primary. Last month, she secured $230 million in earmarks from the omnibus spending package, much of which will go to Alaska Native populations in the form of boosting energy production, increasing water infrastructure, building roads and fighting so called “climate change.”

Many political observers already expected Murkowski to, once again, break with the vast majority of Republicans and vote to confirm Jackson. Murkowski validated those predictions on April 4, saying she appreciates Jackson’s “judicial independence, her demeanor and temperament,” and general “qualifications.”

The U.S. Senate is expected to vote on Jackson’s confirmation later this week.

With Murkowski and Republican Senators Susan Collins and Mitt Romney pledging to vote for Jackson, her appointment to the U.S. Supreme Court is likely guaranteed in the closely divided U.S. Senate.

Other groups that have written letters in support of Jackson include the following:

— Vivian Korthuis is Chief Executive Officer for the Association of Village Council Presidents. She can be contacted at (907) 543-7304 or vkorthuis@avcp.org.