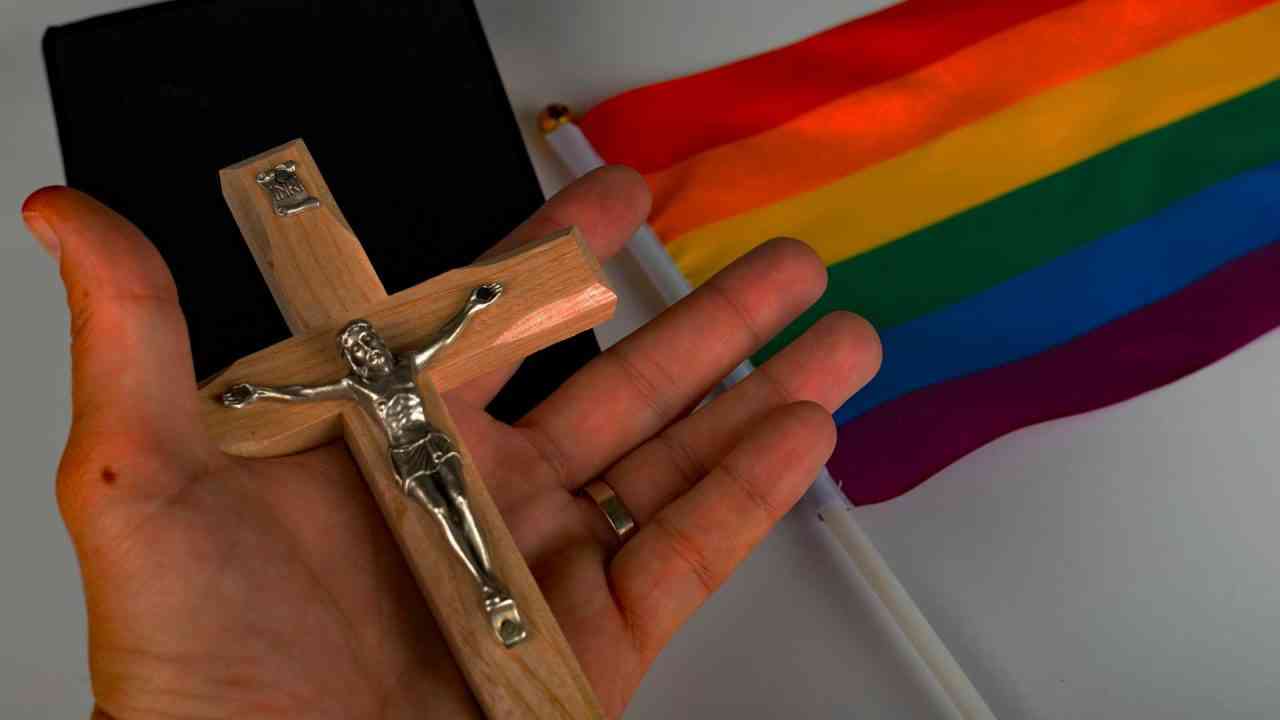 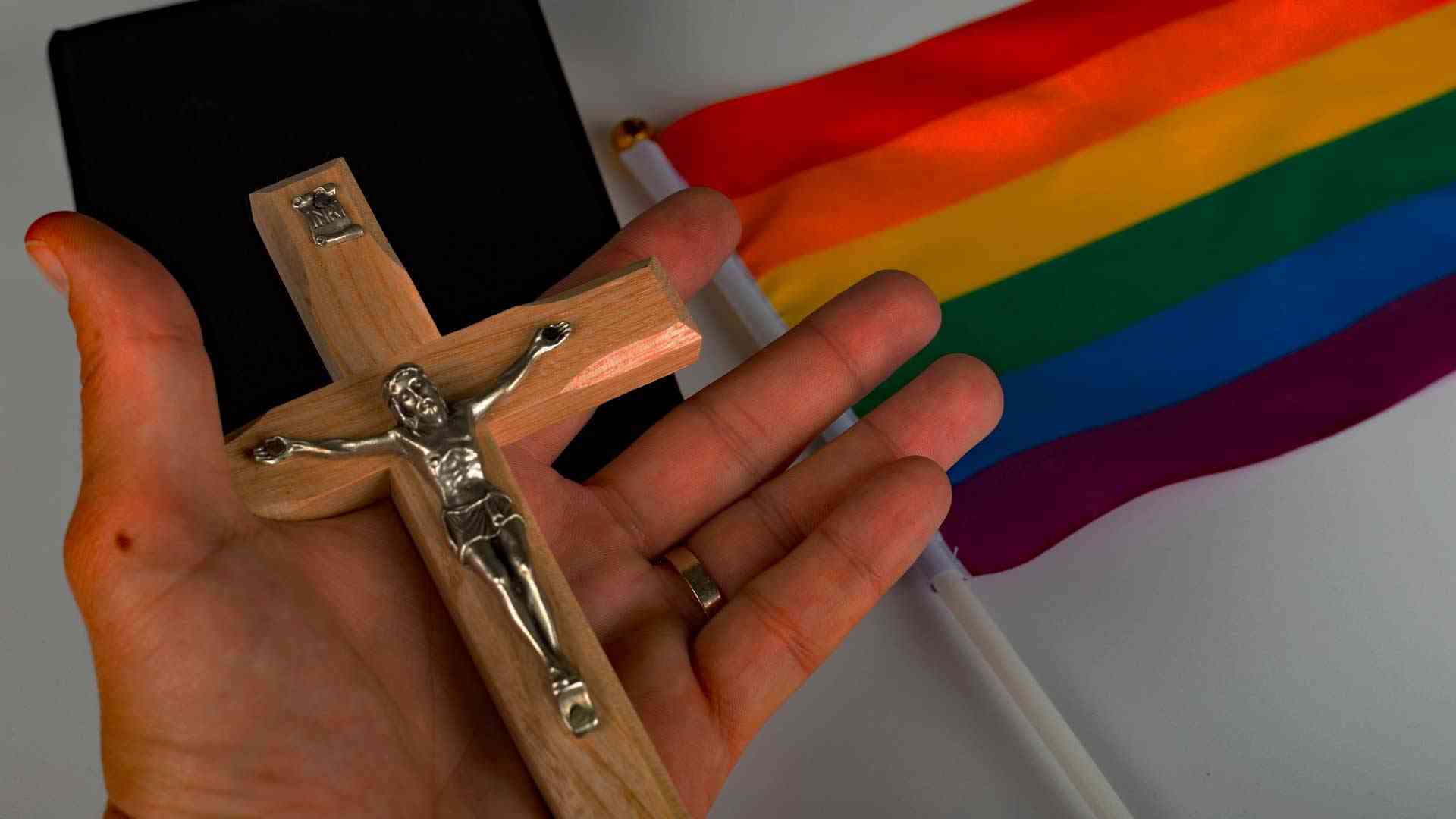 The Catholic Archdiocese of Anchorage-Juneau is listening to the “dreams” of Alaska’s LGBTQ community in an effort to better celebrate “diversity within local Catholic communities.”

Last month, the archdiocese held a little-publicized “listening session” with people who identify as LGBTQ. The meeting took place March 12 in a secluded room on the fourth floor of the Loussac Library.

An invitation to the meeting was sent to local LGBTQ groups as part of the archdiocese’s ongoing listening sessions to solicit feedback on how the church might change to better meet the needs of the modern world. While much more publicized sessions have occurred in area parishes this winter, the March 12 meeting was specifically tailored to LGBTQ concerns, and it does not appear on the archdiocese website with other sessions from the past two months.

Pope Francis has asked Catholics around the world to share their thoughts, concerns and suggestions about the church. This so-called “synodal process” is part of an international effort to foster dialogue about the direction of the church with regard to those deemed to be at the peripheries.

The invitation to the recent meeting at the library, however, made no mention of official church teachings with regard to homosexuality.

Many faithful Catholics have expressed concern that the synod might be commandeered by those who oppose Catholic moral principles in an effort to try and weaken or change long-established doctrines. The Catechism of the Catholic Church clearly states that “homosexual acts” are “acts of grave depravity” and “intrinsically disordered.” It adds that such behavior is “contrary to the natural law” because it does not “proceed from a genuine affective and sexual complementarity. Under no circumstances can they be approved.”

The Catechism further teaches that while having a homosexual orientation is not sinful in and of itself, it is nonetheless “objectively disordered” and must never be acted upon. In responding to those who struggle with these issues, the church teaches that gay people “must be accepted with respect, compassion, and sensitivity,” and that “every sign of unjust discrimination in their regard should be avoided.”

The invitation to the recent meeting at the library, however, made no mention of official church teachings with regard to homosexuality. Sent by co-chairs of the Archdiocese’s Synod Committee, Jenny Michaelson and Mary Gore, the letter simply invited people to “a journey of listening and discernment to inspire people to dream about what the Church could be…”

“The focus of this process is to provide an opportunity for honest and open dialogue where all perspectives are heard equally and respected with no judgement,” the letter states. “Your participation can contribute to a greater understanding of how the Church can become one of open doors and open hearts.”

While the Anchorage-Juneau Archdiocese soliciting ways to be more open and welcoming to those who identify as LGBTQ, it has, in recent months, actively distanced itself from more conservative minded Catholics. Late last year, the archdiocese cut spiritual ties with Holy Rosary Academy, a robustly Catholic K-12th grade school that has operated independently of the archdiocese for more than 35 years. The archdiocese wanted to take over control of the private school’s operations and curriculum. When the school refused, it was barred from hosting Mass, calling itself Catholic, or having any access to clergy for spiritual direction and instruction.