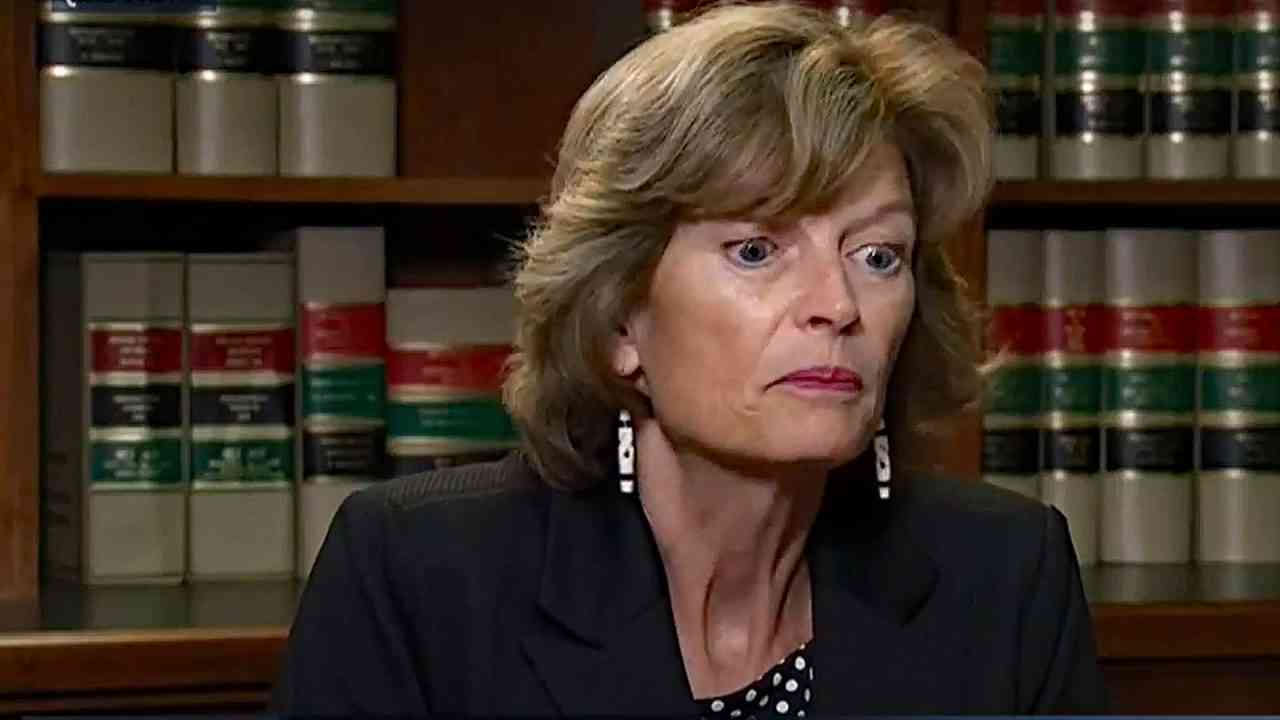 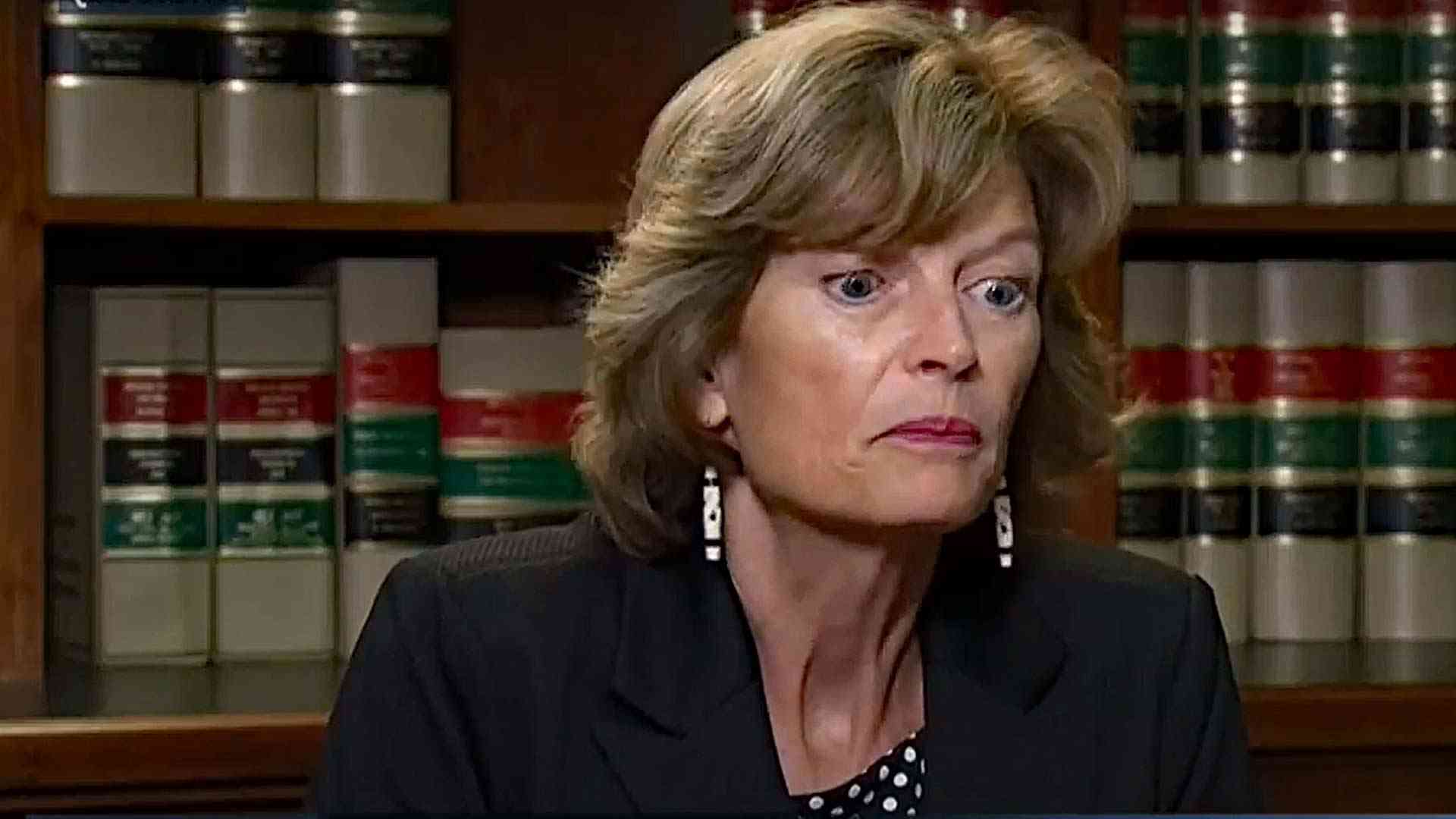 Students for Life, one of the leading pro-life advocacy organizations in the world, has vowed to purchase local television ads in Alaska to help unseat Sen. Lisa Murkowski after she pledged to support President Biden’s pro-abortion pick for the U.S. Supreme Court – Judge Kenaji Brown Jackson.

With the help of all 50 Senate Democrats and three Republicans (Murkowski, Sen. Susan Collins and Sen. Mitt Romney) Jackson’s nomination was confirmed in a 53-47 vote on April 7.

Students for Life is a national leader in fighting abortion. The group has high school and college groups across the country, and one of the largest staff in the pro-life movement. Their signature slogan is “I am the Pro-Life Generation,” which shows up in pro-life rallies and marches throughout the United States.

The group worked hard to oppose the nomination of Judge Jackson, and successfully saw the Senate Judiciary Committee deadlock their vote 11-11 on whether to forward Jackson’s nomination to the full Senate body.

“This could have effectively blocked Judge Jackson from even getting to the U.S. Senate floor for a confirmation vote,” an April 6 alert from Students for Life President Kristin Hawkins stated.

But Senate Majority Leader Chuck Schumer (D-NY) used a procedural move called a discharge petition – which requires a simple majority vote in the U.S. Senate – to override the Judiciary Committee’s tie and force a vote.

Students for Life had launched an all-out effort to derail Jackson’s nomination, delivering more than 34,000 signed petitions and sending 20,301 messages directly to senators from their constituents in just a matter of days.

“These Senators STILL decided to stab pro-lifers in the back,” Hawkins said. “Quite frankly I’m sick to my stomach.”

“As a clerk for Justice Stephen Breyer, Judge Jackson was integral to drafting the majority opinion that struck down Nebraska’s partial-birth abortion ban in the Stenberg v. Carhart case,” Hawkins stated. “As a lawyer in 2001, Jackson wrote an amicus brief in support of a Massachusetts law that effectively prevented pro-lifers from protesting outside of abortion clinics.”
“This is the record Senators Romney, Murkowski, and Collins support?!” Hawkins continued.

Hawkins observed that Murkowski is facing a tough reelection challenge this year.
“Our team has already been on the ground in Alaska and after her latest betrayal, I’ve decided to purchase TV ads across the state to ensure Alaskans know where Senator Murkowski stands on Life.”