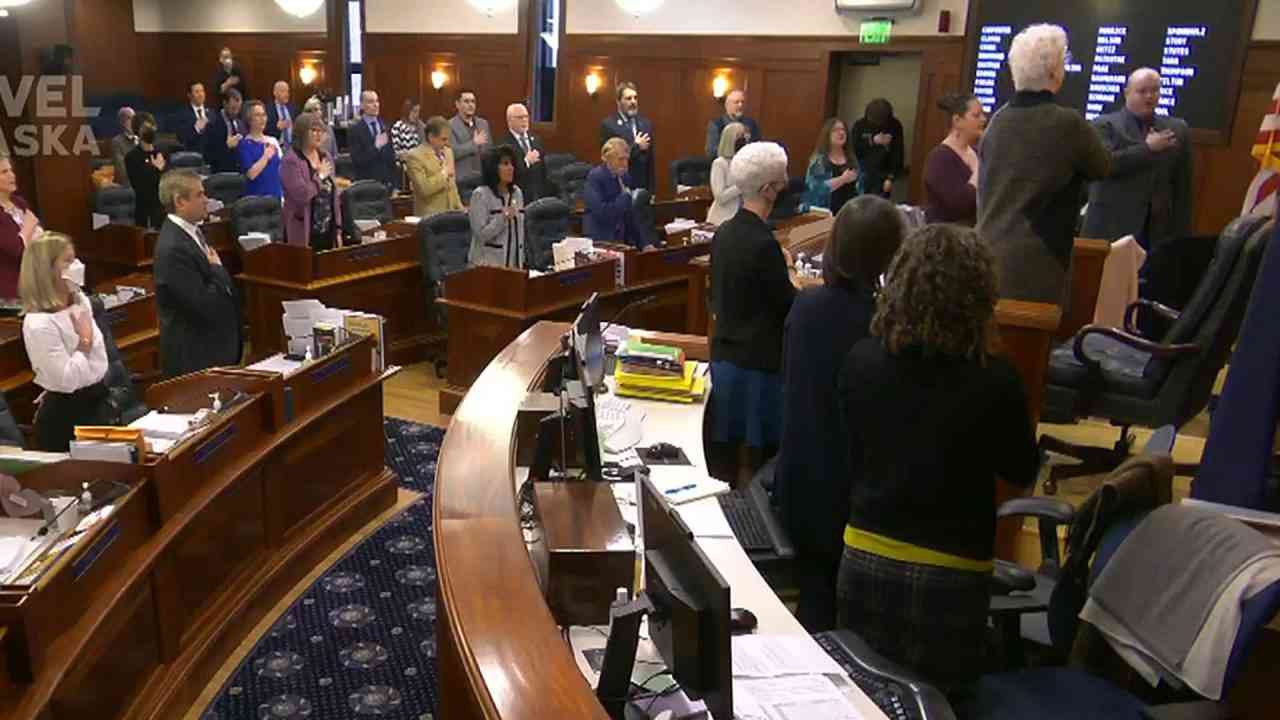 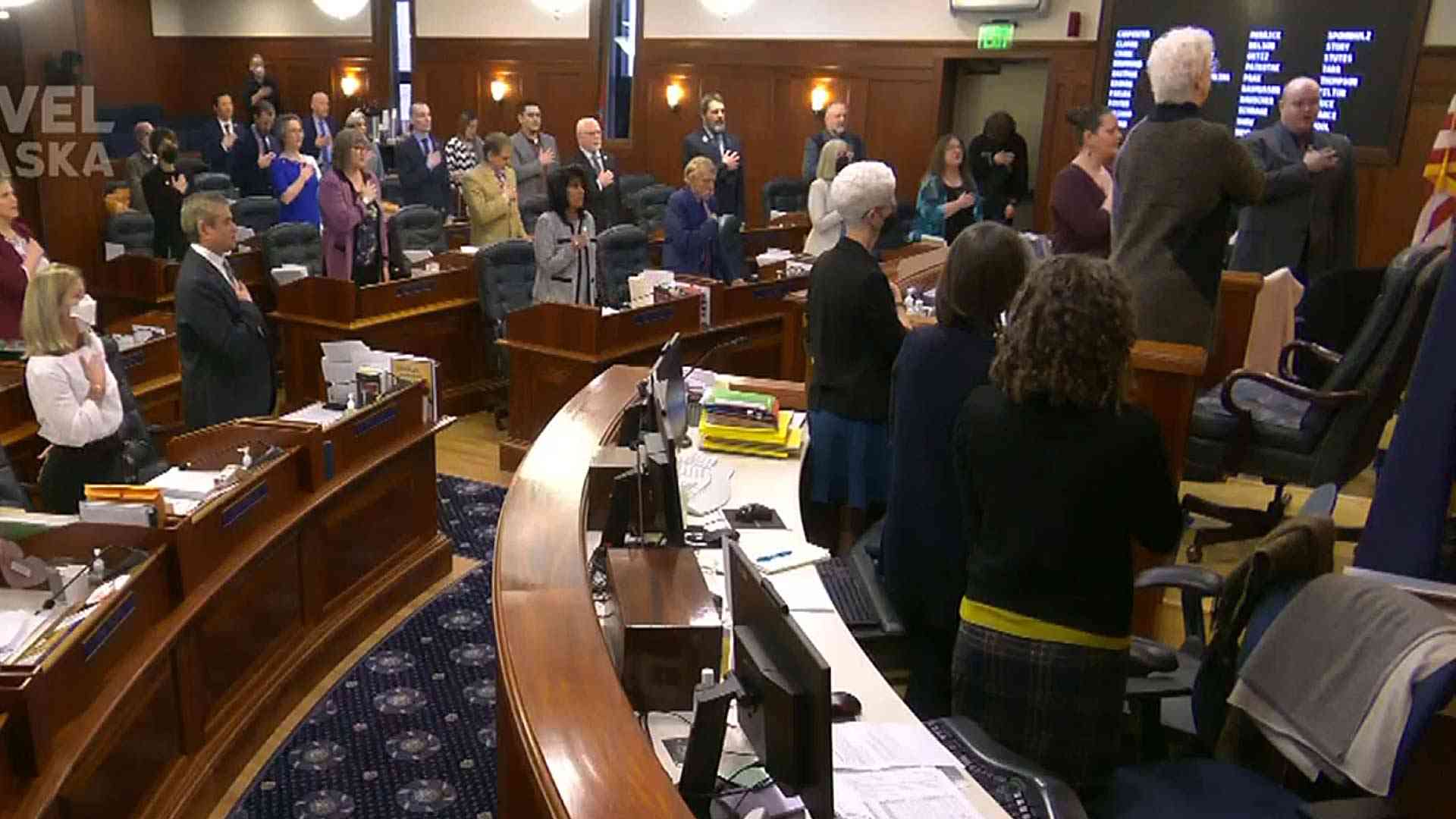 While the Alaska House once again passed a budget banning Alaska from using state funds to cover the killing of unborn Alaskans through abortion, it rejected an amendment that would have imposed stiff financial penalties on state health commissioners and administrators if they violate the law and pay for abortions anyway.

Every year, the Legislature passes a budget which explicitly states that no money from the budget can be used to pay for abortion. Each year, however, the executive branch ignores this language and uses state Medicaid funds to pay for abortions anyway. Last year Alaska paid for nearly 44% of all abortions through the state-funded Medicaid program. Total abortions funded by the state last year totaled 537.

Initially, Rep. Christopher Kurka (R-Wasilla) was able to get his amendment banning state-funded abortion passed on a 21 to 18 vote. Every House Republican, except for Speaker Louise Stutes and Rep. Ivy Spohnholz (excused) voted for the amendment, as did “Not Affiliated” Josiah Patkotak. All Democrats and other “Not Affiliated” representatives were opposed.

But moments after voting to successfully exclude abortion funding from the budget, most House Republicans then voted against providing strong penalties for state employees who ignore the law.

Kurka asked for “unanimous consent” that his amendment be adopted, but Rep. McCabe (R-Big Lake) countered by asking the body to table and thereby effectively kill the amendment without having to actually vote against it.

McCabe told the Watchman that he voted to table the penalty amendment because, ultimately the original abortion funding restriction is not really enforceable anyway. He said it would be better to craft a separate bill to ban public funding of abortion and then let the measure go before the courts.

He also said the amendment that creates a penalty for violating the abortion funding prohibition might run afoul of the State Constitution. McCabe cited a memo from the Legislature’s legal department which claimed that removing funding from executive branch employees for violating the intent of a budget “might” be seen by a court as the Legislature trying to unlawfully administer an executive branch program.

Lawmakers ultimately voted 35 to 5 to table the penalty associated with violating the budget. The only lawmakers who opposed tabling were Eastman, Kurka, Rauscher and Tarr.

“The amendment was a binding abortion defunding measure,” Kurka stated on April 6. “The State of Alaska should not pay one penny to kill our most vulnerable. Today I was pleased to be the voice of these little ones and to have a majority support for this measure.”

The House budget is now before the Senate. If it passes the Senate unchanged, it will head to Gov. Dunleavy’s desk to be signed into law.