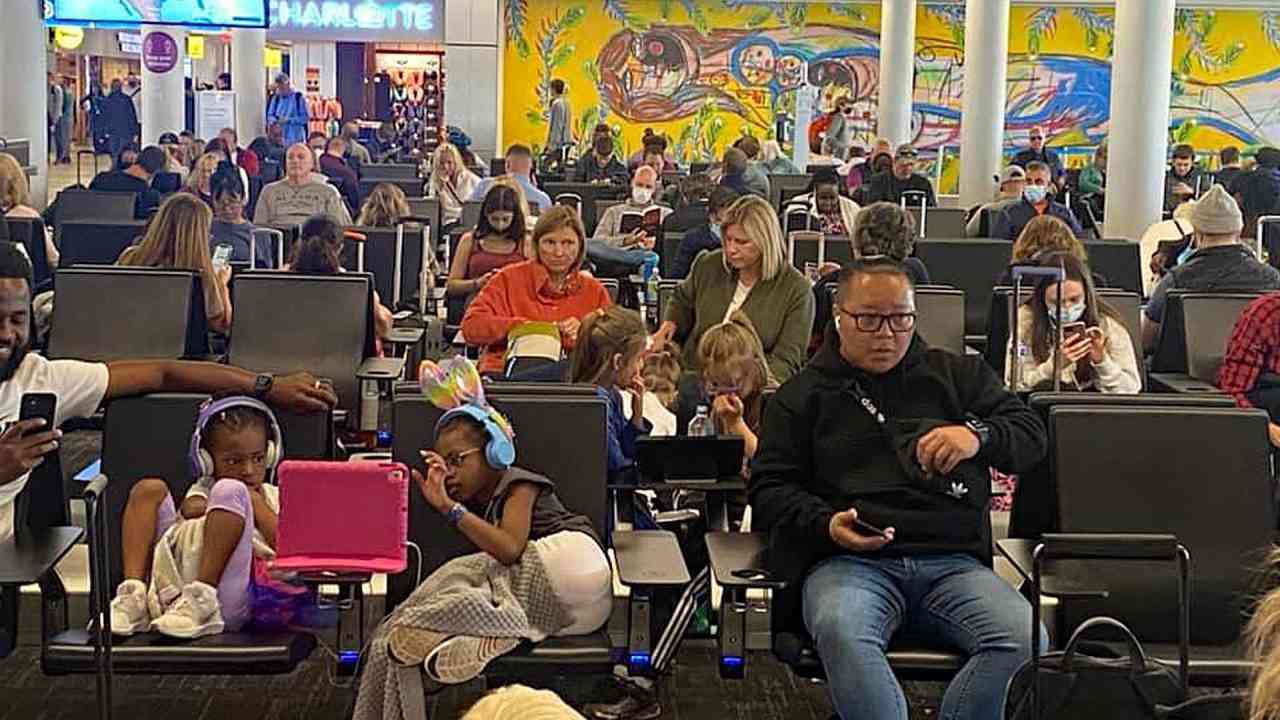 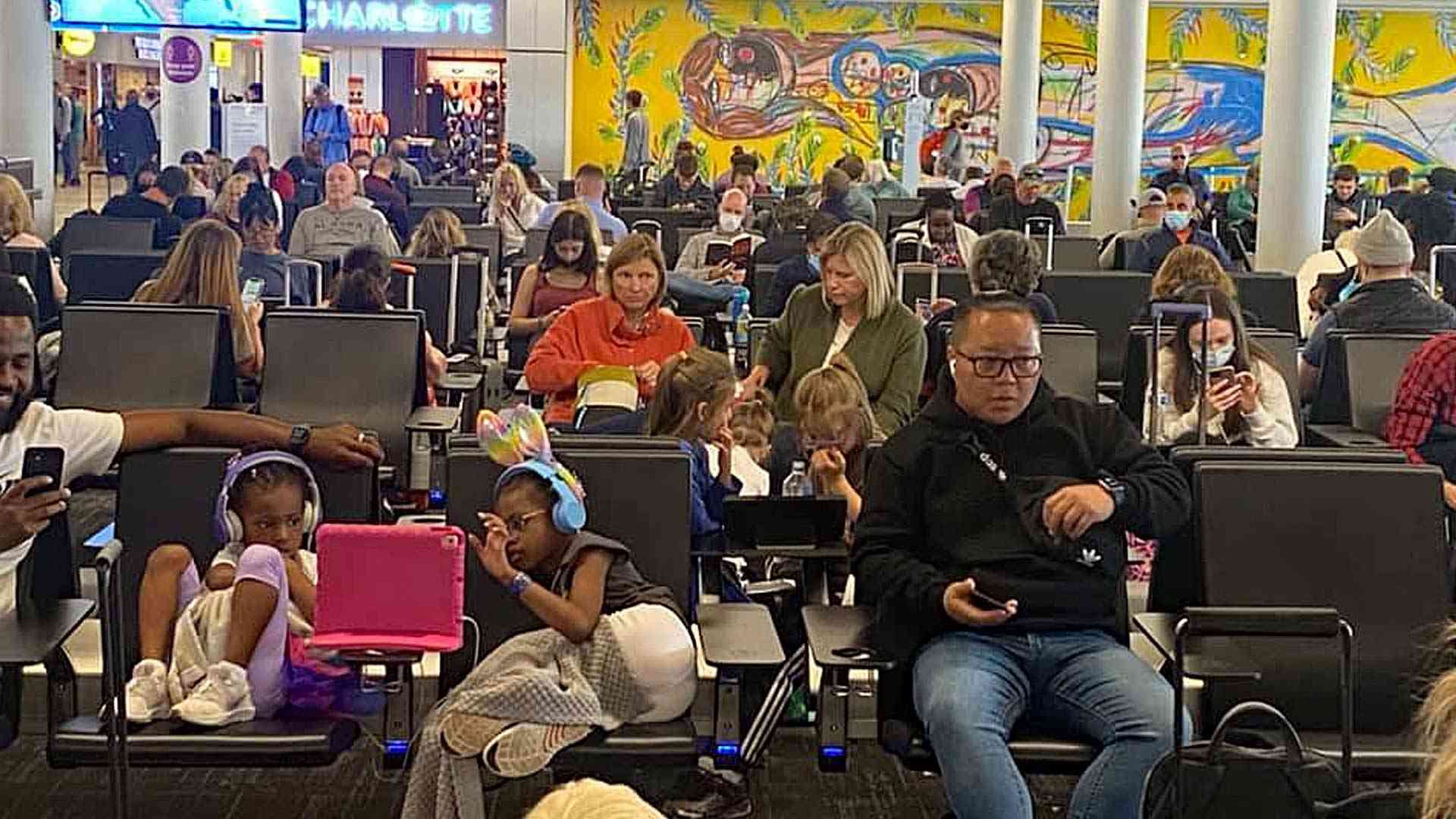 For the past three days, the vast majority of airline passengers, flight attendants, pilots and airport staff in several airports across the nation have enjoyed breathing freely – mask free.

The Watchman has conducted several in-person polls at airports in Seattle, Houston, North Carolina, South Carolina, Austin and Anchorage which revealed that more than 70% of people have ditched their masks.

One Alaska Airline flight attendant said passengers and crew are much happier now. Guests are no longer harassed about drooping or improperly worn masks and the crew doesn’t have to worry about over-zealous passengers reporting them for lack of enforcement.

On three separate flights since the mandates were struck down, the Watchman observed no controversies or public disruptions on flights. Passengers sat side-by-side, masked and unmasked, without incident.

The freedom to go mask free was announced on planes across the nation shortly after Florida-based U.S. District Judge Kathryn Kimball Mizelle struck down the Biden administration’s sweeping mask mandate for all public transportation hubs.

On April 18, Mizelle said the CDC lacked legal authority to impose such a sweeping mandate on the American people.

“Because ‘our system does not permit agencies to act unlawfully even in the pursuit of desirable ends,’ the court declares unlawful and vacates the mask mandate,’ she wrote.

The federal ruling comes just three weeks after a group of 11 top airline executives, including Alaska Airlines CEO Ben Minicucci, wrote a strongly worded letter to President Biden urging him to ditch his “outdated” mask mandate, which flies in the face of other policies that allow maskless gatherings in schools, businesses, sports areas and other large settings. The mandate had been set to expire on April 18, but Biden’s administration wanted to extend it to May 3. That is now overturned.

Biden’s Justice Department has filed an appeal to overturn the decision and reimpose the mandate.