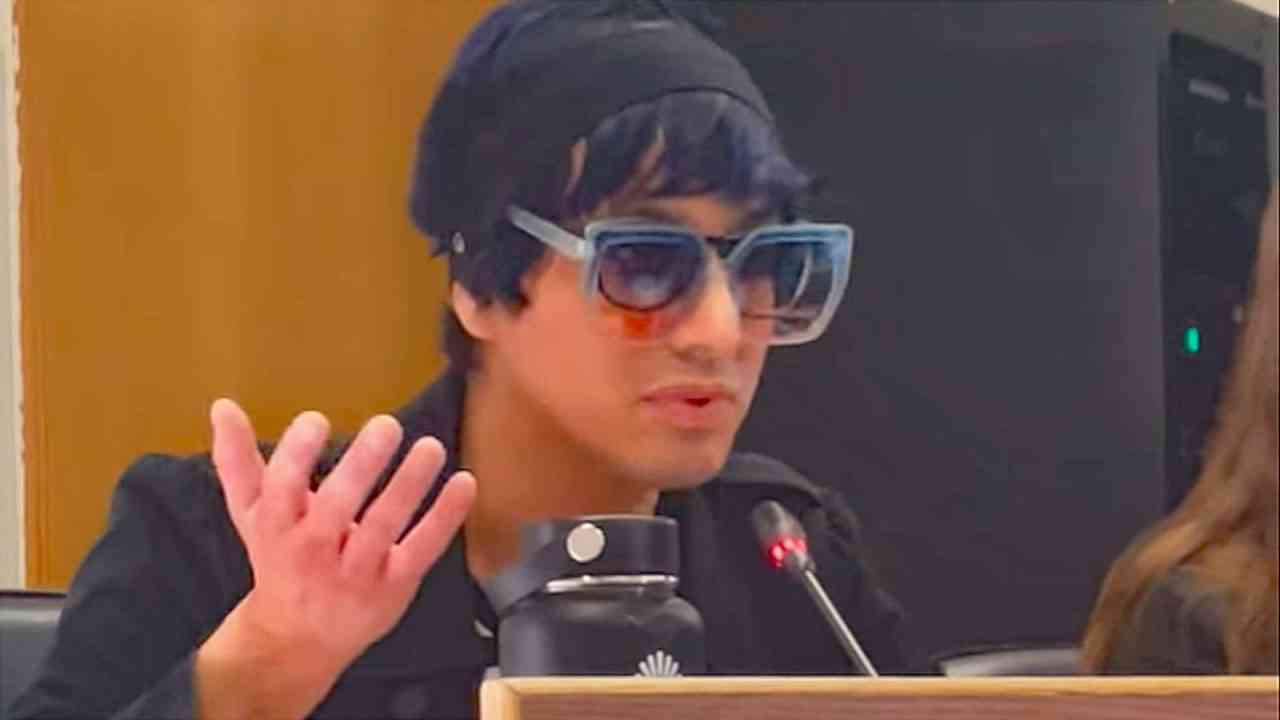 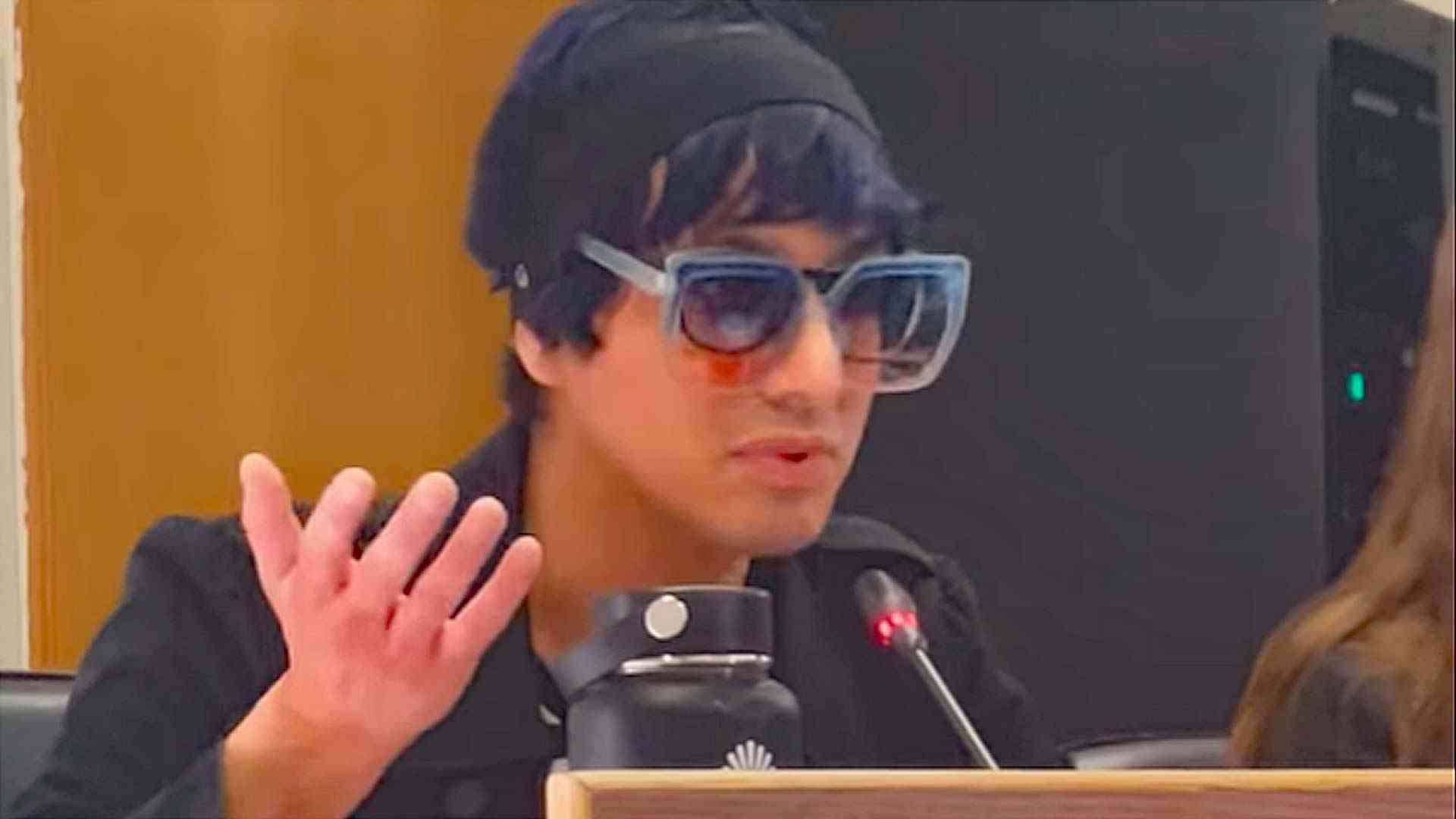 The most recent Palmer City Council meeting ended with a long, effusive monologue by outgoing Councilman Brian Daniels, who claimed he was emotionally victimized by poor leadership from the mayor and lack of support from his fellow council members.

On April 19, Palmer residents overwhelmingly voted to remove Daniels, along with Councilmembers Sabrena Combs and Jill Valerius, from the city council. All three were found to have violated Alaska’s Open Meetings Act by discussing highly controversial issues in a private Facebook group that was not open to the general public. A litany of leftist issues regarding mask mandates, criticism of local police and other topics which the council could act on were discussed in the closed-door group.

Daniels’ April 26 statement never once acknowledged the reasoning behind the recall, or its justification. Instead, he used his time to accuse Mayor Steve Carrington and fellow councilmembers of what he characterized as ugly, disturbing behavior in the weeks and days leading up to the recall election.

Daniels began by saying he was unapologetic about an emotional outburst he unleashed in the April 12 city council meeting where he accused Mayor Carrington of failing to speak out on his behalf when many local residents were criticizing his political actions. Without offering any details, Daniels claimed he was being “threatened.”

He then thanked the Palmer residents who voted against his recall, saying the “outpouring of love was staggering.”

Again, without getting into details, Daniels proceeded to ridicule the recall supporters.

“I know we’re better than some of the ugliness that has happened lately,” he said.

Daniels then offered a long excuse, defending his April 12 diatribe against the mayor.

Earlier in the meeting Carrington had urged council members and Palmer residents in general to be kind and gracious to one another.

“I struggle with some health issues. It’s been hard to have it so publicly out there, but it’s out there,” he began. “Whatever. This ordeal has had me losing sleep. It’s had me losing my ability to eat, and putting me in a situation where I have so much stress and anxiety that I’m starting to risk having seizures again. So, when I got the results, I honestly was relieved. I was like, ‘This is not worth my health.’ But Palmer needs to ask yourself, ‘Is this going to be the precedent that we sent?’ Who’s going to get involved? You know? So that’s something we really need to think about. Although I regret the way I said what I did, I do not regret the message. I was at my wits end.”

Earlier in the meeting Carrington had urged council members and Palmer residents in general to be kind and gracious to one another, following what has been a divisive time in the city’s history.

Daniels seized on this comment, offering a backhanded complement to the mayor.

“Mayor Carrington, I will thank you for your better than late message of kindness is the law,” Daniels said. “I think you could have done it a heck of a lot sooner. Your lack of leadership through all of this and your willingness to sit silently while this all happened…”

“Rather than reach out to me when I was in a very vulnerable place, (they) decided to get on social media and mock me and put out content that continued to stir the pot,” Daniels said.

At this point, Councilmember Richard Best objected that Daniels was disparaging another member of the City Council.

“Okay, I guess, I just found the situation – the silence on it – I found it shocking and heartbreaking,” Daniels said. “What was even more disturbing was council member Meline and Council Member Best. Rather than call me to check in, which I would think would be an intuitive reaction when you see someone in the community obviously in a very vulnerable place…”

Best again interjected with a point of order, saying that Daniels was characterizing the actions of another council member.

The city attorney said he thought Daniels could continue on, and Carrington allowed him to finish his speech.

Ousted Council Member Sabrena Combs took to social media to rail against those who voted to remove her from office.

“Rather than reach out to me when I was in a very vulnerable place, (they) decided to get on social media and mock me and put out content that continued to stir the pot,” Daniels said of his fellow council members. “I want to share something with you. I lost my best friend to suicide. I cannot, in my mind imagine why someone would kick another person when they’re down. Understand that everyone is fighting a battle that you don’t know about.”

He said the one council member who reached out to him was newly appointed Carolina Anzilotti. “We’ve actually had a conversation. That’s a leader,” Daniels said. “Take note. This is the one person sitting on this council that I would even feel comfortable talking to. That’s a leader. I want to remind the rest of the council that you work for the people, me included and a lot of people who feel like me.”

Daniels concluded by shamelessly using his public office to promote his personal band.

Roughly 20% of Palmer residents turned out for the recall election, the highest turnout for any election in more than six years.

Best again asked for a point of order, as Daniels was clearly using his time for self-promotion.

“Anyways we have the new single coming out and we will be doing a lot in the community going forward,” Daniels said. “We need artists more than ever these days. Thank you.”

Fellow council members Jill Valerius and Sabrena Combs were not at the meeting, but Combs took to social media to rail against those who voted to remove her from office.

“I’ve been trying to compile my thoughts and emotions into a cohesive and concise statement to share with all of you but there is just too much to say,” she wrote on a now deleted Facebook post. “So buckle up for a long stream of consciousness here. (If you get to the TL/DR stage, the gist is that I love Palmer and shitty people are not going to ruin that.)”

Combs said she ran for office because she has a “good pulse on the community” and the city council did not represent her demographic, “young, female, multi-racial, parent of young children, business owner, progressive.”

She added that serving on the council for five years had been “challenging” due to Covid and the “national political climate.”

She then disparaged those who voted her out of office, while praising her outnumbered allies.

“While we didn’t prevail, I know that the people who voted for us are people who stand for reason, sanity and truth, while those who campaigned against us were using a truly awful and gross web of deceit to get their votes,” Combs asserted. “It’s unfortunate that the nasty rhetoric won out in the end.”

Roughly 20% of Palmer residents turned out for the recall election, the highest turnout for any election in more than six years. About 57% of voters chose to remove the three city council members from office. The results of the election will be certified in a special city council meeting, open to the public, on May 3 at 6 p.m.

The remaining city council members will then be charged with replacing the three recalled members.