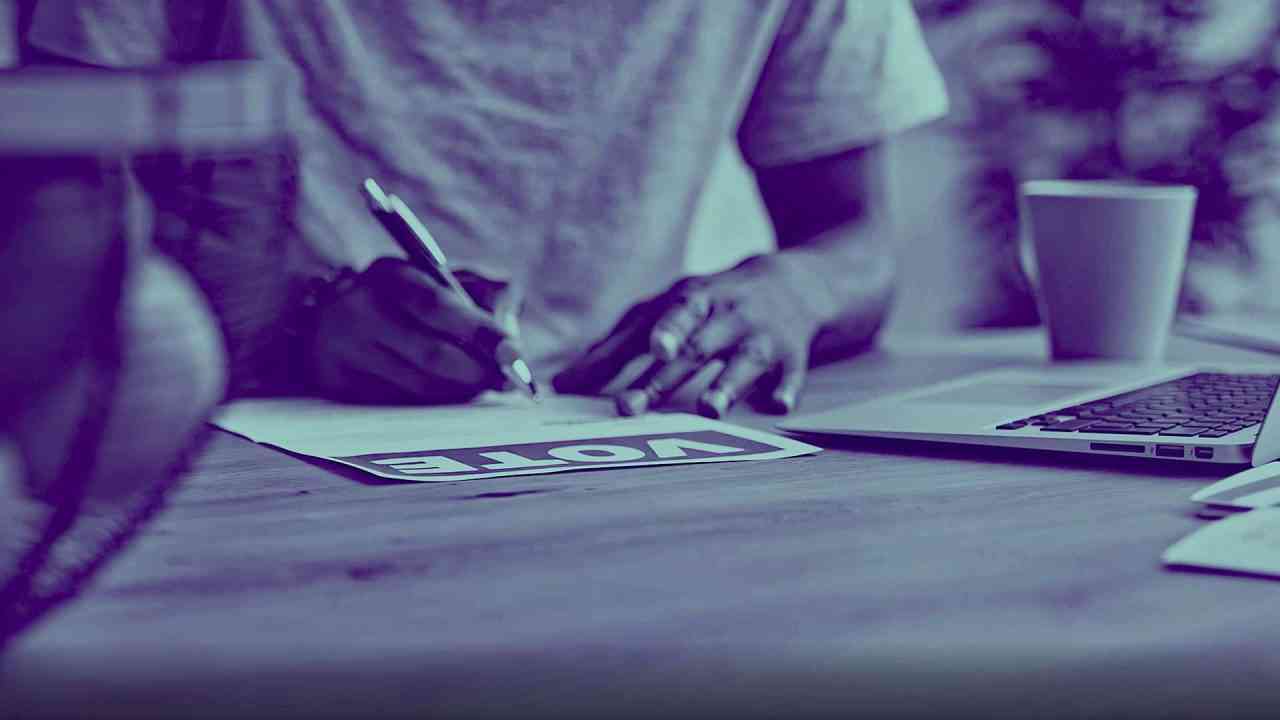 The Gateway Pundit warns that Alaska’s elections are a sham 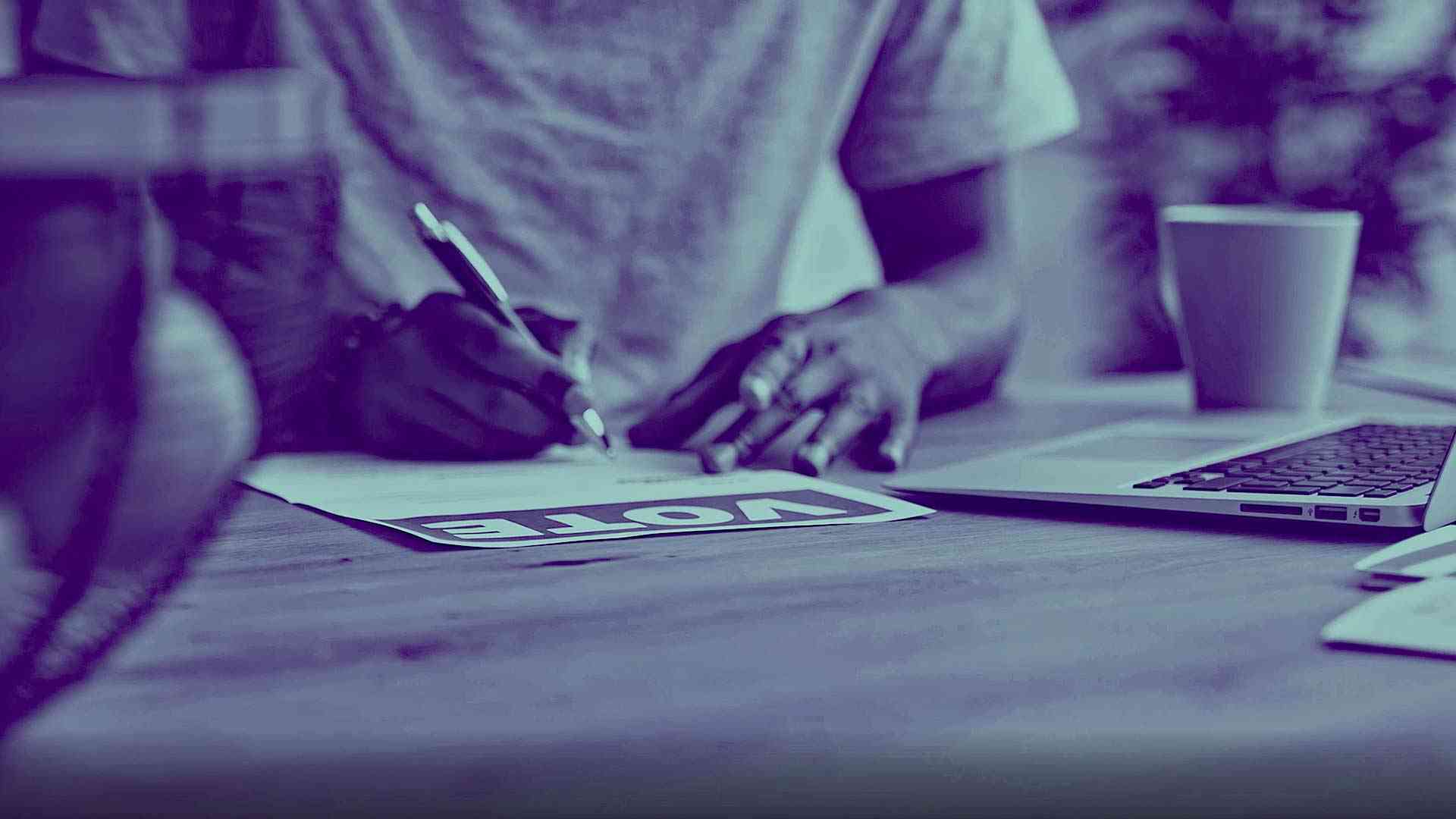 The Gateway Pundit, one of the top 150 websites in America, has just published an article warning that Alaska’s upcoming mail-in special primary election is ripe for fraud.

Everyone listed on Alaska’s massively bloated voter rolls has been sent a mail-in ballot to choose a replacement for the late U.S. Congressman Don Young. This is the first-ever statewide mail-in election for Alaska, and it comes on the heels of a massive hack of the state’s Division of Election voter rolls.

In highlighting the problems with universal mail-in voting, The Gateway Pundit references Dinesh D’Souza’s new movie, “2000 Mules,” which looks at voter fraud in the 2020 presidential election.

“2000 Mules” is based off of the investigative work done by True the Vote founder Catherine Engelbrecht and business owner and election intelligence expert Gregg Phillips.

“During a recent interview with The Gateway Pundit and 100% Fed Up, Catherine and Gregg shared that they discovered that 7% of mail-in ballots were trafficked during the 2020 election,” Gateway Pundit reports. “There were over 2,000 ballot trafficking mules in 2020 and they were able to steal the election in every single battleground state for Joe Biden.”

“So, it goes without saying that if you want free and fair elections in your state you would not allow mail-in voting,” the article adds. “For some reason, the news did not reach our northernmost state.”

The Gateway Pundit article concludes that Alaska’s new rules will “ensure the state becomes the next Oregon or California.”

The Gateway Pundit cites a March article by the Alaska Watchman which reported that the Division of Elections, under the oversite of Republican Lt. Gov. Kevin Meyer, will not be verifying voter signatures in the upcoming special primary.

“Republicans just gave the state away. How tragic,” The Gateway Pundit laments.

Since this will be the first time Alaska has ever conducted a statewide mail-in election, concerns have been raised about how the state will ensure that voters are who they claim to be.

Nationally, the most common way of verifying mail-in ballots is to have elections officials verify that a voter’s signature matches the signature on file with the division of elections.

In addition to Alaska’s lack of voter signature verification, The Gateway Pundit also points out several other concerns recently raised by national election expert Seth Keshel, who just wrapped up a trip to Alaska in which he gave three talks in Juneau, Fairbanks and the Mat-Su.

A former U.S. Army intelligence captain, Keshel’s work has been praised by former President Donald Trump. He summarized his Alaska trip in an article posted this weekend. Among the most severe symptoms plaguing Alaska’s elections, Keshel cites the following.

— Ranked Choice Voting (RCV) – approved in 2020, and the first election using it will be run later in 2022 for the vacant U.S. House seat left behind by the deceased Don Young. Ranked Choice Voting allows a pathway for extreme candidates to supplant candidates who are most likely to be elected with strong pluralities, and practically entrenches incumbents in Democrat strongholds.

— Experimentation with mail-in voting – as with RCV, mail-in voting will be the method for the U.S. House race coming later in 2022. With Alaska’s hostile climate and influence from west coast neighbors, it is only a matter of time until a full-on blitz begins to entrench mail-in voting.

The Gateway Pundit article concludes that Alaska’s new rules will “ensure the state becomes the next Oregon or California.”

“And, once again, the national Republican Party was AWOL,” the article states. “They don’t really care. They did nothing.”