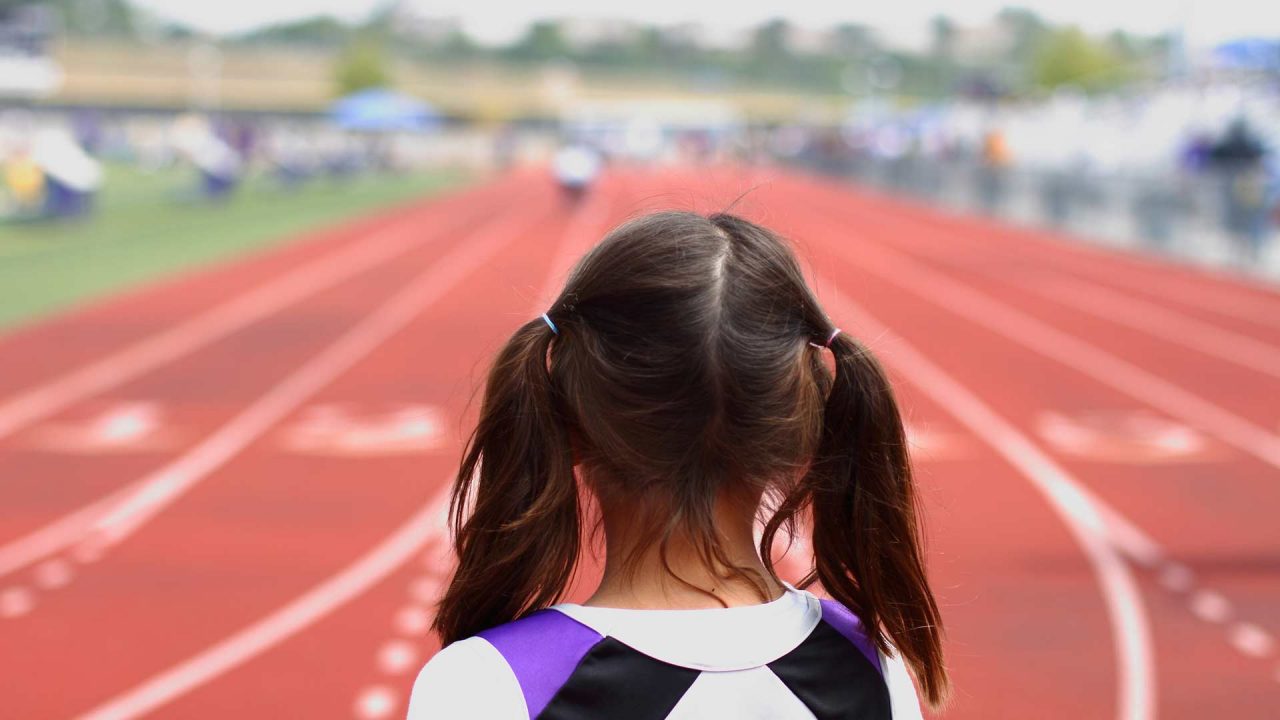 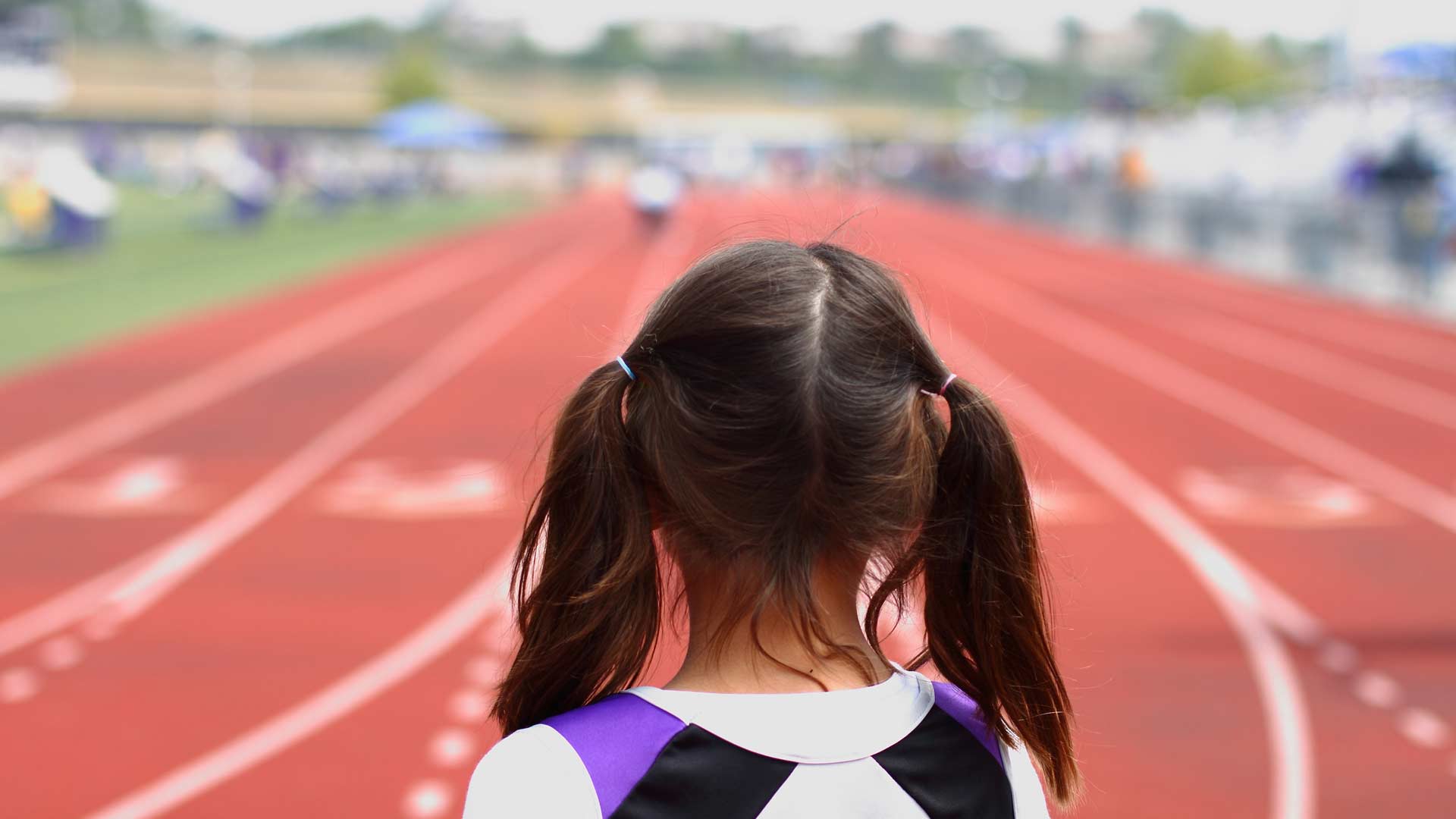 The Alaska Senate is set to vote on a bill that would protect the integrity of girl’s athletics by ensuring that female sports competitions are reserved for biological women, not males who personally identify as female.

After multiple and lengthy public hearings, along with two committee assignments, Senate Bill 140 has finally made it to the last stage in the Senate. The full body is scheduled to debate and possibly vote on the bill Monday, May 9.

Sponsored by Sen. Shelley Hughes (R-Palmer), the legislation has seen stiff opposition from hard-leftist groups like Planned Parenthood and the ACLU. Both organizations ascribe to radical notions of gender identity, and have orchestrated phone and email campaigns to try and push legislators to reject what many believe is a commonsense bill.

Recognizing that biological differences between males and females are substantial, the bill aims to ensure that girls have designated spaces for fair athletic competition, which are not compromised by males who claim to be female.

If the bill clears the Senate this week, it will head to the House where it could face a more difficult time. Hughes, however, said she believes the bill may have just enough votes in both bodies to make it out of the Legislature and onto Gov. Mike Dunleavy’s desk this spring.

Senate Bill 140 comes at a time when gender-confused males are increasingly shattering women’s athletic records and dominating the competition in states across the country.

Multiple studies have repeatedly demonstrated  that males who identify as transgender far outperform women in athletic events. A recent study in Sports Medicine showed that even transgender hormone drugs have a very minimal impact on the physical advantages of strength, speed and endurance that biological males enjoy.

SB 140 clarifies that “sex” means “biological sex” and requires all Alaska public schools to designate each of its athletic teams or sports as either being for males, females or coeducational. Students who participate in an athletic team or sport designated for females must be female based on their biological sex, the bill states.