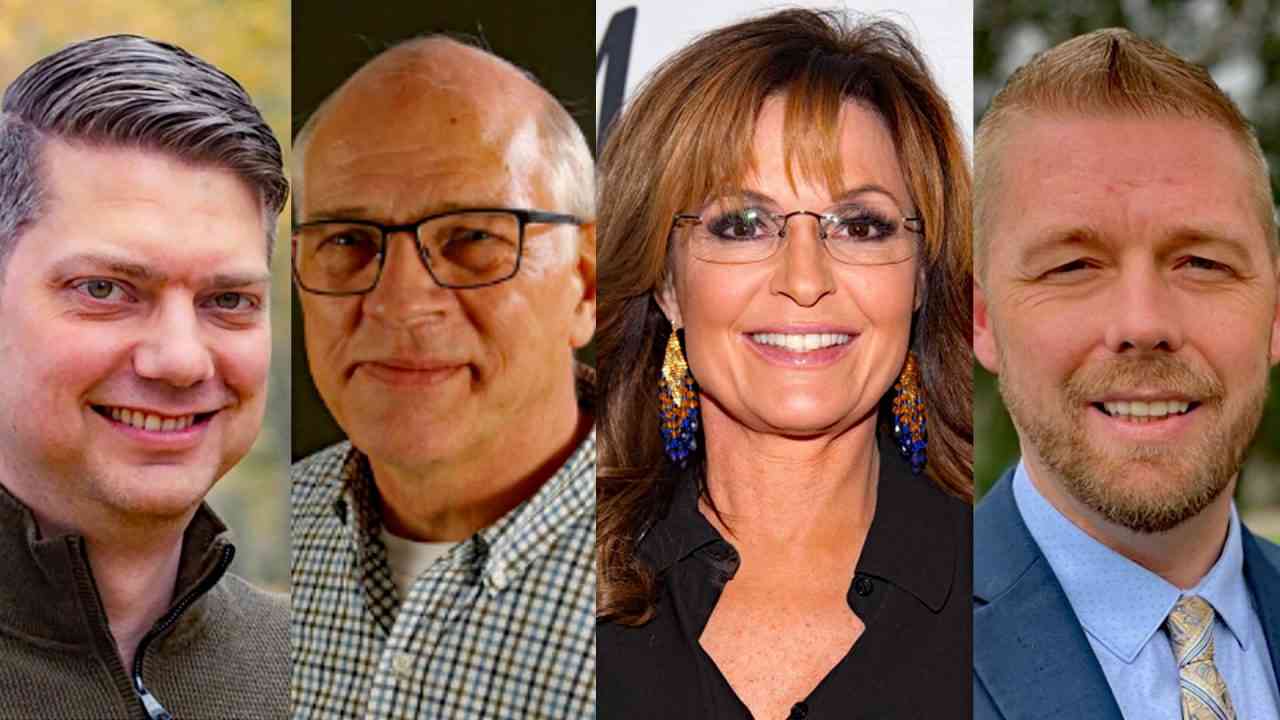 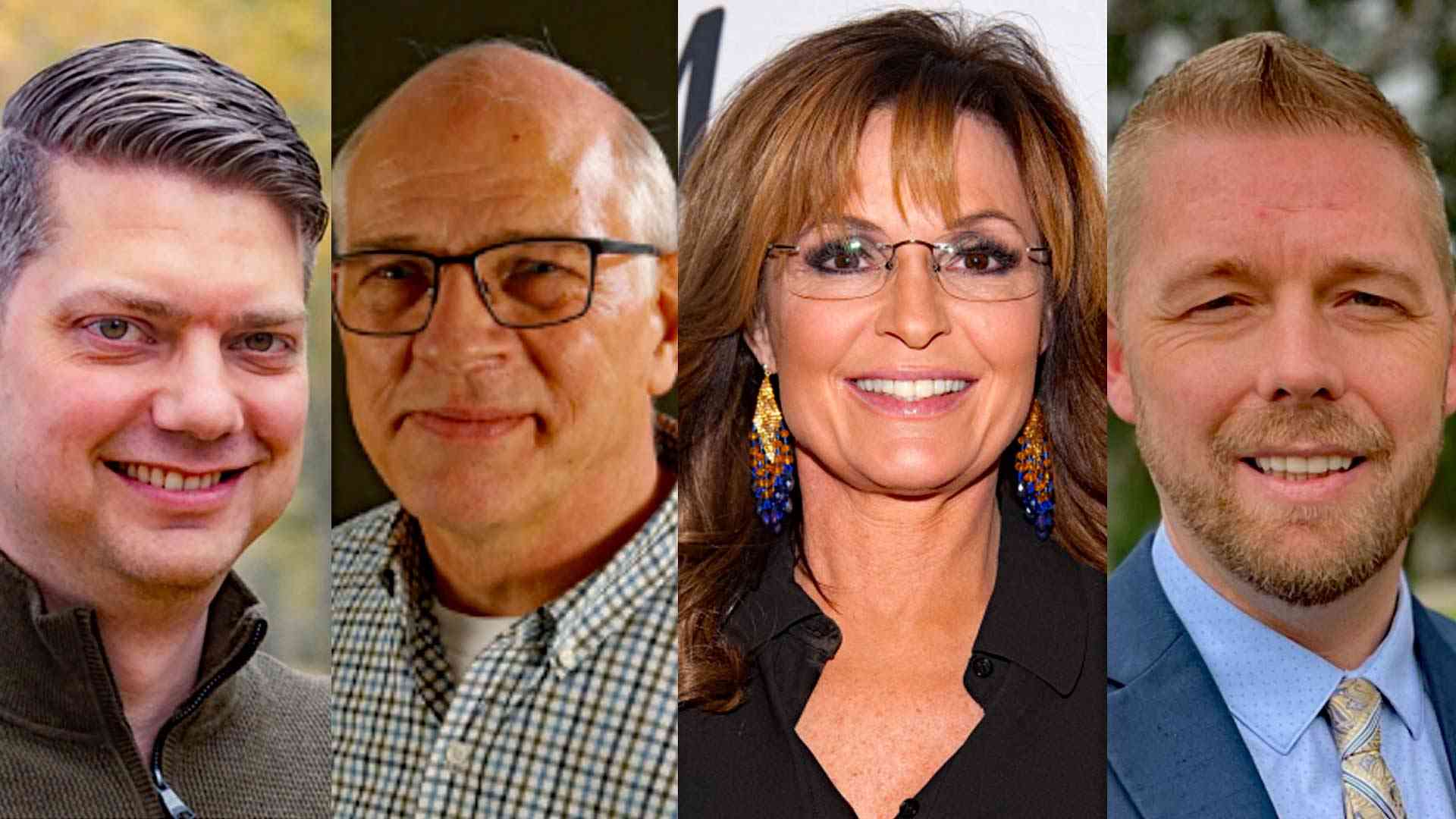 The four leading conservative candidates who are running to fill out the remaining months of the late Rep. Don Young’s term have answered a survey questionnaire that deals with some of the most contentious social issues facing the nation.

The new survey asks candidates to weigh in on abortion, religious liberty, LGBTQ politics, free speech, critical race theory, school choice options and transgender sports. The four candidates who responded to the survey all had identical answers, except for one.

When asked about when abortion should be permitted or prohibited, Palin and Coghill said, “Abortion should be illegal at any stage of pregnancy, except when necessary to save the life of the mother.” Begich and Revak agreed with the first part, but added that abortion should also be legal “when the pregnancy is from rape or incest.”

Other candidates running for the U.S. House seat either weren’t listed on the Alaska Division of Elections website when the survey was distributed or chose to not respond, a note from Alaska Family Council indicated.

Ballots for the special primary election have been mailed to all Alaskans registered with the Division of Elections. Ballots must be mailed back by Saturday, June 11. In this special primary election, voters will choose one candidate only. The top four candidates will then face a runoff on Aug. 16. The winner will fill out the remaining months of Young’s term, which ends in January 2023.

Many of the candidates running to temporarily fill Young’s seat are also running in the regular primary to replace Young and serve out the next full term in Congress.

Click here to read all responses from the Alaska Family Council candidate survey.