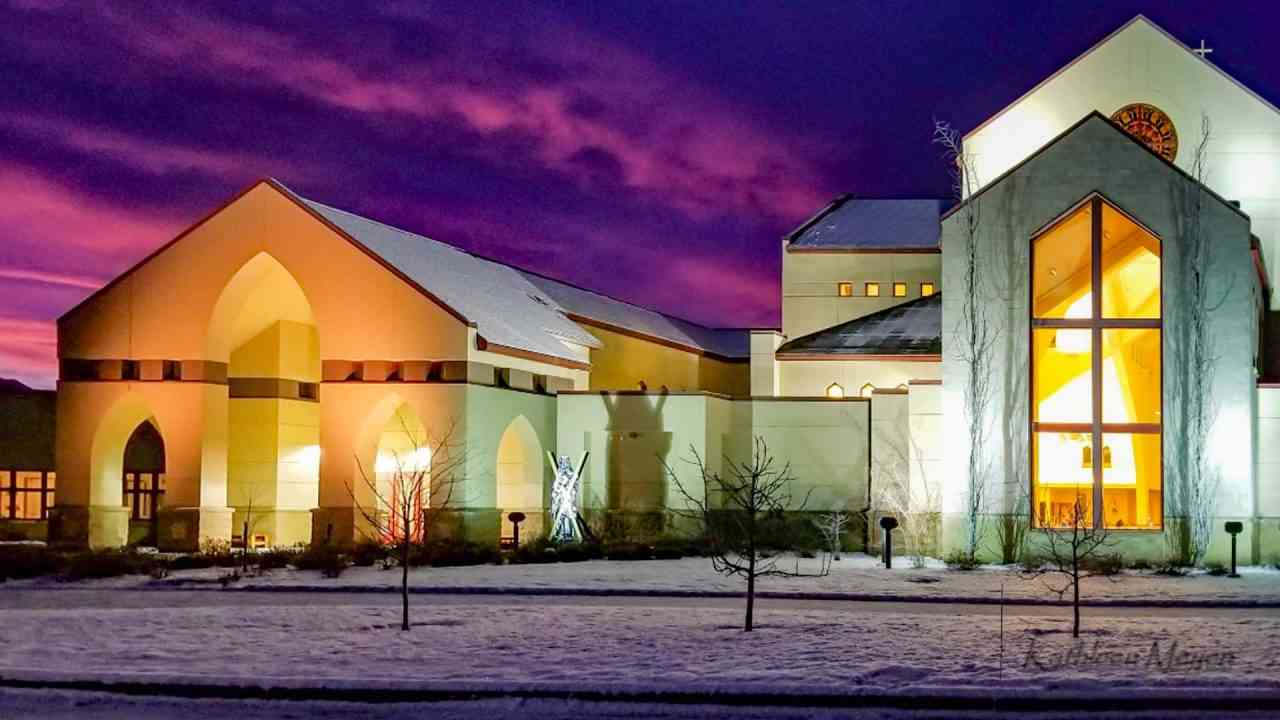 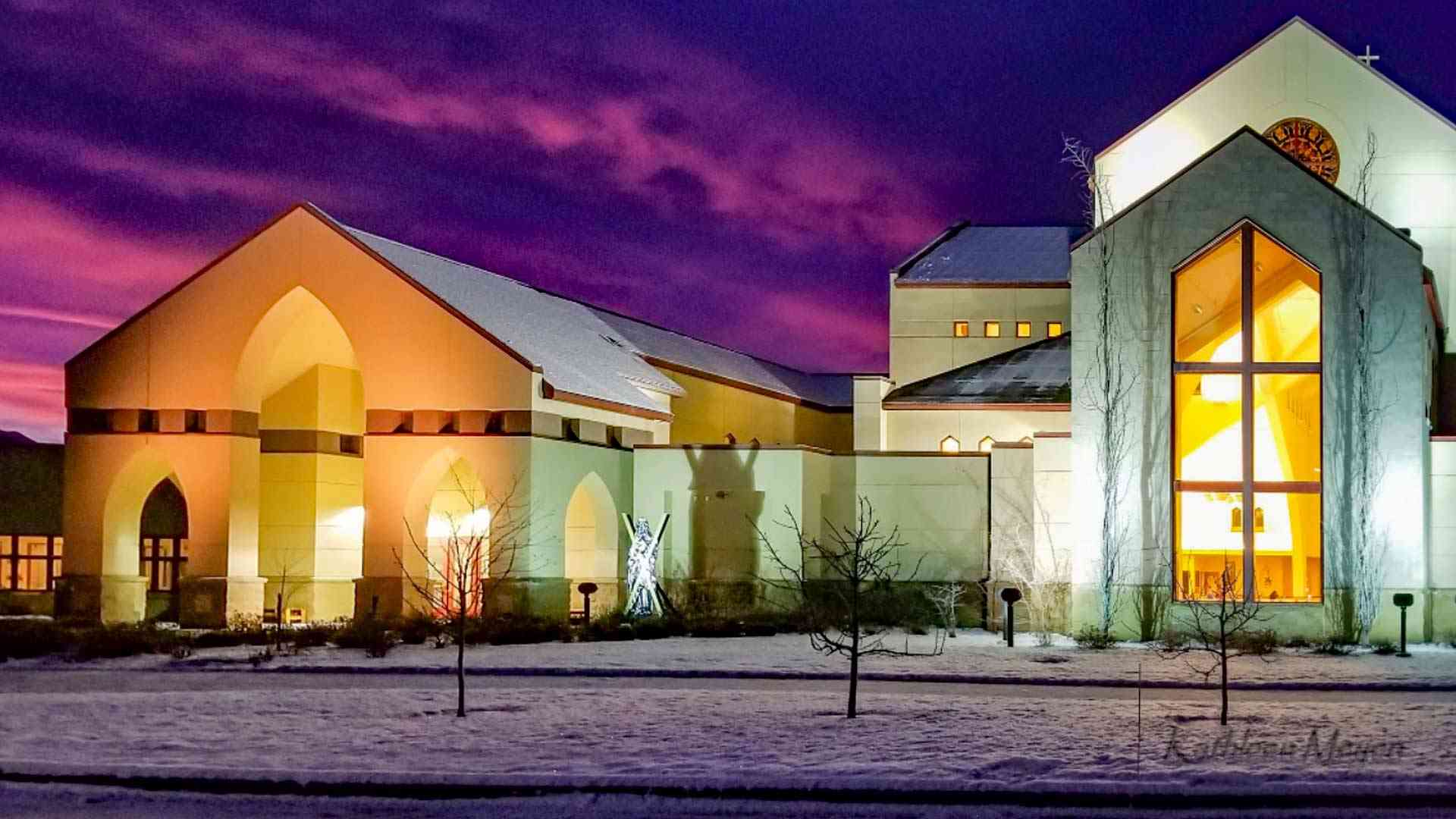 At about midnight on May 4 the outside of St. Andrew Catholic Church in Eagle River was vandalized with more than a dozen spray painted phallic images on the church walls, windows and walkways. Nails were also left scattered across sections of the church parking lot.

An employee at St. Andrew’s said the perpetrator ran off after a parishioner exited the parish, following a time of prayer in the sanctuary. The church hosts around the clock prayer throughout the year, which means people are constantly coming and going.

According to the employee, the vandal did not enter the church, which has security cameras inside, and left no indication as to why he wished to damage the property.

The parish is, however, was hosting a May 4 talk on gender identity by conservative Catholic author and speaker Jason Evert, and there is some concern that the vandalism may be in response to the widely publicized event.

There have been nearly 130 incidents of vandalism, arson and other damage at Catholic sites across the United States since May of 2020.

A report has been filed with the Anchorage Police Department.

The church employee said volunteers were able to clean the phallic symbols from church windows and walkways, but graffiti sprayed on the outside walls was more difficult to remove due to the stucco finish which cannot be pressure blasted without damaging the surface. These surfaces will need to be temporarily painted over or covered until they can be properly restored.

Several other religious properties in Alaska have suffered from vandalism over the past year. In January, crosses and headstones were damage at a Russian Orthodox cemetery in Sitka. In October, swastika stickers were placed on the Alaska Jewish Museum in Anchorage, and last summer the Juneau Church of Christ had a window shot with a BB gun.

According to the most recent FBI statistics there were 1,244 religiously motivated hate crimes reported across the U.S. in 2020 with 73 being anti-Catholic. That represents an annual increase in anti-Catholic hate crimes since 2013. There were 64 reported in 2019, and 51 in 2018.

Nationally, the U.S. Conference of Catholic Bishops reports that there have been nearly 130 incidents of vandalism, arson and other damage at Catholic sites across the United States since May of 2020. The destruction includes statues beheaded, smashed or painted and gravestones defaced with swastikas and anti-Catholic language.

“These incidents undermine life and dignity for all,” the U.S. Bishops’ website states. “Houses of worship are sacred – set apart to be treated with special care and respect. The civic peace of a pluralistic society requires that people are free to worship without fear.”

The bishops note that the government has “the duty to foster the conditions in which religion can thrive,” and they “urge governmental officials to shine a light on this problem by speaking up when churches and other houses of worship are attacked.”