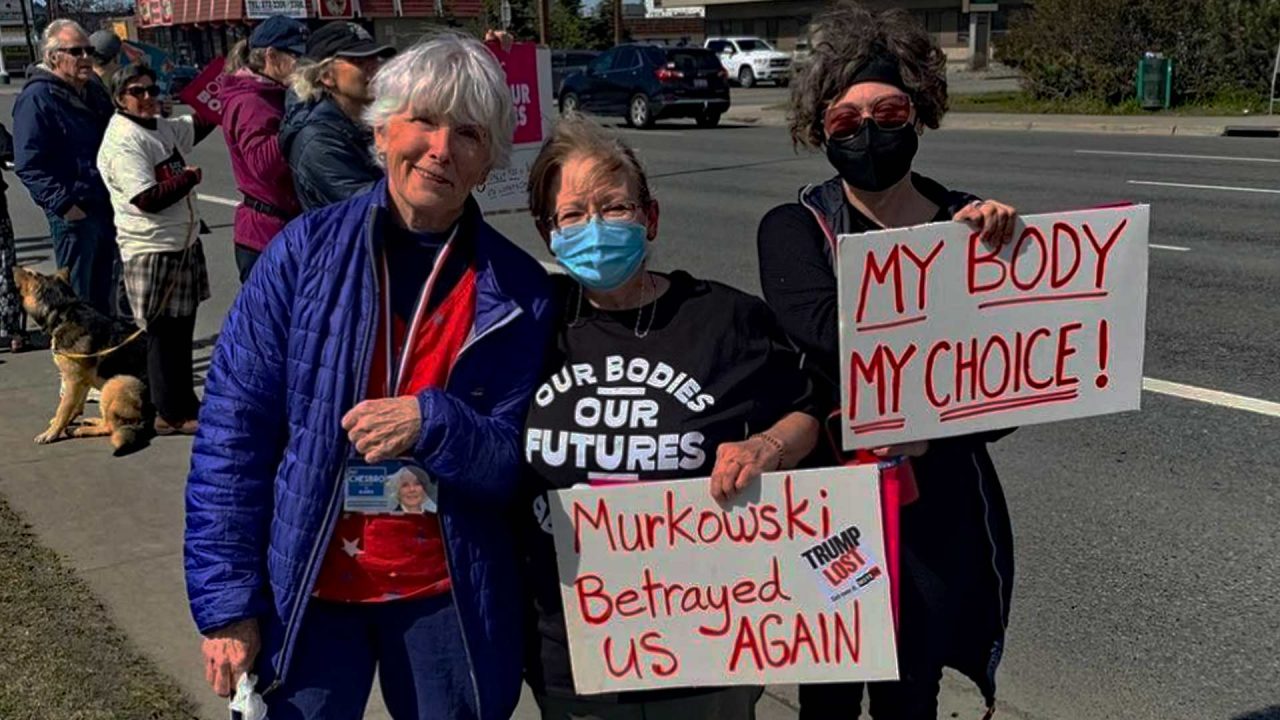 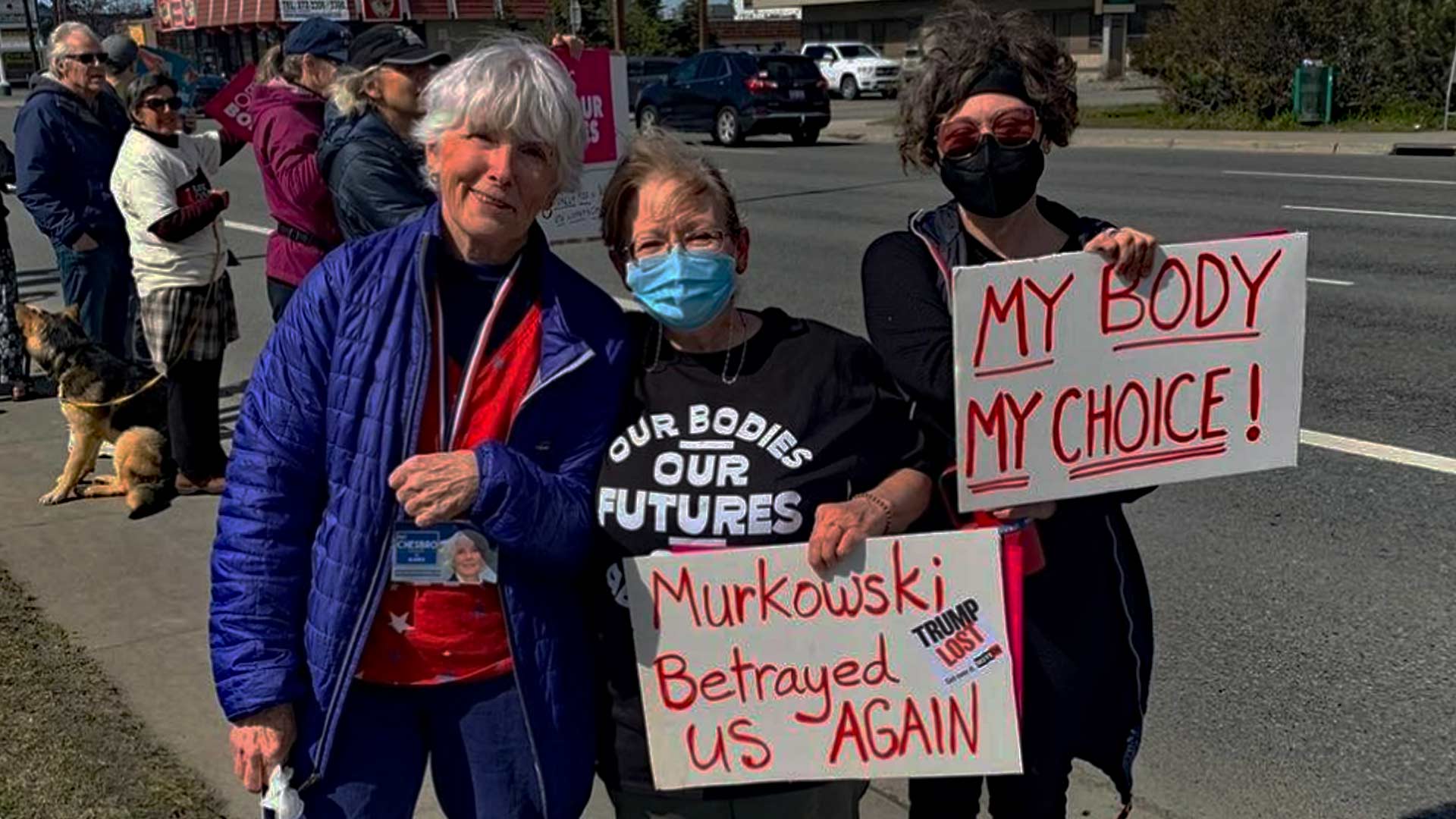 A recap of the May 6-8 convention was posted May 16, by the Democrats’ new communications director Matthew Beck, the former anonymous blogger at Blue Alaska.

“I don’t know about you, but I’ve mostly been unhappy at the prospect of casting a vote in the upcoming Alaska U.S. Senate race, if only because historically I’ve lukewarmly voted for a candidate I didn’t believe in, hoping to keep more extreme candidates from being elected,” Beck wrote.

He added that the announcement of Pat Chesbro’s campaign now gives Alaskans a “staunch” pro-abortion candidate to run against Sen. Lisa Murkowski. Beck said Chesbro is the “embodiment of what the Alaska Democratic Party believes in and stands for.”

At this point the party is still scrambling to convince liberals to run for office.

Some 200 Democrats gathered for the convention in Seward to refine exactly what that means. Attendees included Democratic gubernatorial candidate Les Gara.

“Gara is the only true pro-choice candidate running for governor,” Beck noted, adding that Gara drew “rapturous applause” for proclaiming his belief that mothers have a “right” to kill their unborn babies.

Reinbold has tirelessly fought for Alaskans’ right to decline Covid shots without suffering loss of employment and basic access to goods and services.

While Democrats have denounced those who decline to take the experimental Covid shots or wear ineffective face masks, the party leadership was largely unmasked during the convention, as seen on this video.

According to Beck, the second day of the convention saw Democrats “piled onto a ship” and sailing around denouncing conservatives’ views on LGBTQ politics, abortion, public schools and libraries.

Beck highlighted the fact that Democrats are adamantly opposed to a statewide constitutional convention, fearing it may open the door for conservatives to address abortion, gun rights, environmental regulations, LGBTQ politics and the Permanent Fund Dividend.

Democrats are being urged to “vote HELL NO” on a constitutional convention, Beck noted.

Whether the Democratic message of essentially opposing conservative principles will resonate with the majority of voters this election season is uncertain at best. At this point the party is still scrambling to convince liberals to run for office. When elections do take place, Democrats in the Mat-Su are hoping to enlist an army of poll watchers to combat what they call the “MAGA Party’s trumpeting of baseless allegations of widespread election fraud.”