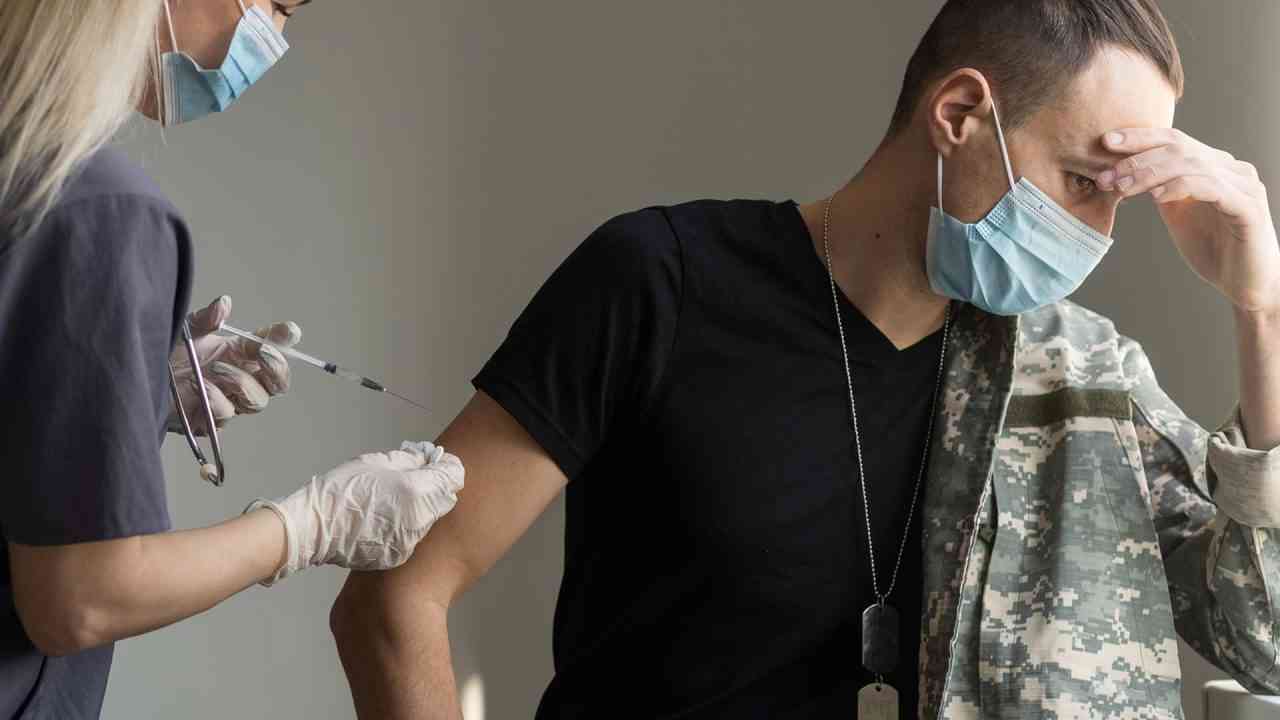 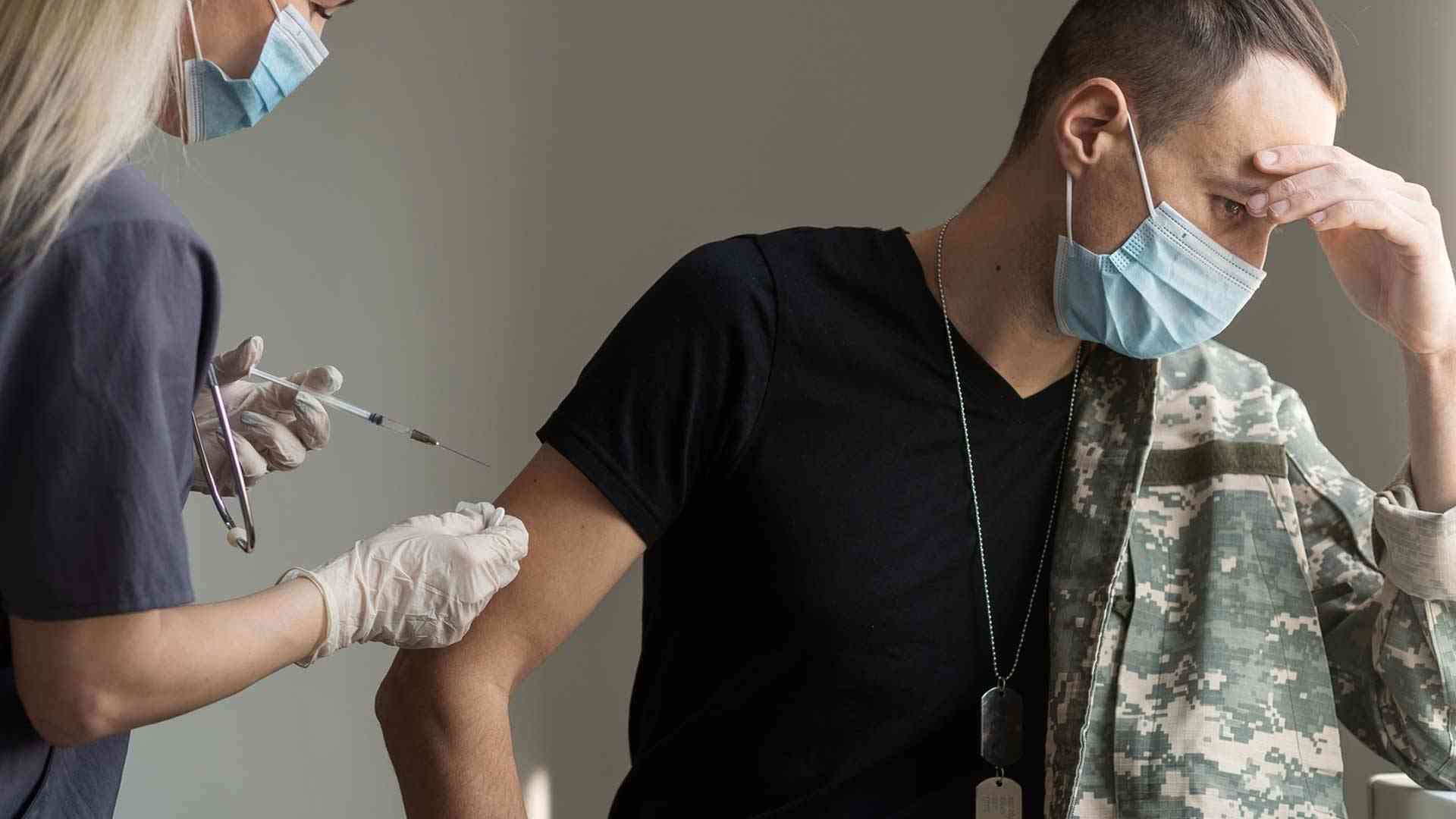 Democrats in the Alaska House banded together with Republican Bart LeBon (Fairbanks) to thwart an effort to bring Sen. Lora Reinbold’s vaccine discrimination bill to a final vote in the House.

Reinbold’s SB 156 seeks to outlaw vaccine-based discrimination. It passed the Senate with bipartisan support in March but has struggled to get through the House which is controlled by Democrats and a handful of left-leaning Republicans.

Reinbold’s bill would prohibit government or private entities from withholding goods, services or livelihood from Alaskans who decline to take experimental Covid shots.

In an effort to pull SB 156 from the House State Affairs Committee, where it is currently being held up, Rep. David Eastman (R-Wasilla) asked his colleagues this past Sunday to unanimously approve bringing the legislation to the House Floor where it could at least have a shot at receiving an up or down vote.

In a 21-14 vote, Democrats and so-called “unaffiliated” lawmakers, along with LeBon, blocked this effort. Click here to see who voted against the bill.

Without actually ejecting the bill from the State Affairs Committee, which is chaired by Rep. Jonathan Kreiss-Tomkins, lawmakers won’t have to go on record as either supporting or opposing it in a final vote on the House Floor.

The bill enjoys bipartisan support, however, with many Alaskans believing that it is unacceptable to bully and pressure residents into getting an experimental shot in order to keep their jobs or access certain goods and services.

With all 40 members of the State House up for election this year due to redistricting, it may be that some lawmakers simply wish to avoid going on record as opposing the bill in the final days of the legislative session.