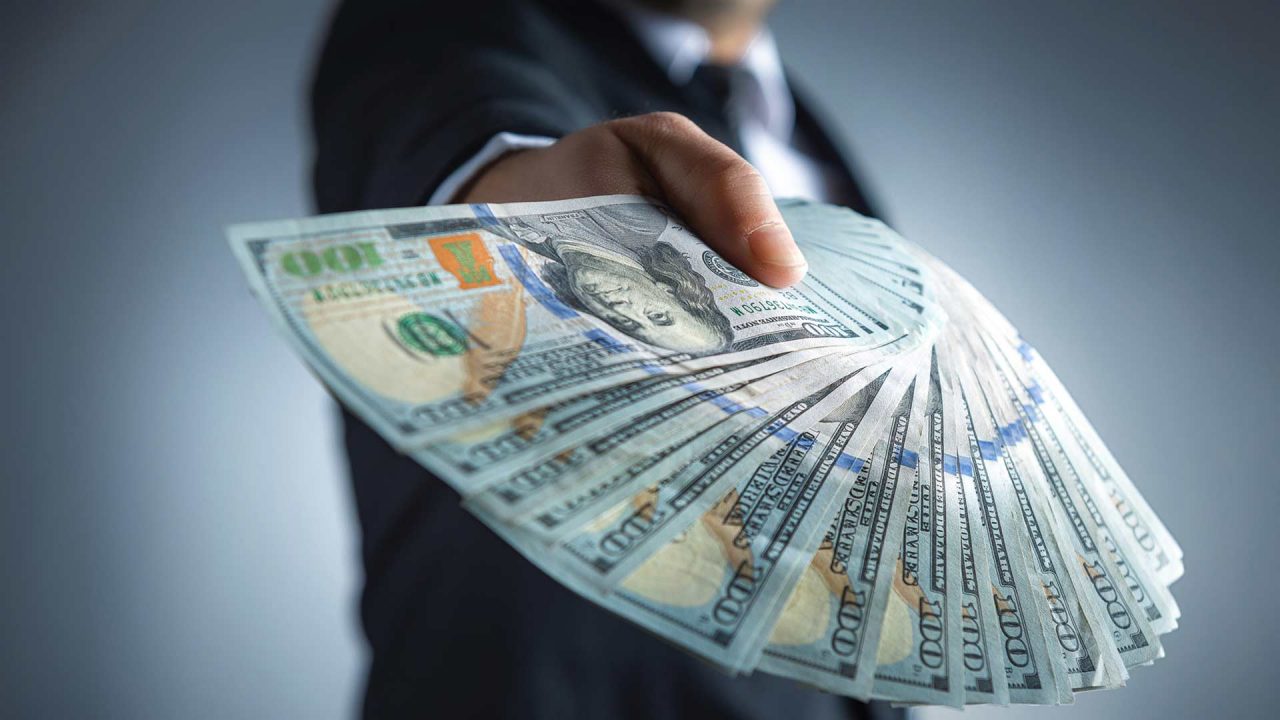 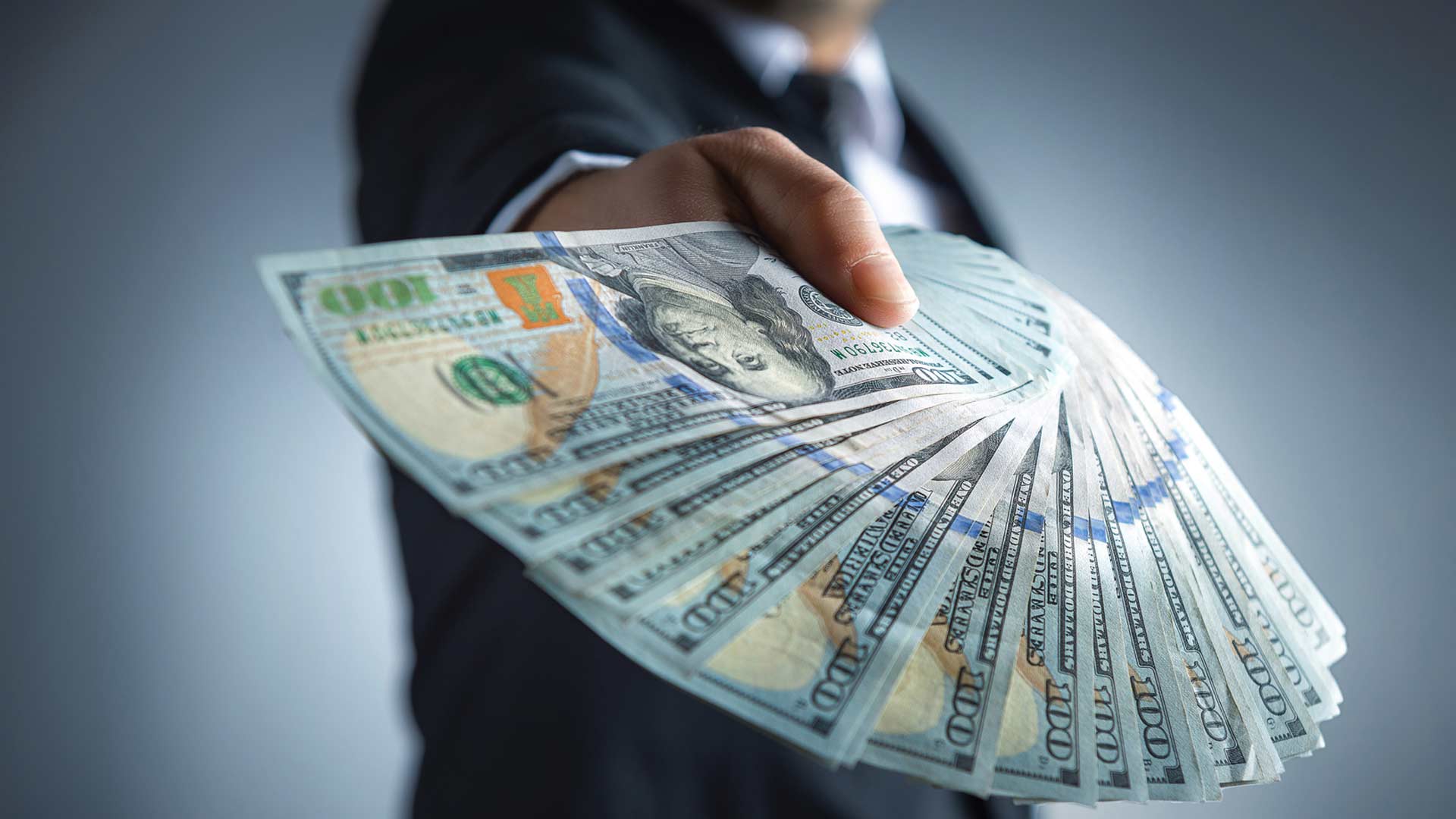 I’m not saying our wise and benevolent politicians in Juneau would ever stoop so low, but picture for a moment the day you wake up and learn that your Alaska legislators have decided to begin using your own money to buy your support for their policies, policies that you hate.

To do that, politicians would first have to physically take possession of your money, and then they would have to have the brazenness to offer to return it to you, but only if you come over to supporting their unpopular policies first.

Our honorable, elected officials would never stoop so low. Or would they?

Welcome to the Twilight Zone of this year’s budget debate.

After six straight years of confiscating money that should have gone to Alaska Permanent Fund Dividends, legislators are now willing to negotiate with Alaskans using some of the money they have confiscated.

Now, for the first time in years, senators are offering to distribute a full dividend to Alaskans. As a bonus, they are also offering an extra $1,300 sweetener on top of the full dividend. But there are strings attached to both.

Before we explore those strings, it seems important to stop and ask the question: Once Alaskans start down the path of allowing those in Juneau to negotiate with them using their own confiscated dividend money, is there any practical way for Alaskans to back out of that tunnel in the future?

Put another way, if we start down that road, are we dooming future generations of Alaskans to grow, year by year, ever more beholden to whichever group of politicians offers the greater amount of their “dividend money” during an election year (like this one)?

Today, those in Juneau have held back $9,691 from every Alaskan.

You see, the politicians offering us this year’s dividend aren’t offering it on its own, and don’t hold your breath waiting for an apology for taking it in the first place. They are only offering it as part of a package. They want something from the public in return. That package includes passage of the largest budget in state history. That package includes some $17,000,000,000 ($17 Billion with a capital “B”) in total spending, on all sorts of things, only one of which is the dividend.

It is also worth noting that many of the politicians asking us to support this package are the same ones who, over the last several years, literally spent tens of billions of dollars in state savings that have never been replaced. To cite only the most prominent example, the Constitutional Budget Reserve Fund (CBR) is now down $13 billion, all of which the Alaska Constitution requires the Legislature to pay back.

Other strings include money to build a port in Nome ($150 million), money for the Long Trail ($14 million), extra funding for education ($60 million), additional funding for Anchorage’s failing port ($200 million), and oh, yeah, removing the restrictions on abortion funding, among 186 pages of other items. Oh, and did I mention that, as part of this package, you may also need to trade in your conservative legislators for the less conservative, Juneau-approved version?

Juneau isn’t selling. Juneau’s buying. And what it buys today it doesn’t plan to ever give back.

You see, conservative legislators predictably oppose record-breaking state budgets, government funding for abortion, and the like. If approval of these things is now going to be determined based on the amount of dividend money being returned to the people in a given year, you don’t actually need conservatives in the Legislature to weigh in on things like that. Some parts of the state may find that a good thing. Other parts will not.

One thing is for sure, though. Whenever Juneau is offering you a “deal,” it’s a deal for those in Juneau.

In this case, Juneau gets to buy your support for policies of its choosing, like bigger, more expansive government, and the bigger budgets that make it possible. And the kicker is that it gets to do it using money that, by law, should have been yours to begin with from a previous dividend.

Today, those in Juneau have held back $9,691 from every Alaskan.

Here is a user-friendly chart chronicling what they have taken so far:

This year’s statutory dividend is estimated to be $4,200.

The State Senate, on a 10-9 vote, returned the dividend amount to $4,200 plus a $1,300 additional payment. Both versions of the budget require that the additional payment be included as part of this year’s dividend.

Passage of the senate version of the budget means that Alaskans could receive the statutory dividend plus $1,300. However, it is also possible that, even after passage of the senate version of the budget, the governor could reach an agreement with legislators that results in his vetoing the additional $1,300 and returning this year’s dividend to the statutory amount of $4,200, or perhaps the $2,564 amount that he initially proposed to the Legislature for this year’s dividend. With no clear answer from the governor on what he intends to do, we can only speculate at this point.

Absent information from the governor on what he intends to do, legislators and members of the public should consider the very real possibility that adoption of the Senate version of the budget will result in something less than the $2,950 dividend increase that some are anticipating. Against this should be weighed the questionable items that found their way into the Senate’s version of the budget this year, as well as the far more serious risk that the decisions we make this year will have far-reaching consequences for the future of the dividend itself, and the ease with which politicians are able to use withheld dividend money to purchase your political support for their unpopular policies.

We have been fighting for the last six years to save the PFD, and those in Juneau have sought to block us at seemingly every turn. They didn’t wake up this week and suddenly decide to do the right thing and start fighting to save the PFD. They are still fighting to kill it.

Juneau isn’t selling. Juneau’s buying. And what it buys today it doesn’t plan to ever give back.

*Budget numbers reflect best estimates at the time of writing.