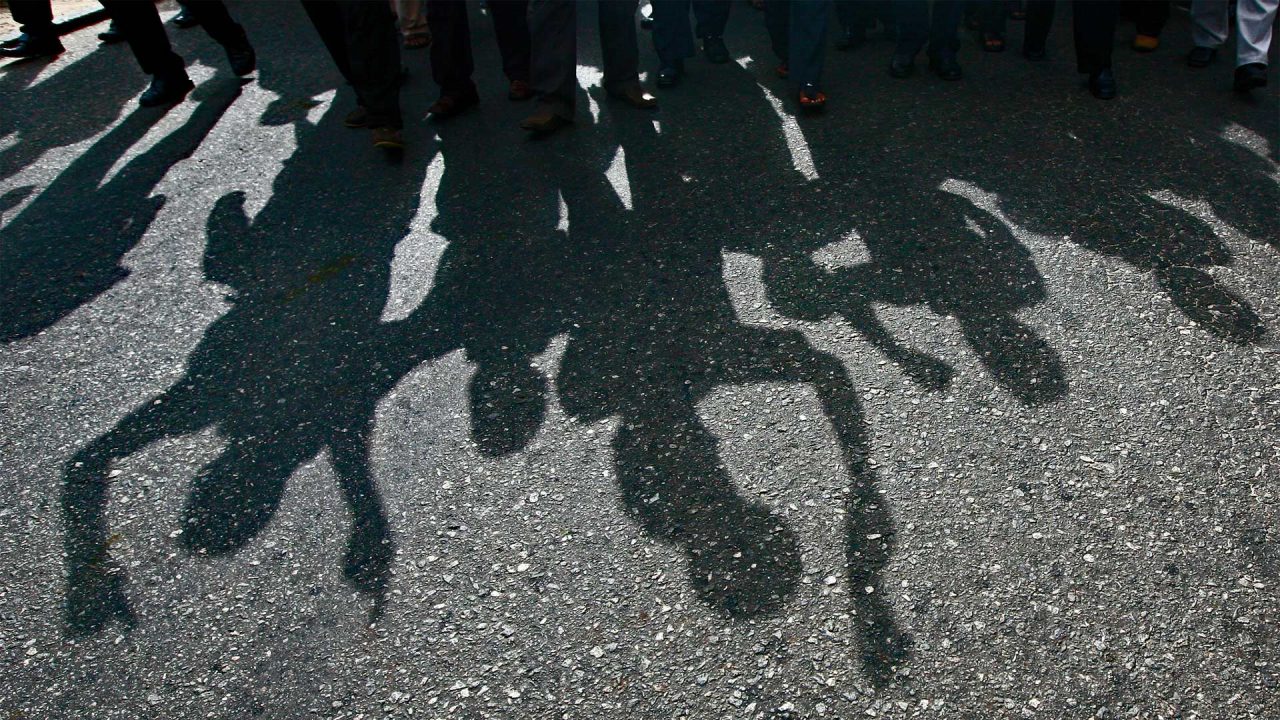 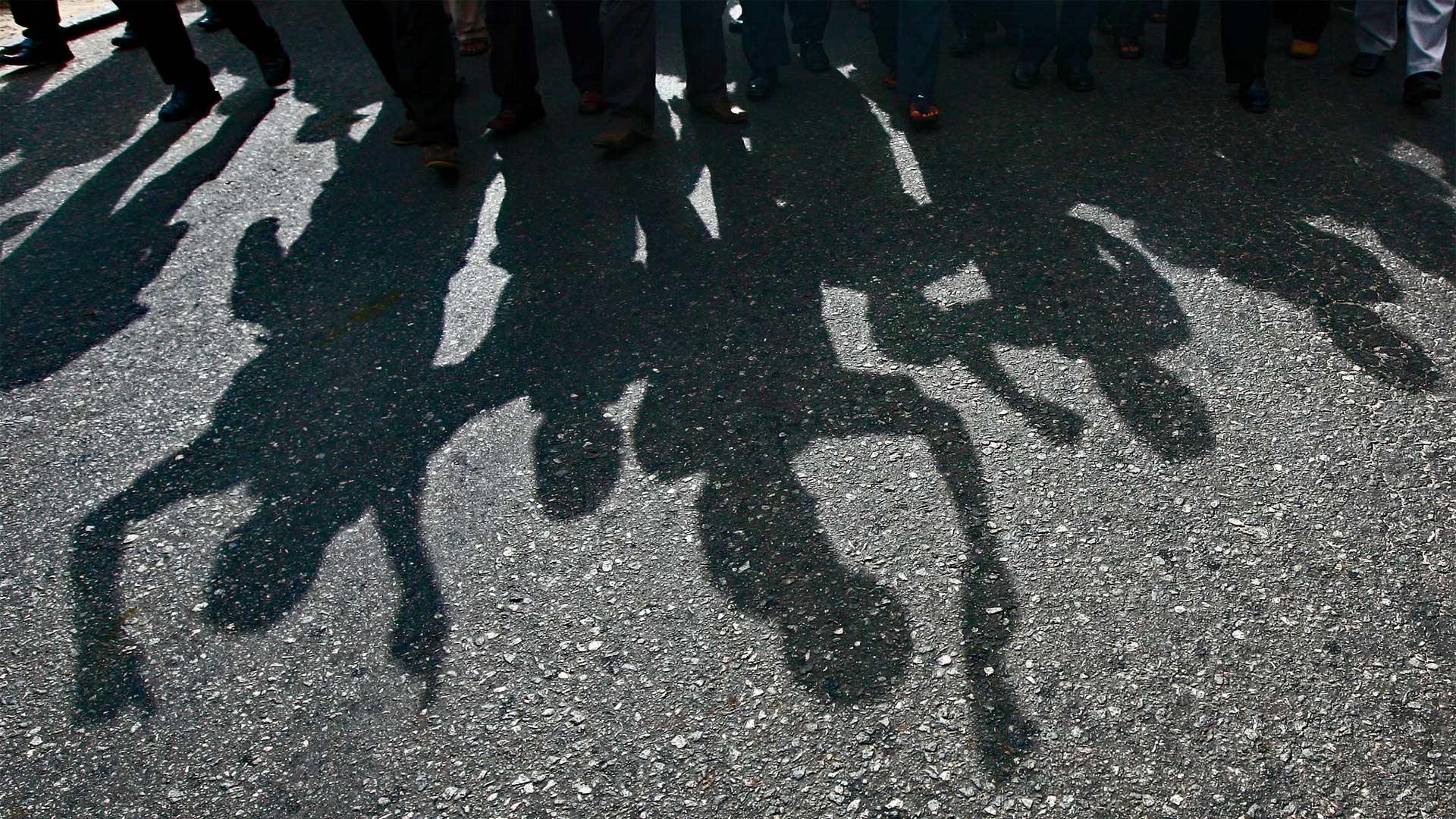 In all the efforts to demonize conservatives, be they congressmen, legislators, parents in front of school boards, columnists and commentators, the threats coming from the far left have either been ignored or approved by the leaders of the Democratic Party.

Nancy Pelosi, Chuck Schumer, Kamela Harris and our own State Rep. Chris Tuck have all been doing this. Neither the riots of 2020 nor the recent firebombing and church invasions seen across the country in the past week have brought about similar denunciations. “Guilt-by-Association” doesn’t cut both ways with these hypocrites, as they stoke the fuel of looming civil unrest.

If Alaska Rep. David Eastman’s membership in the honorable Oath-Keepers organization brings him under microscopic scrutiny, a full-throated disavowal of the far left’s violence and criminal activity at prolife offices, Catholic churches (including in Eagle River) and SCOTUS residences needs to be heard from Democrats.

History has shown that terrorism and violence only serve to polarize the nation.

The fire-bombing and threat of civil war that occurred in Madison, Wisconsin this month was denounced only by the local Democrats who fear the middle-class and midwestern mores of their constituents that still exist in Wisconsin. However, it did not bring about a similar reply from the Congressional Marxists masquerading as Americans in Washington, D.C.

Imagine if the now infamous U.S. Supreme Court leak, hinted at the sustaining of Roe rather than its rejection, and Planned Parenthood clinics were vandalized and fire-bombed, pro-abortion churches disrupted, and a prolife president made the same type of comments we are hearing now from Beltway Dems?

If we are to take a chapter from the Democrats’ own playbook, impeachment proceedings ought to begin for both Biden and Harris for the equivocal speeches they have been giving since the SCOTUS leak. Expulsion from the House and Senate should also commence for Pelosi, Schumer and Warren.

Similarly, Alaskan Democrats ought to disavow the institutionalized madness that the party’s left wing is forcing them to associate with.

The Truth Ministries, censorship, Deep State, border-erasing, Green Lobby, LGBTQ and baby-killing madness must be disavowed by the Democratic Party in order to preserve the peace of the Union. Otherwise, Democrats will be seen as unhinged, violent and deranged as their acolytes, who are eager to spread mayhem far worse than anything seen on January 6th.